Continuing his study of persons on the fringes of society – the malleable, the impressionable, those ripe for distortion – Justin Williams looks further into both his own and humanity’s past in Before ’84. Dealing with outsiders and those who position themselves away from the norm this presentation of both wall-based paintings and various sculptural objects allows Williams to explore worship, alternative thinking and cult participation.

Williams is attempting to clarify threads that link these people, and their near-universal search for some form of utopia, together. In these cases, utopian ideals are generally presented or fabricated by an enigmatic leader of some sort and participants have given over to cult-like behaviour and thinking patterns. In the painted works the viewer can see clusters of devotees, intimate scenes of worship and sacrifice and solitary structures based on real-life locations.

the midst of a re-reading of George Orwell’s 1984, paying closer attention to segments that refer to the scrambled notion of the past controlling the future and applying this thinking to analysis of leaders of cult-like organisations. More than just a coincidence the artist was compelled to read the book as the title itself is also William’s birth year. This lead to a realisation that the majority of historical inspiration for his work occurred prior to 1984 and that this past has not only inspired the artist but also that modern-day cult structure is often galvanized by historical structures of veneration and devotion.

In both the painted figures and the more representational sculptural pieces the viewer is able to view their present form but also clear markers that point towards another time, like ghosts and scars of a buried and unspoken era. 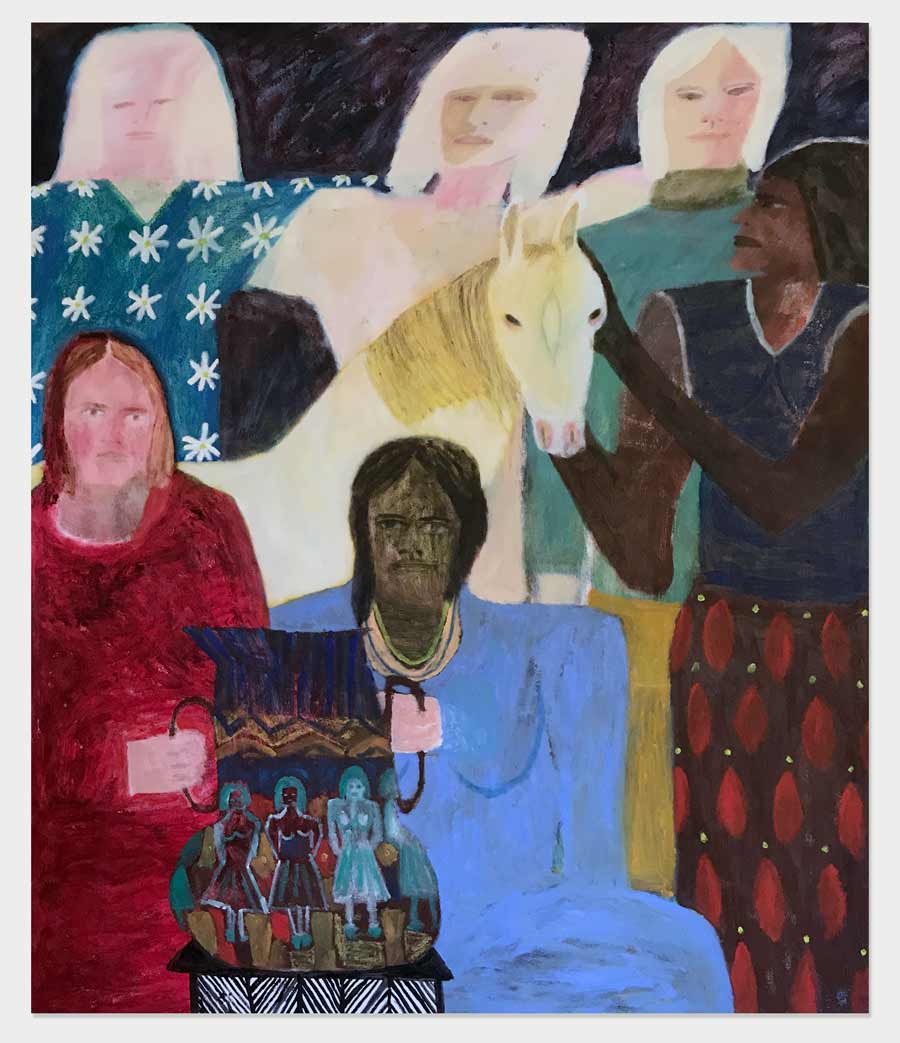 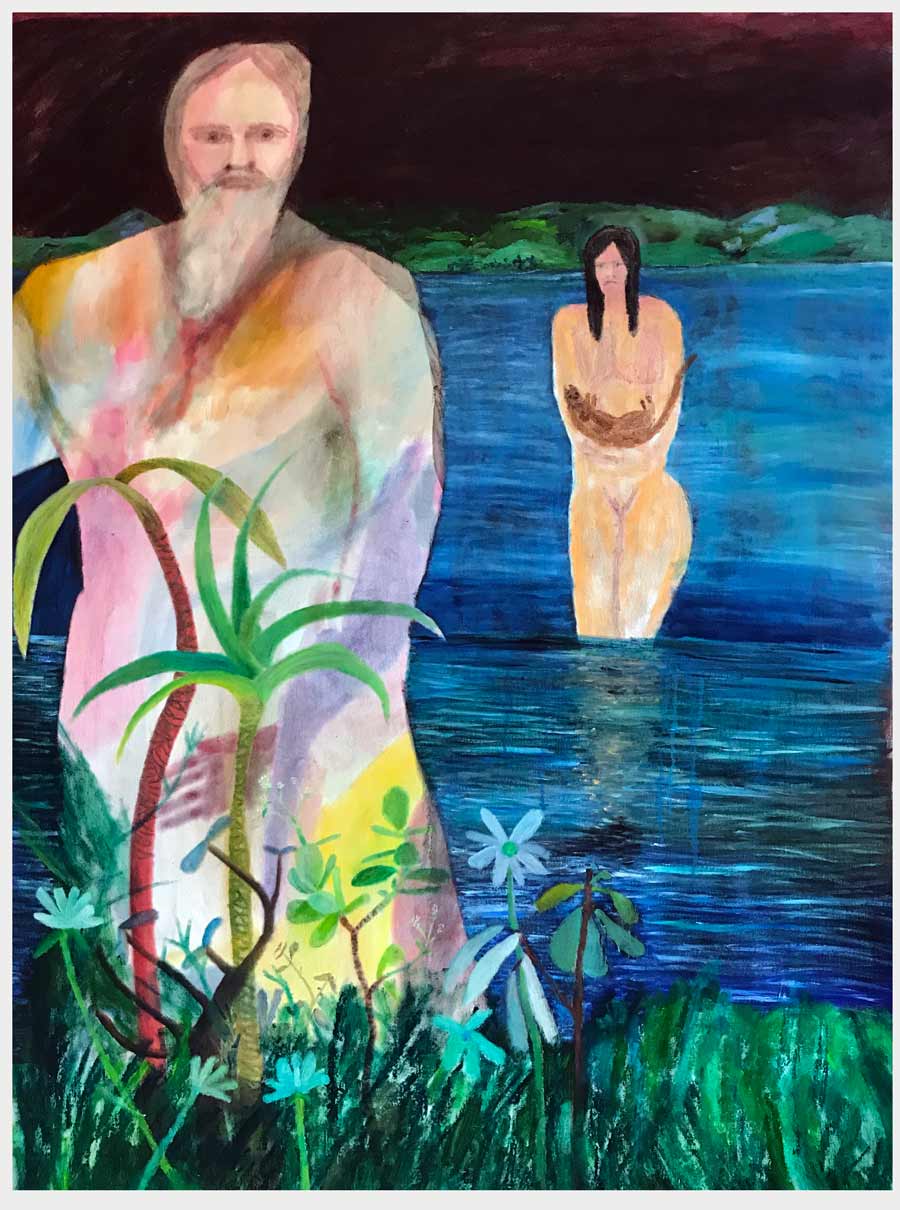 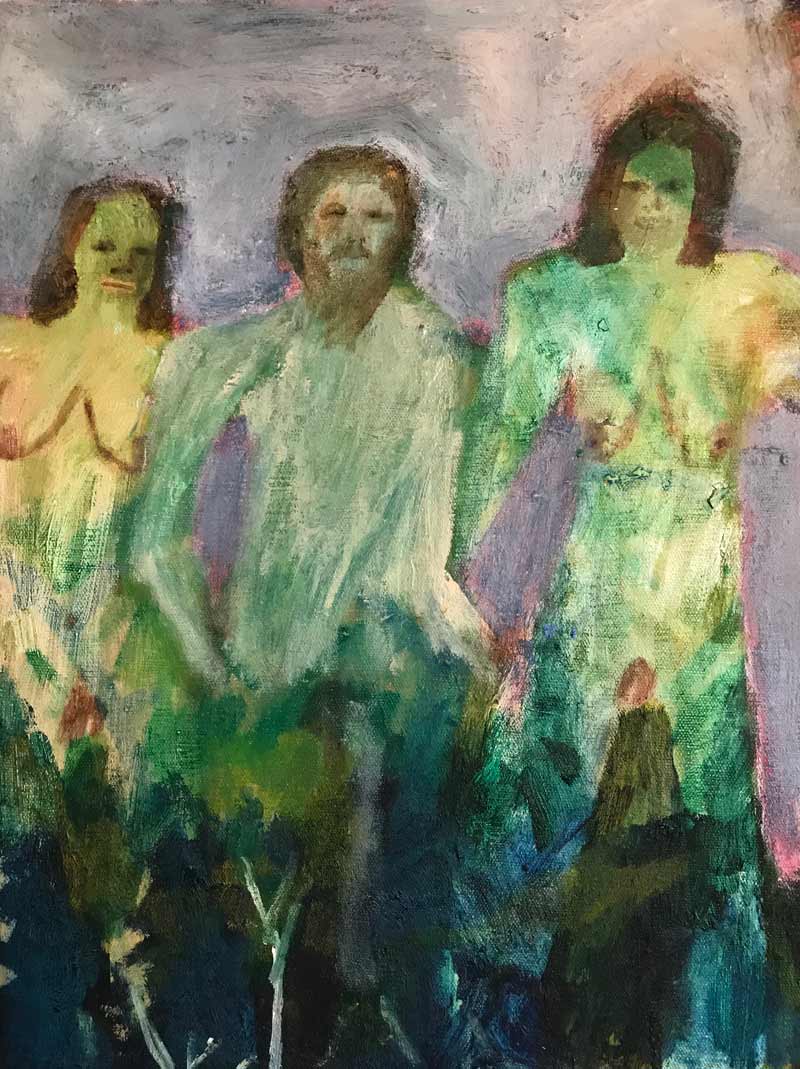 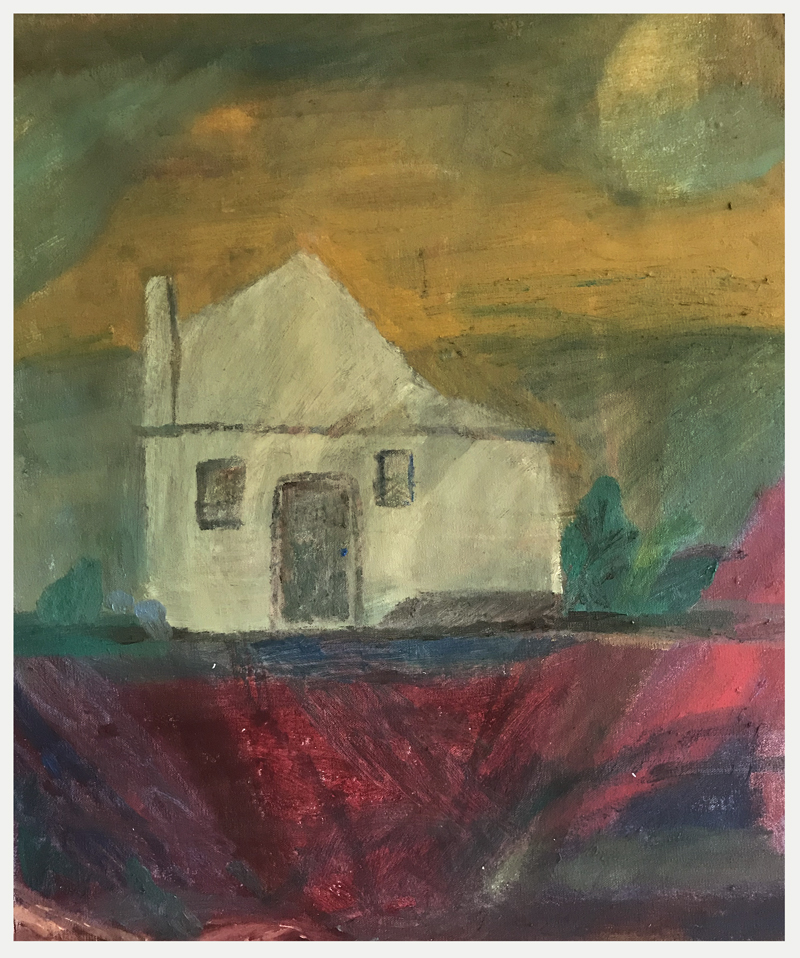 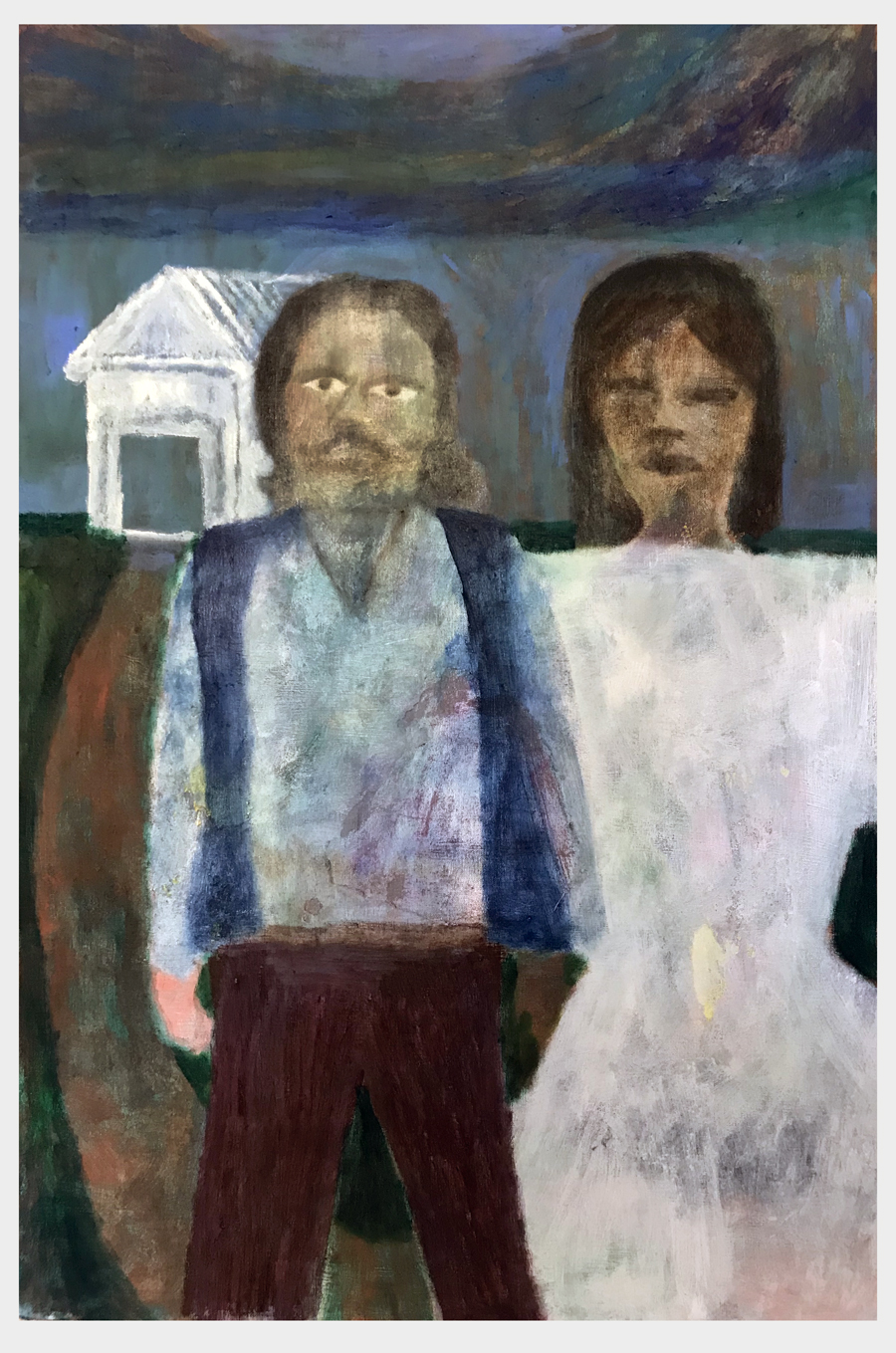 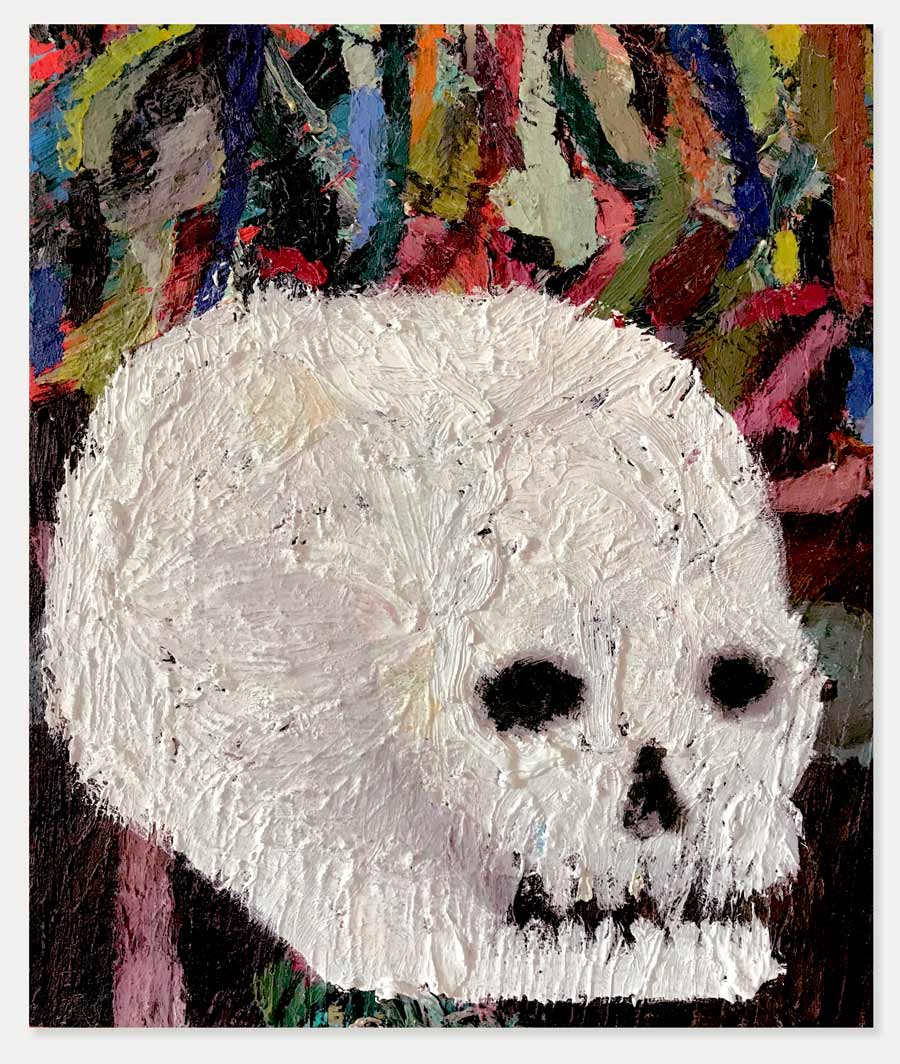 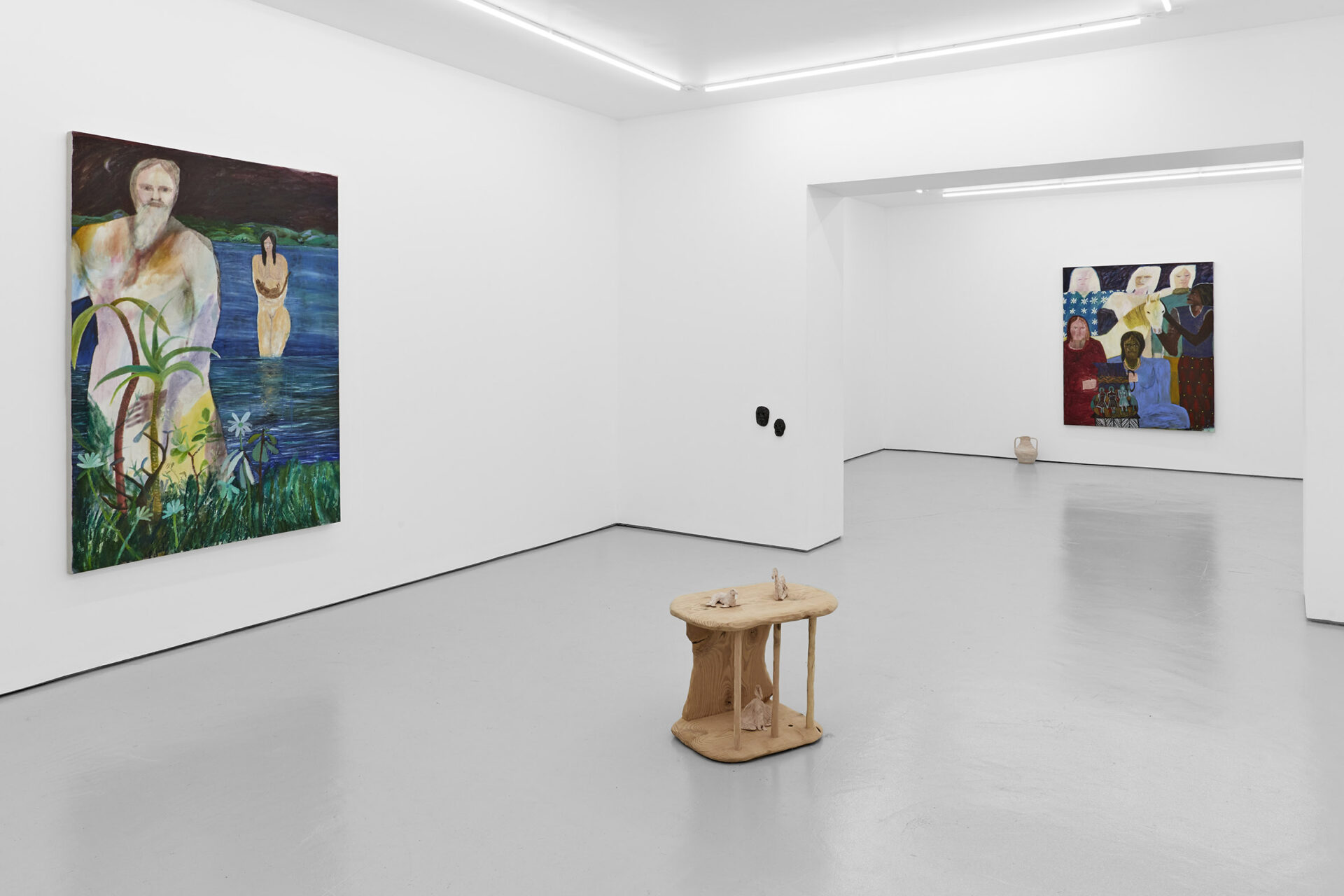 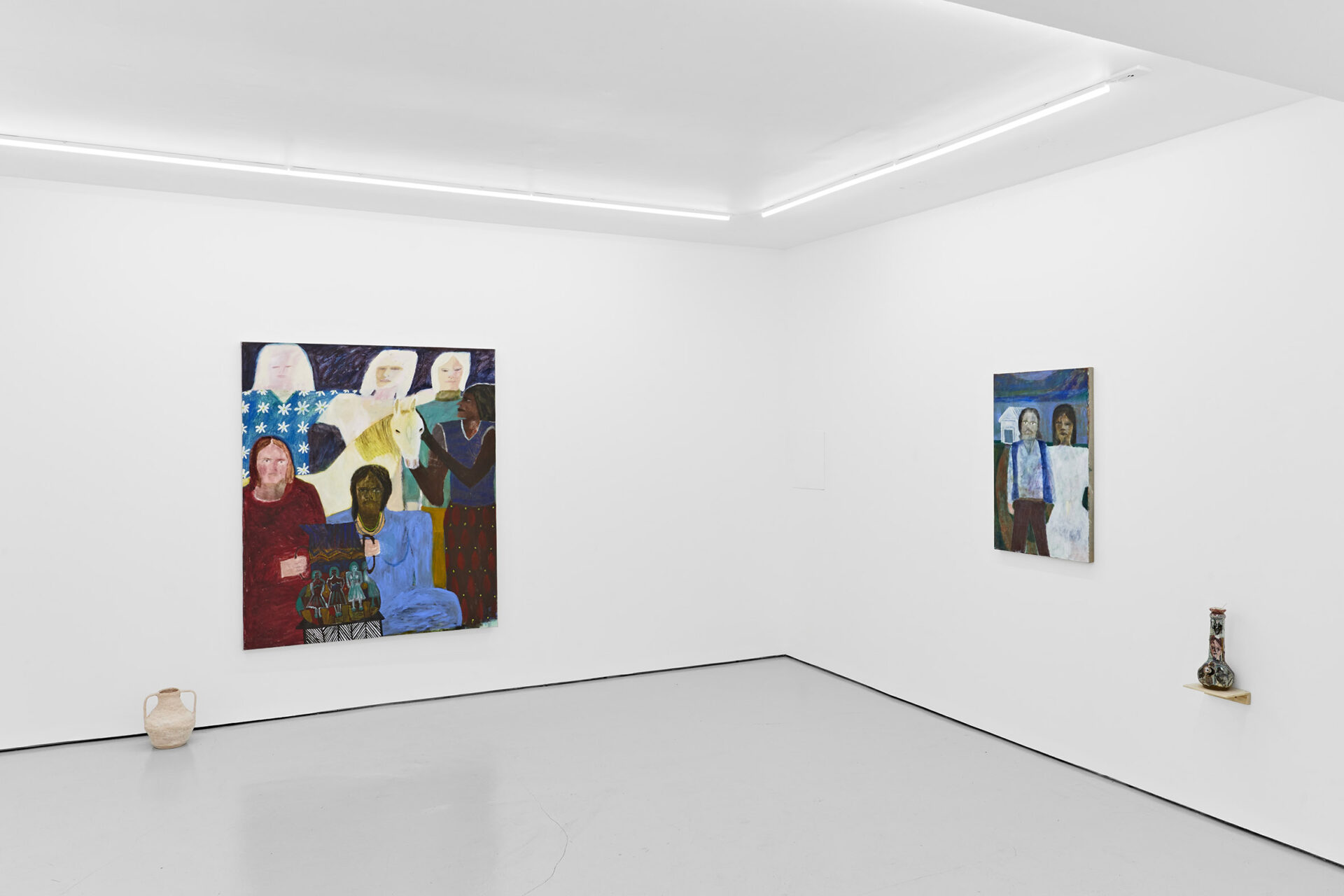 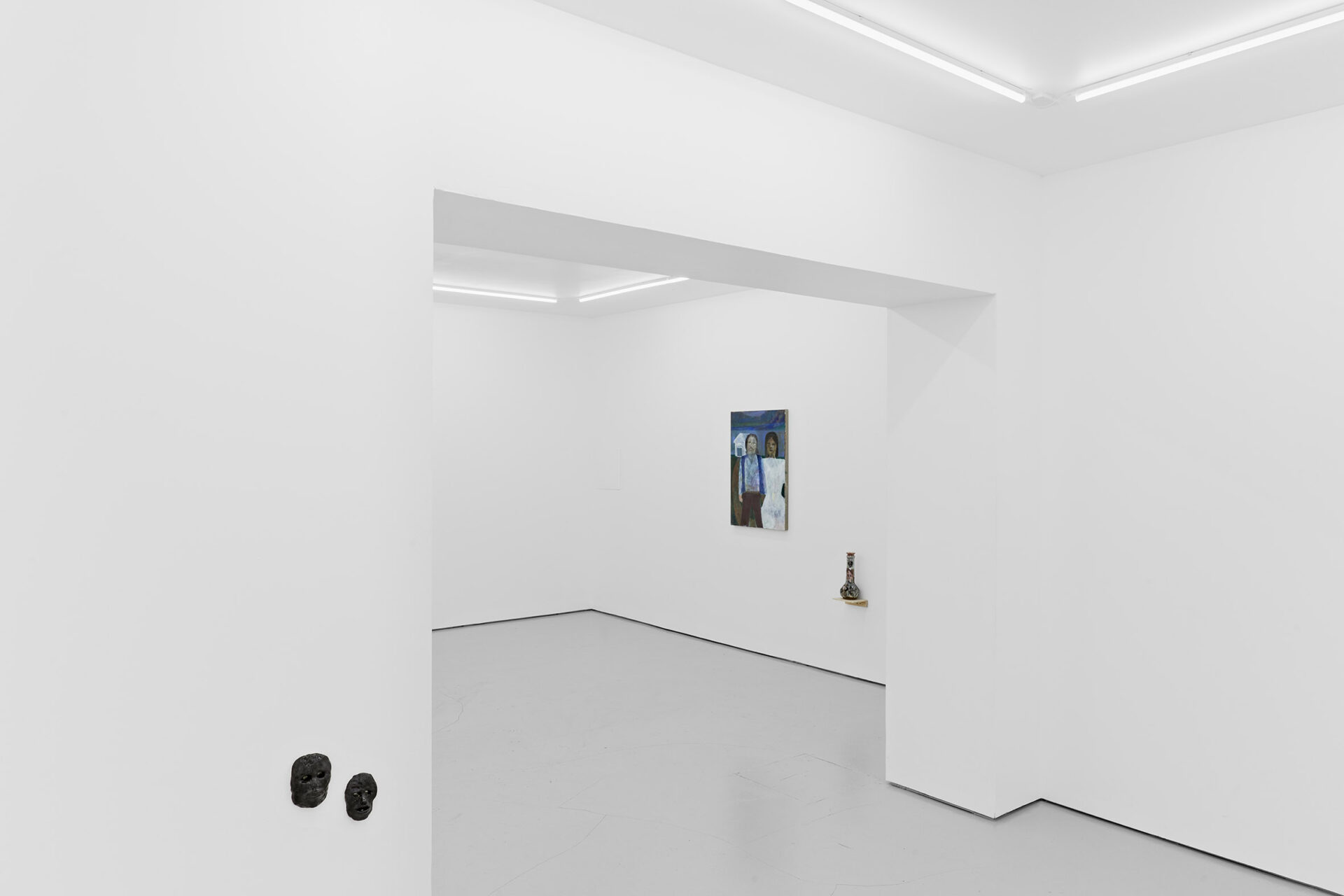 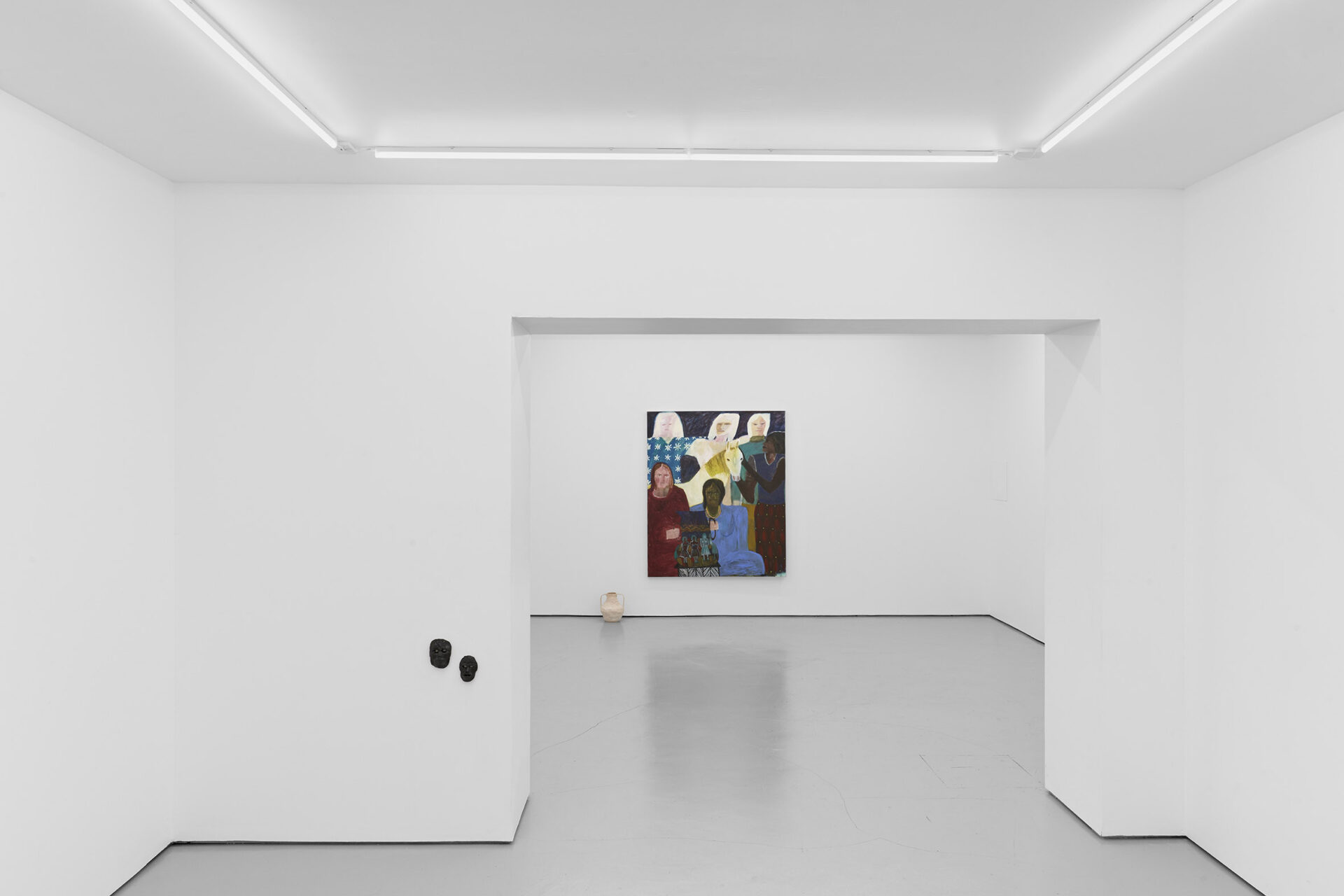 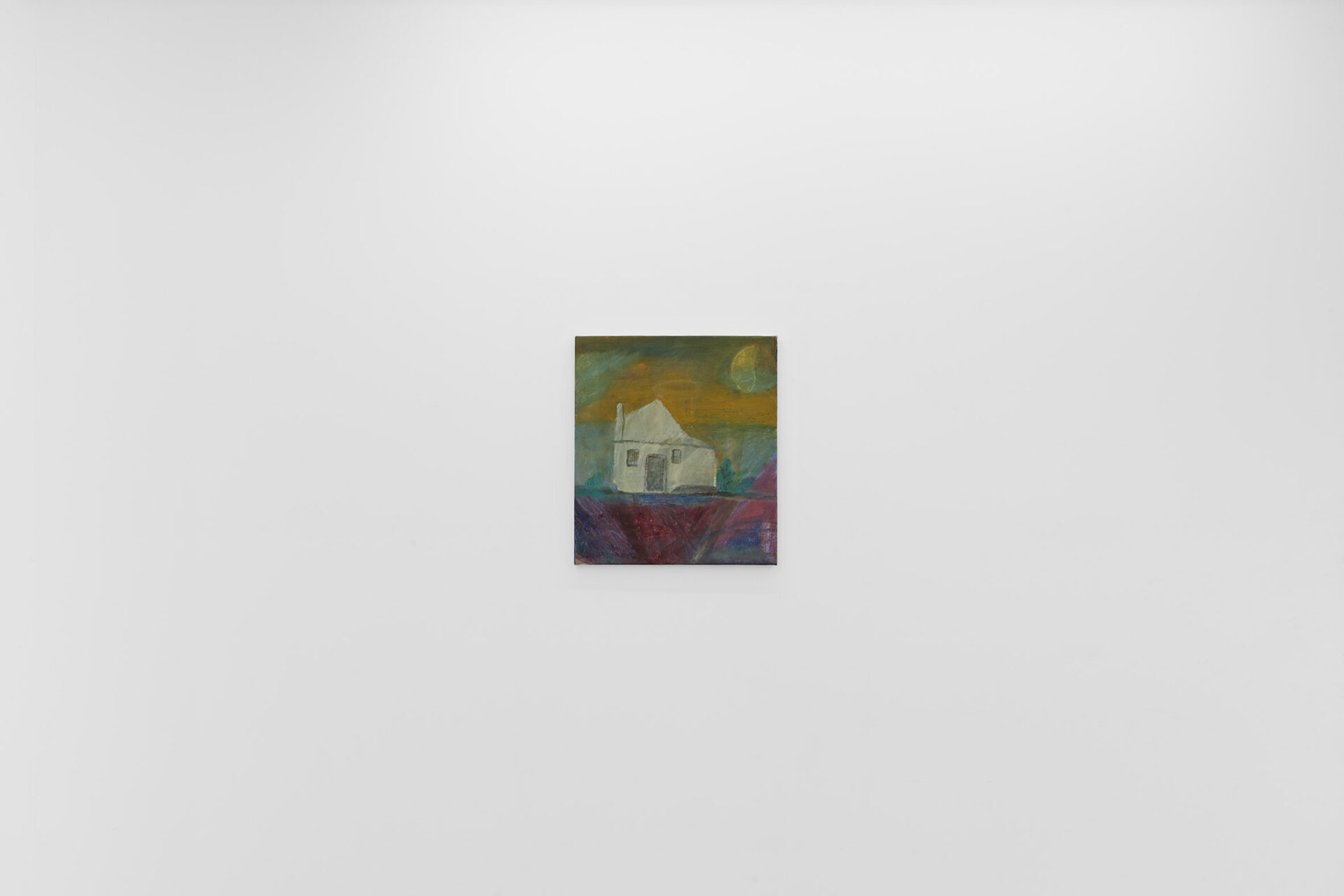 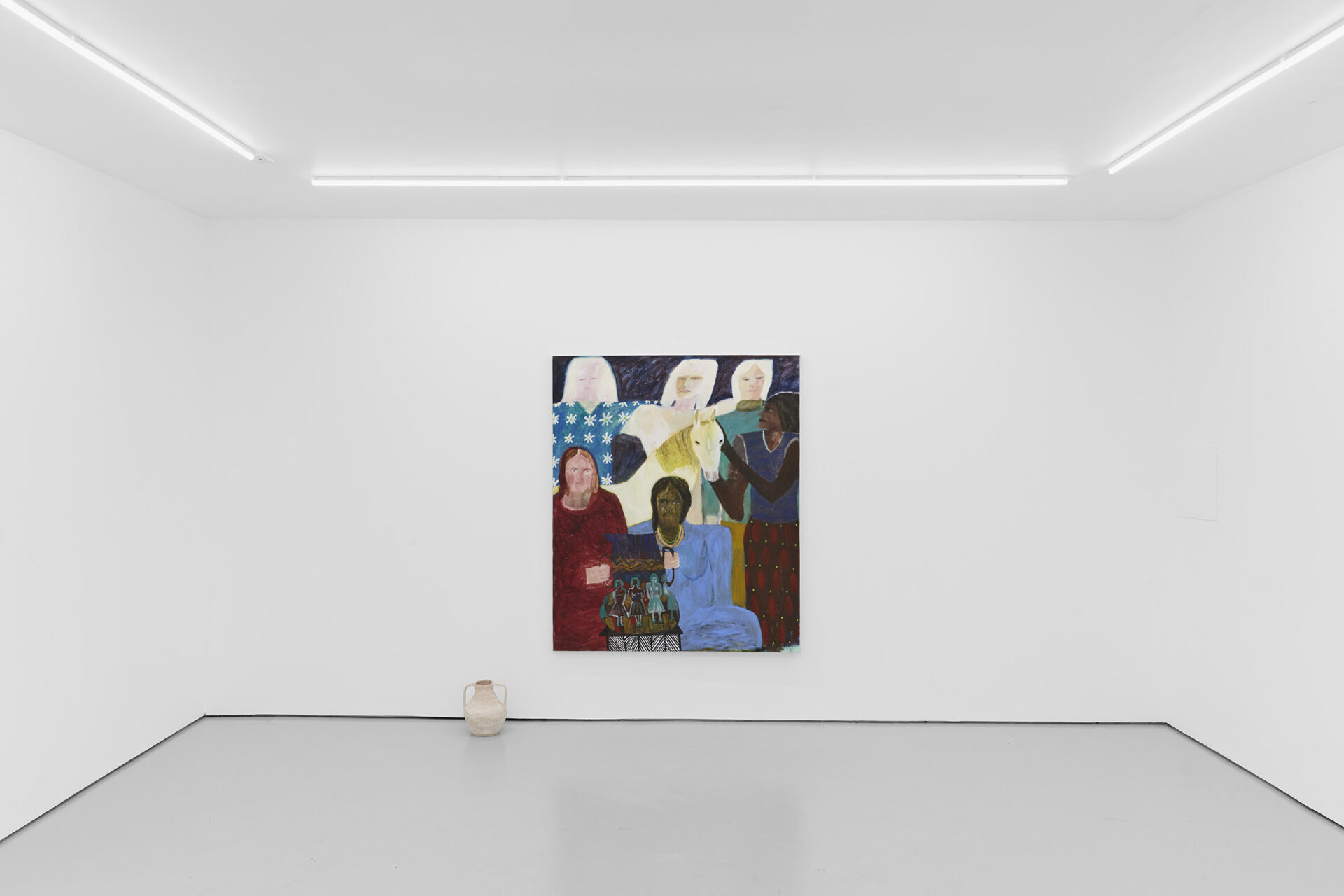 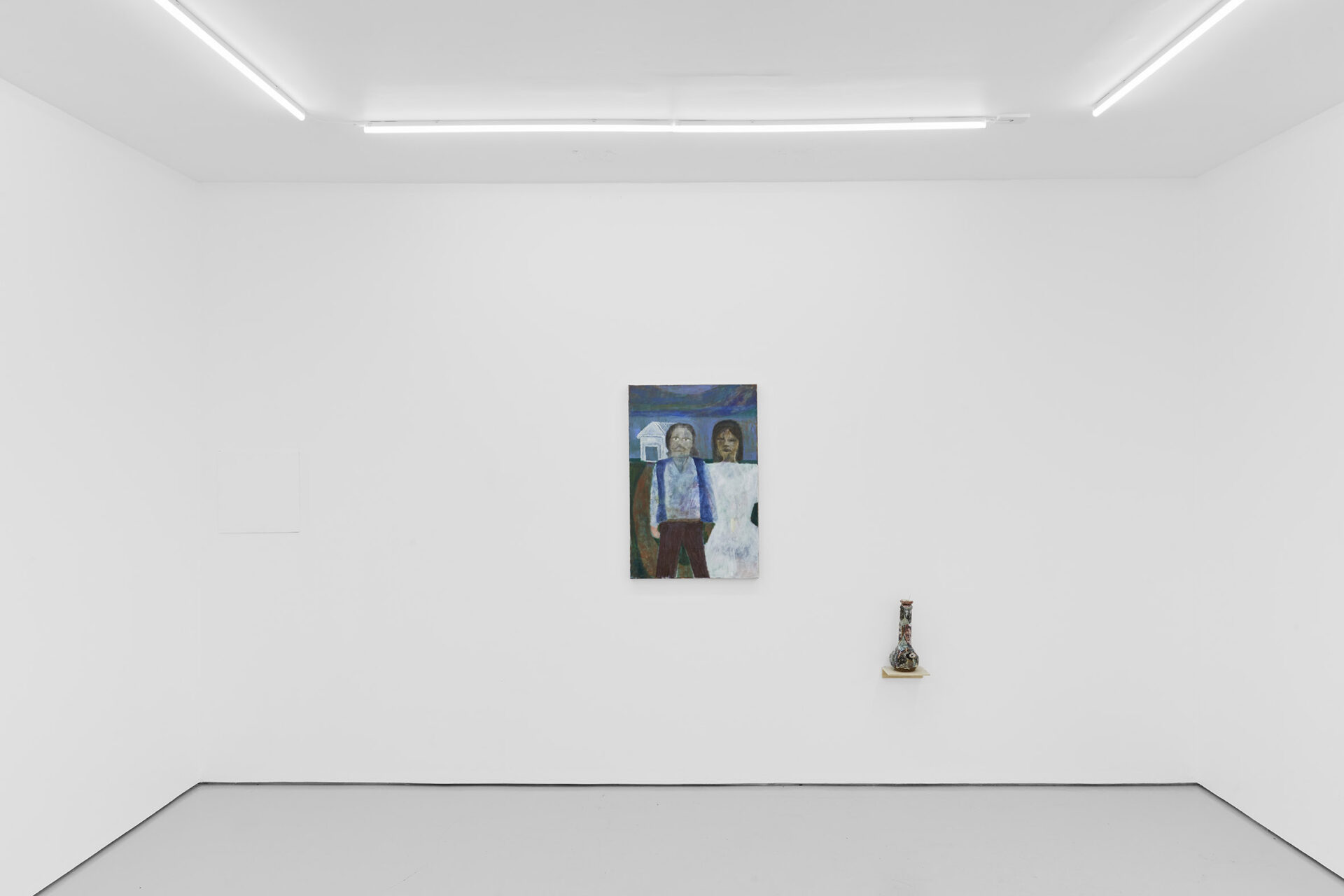 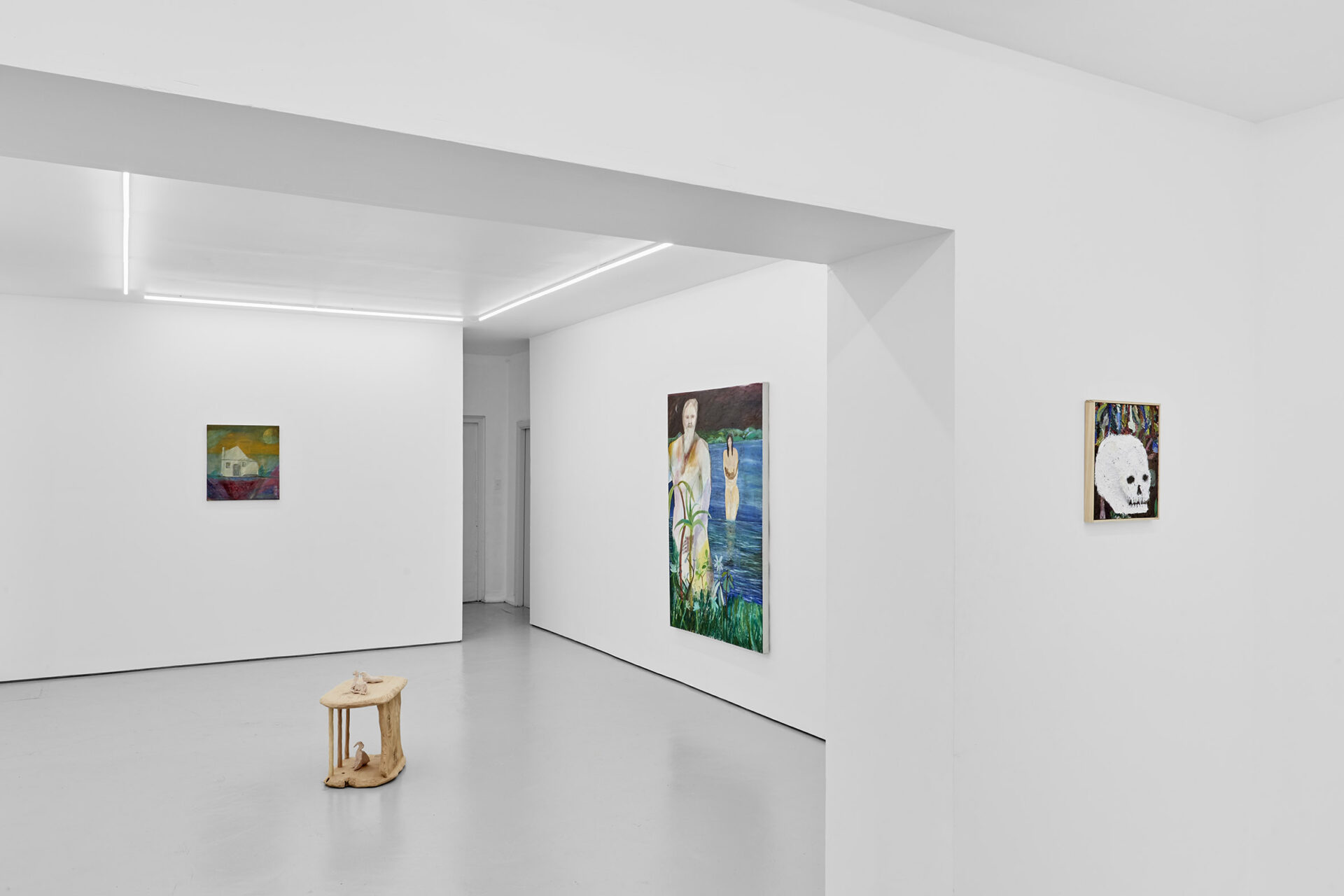 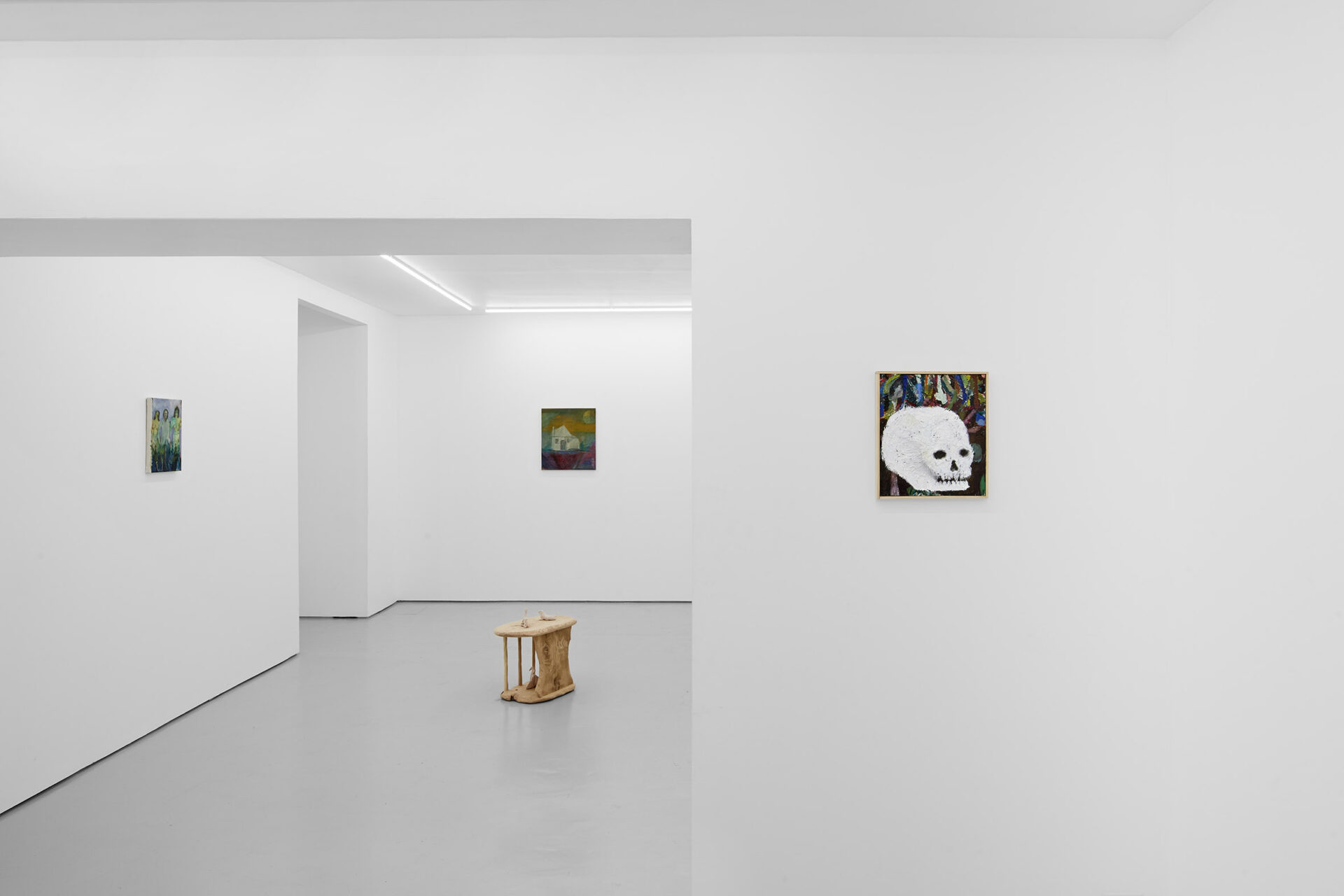 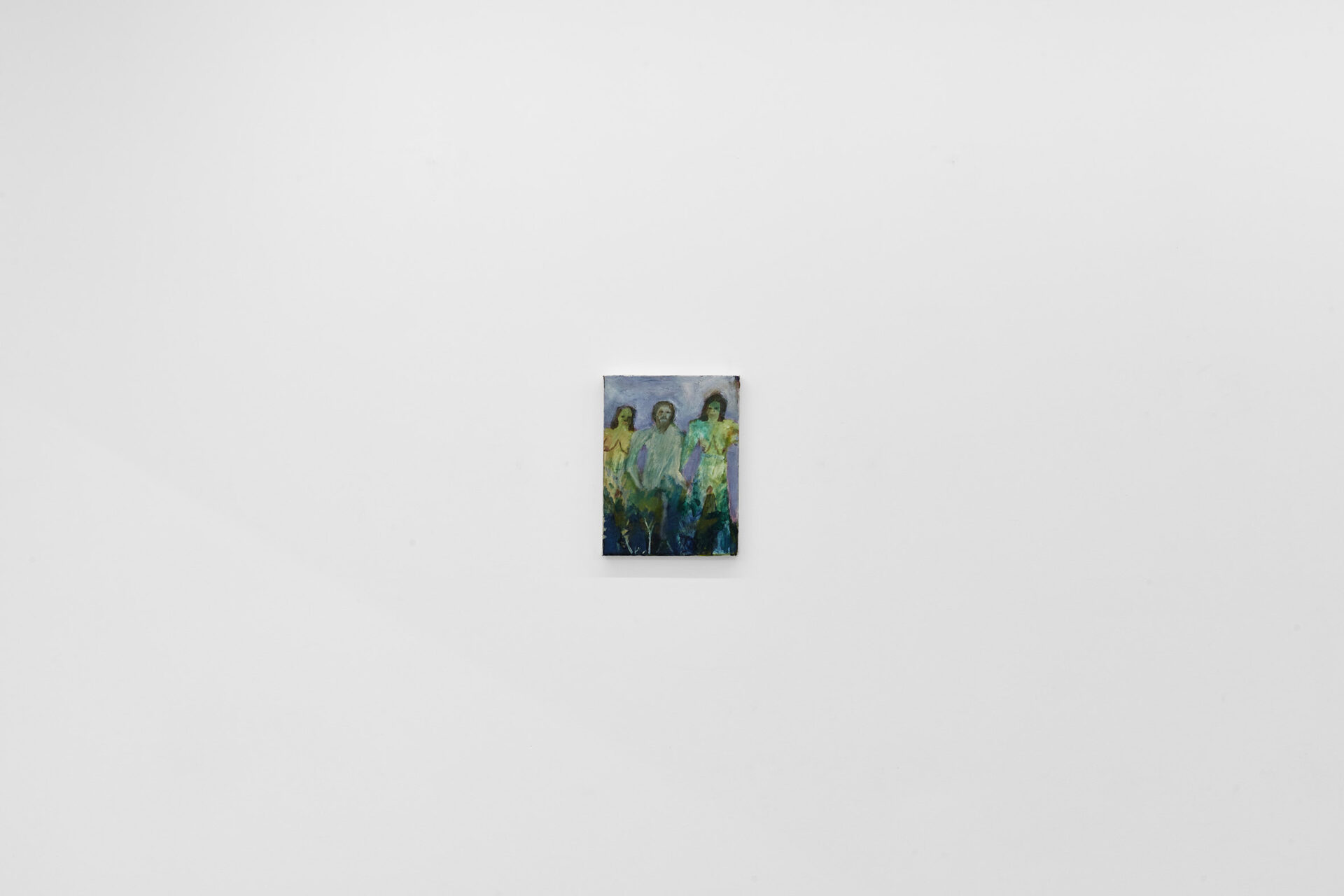 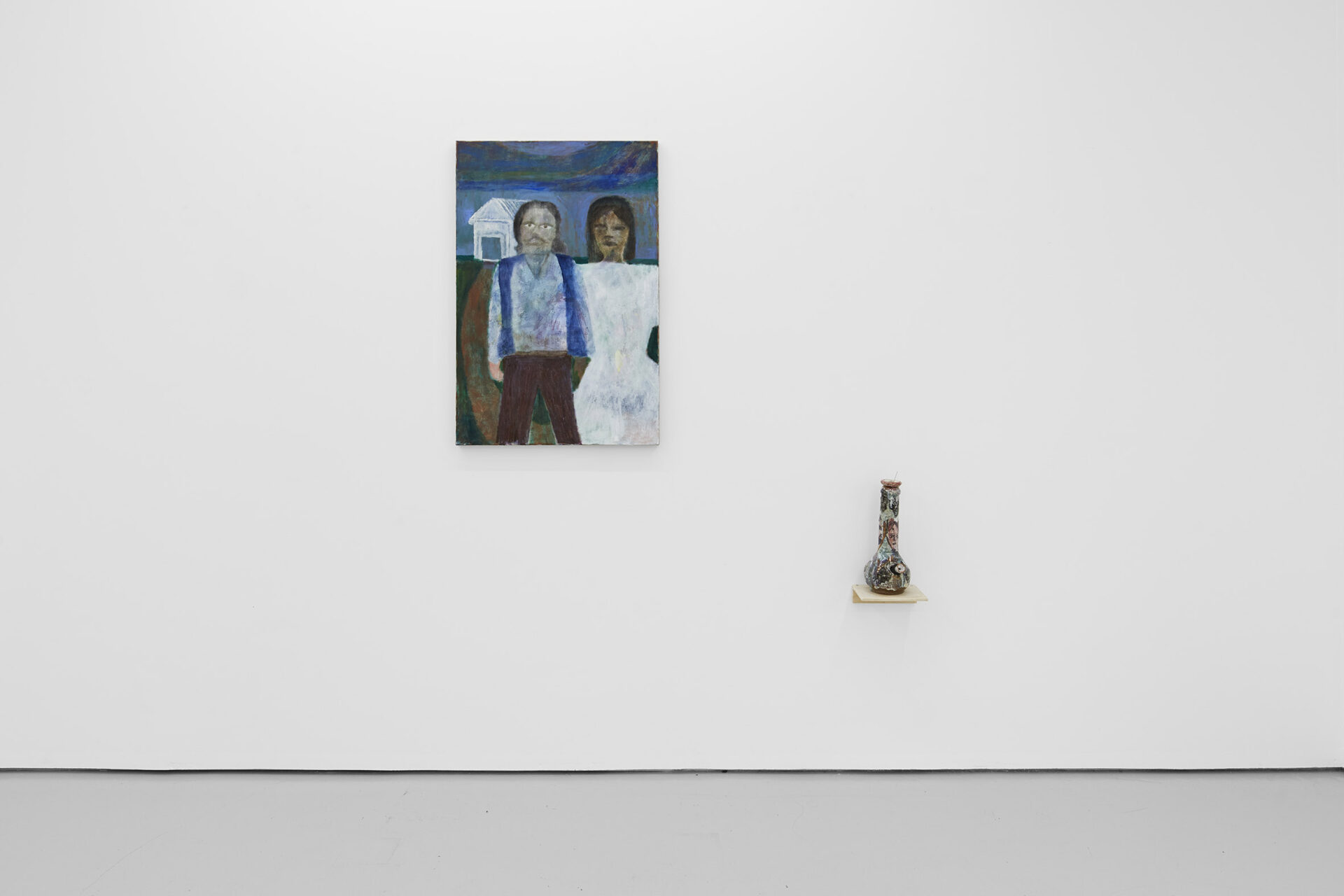 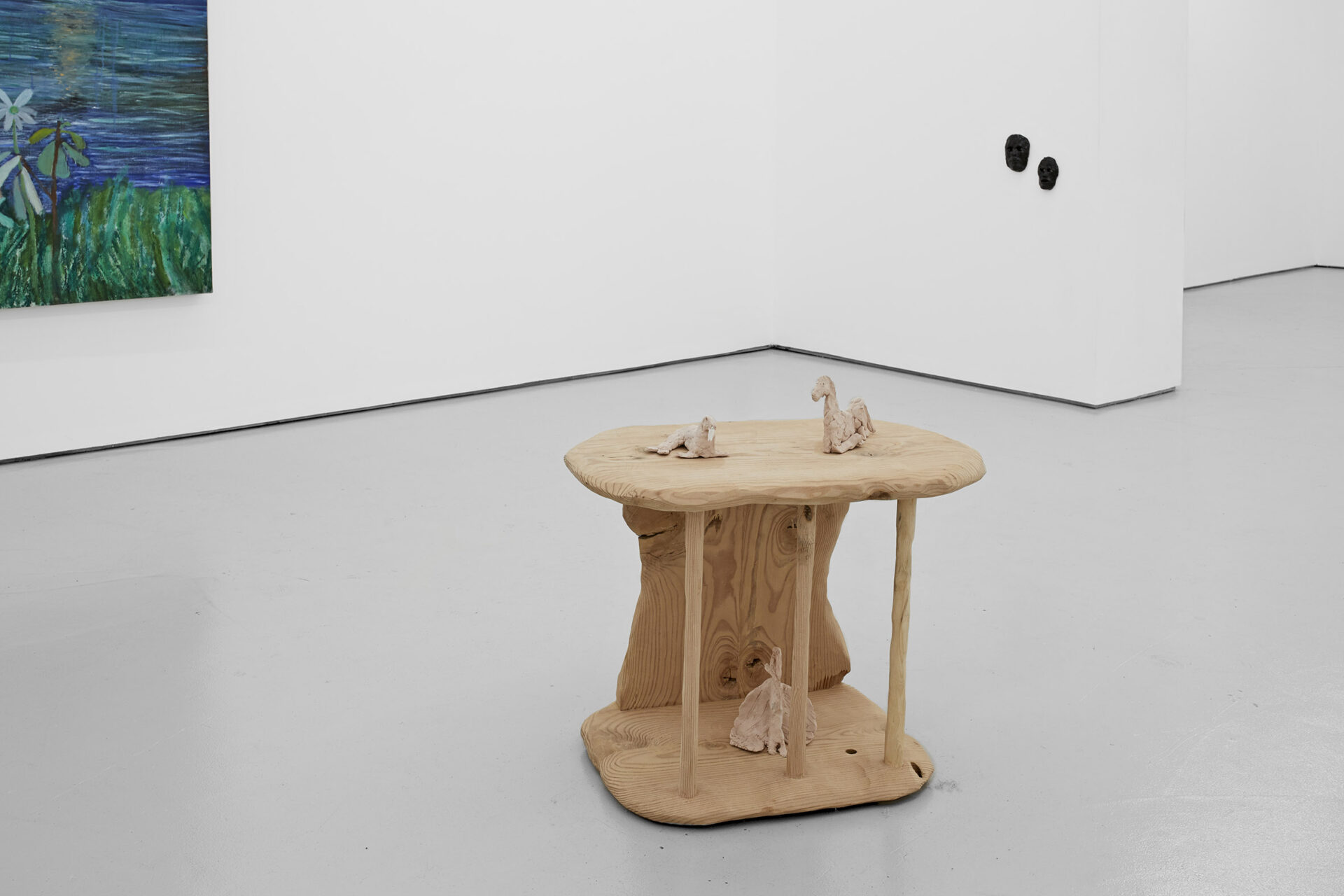 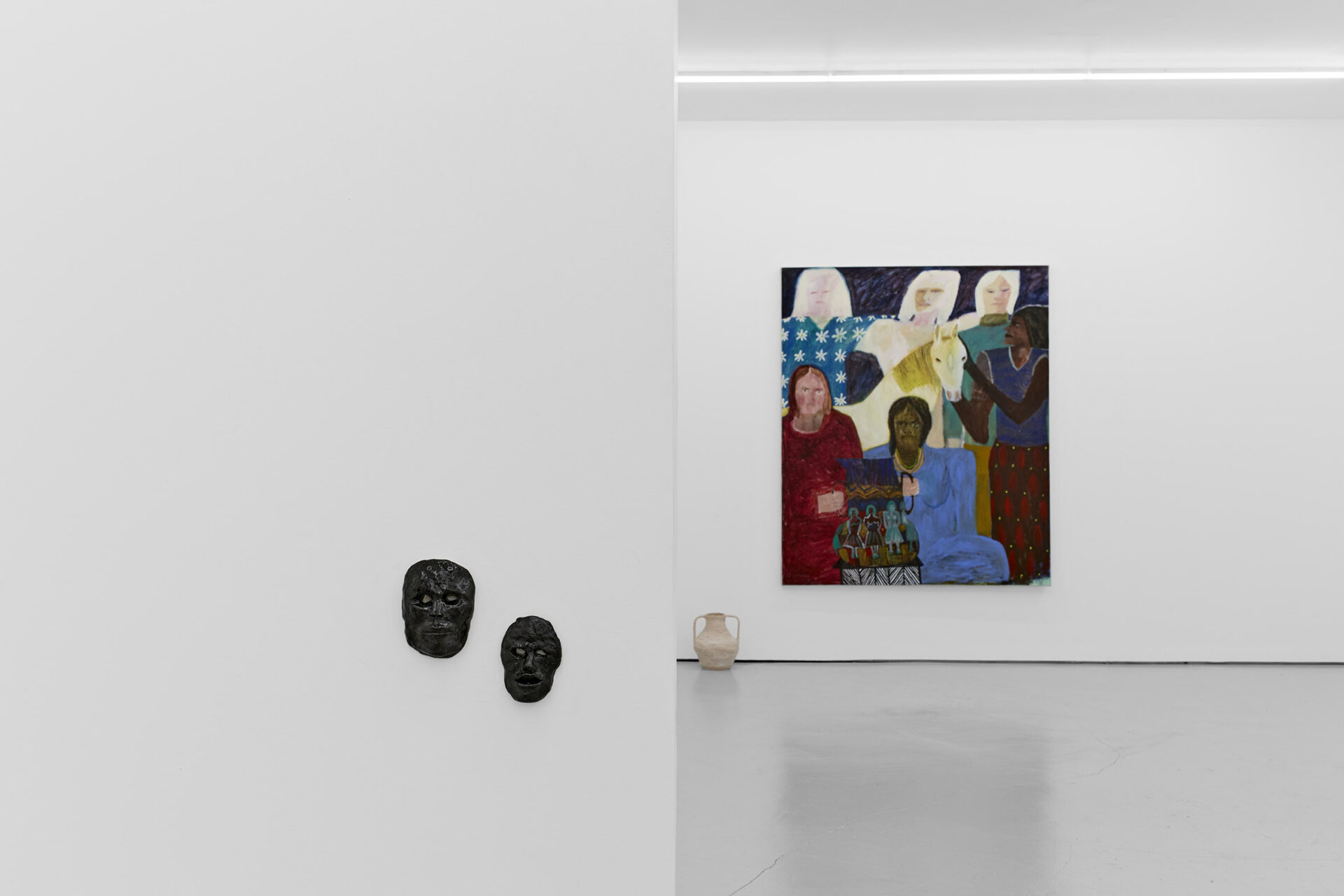