COMA is pleased to be screening Miles Greenberg’s performance Oysterknife (2020) in the Darlinghurst exhibition space, from 8 September – 17 September, 2022.

Oysterknife was originally presented as a live performance in July 2020, live-streamed from inside a black box in Montreal, Canada. In this durational work, Greenberg walked on a conveyor belt for twenty-four consecutive hours without interruption. It was the artist’s most austere and demanding exploration of ritual. Epic in its endurance, introspection and athleticism, the performance is a meditation on the physical and mental limitations of the body, creating space for unmediated automatic movement.

In a story about his work in The New York Times published on March 5, 2021, the artist explains his vision behind the work as follows: Oysterknife is my love letter to the performance art of the 1970s, and more specifically to the great Black pioneers of endurance such as Senga Nengudi, Pope.L and David Hammons. Endurance work, at a certain point, necessarily involves a degree of spectacle around bodily deterioration. I feel my body being consumed every day. I’m within my comfort zone so long as I have agency over the poetics of that consumption. But here, I wanted to let go of that, just to see what would happen. This is real physical pain — it always is — but this time, that pain isn’t wrapped up in metaphor. 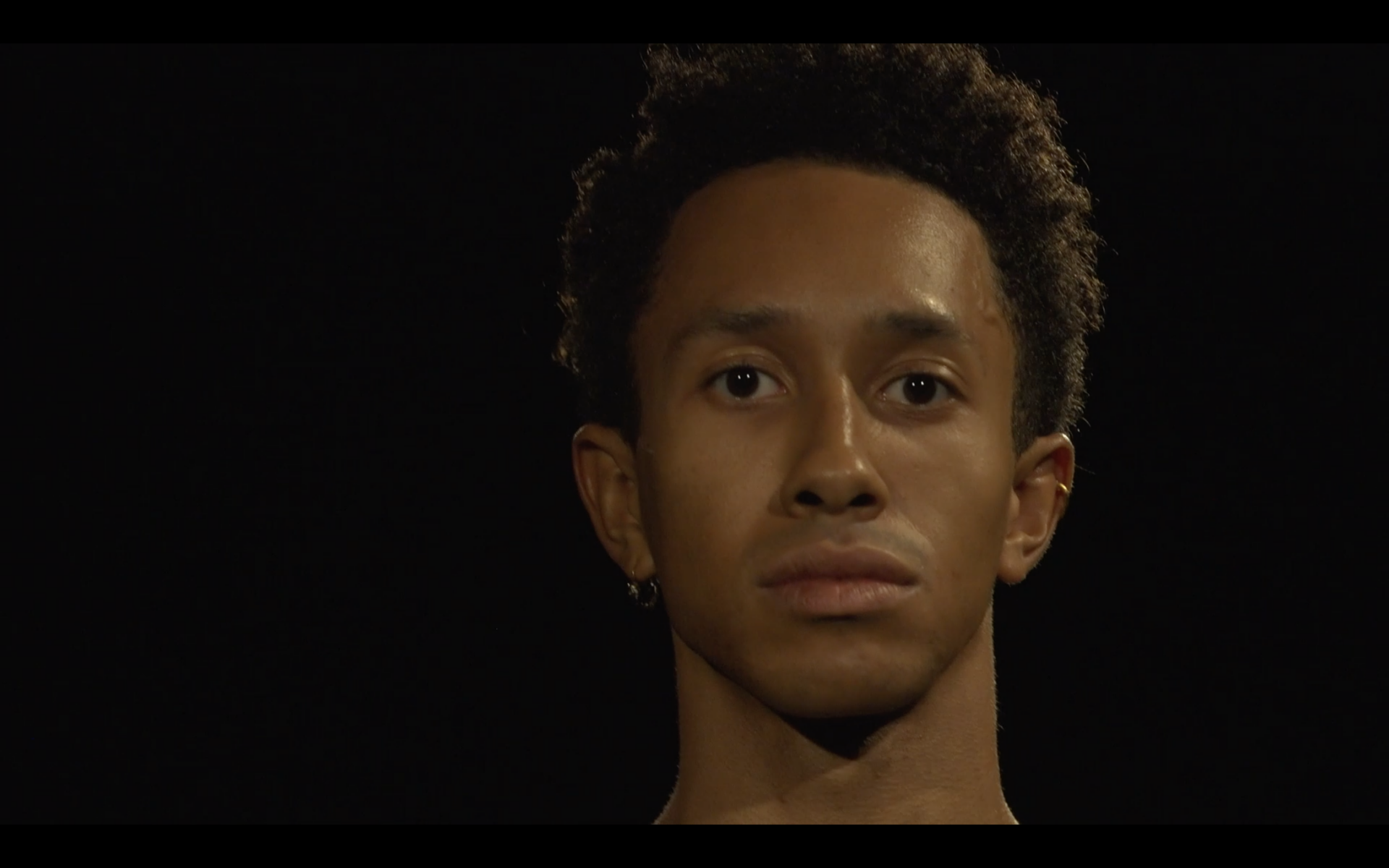 Miles Greenberg (b. 1997 in Montreal, Canada) creates large-scale, sensorially immersive and often site-specific environments revolving around the physical body in space. These installations are activated with often extreme durational performances that invoke the body as a sculptural material. Rigorous and ritualistic in its methodology, Greenberg’s universe is one that relies on slowness and the decay of form to heighten the audience’s sensitivities.

At age seventeen, Greenberg left formal education, launching himself into four years of independent research on movement and architecture, which spanned several residencies in Paris, northern Italy, Beijing and New York. He has worked under the mentorship of Édouard Lock, Robert Wilson and Marina Abramović. 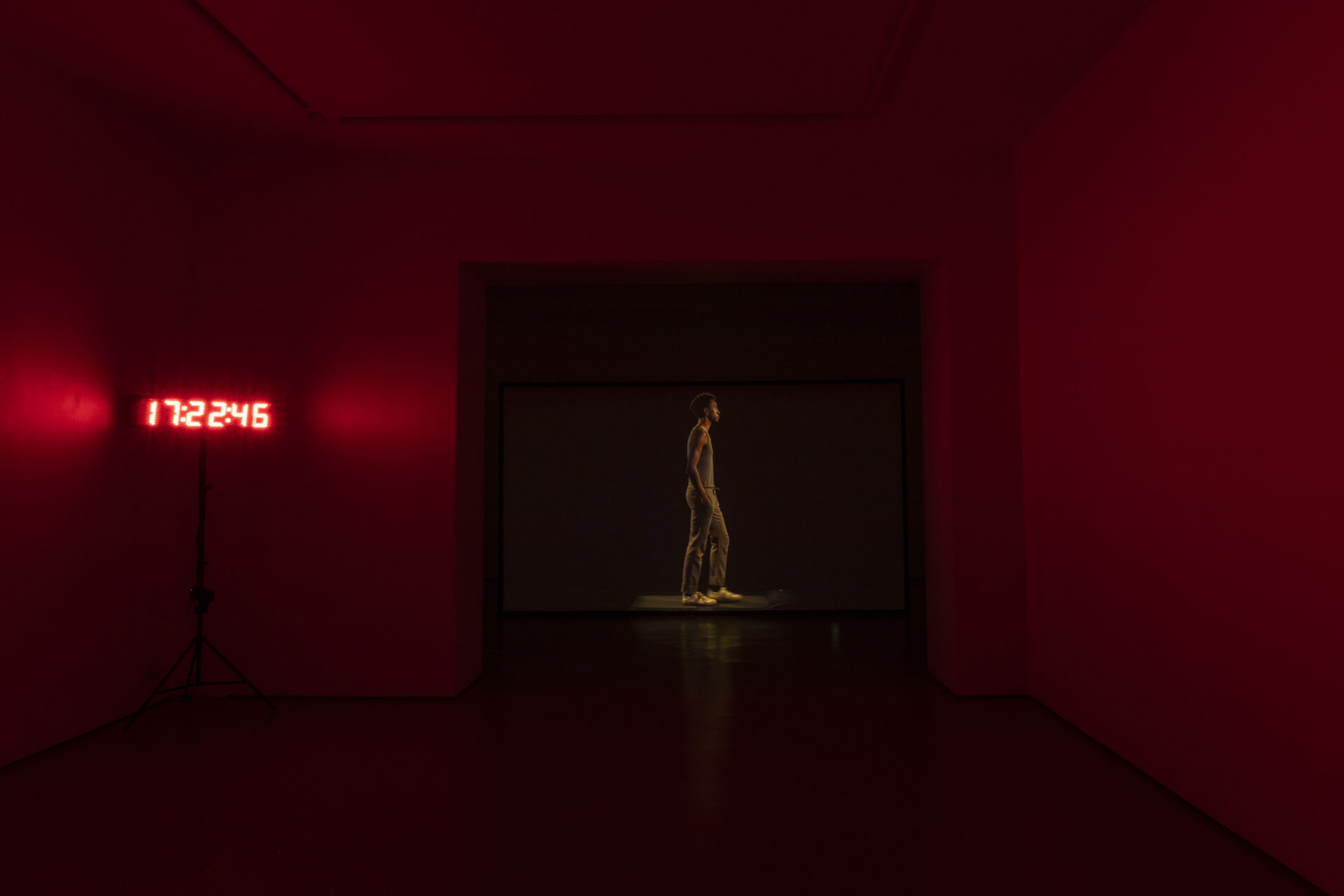 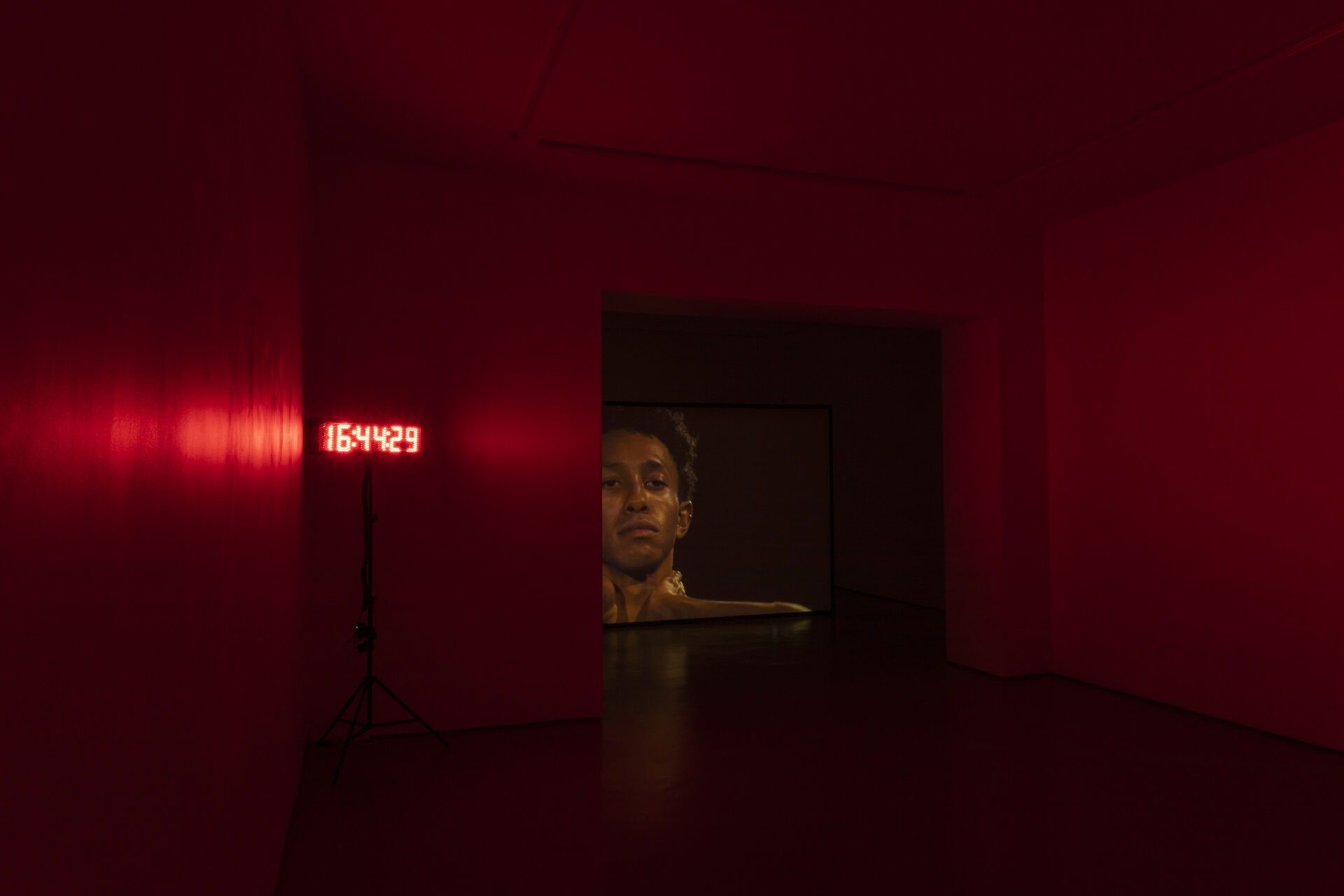 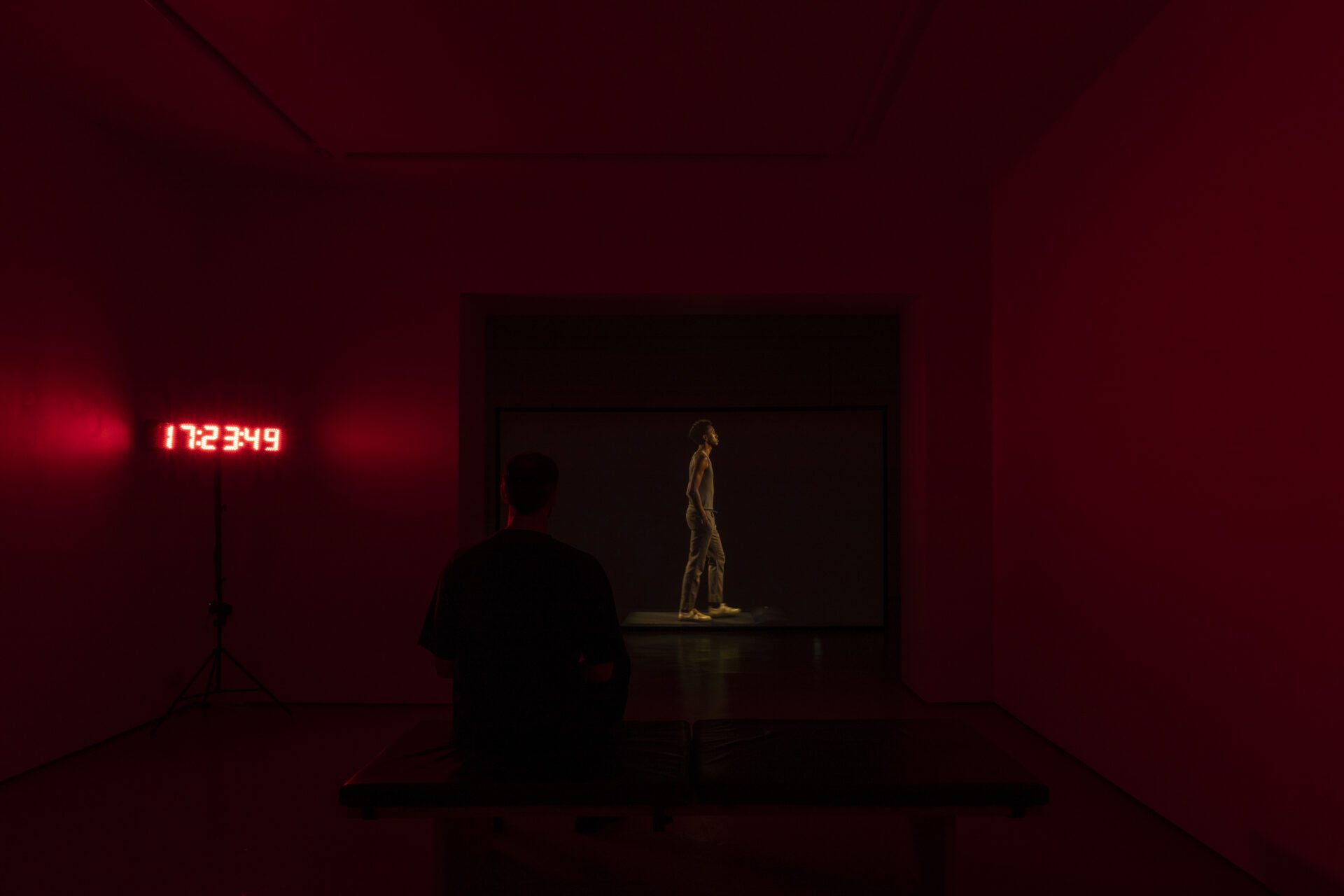 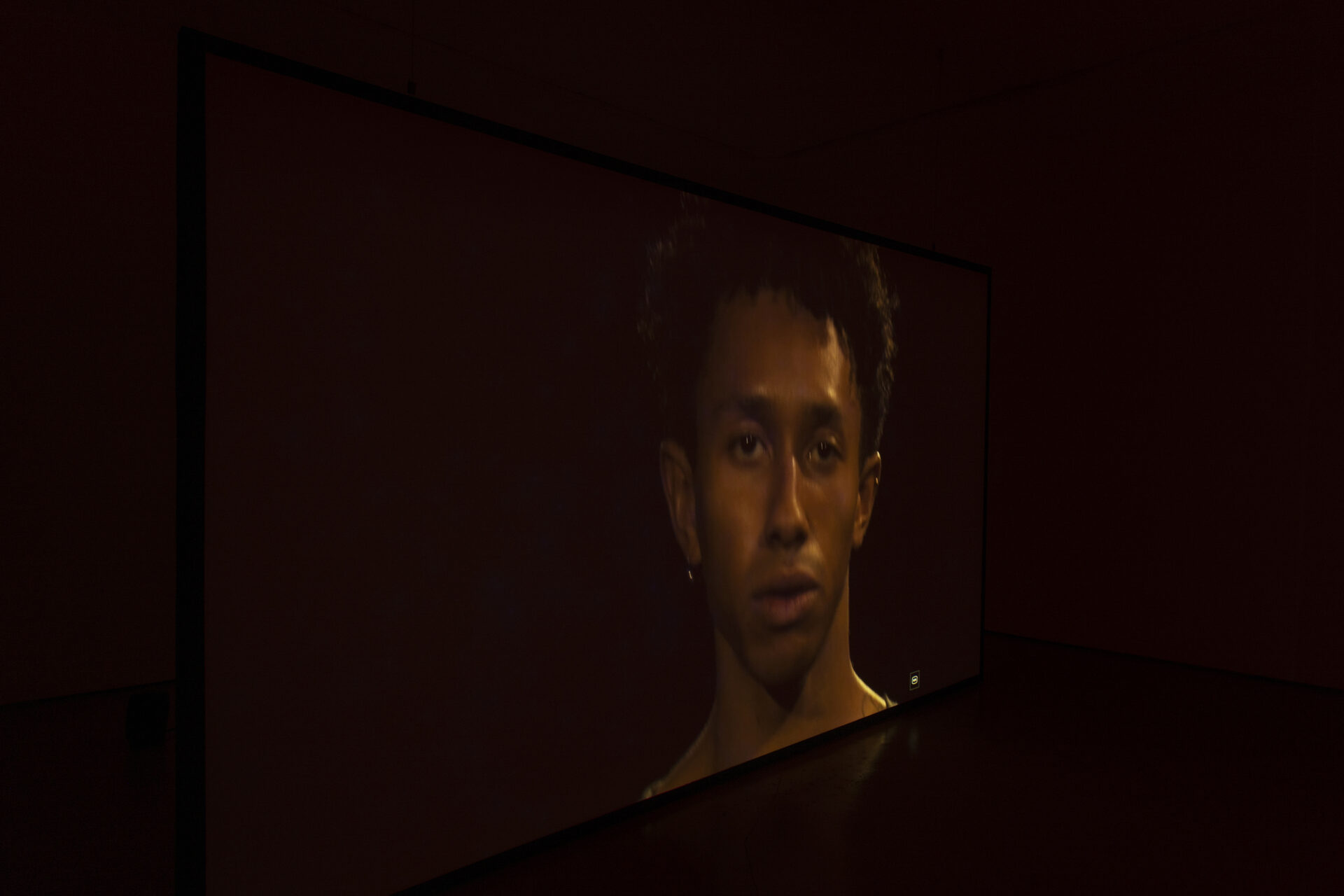 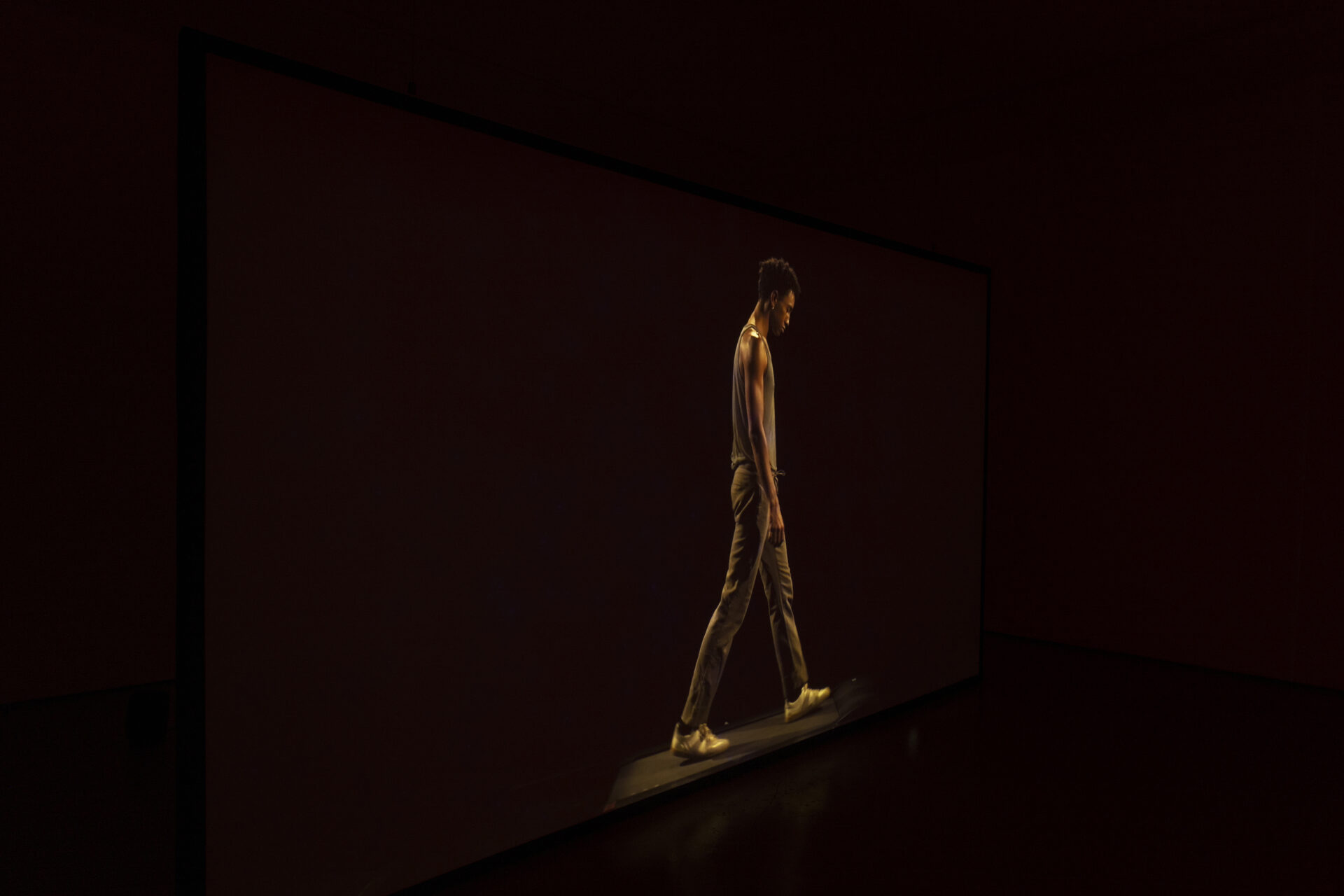 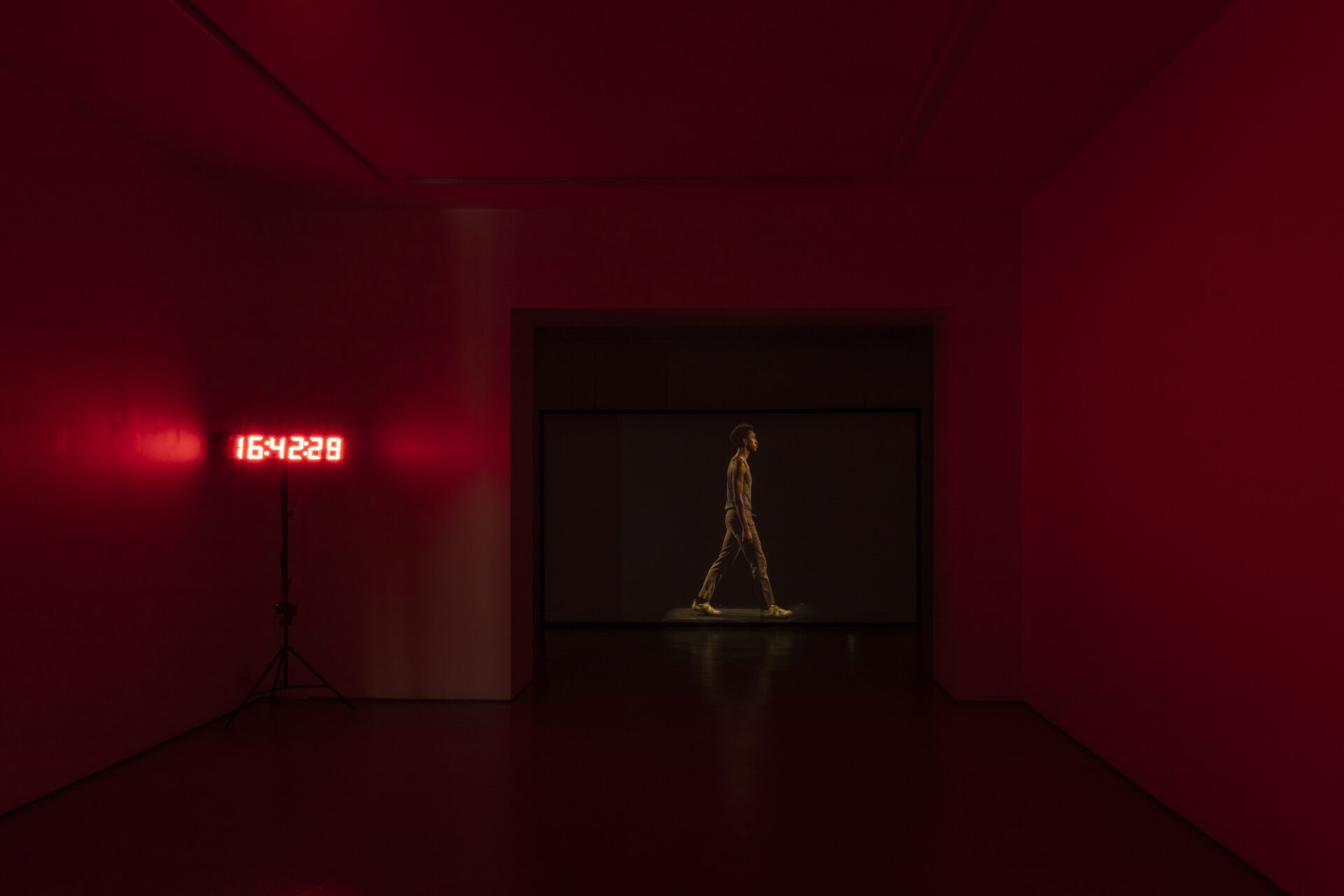 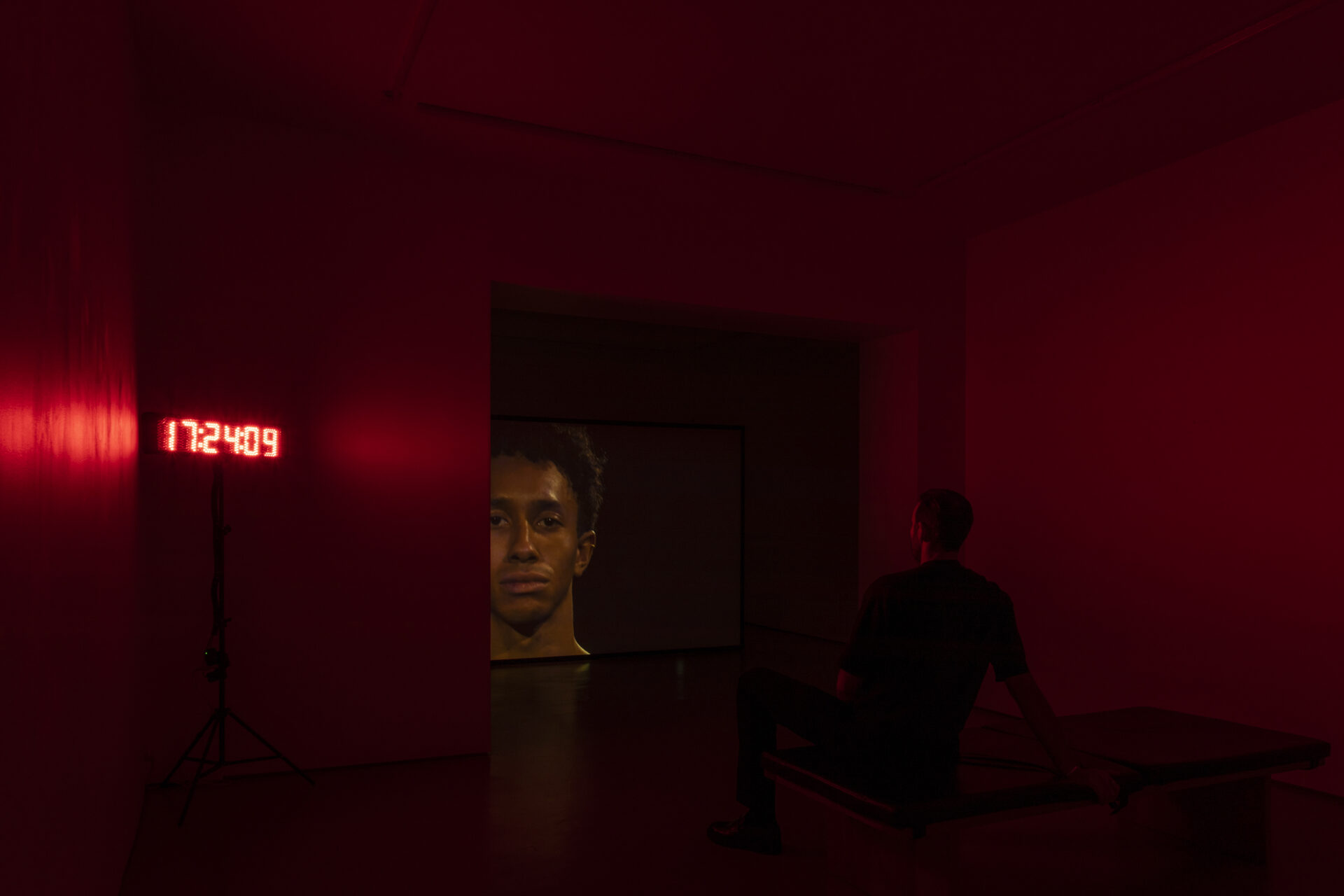