COMA is delighted to present Overworld, an exhibition of new work by Australian born, London based, Ry David Bradley.

In 1886 Georges Seurat developed a technique of painting with tiny flecks of pure colors inspired by scientific theories of light and perception prevalent at the time. Though Pointillism was heavily criticised, its principles are now the standard manner in which we see all screen based images, where tiny dots are placed in an array. The technique relies on the ability of the eye and mind of the viewer to blend the spots into a fuller range of tones. Acknowledging this parallel between the screen and the history of painting, Overworld presents a new body of work where pattern and repetition are employed alongside hidden surface manipulation in a series of paintings that seek to merge tradition with contemporaneity.

An Overworld is an area within a video game that interconnects all its levels or locations. Typically it presents an aerial persective, a global map of the stages that have been completed or are yet to be, allowing one to see what may lay ahead without revealing what that is. Access is granted by completing tasks, or entering secret passwords. In presenting an exhibition installation that mirrors the aerial stage, where some positions have been unlocked, and others are yet to be known – Ry David Bradley continues an exploration of access and restriction within specific worlds, each an enquiry for where painting was, may now be and is yet to be. 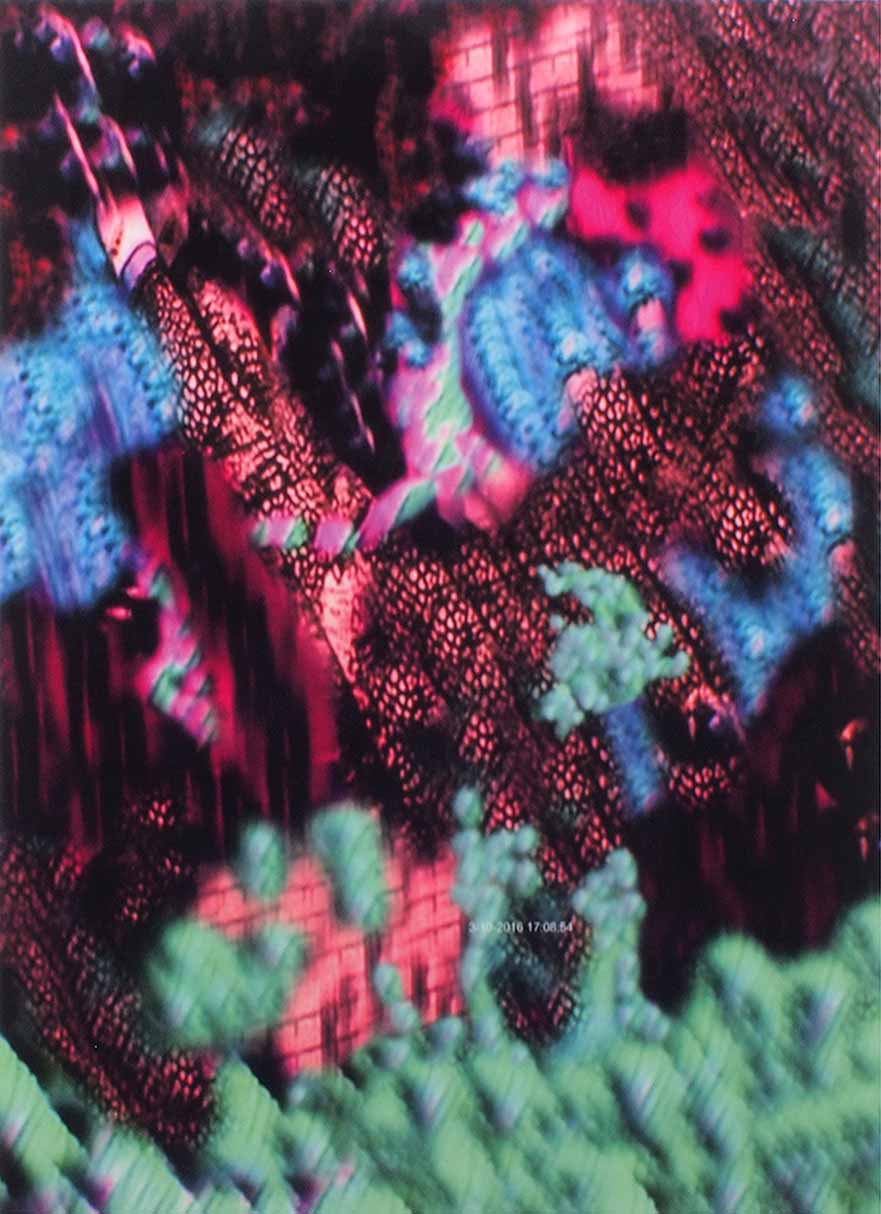 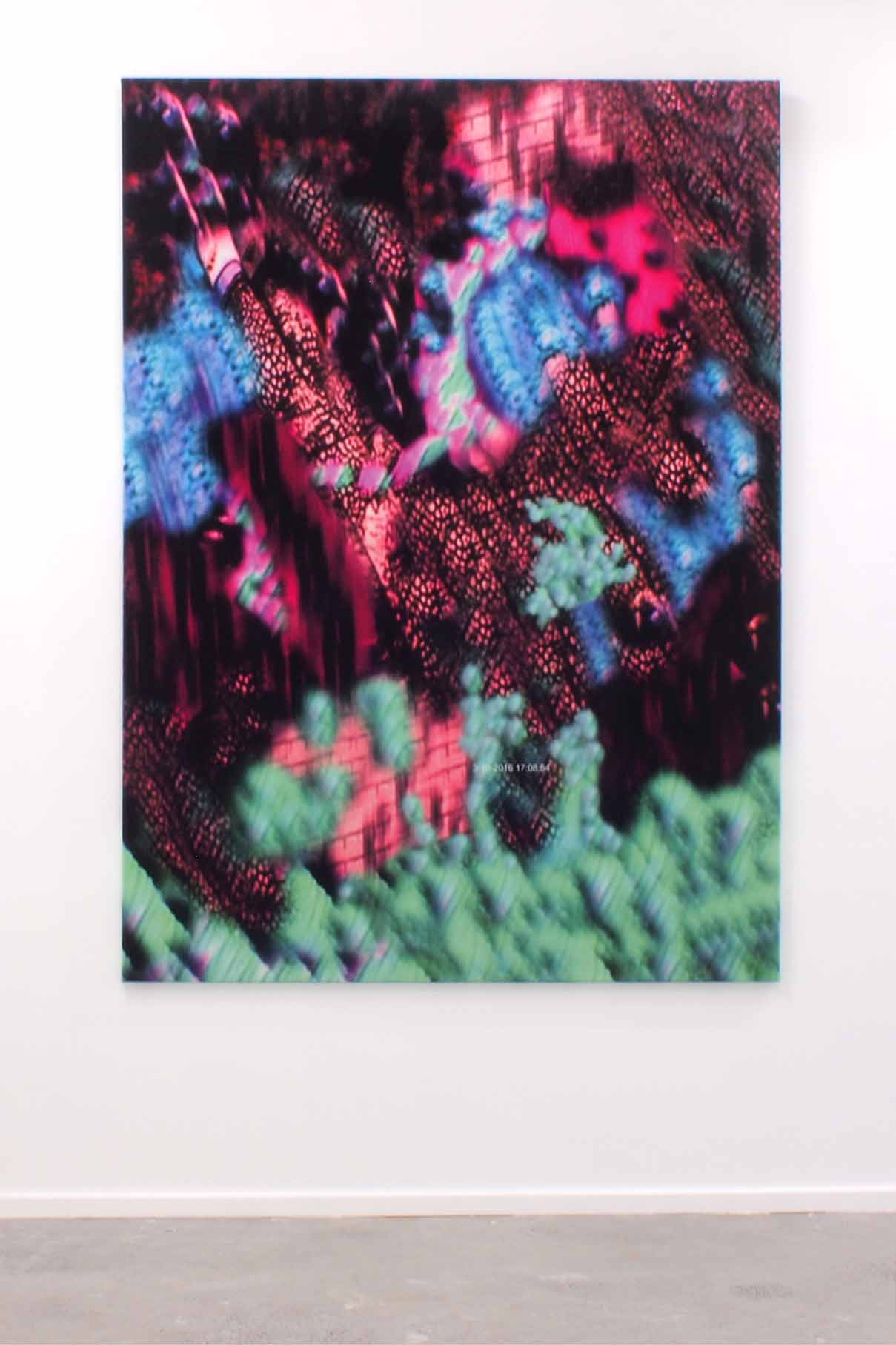 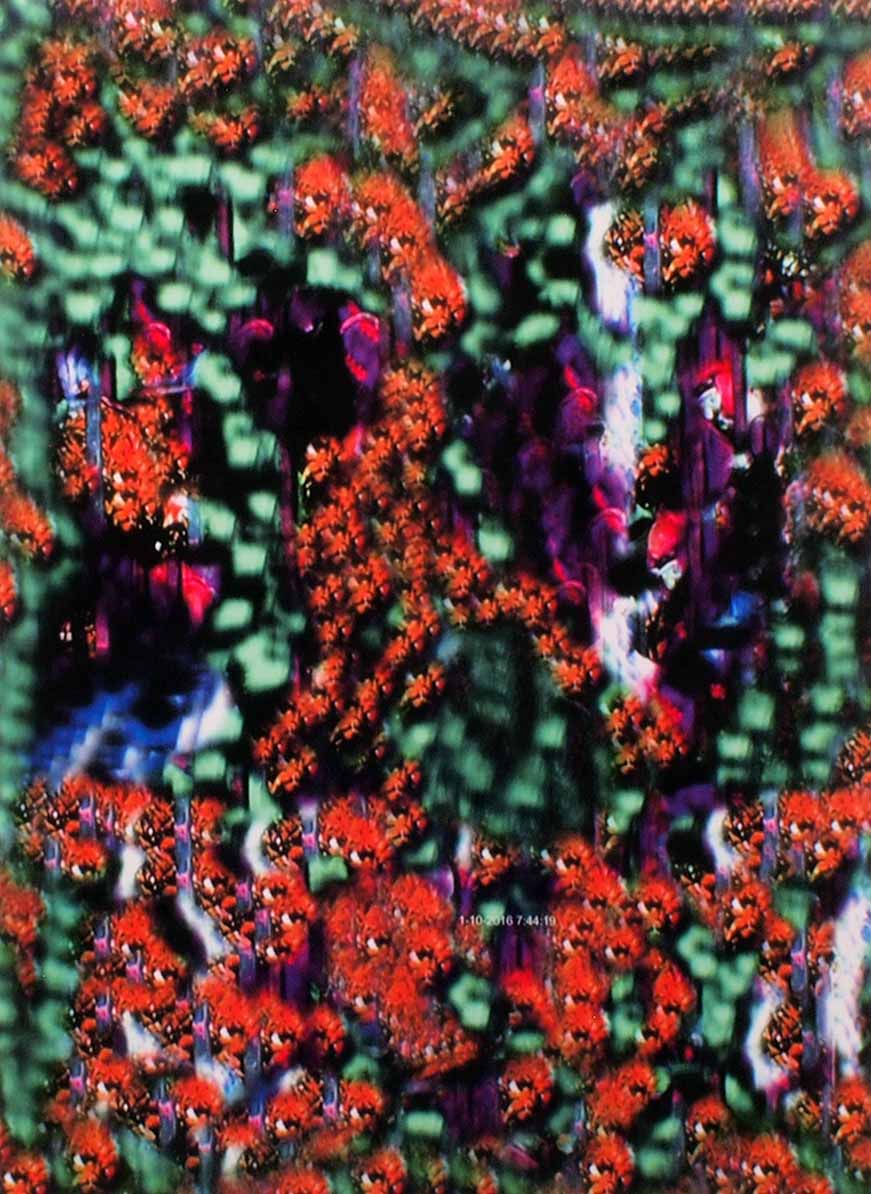 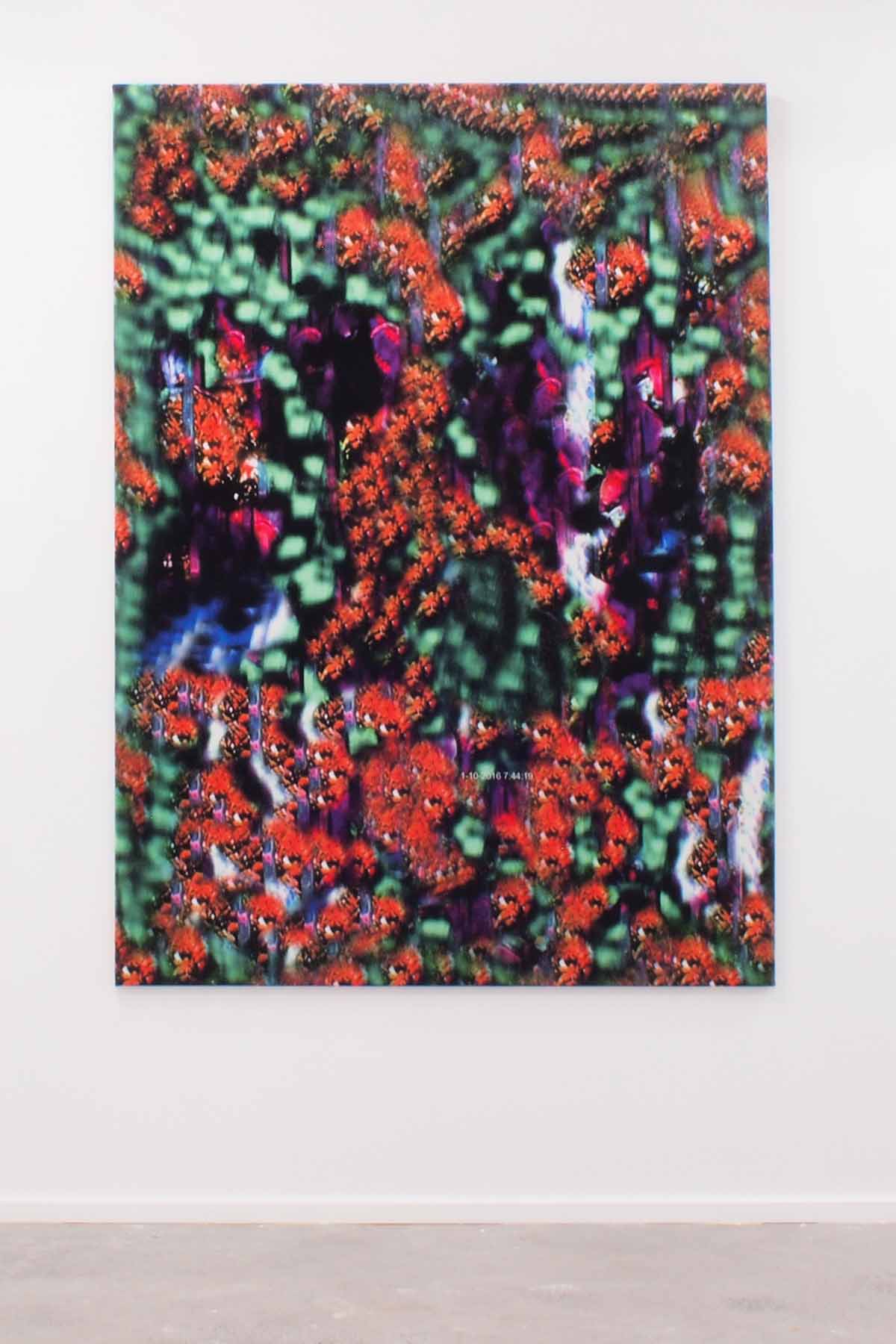 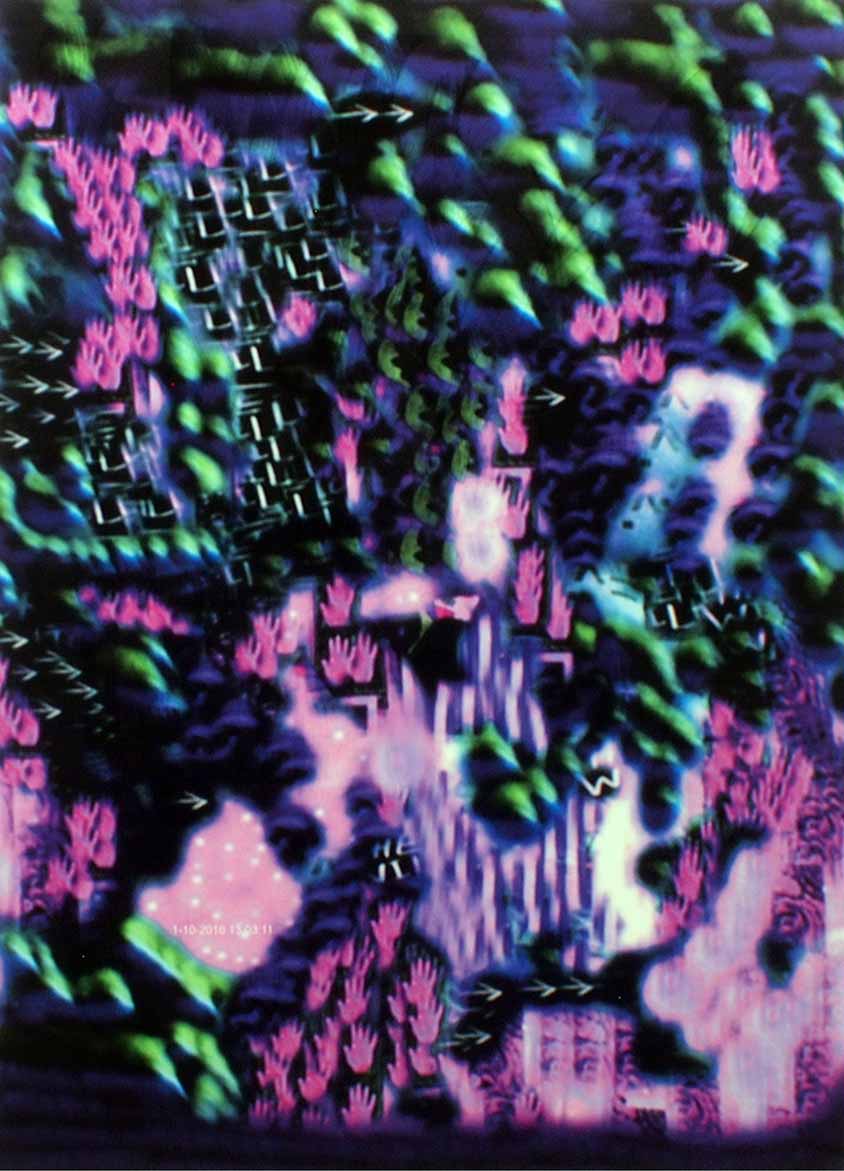 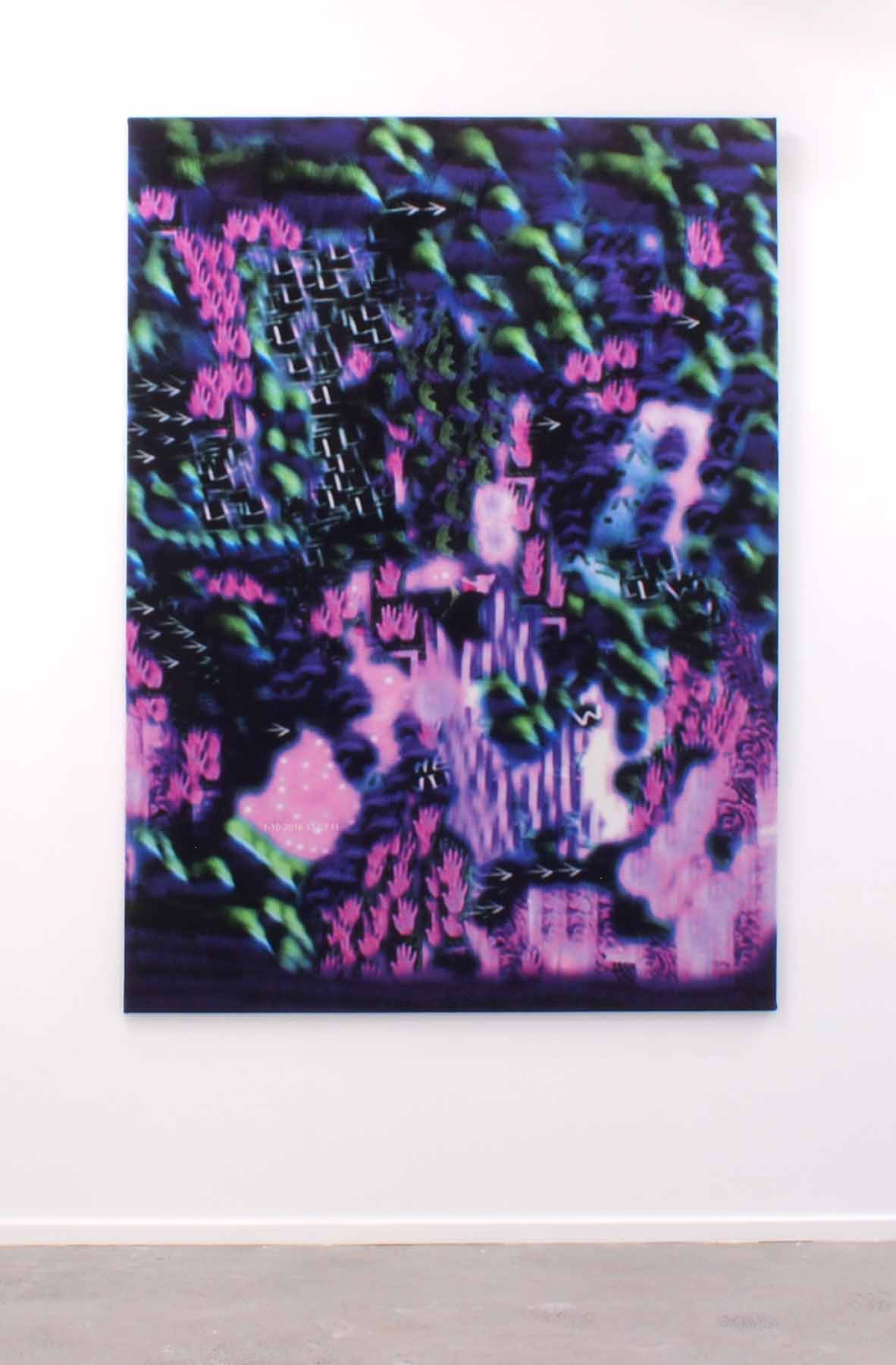 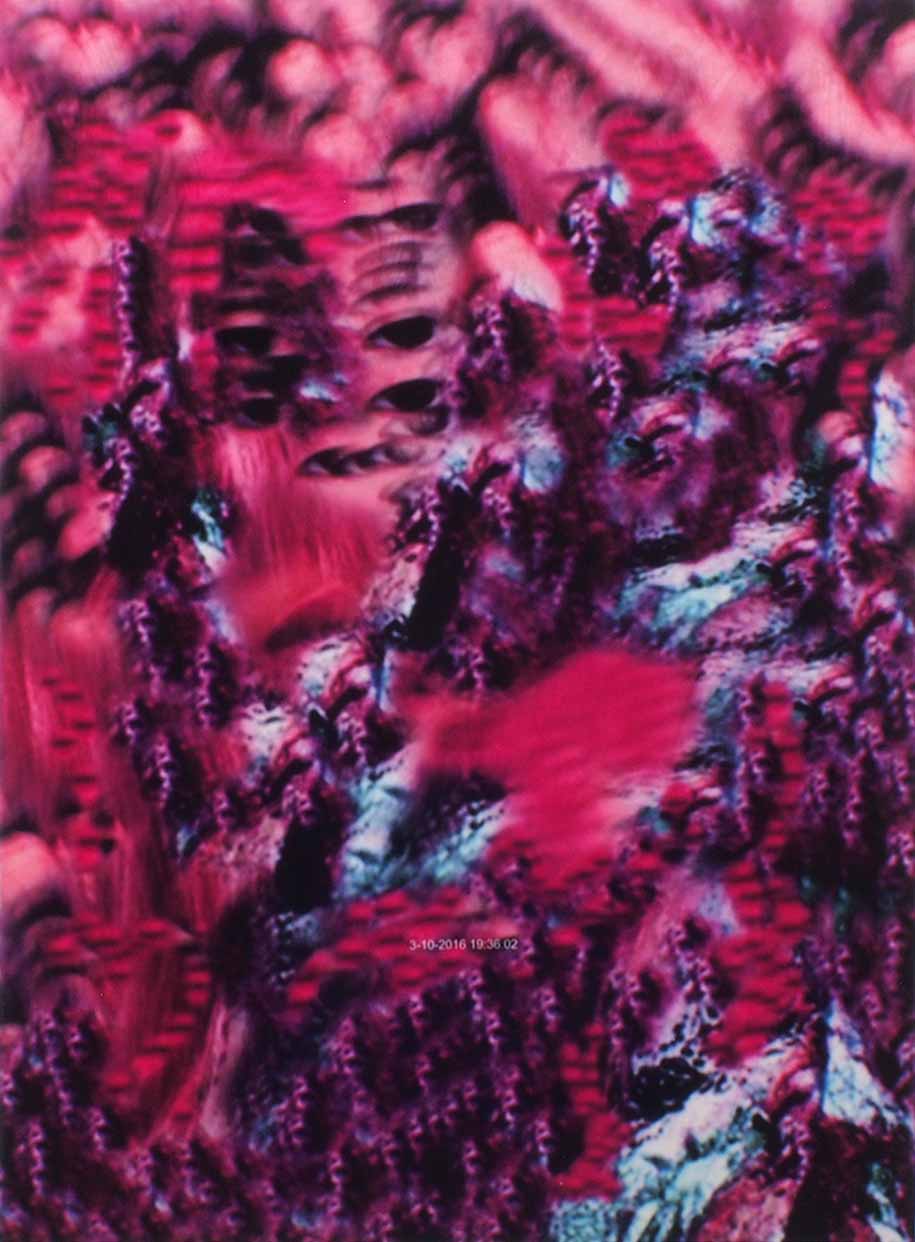 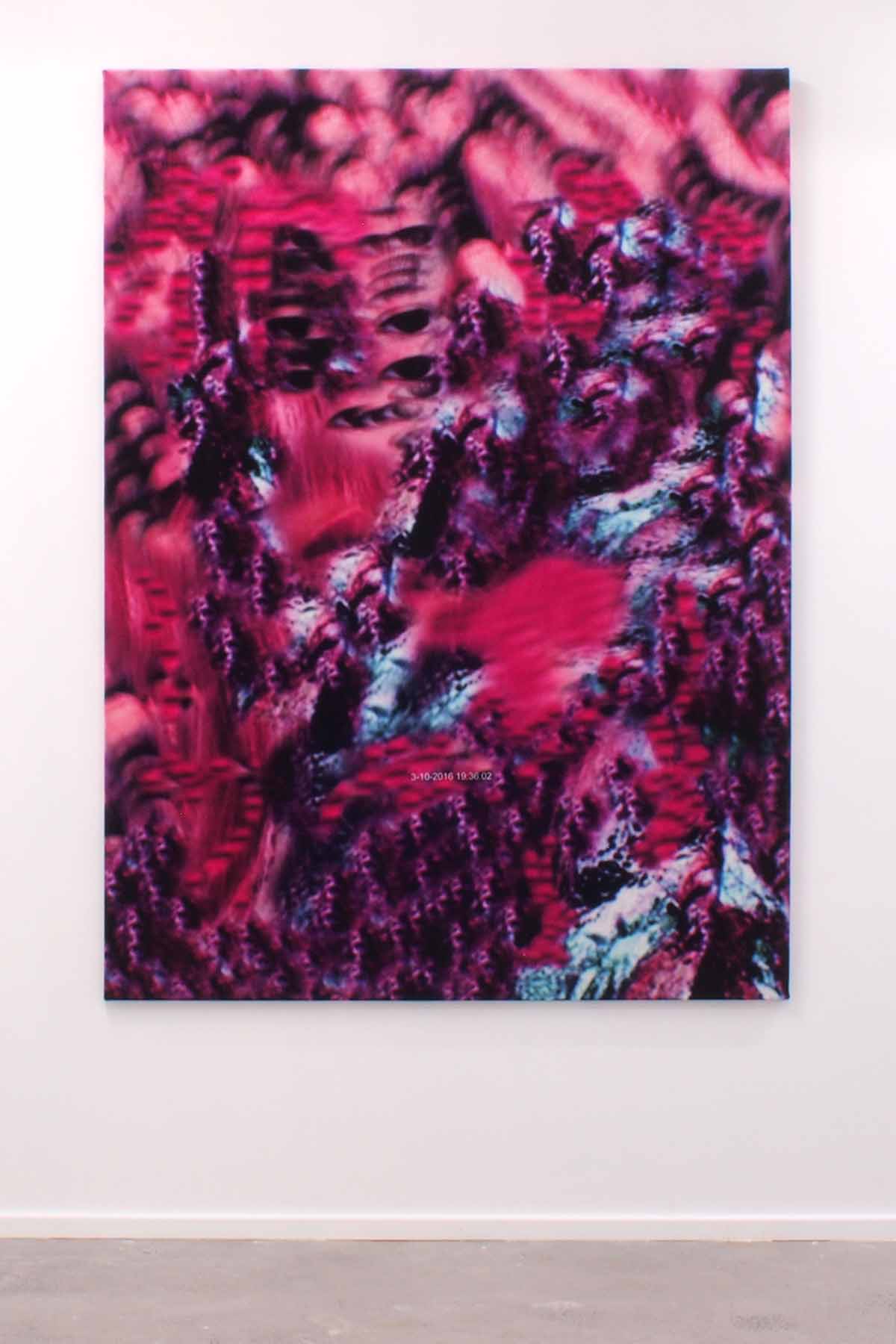 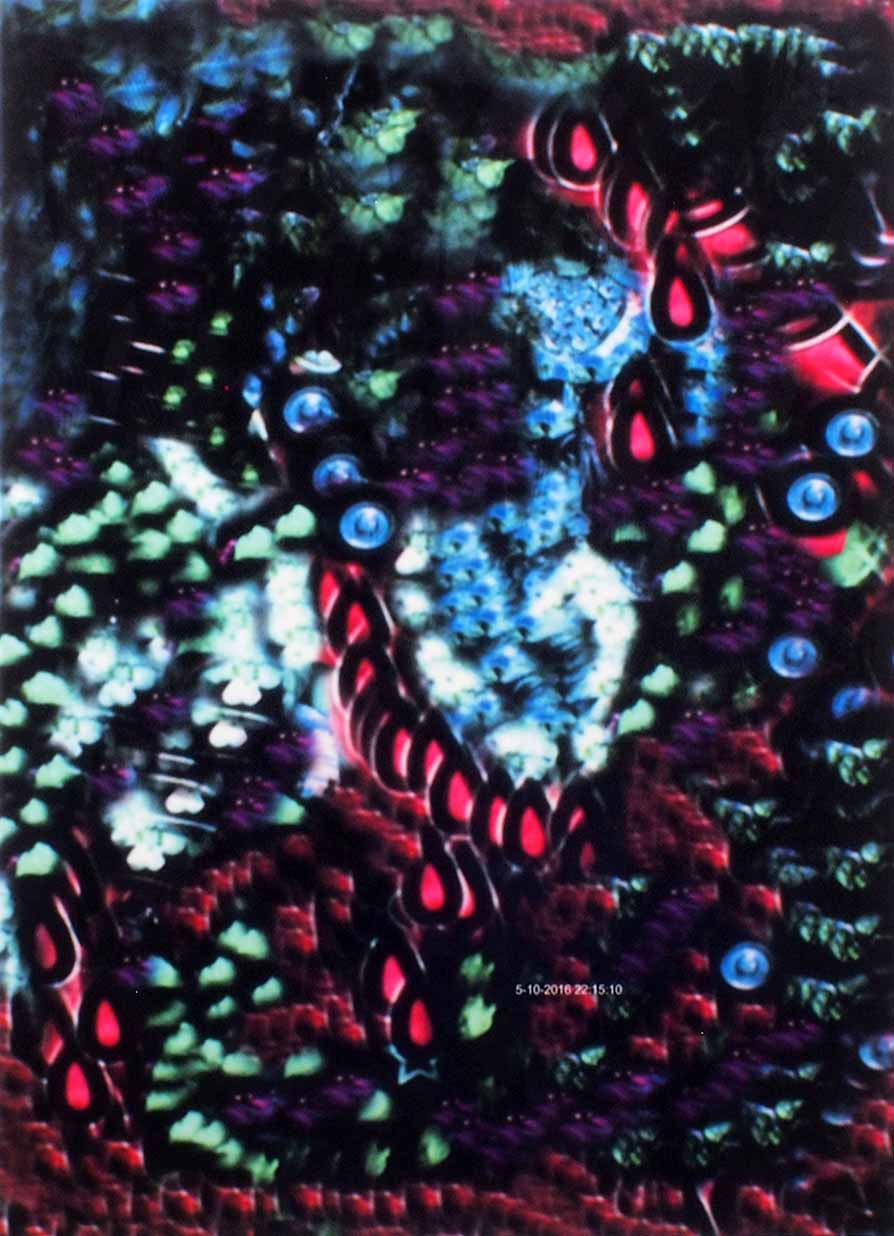 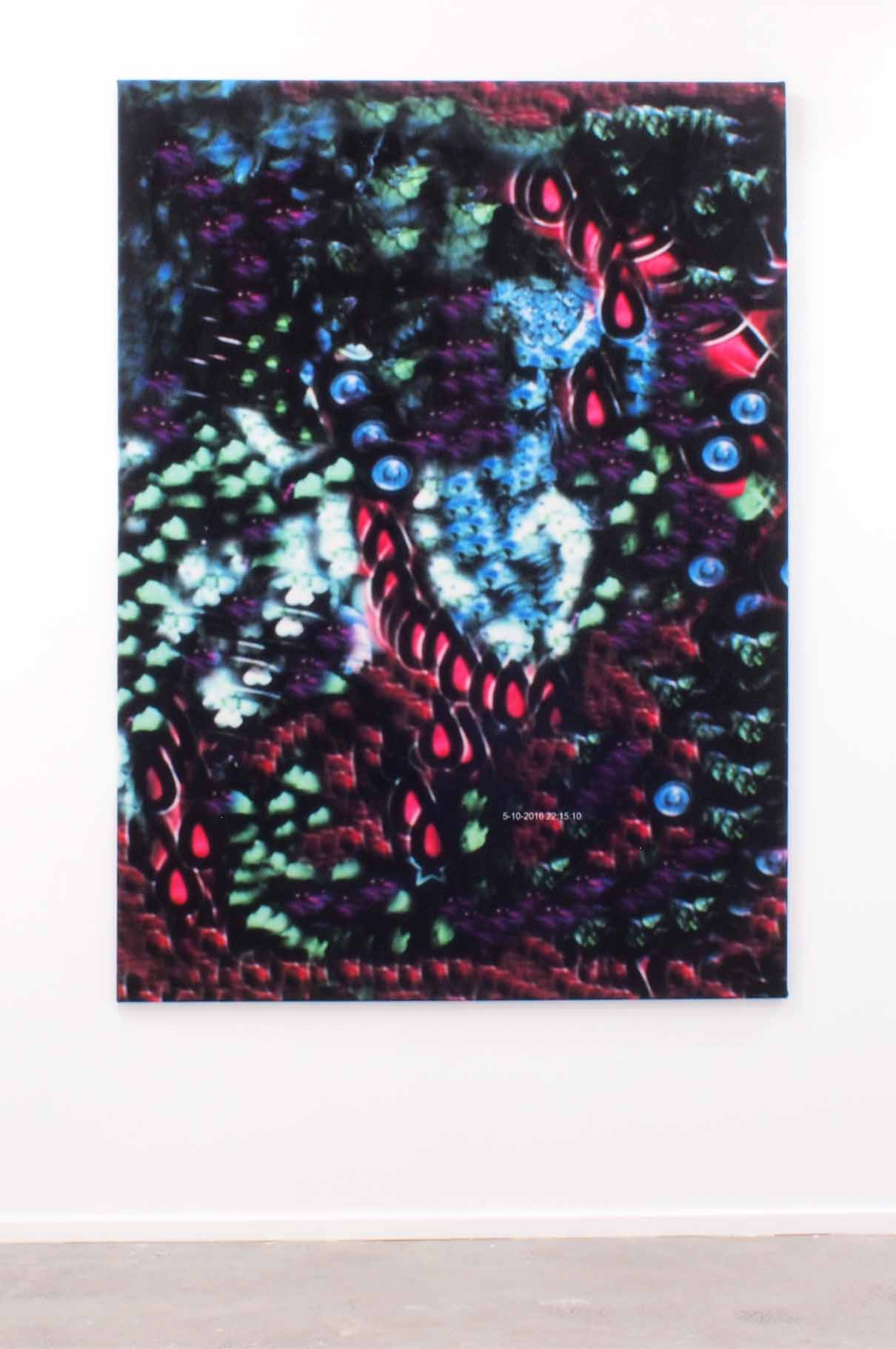 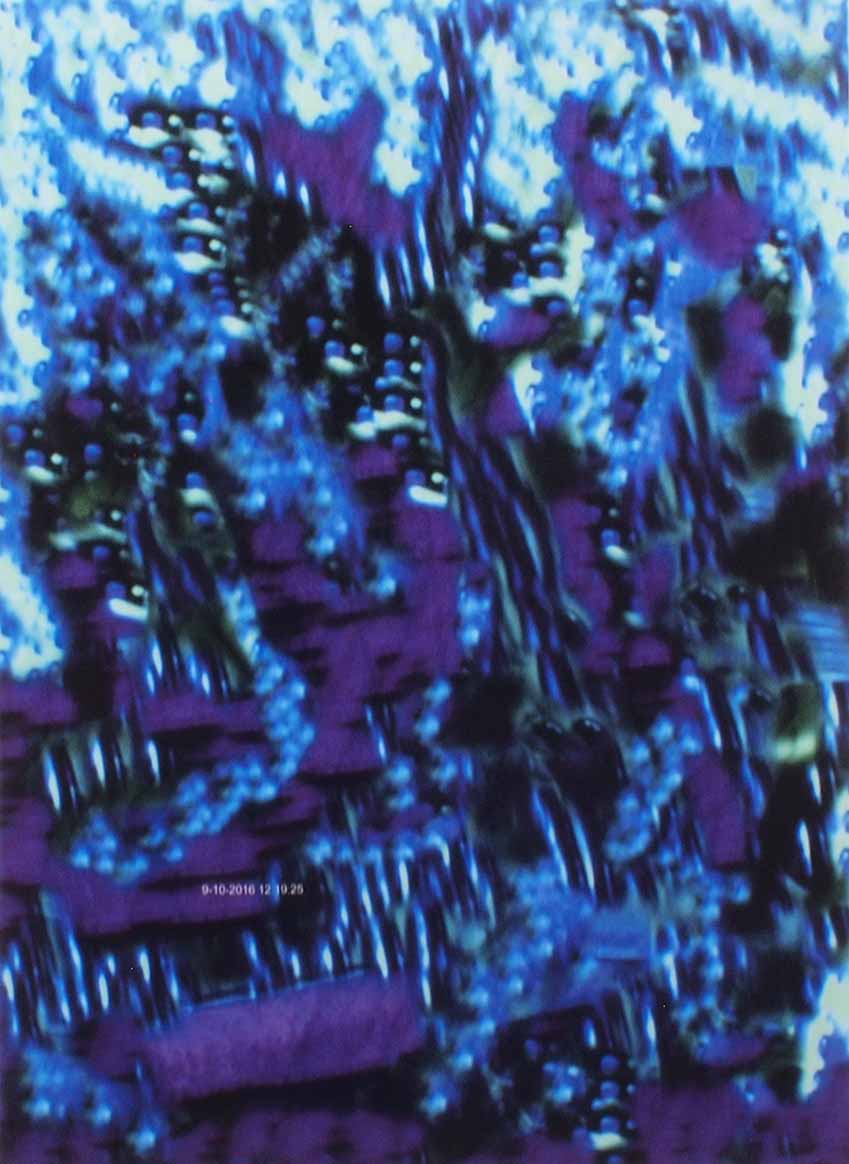 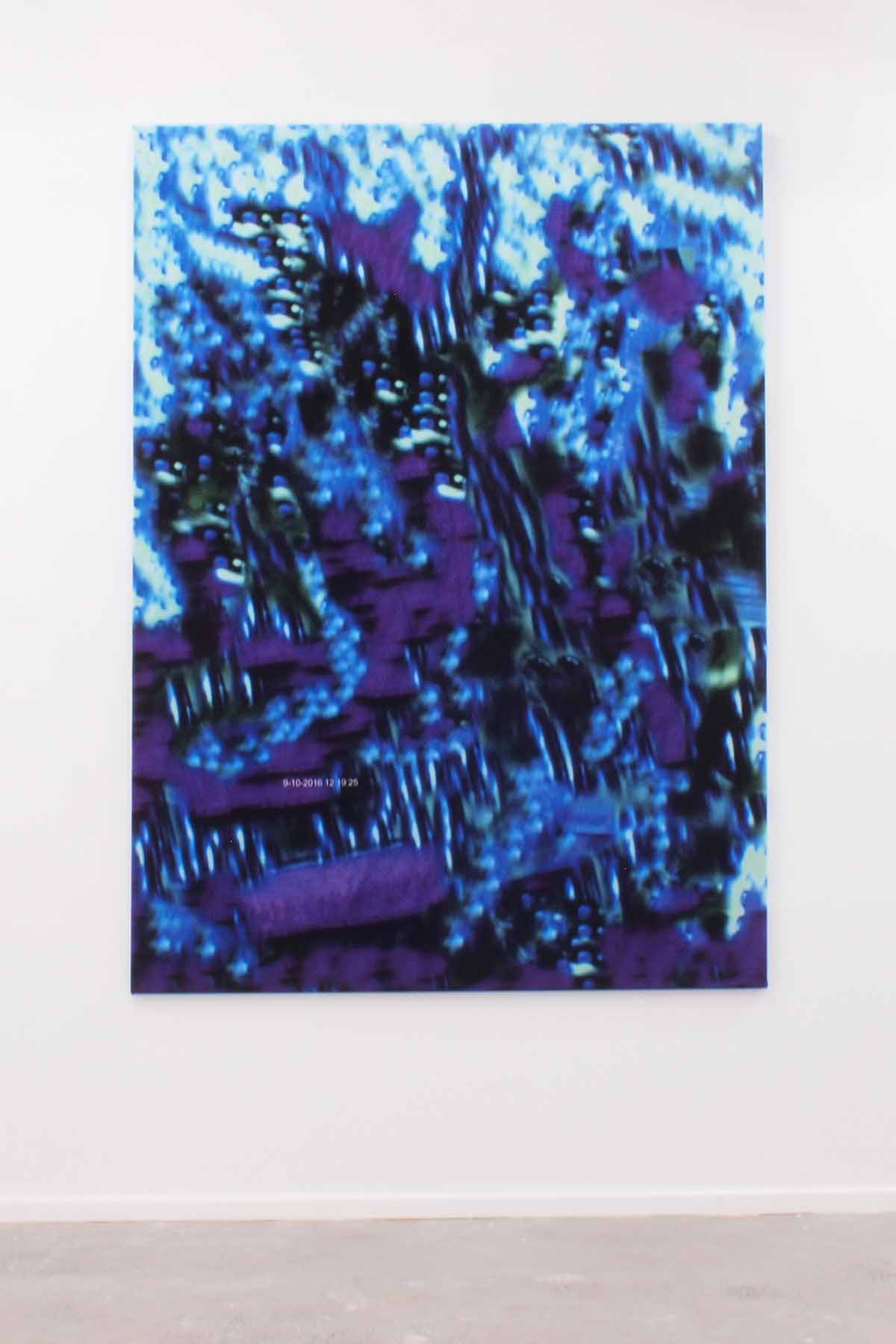 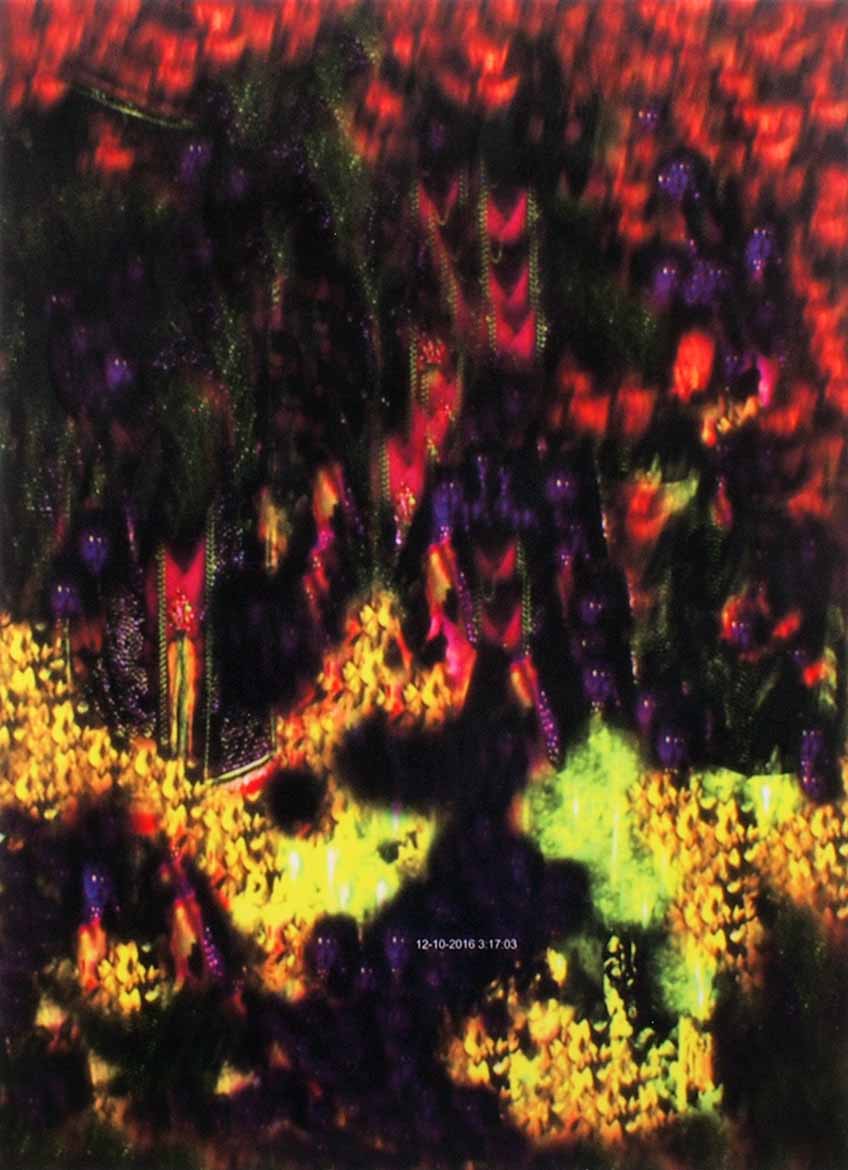 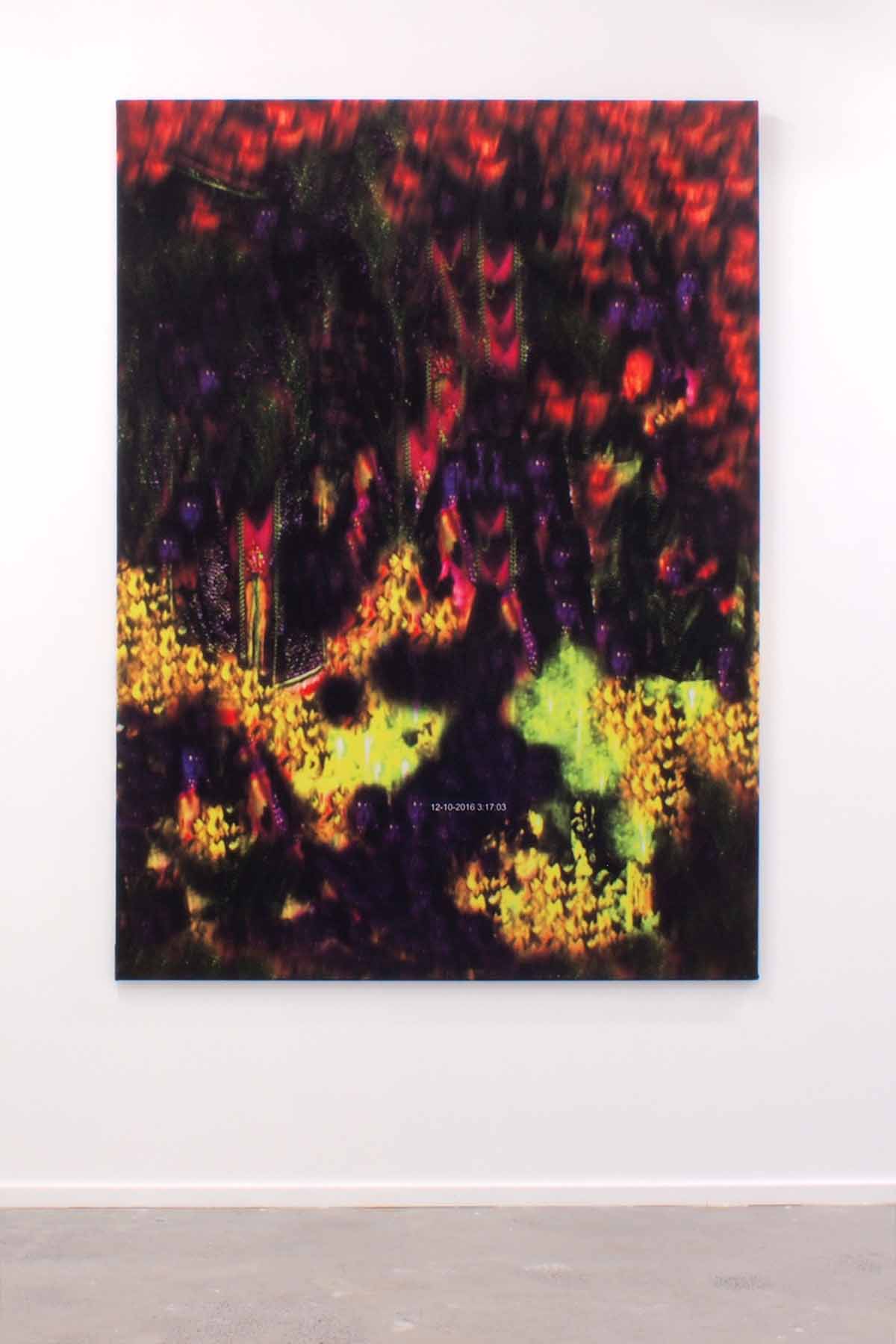 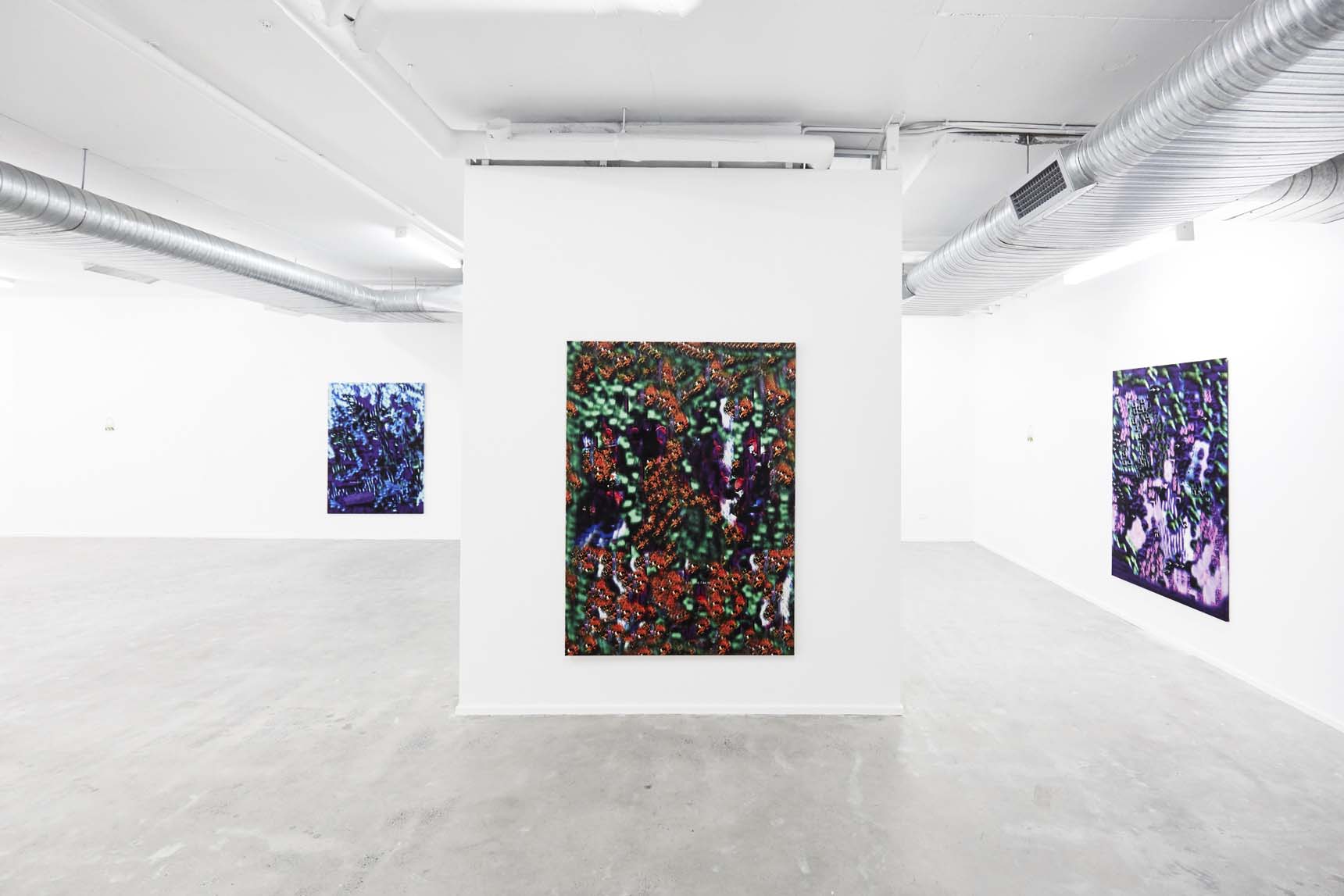 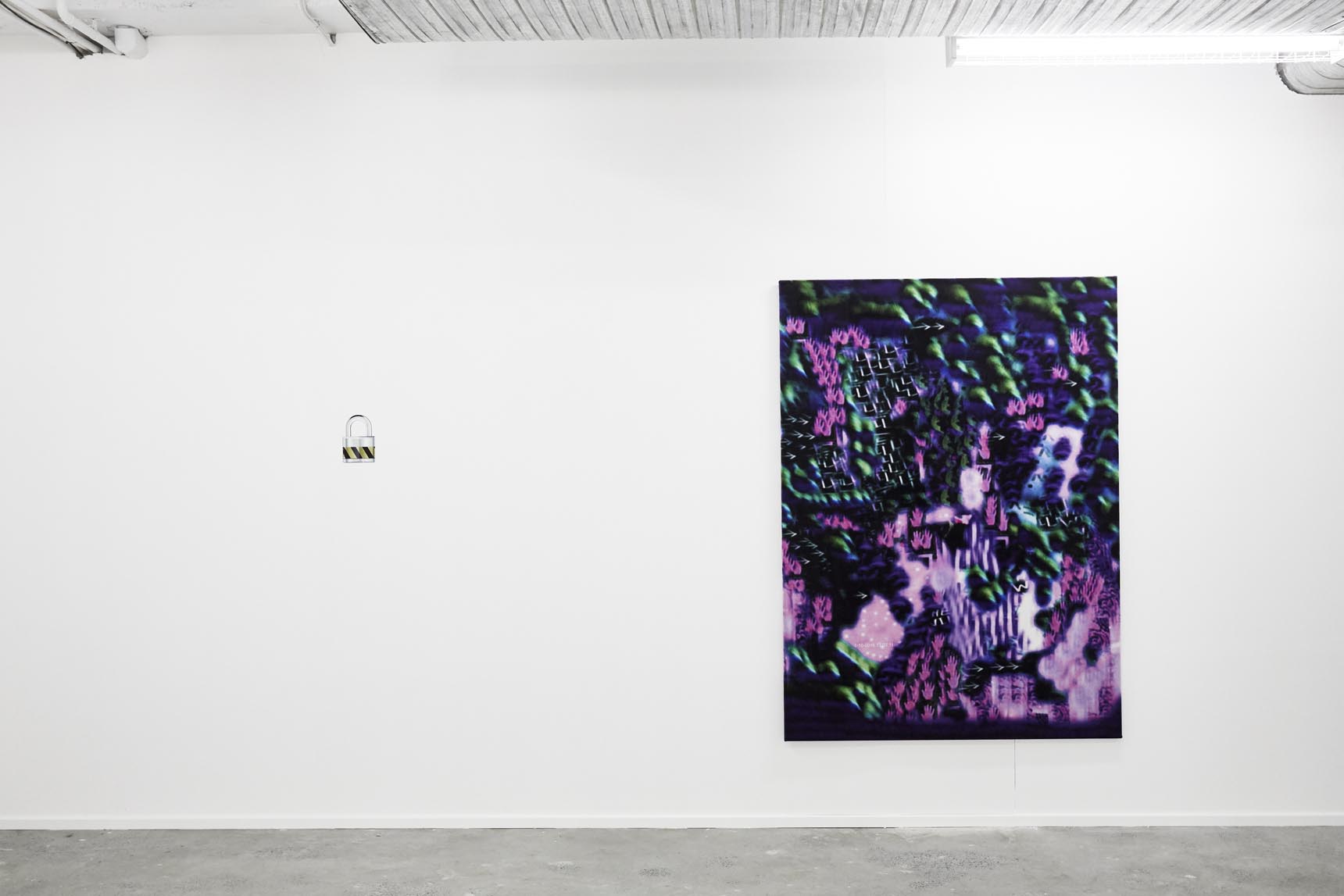 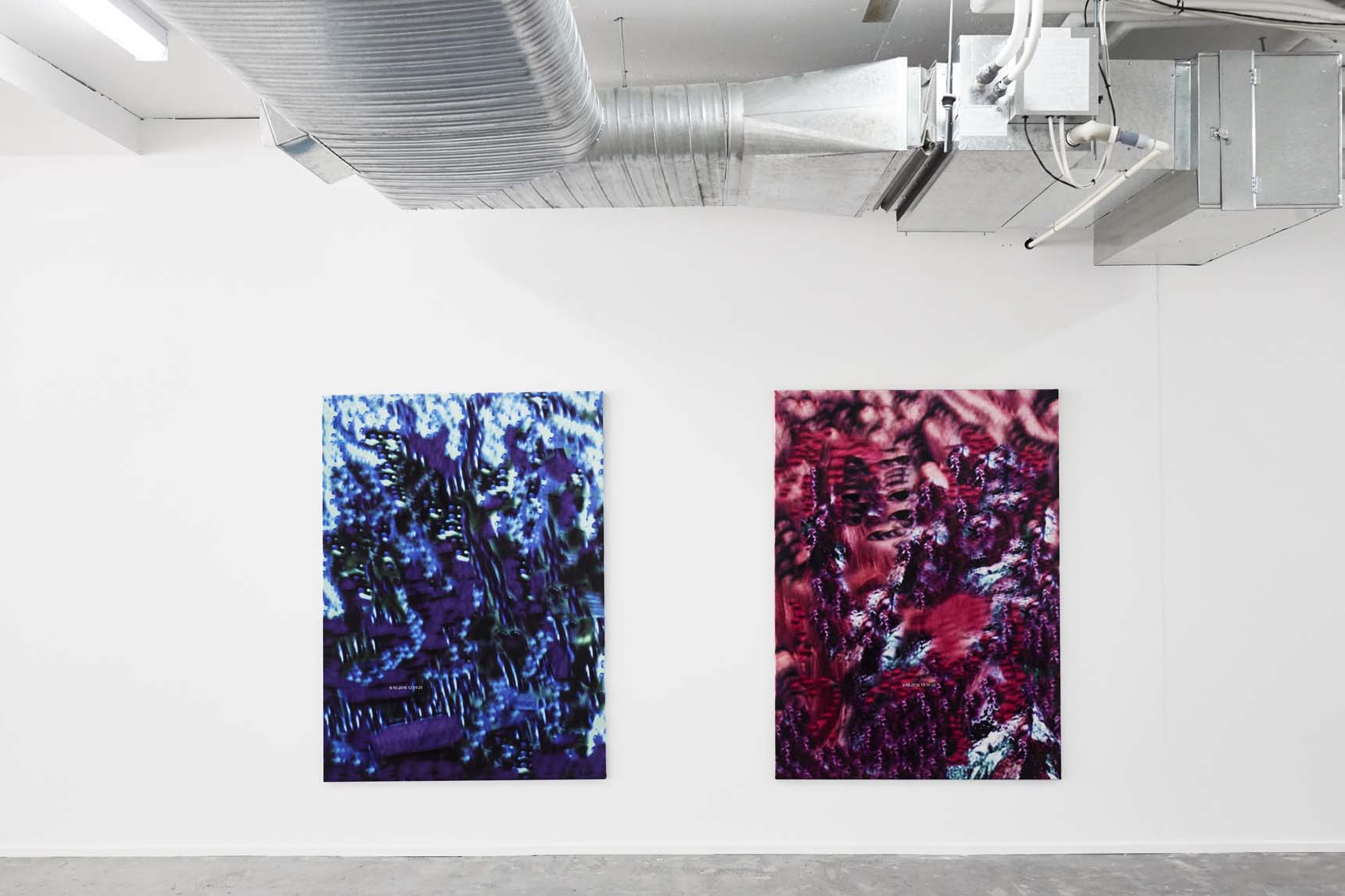 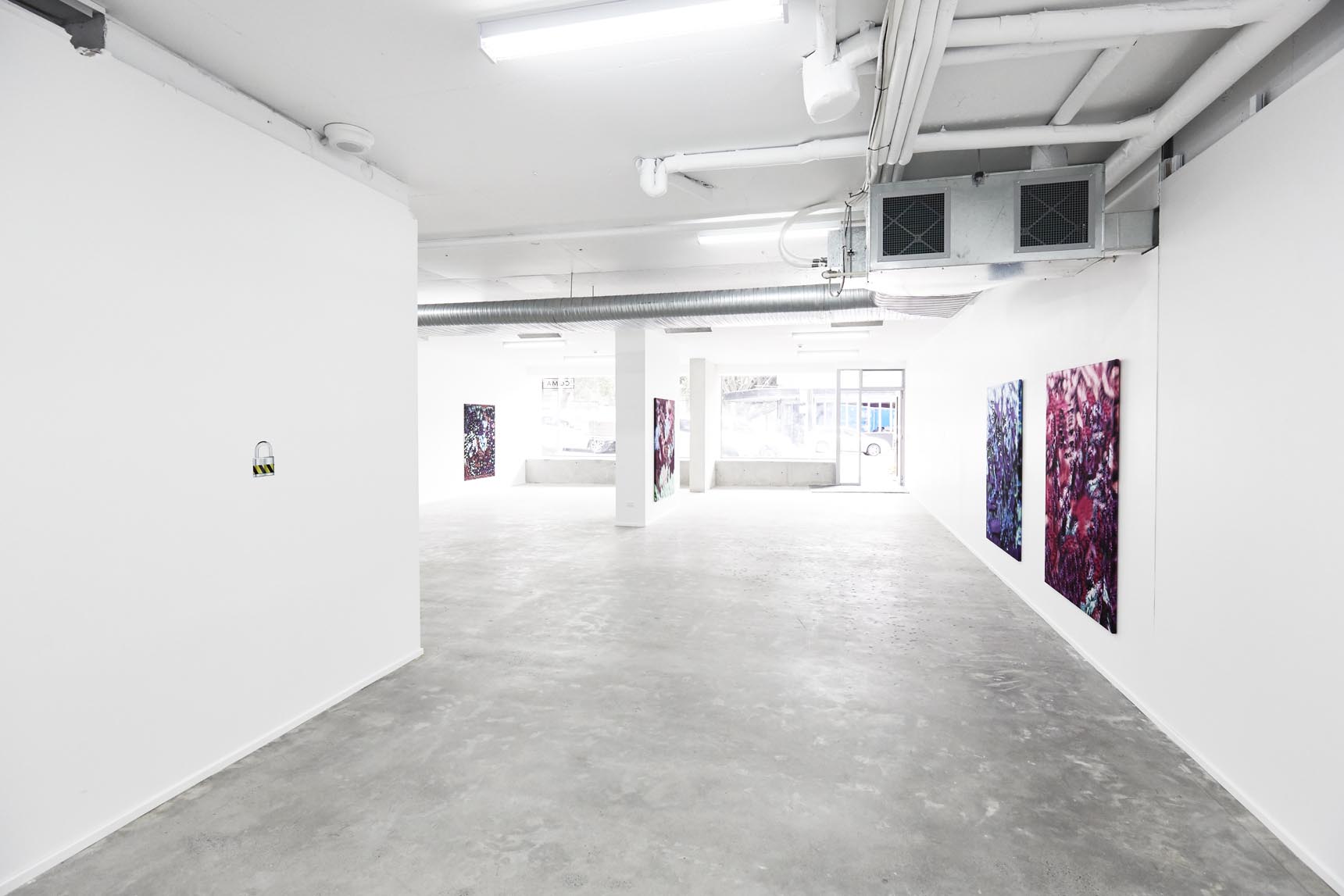 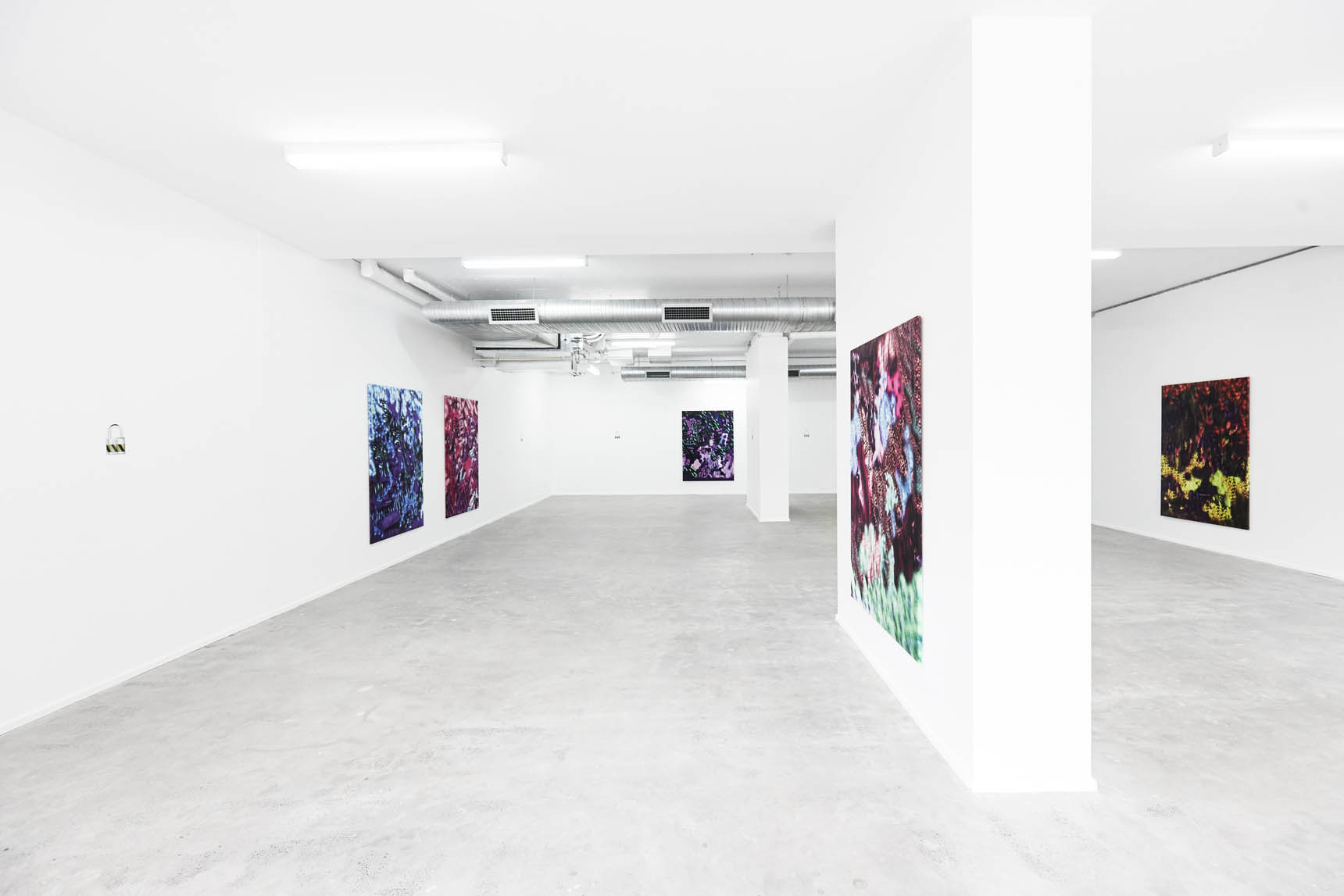 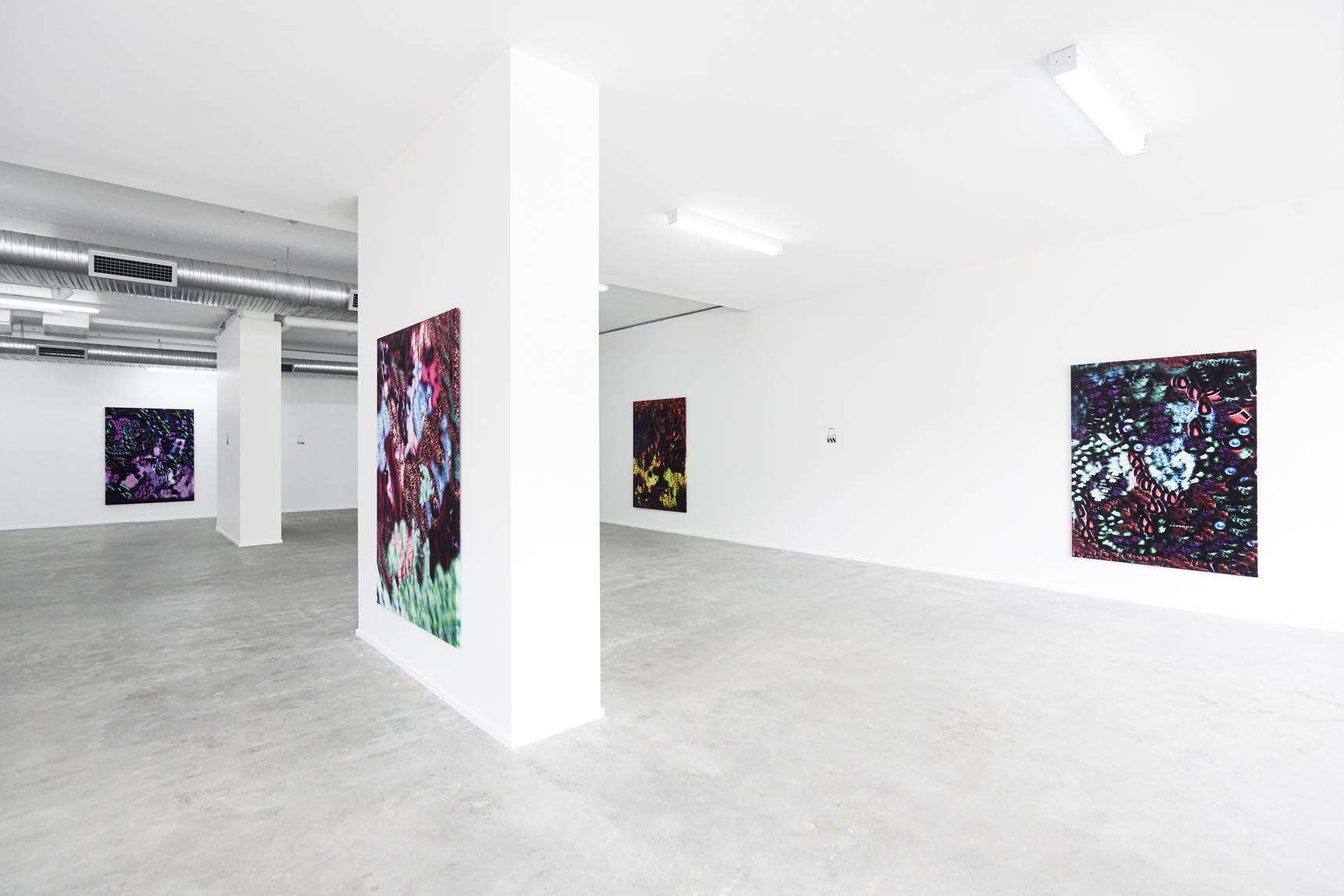 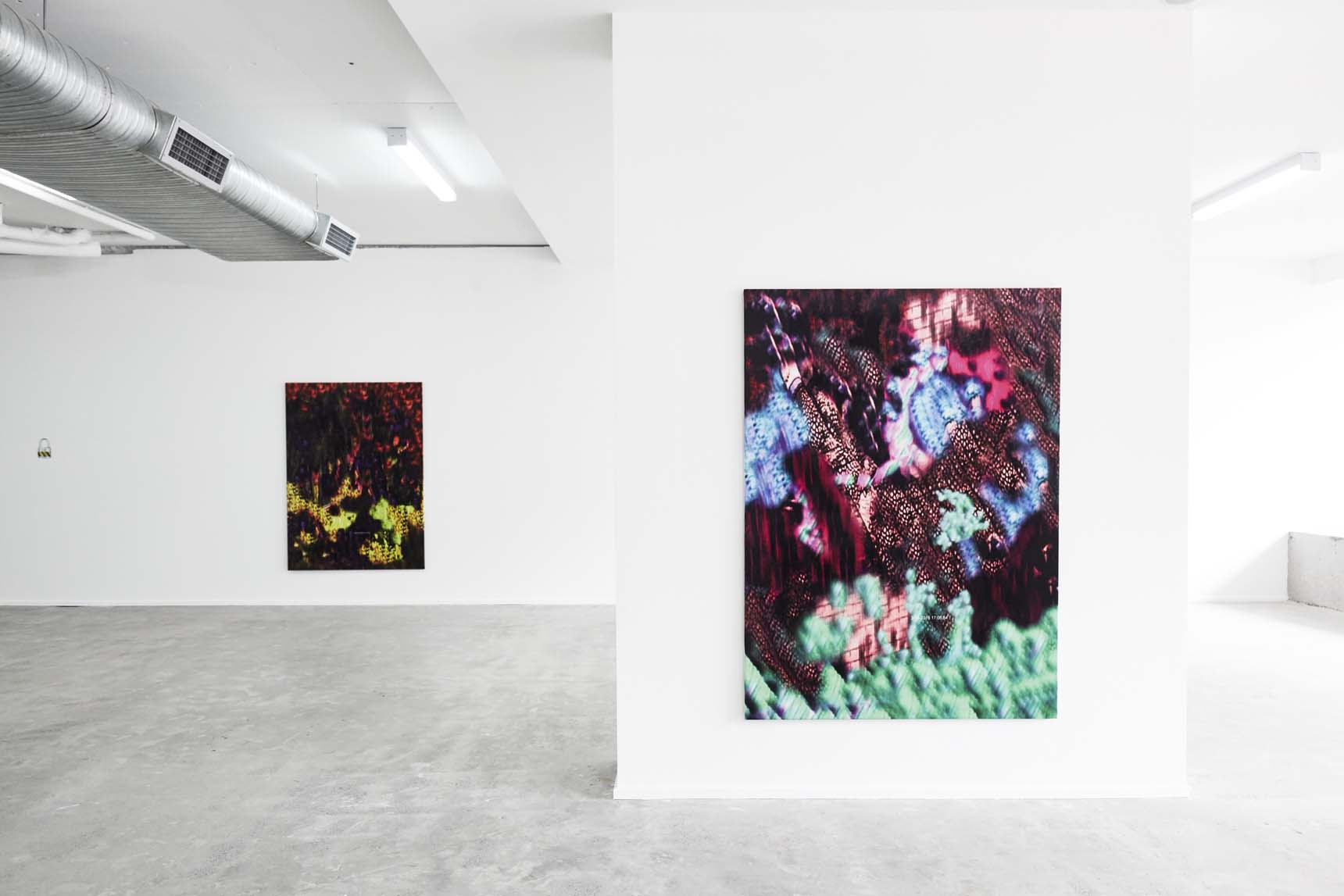 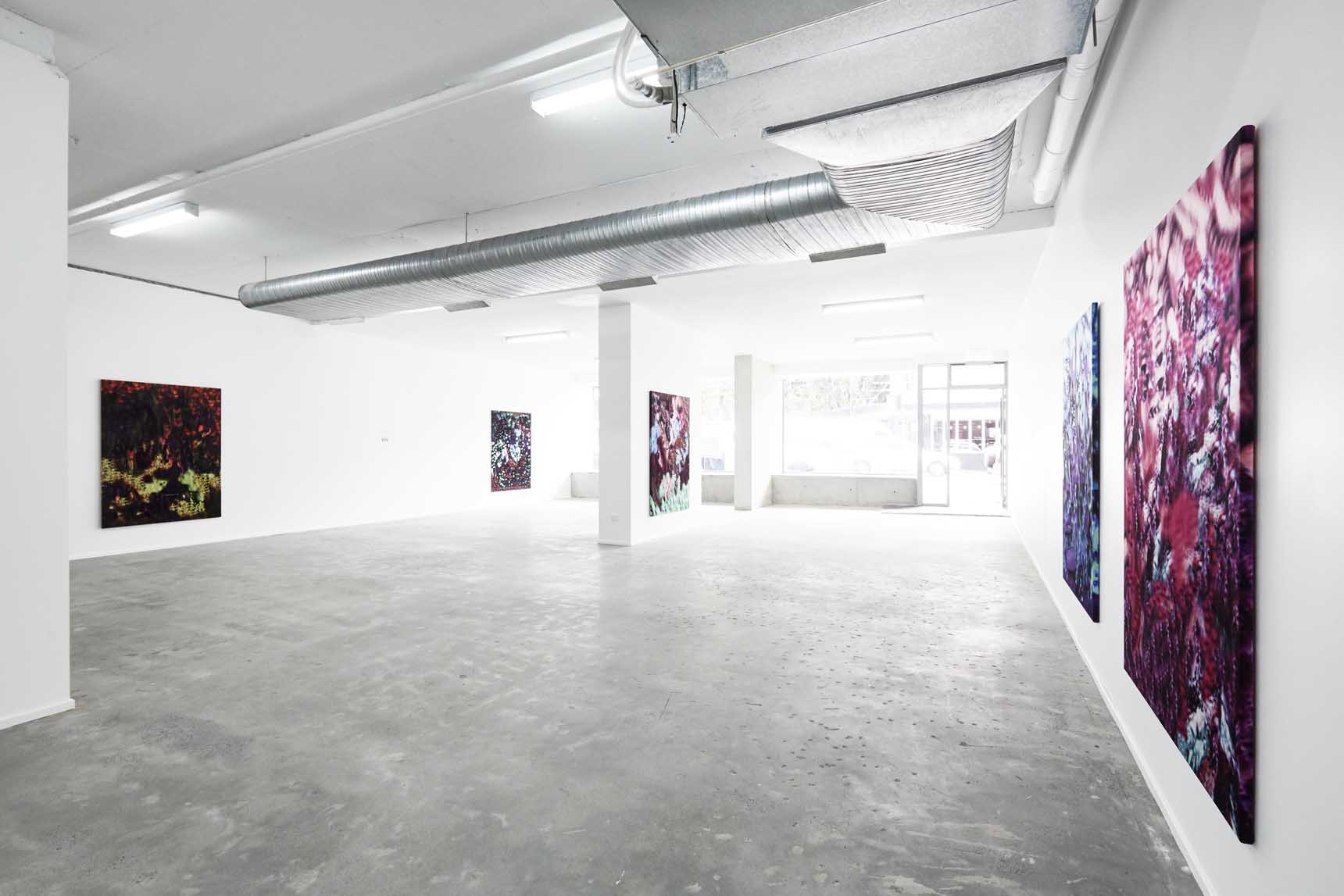 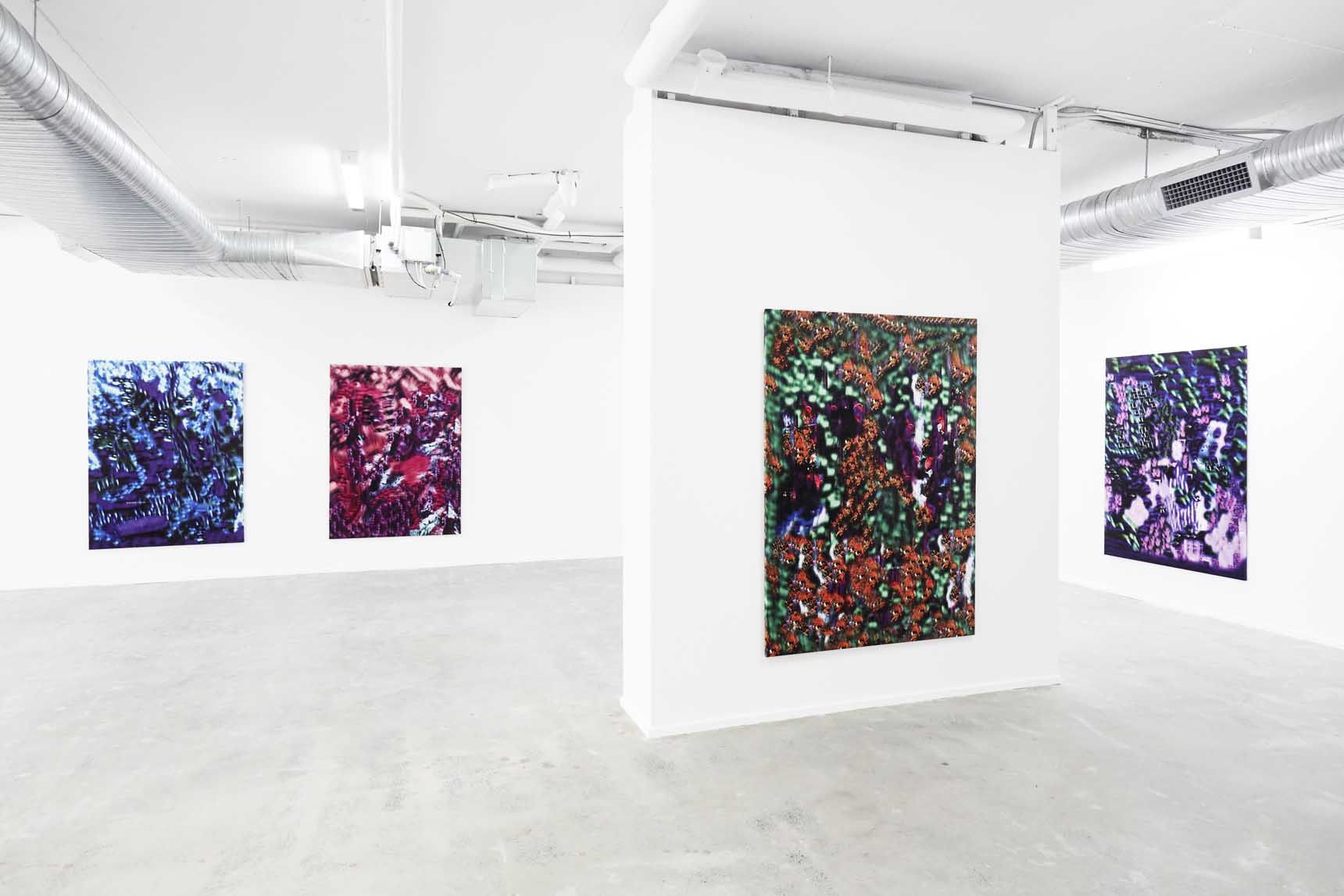 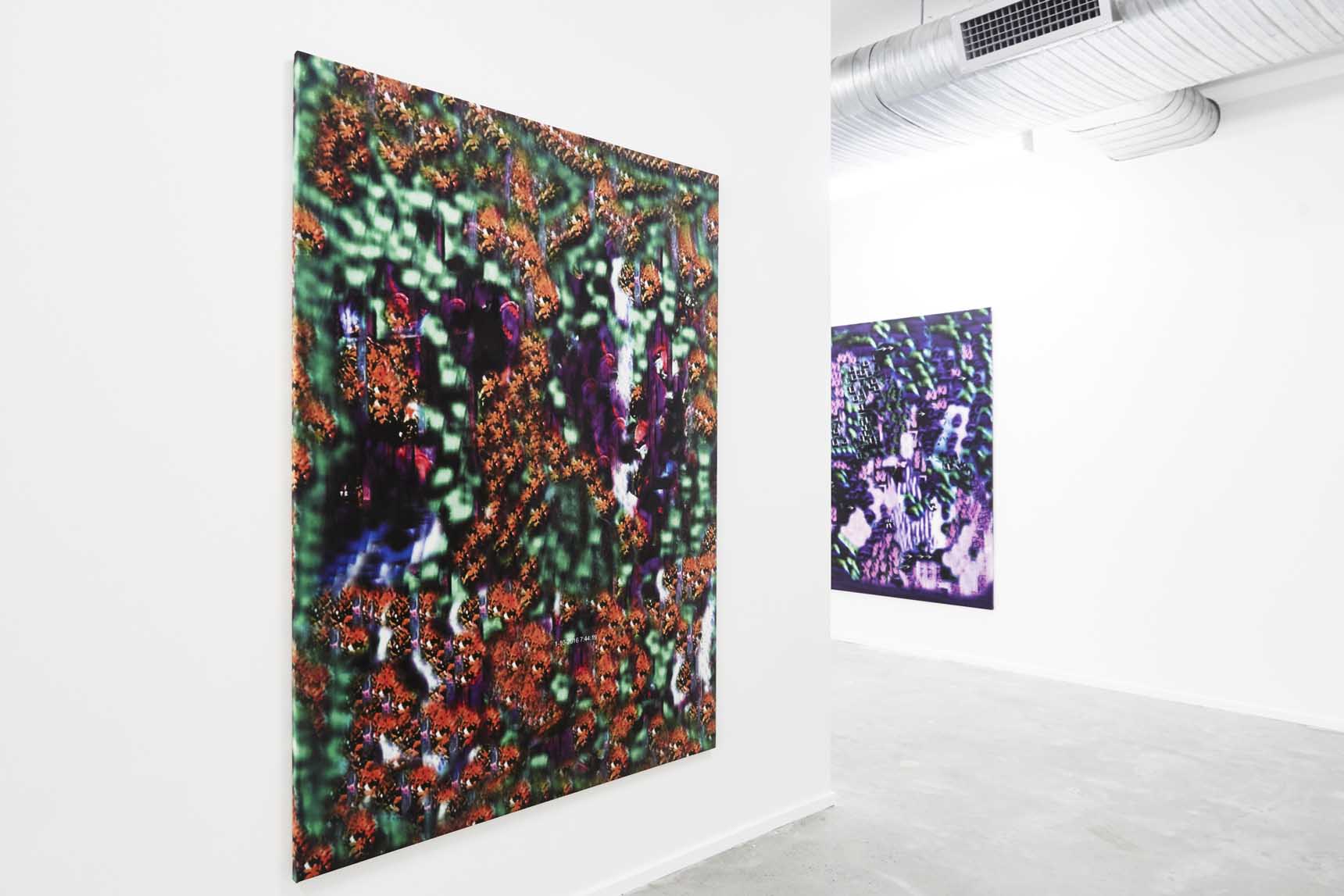 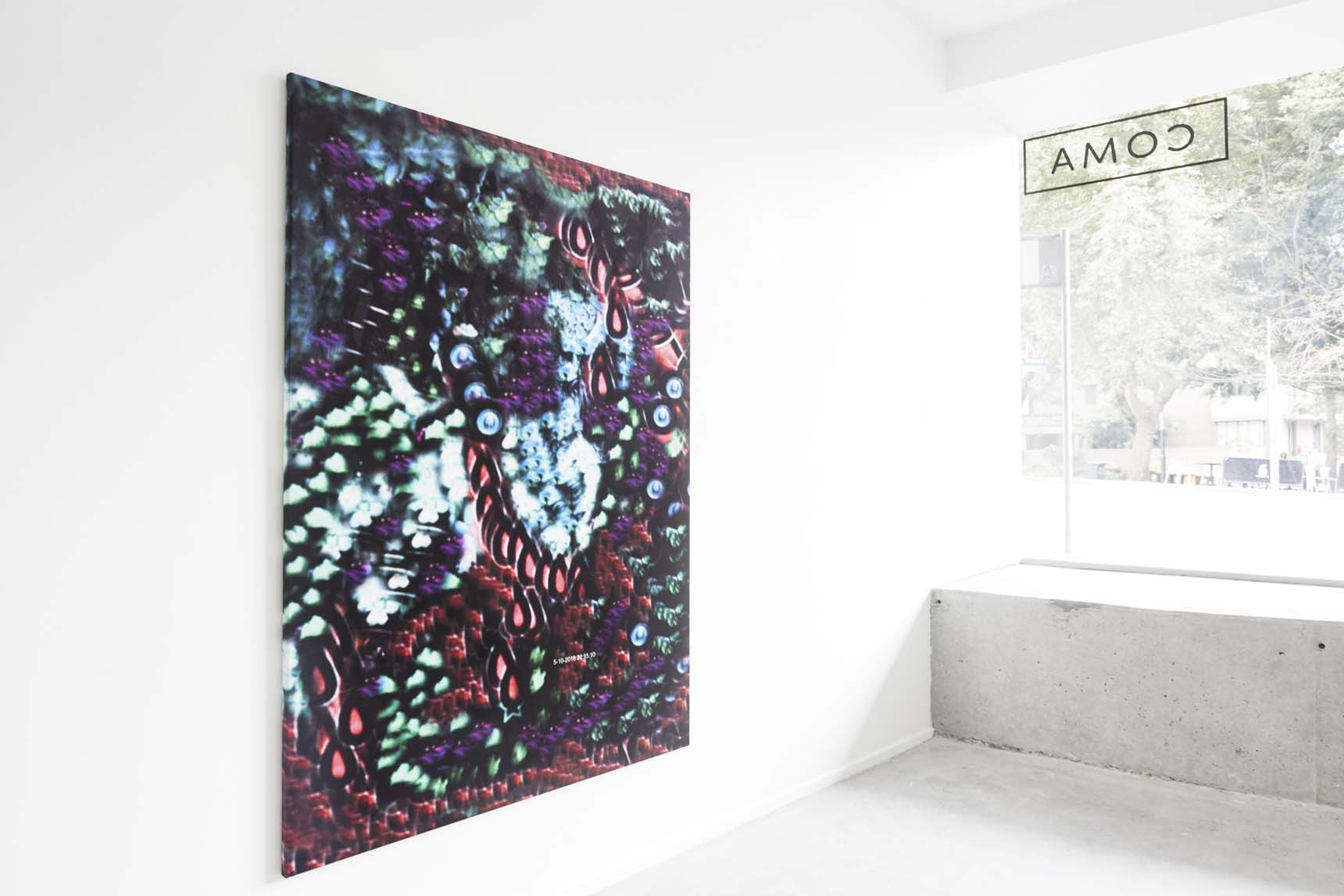