Mrs. Spring Fragrance focuses on personal reactions and responses to cross cultural and physical movement. These responses may stem from a connection to one’s land or positive experiences in another, geo-political exploitation of cultural symbols and objects or contrasts in perception and acceptance of sexuality and gender differences in new locations. The title references a collection of short stories of the same name, written by Sui Sin Far and published in 1912, which details the struggles and triumphs of immigrant families in North America during the late 19th century.

The four artists involved address attitudes towards cultural immersion and exposure through one key similarity; the artworks included are all indicative of a specific time and place. Taken out of their context and placed in a foreign space their meanings and intentions are magnified as each work takes sole responsibility for itself.

Gabriel Rico concerns himself with the nature, architecture and future of the area in which he lives or works. Rico represents the physical and geographical in Mrs. Spring Fragrance and moving objects so specific to his home town of Guadalajara out of their original location allows a completely unfamiliar audience the chance to experience a sense of place through a simplified yet distinct source. Anna McMahon references her teenage years and experiences growing up in Toowoomba, a regional town in Queensland, and her transition to a metropolis as her interest in contemporary art peaked. In the work the artist instils a deeply personal queer narrative that relates to both her upbringing and her coming to terms with a new way of life.

Clara Ianni and the artist duo Joe Wilson & Chanelle Collier deal with a political view of cross cultural communication. Ianni revisits a pivotal exhibition at the Museum of Modern Art in Sāo Paulo in 1949 for which several artworks were donated by Nelson Rockerfeller. Ianni’s video shows the catalogue and images from this exhibition while overlaying excerpts of letters sent by Rockerfeller to the founder of the museum in Sāo Paulo with excerpts of ‘The Rockerfeller Report on the Americas”, secretly written in 1948-1969 for the US President. Wilson & Collier draw attention to the artwork as a social object, in this case using refashioned Andre Jamet tents from 1968. The year corresponds to both a peak in recreational camping activities as well as global civil rights protests, including the revolutionary May 1968 workers strikes in Paris. 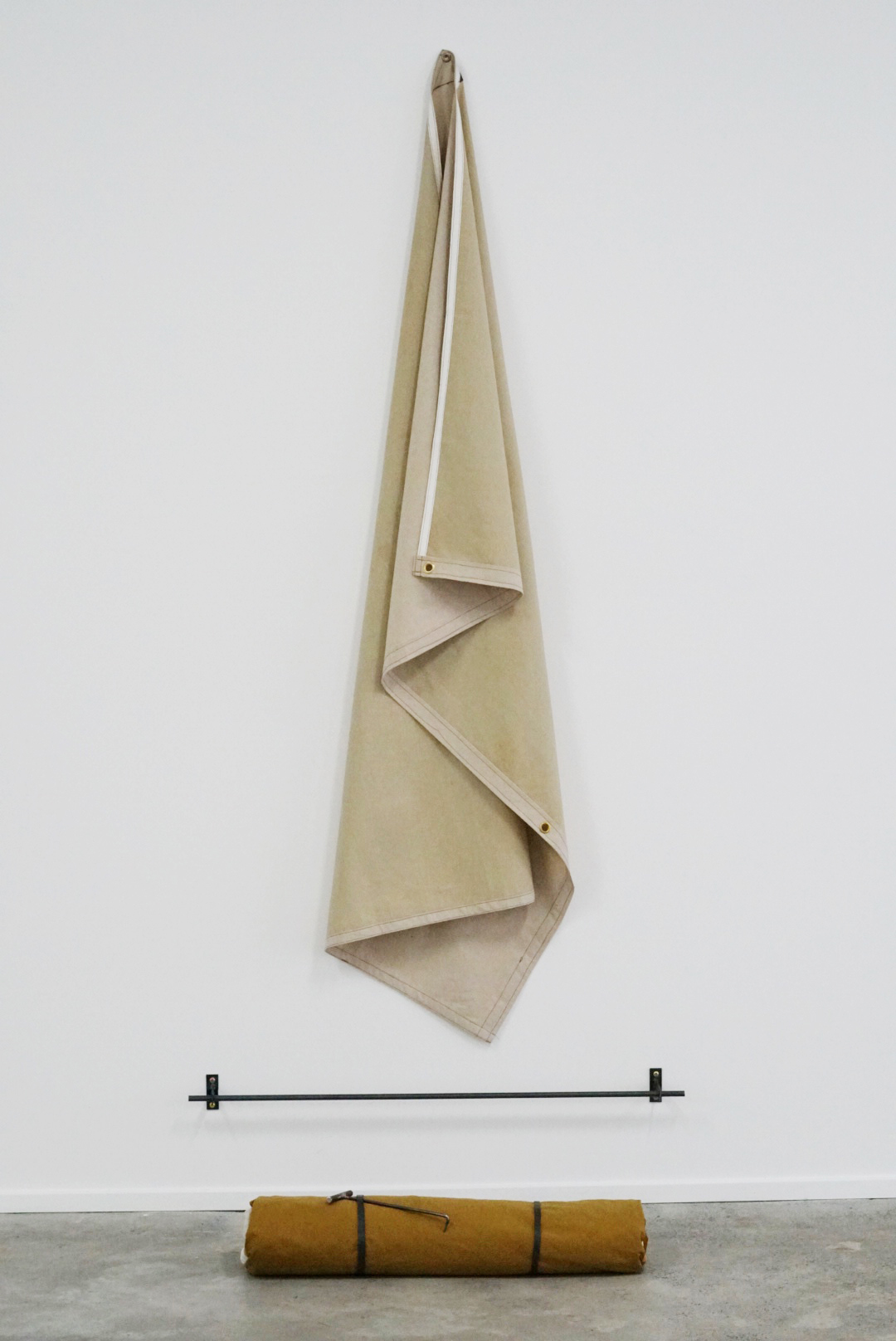 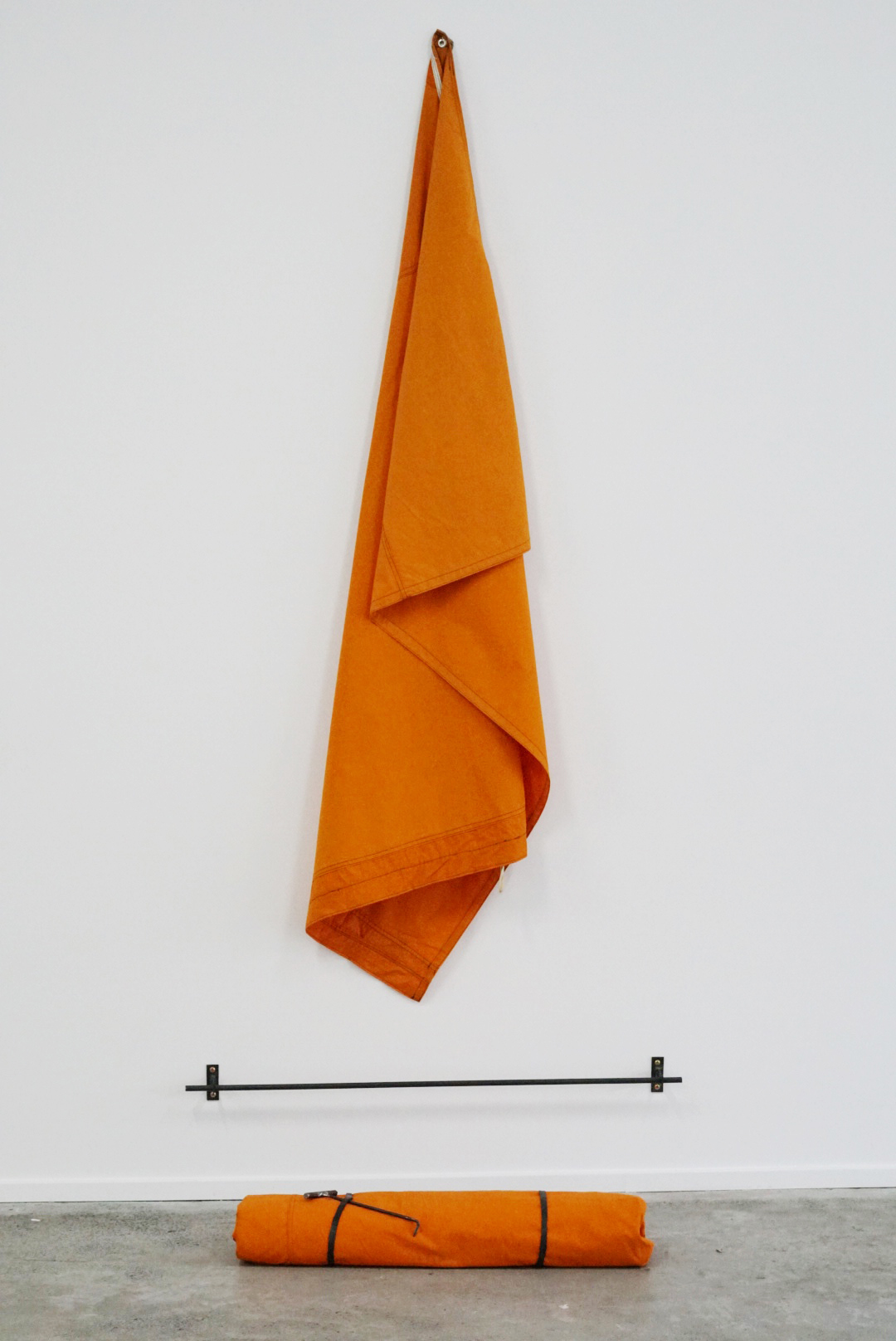 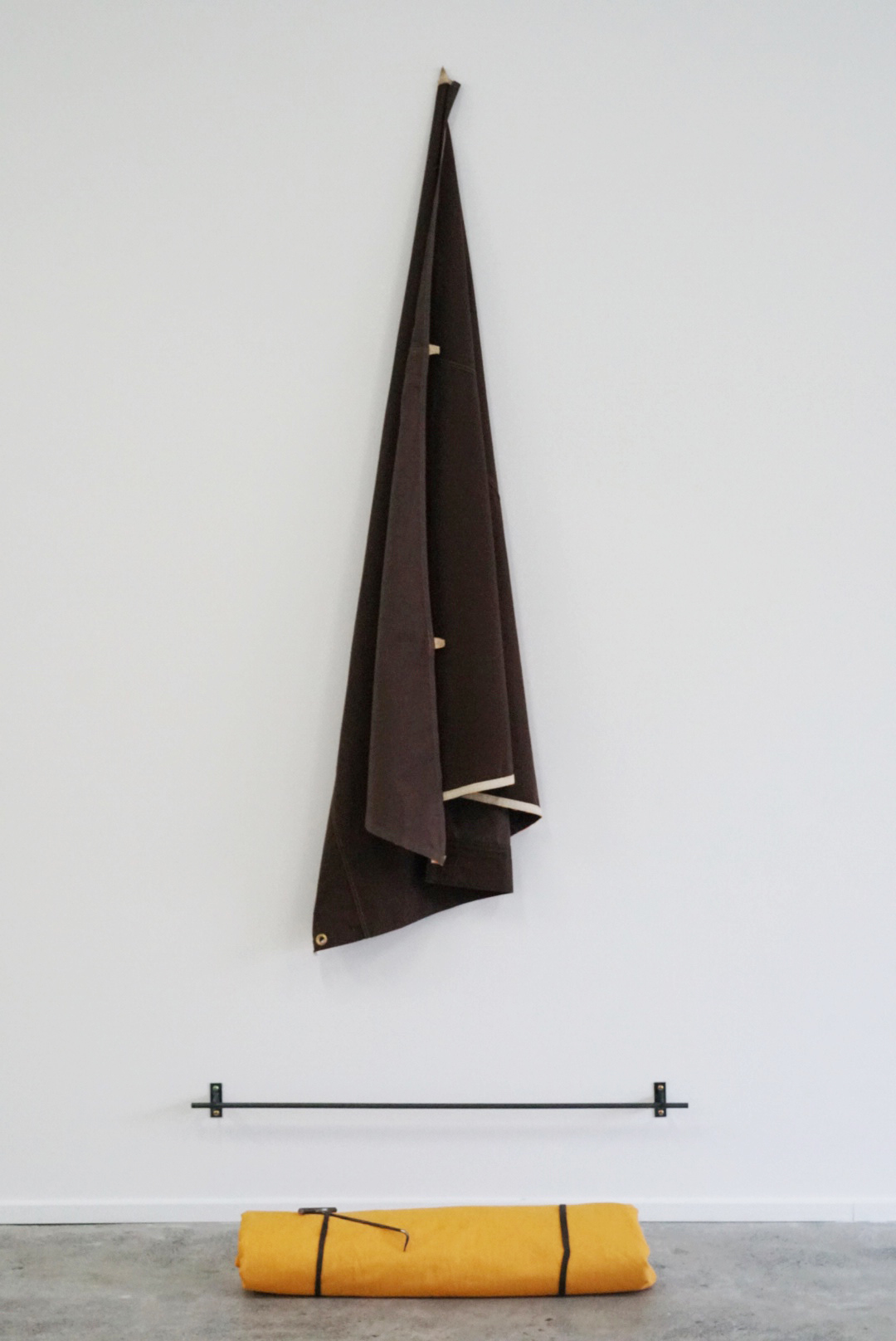 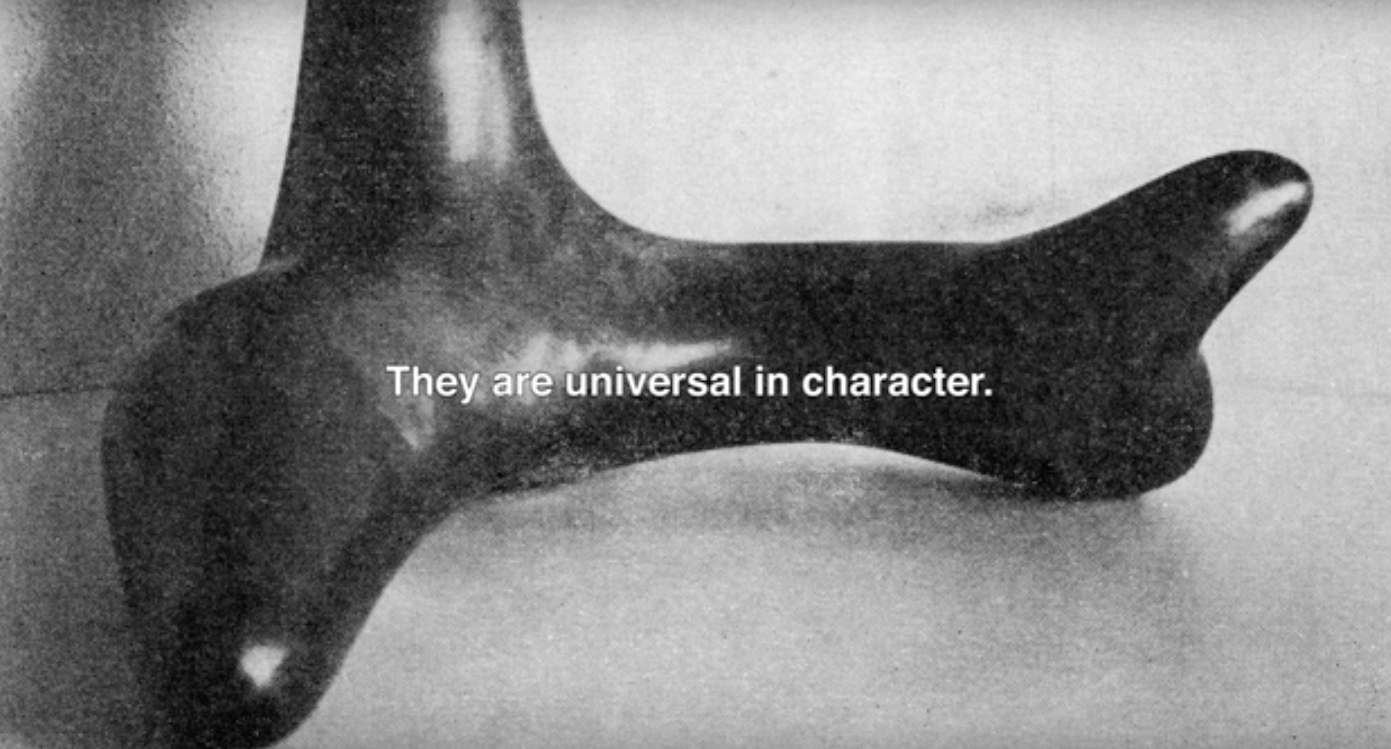 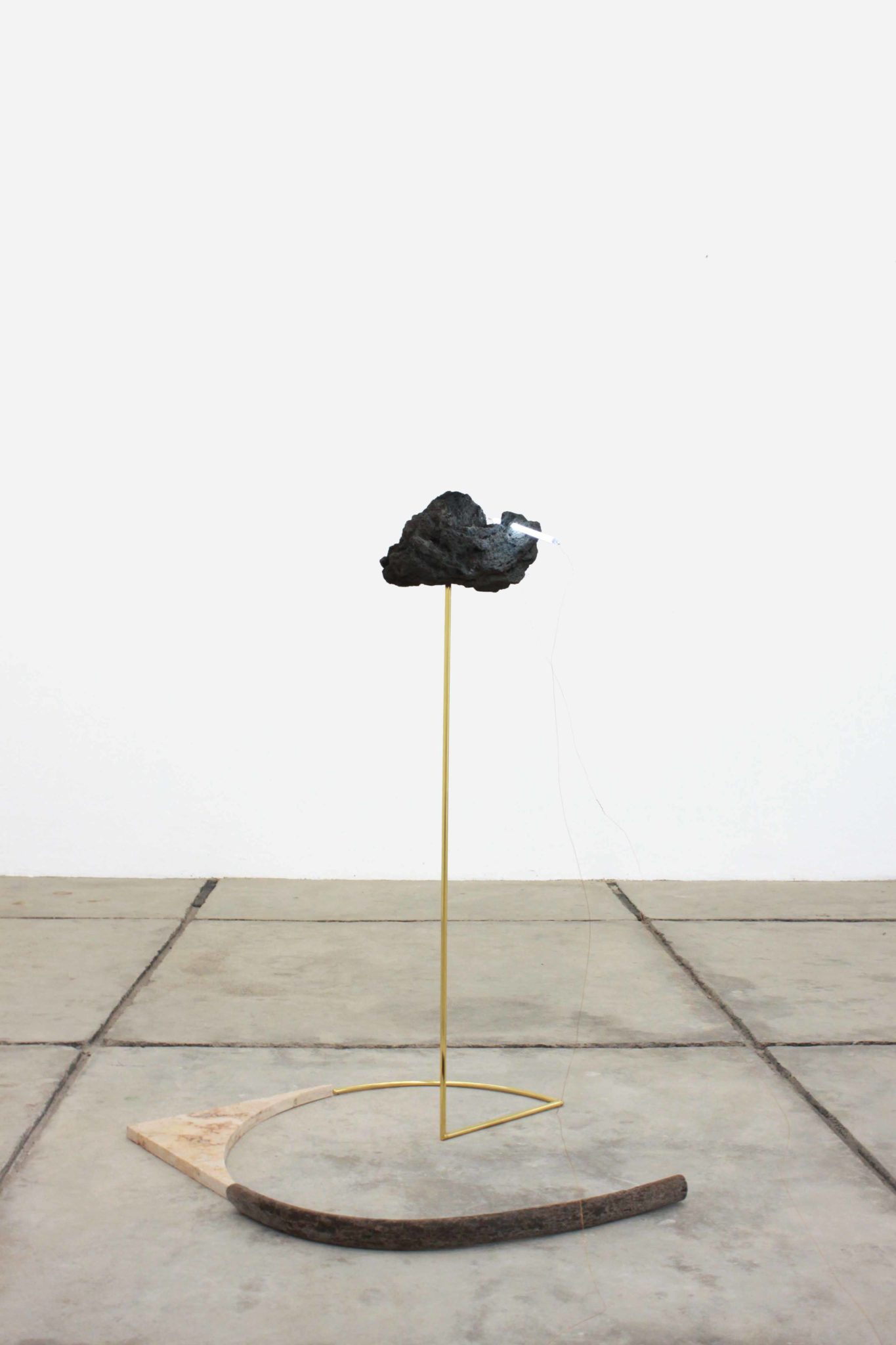 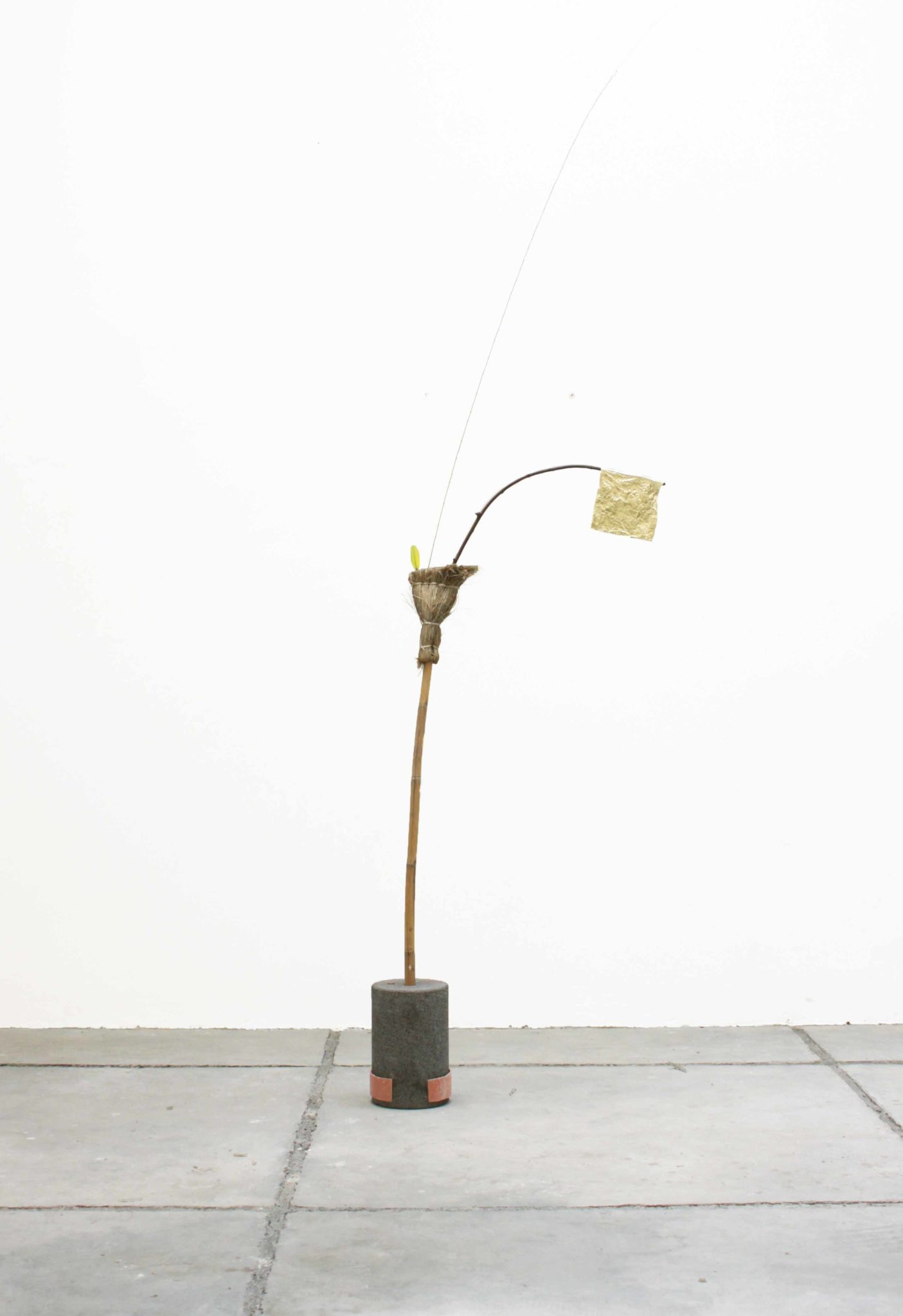 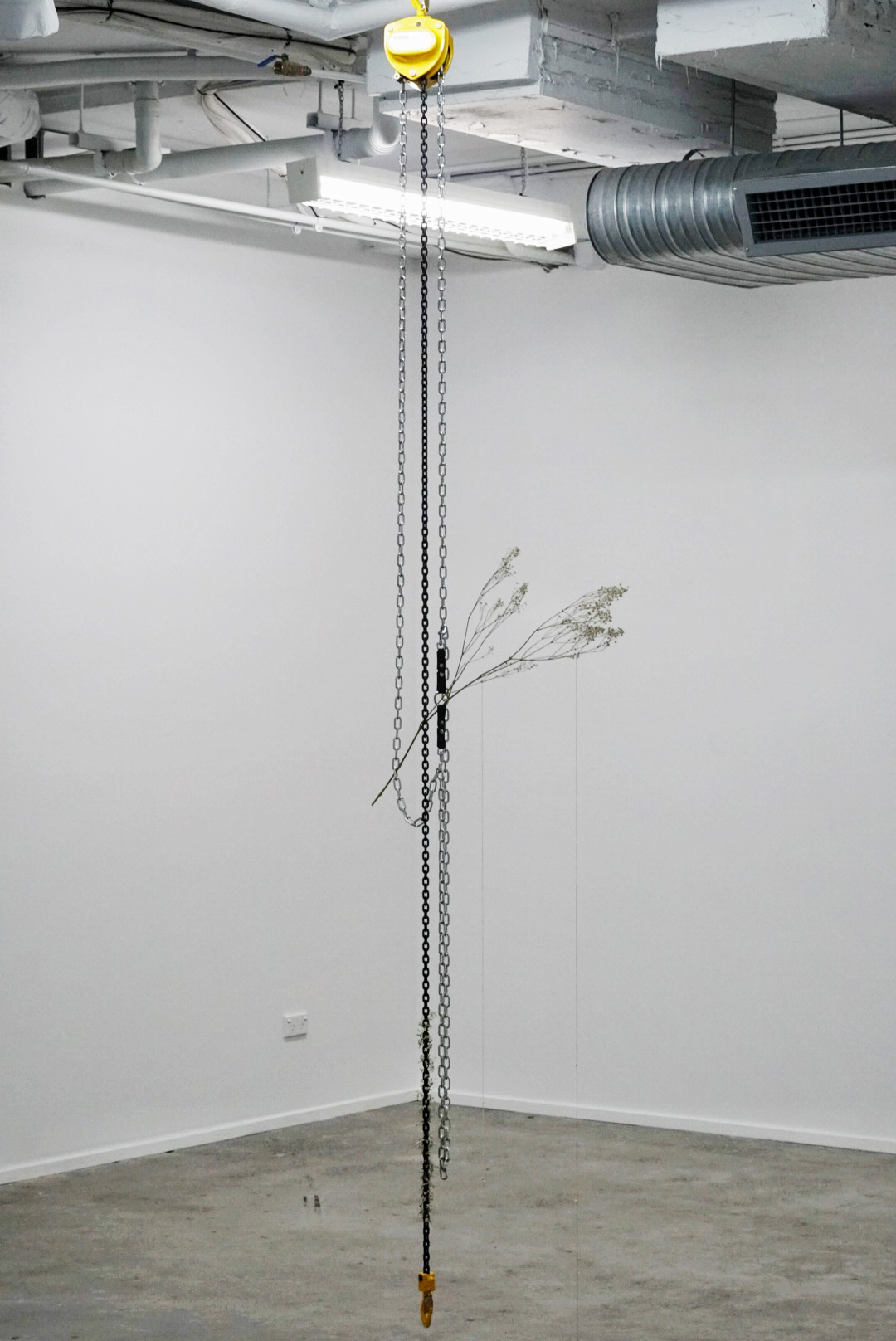 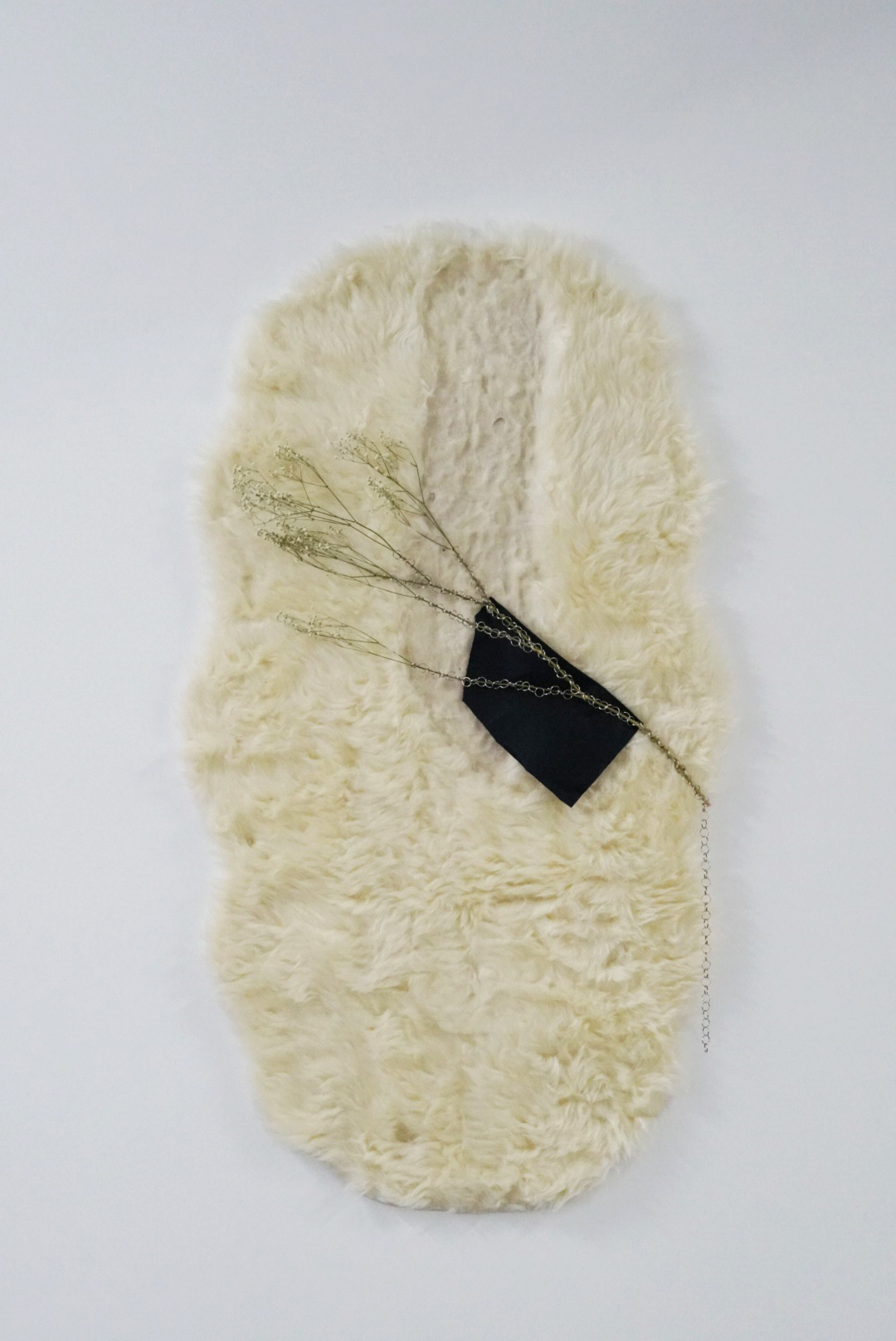 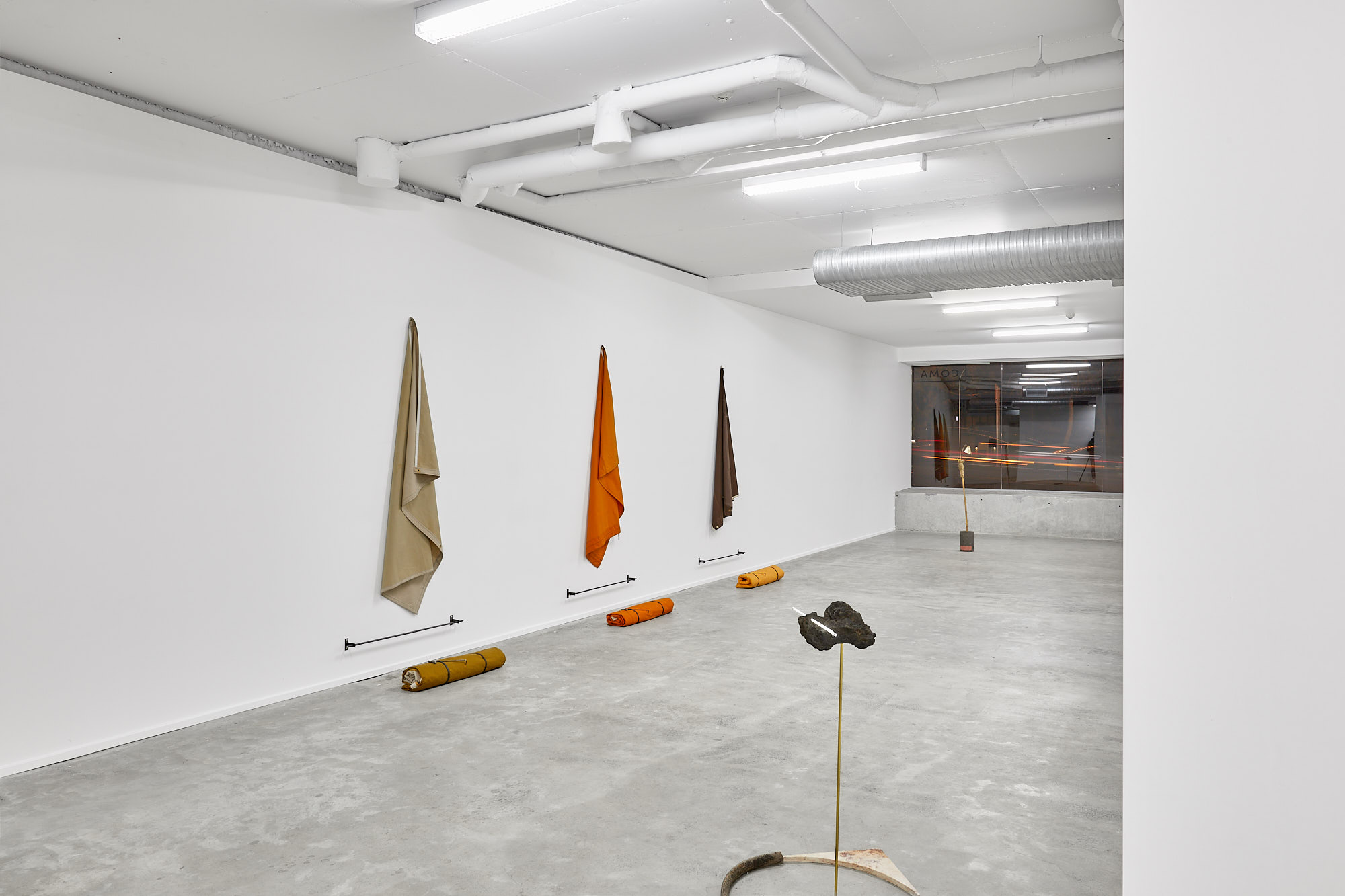 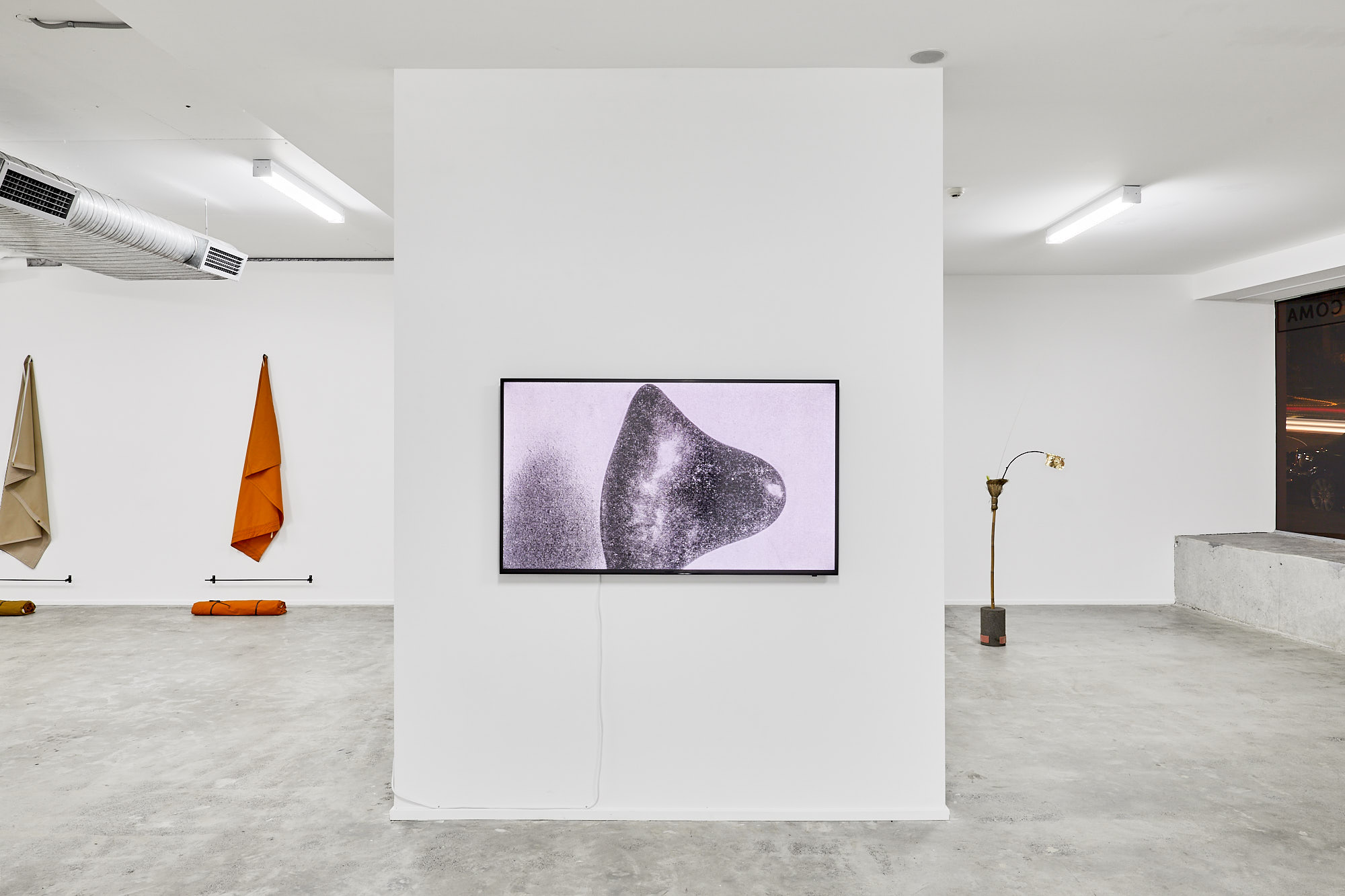 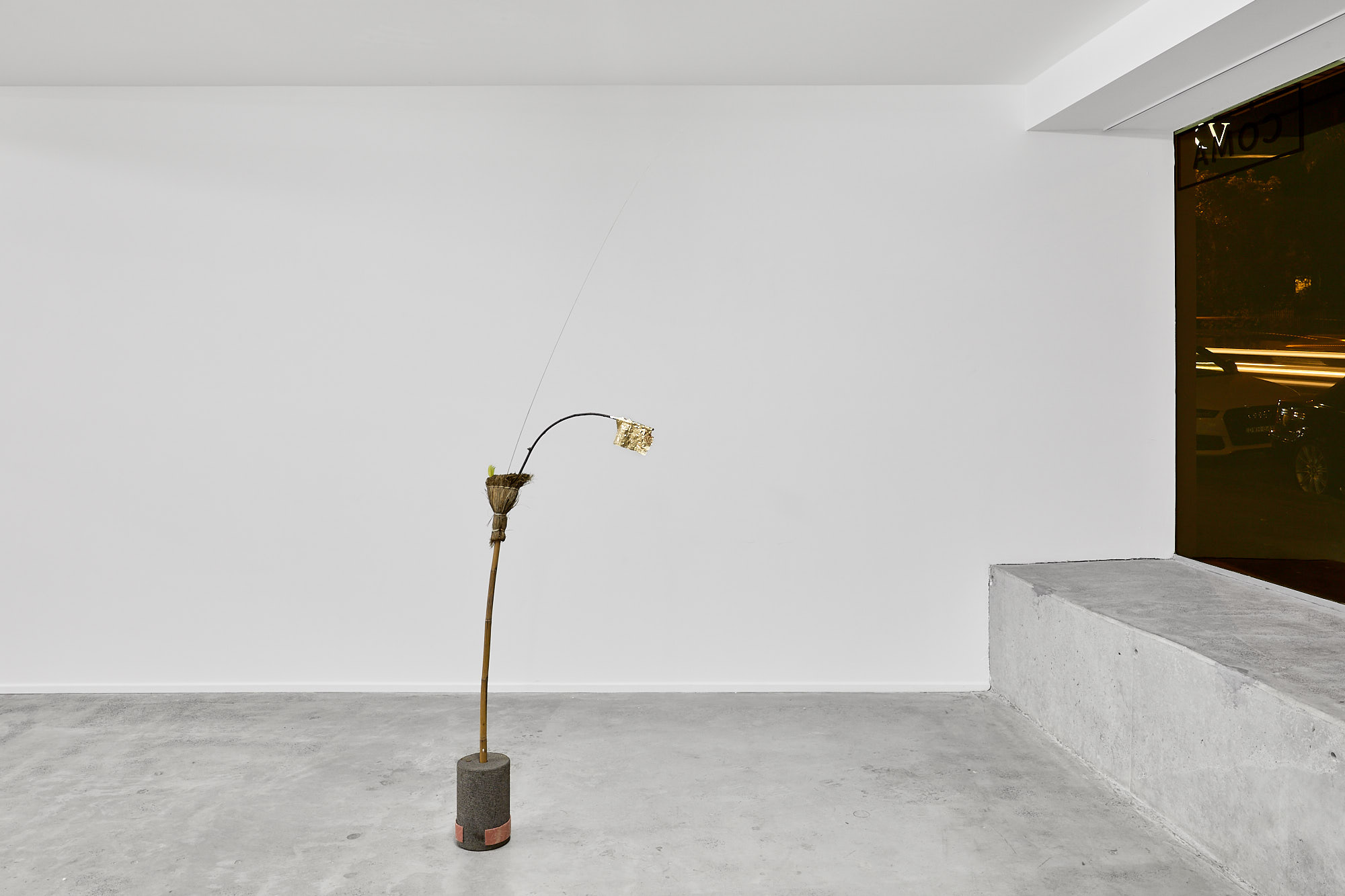 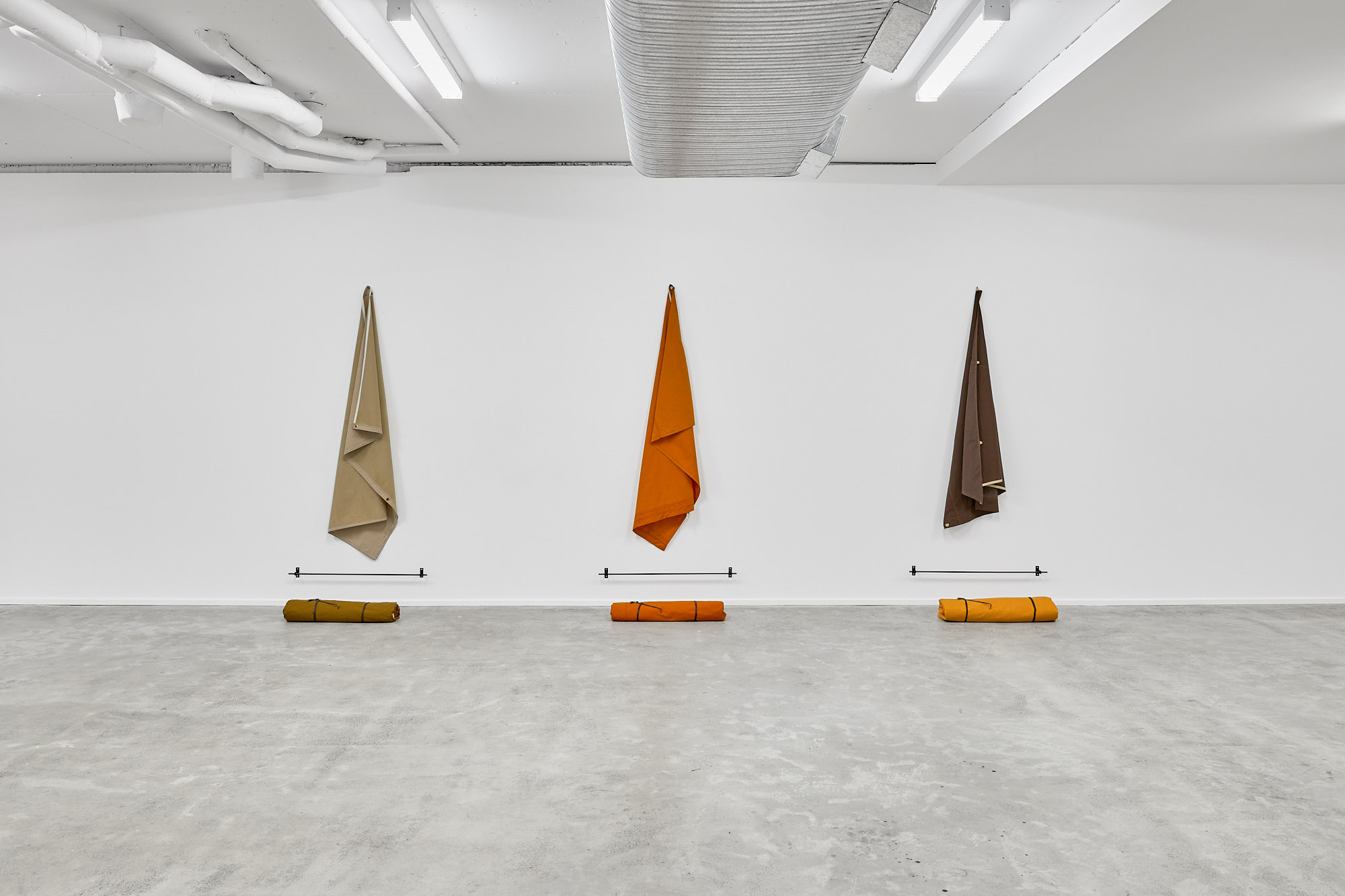 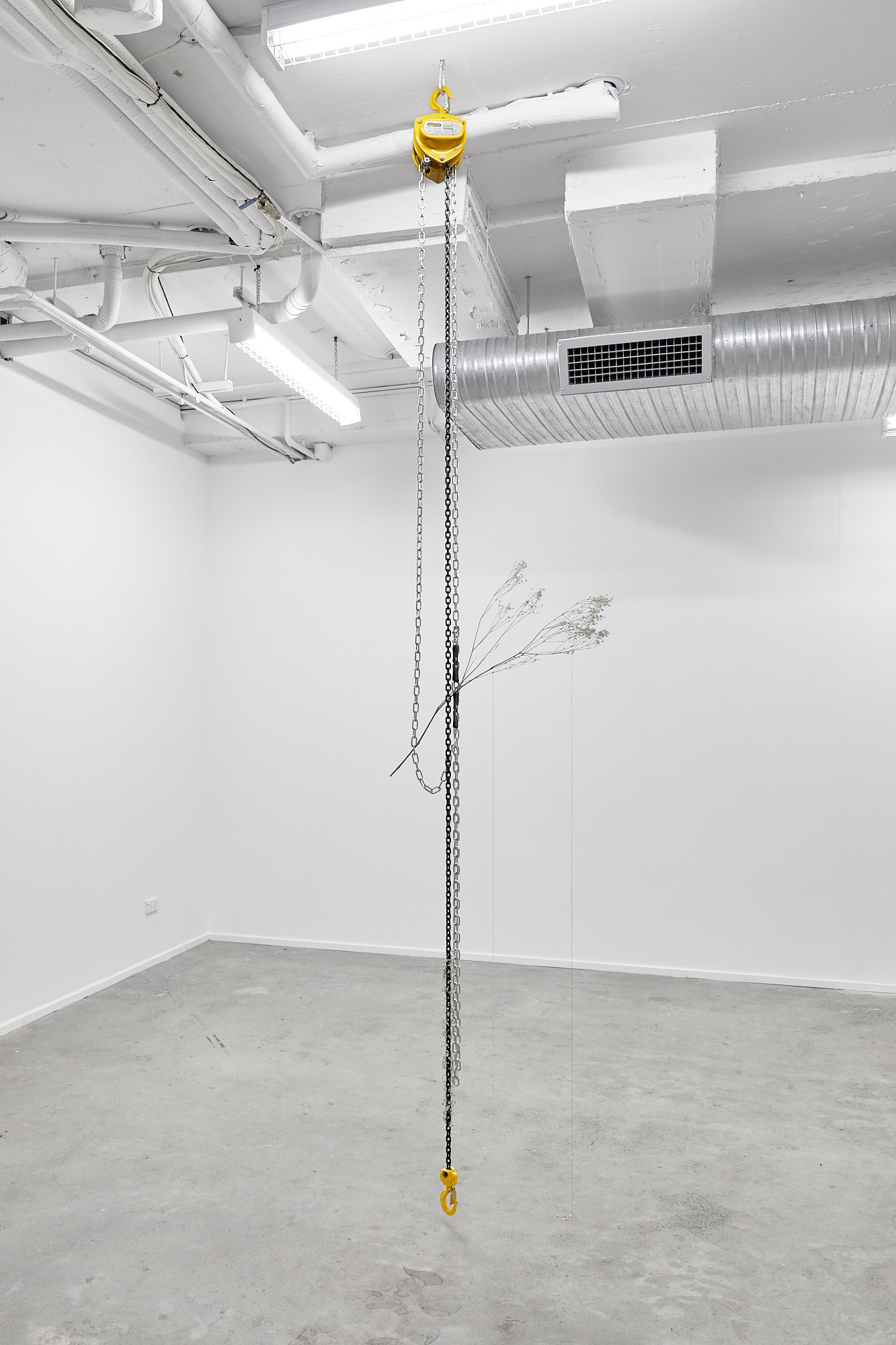 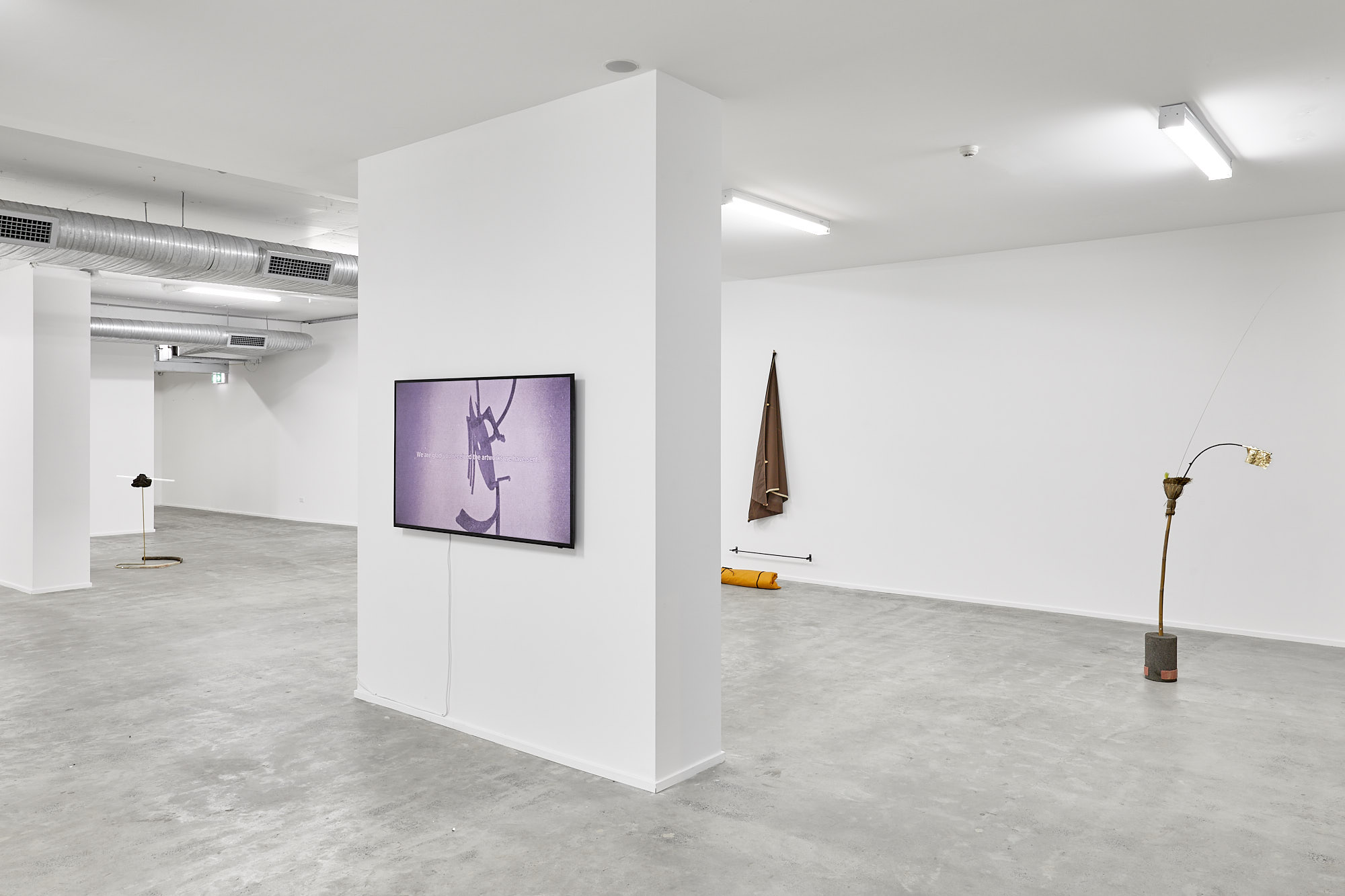 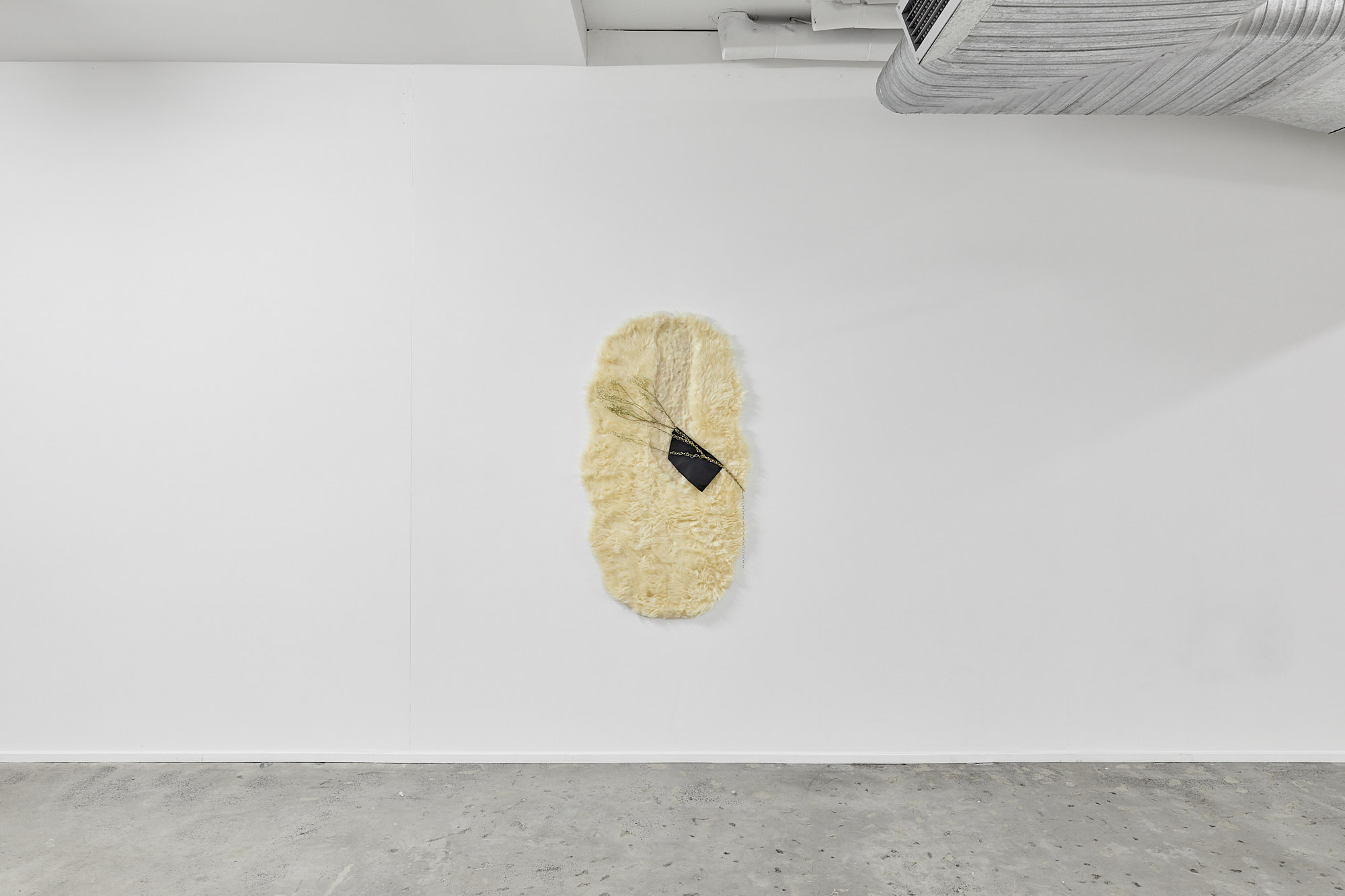 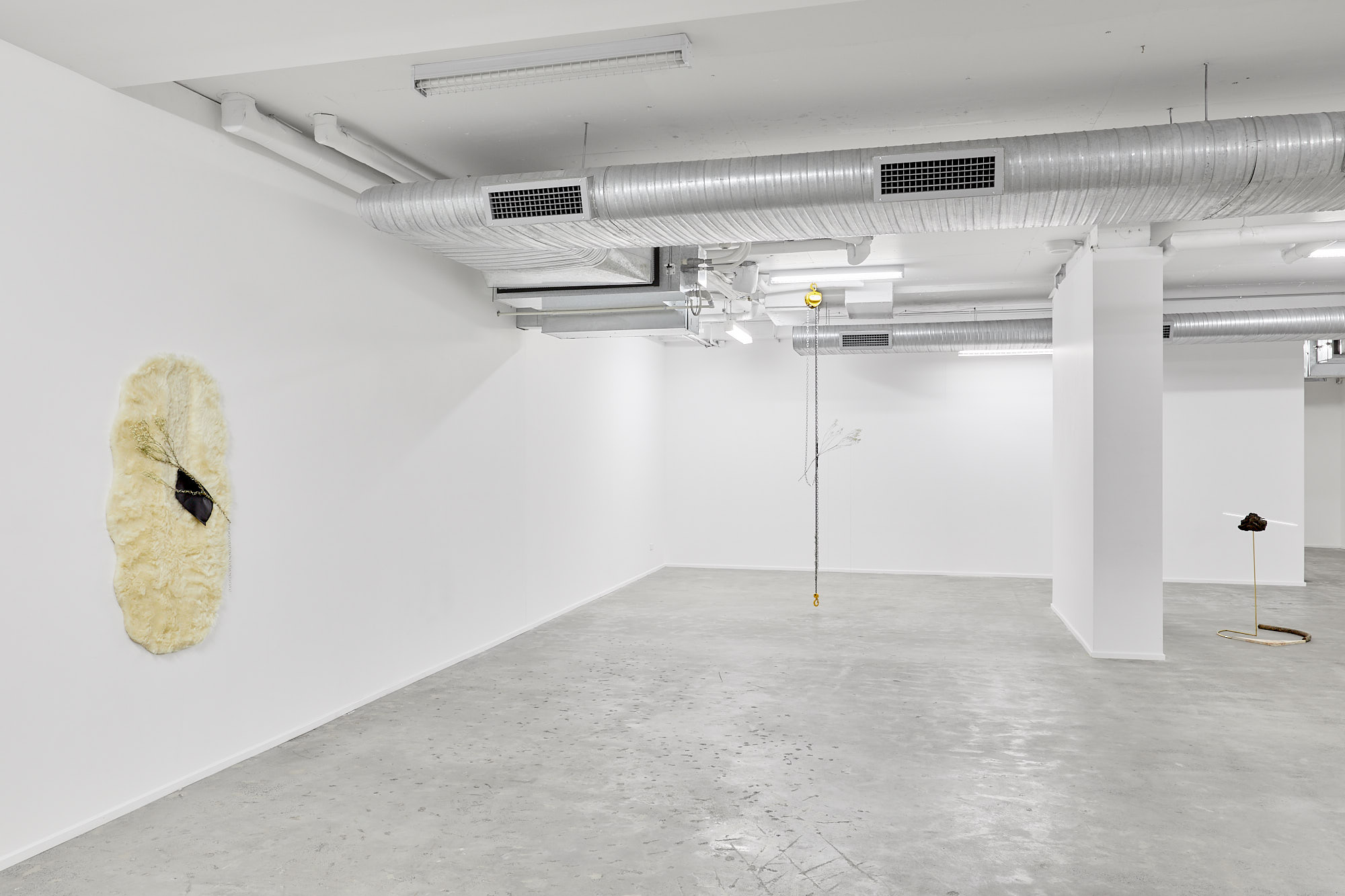 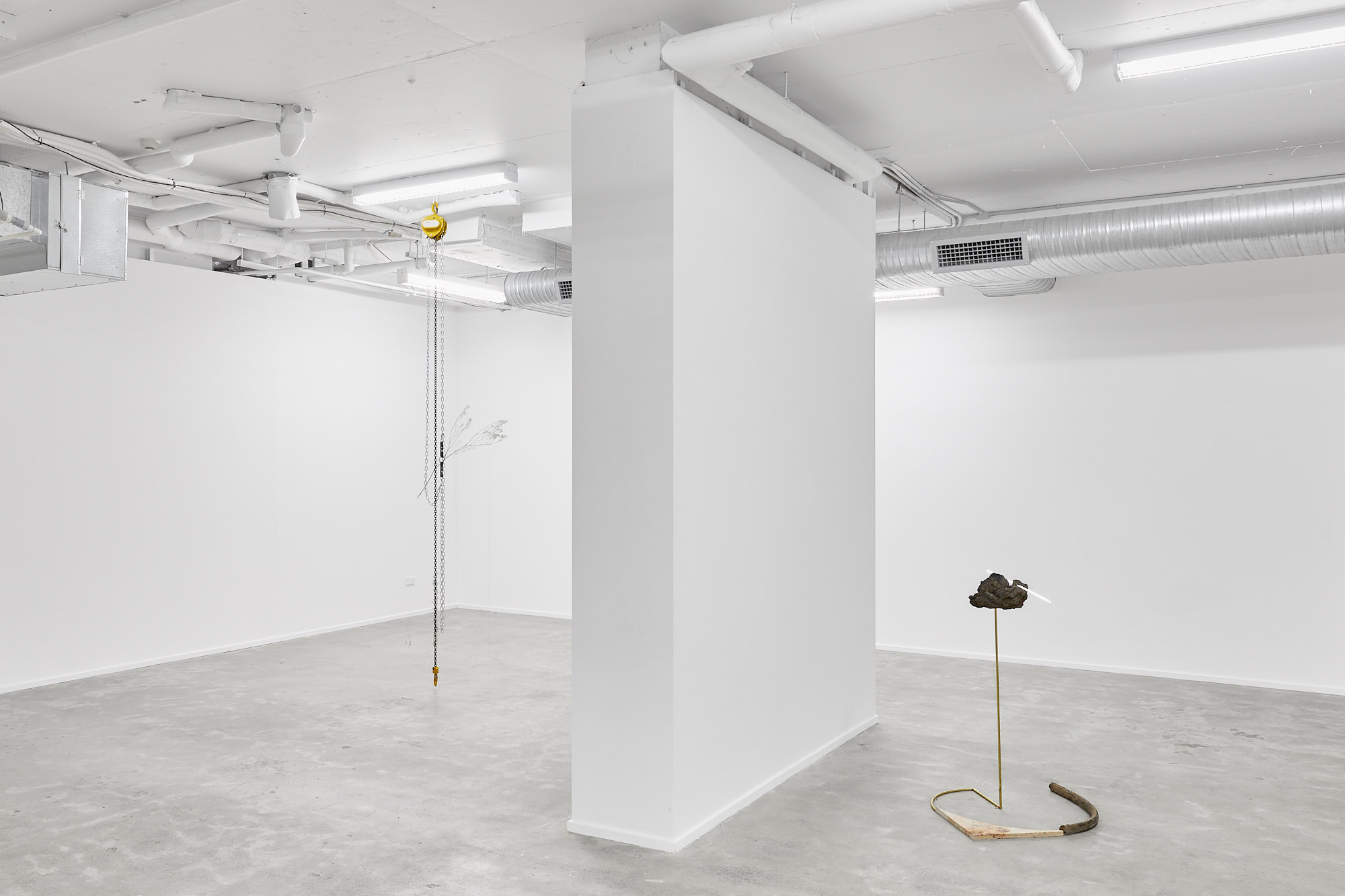