Occupying a space that traverses abstraction and moves through varying degrees of clarity to arrive at clearly representative imagery Modify Prospect brings together a considered selection of work by contemporary Australian artists.

Drawing on what is typically considered the classical portrayal of the landscape the artists included address deconstruction of the very visible physical world. In this sense, Modify Prospect attaches itself to the notion that through disintegration or deconstruction of an image a deeper sense of understanding is possible.

The range of modifications proposed take in the complete breaking down of external influences and imagery, warping of surface to control an atmosphere and the fracturing of found imagery that when rebuilt breathe new life into ambiguous forms. 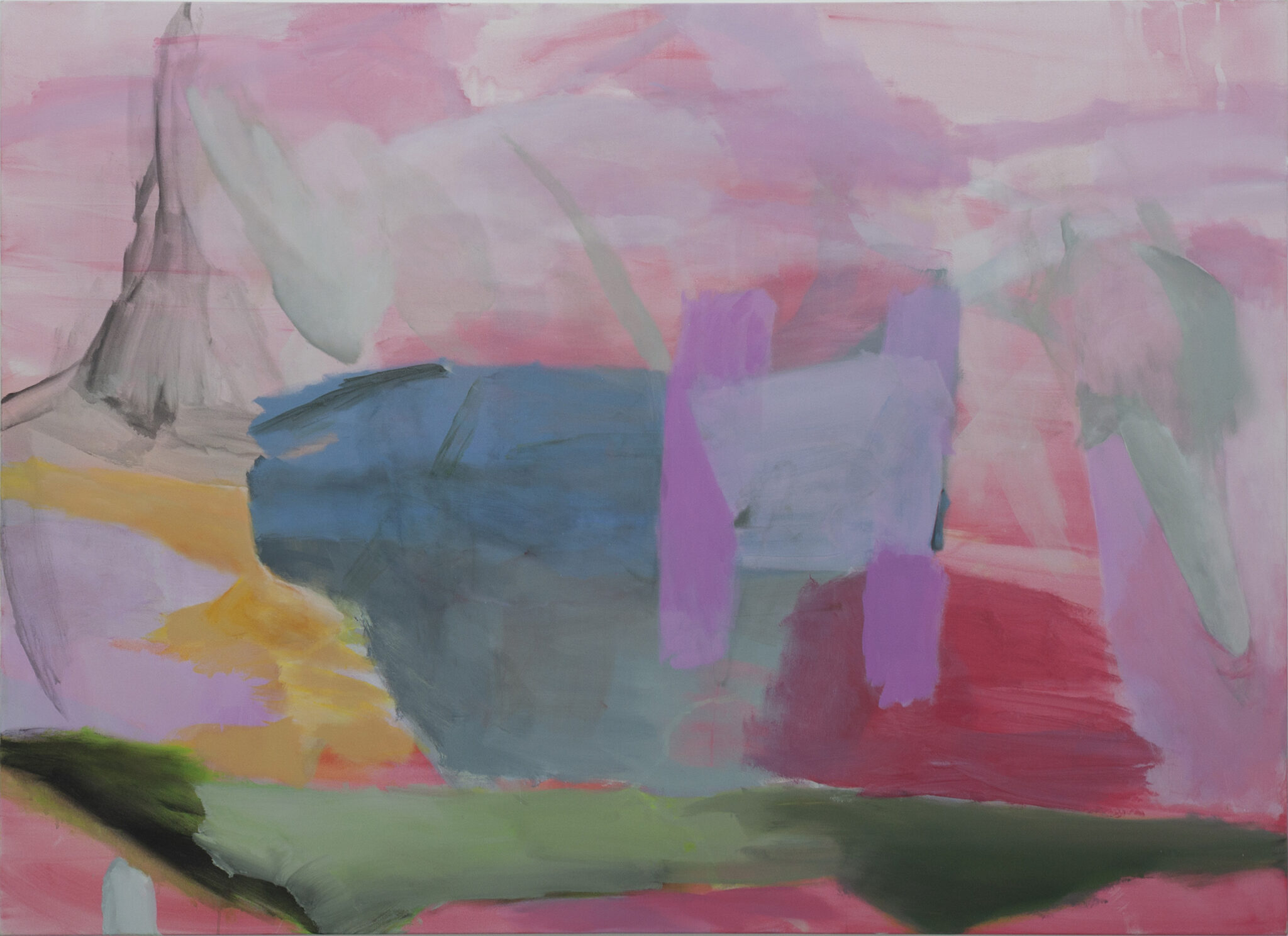 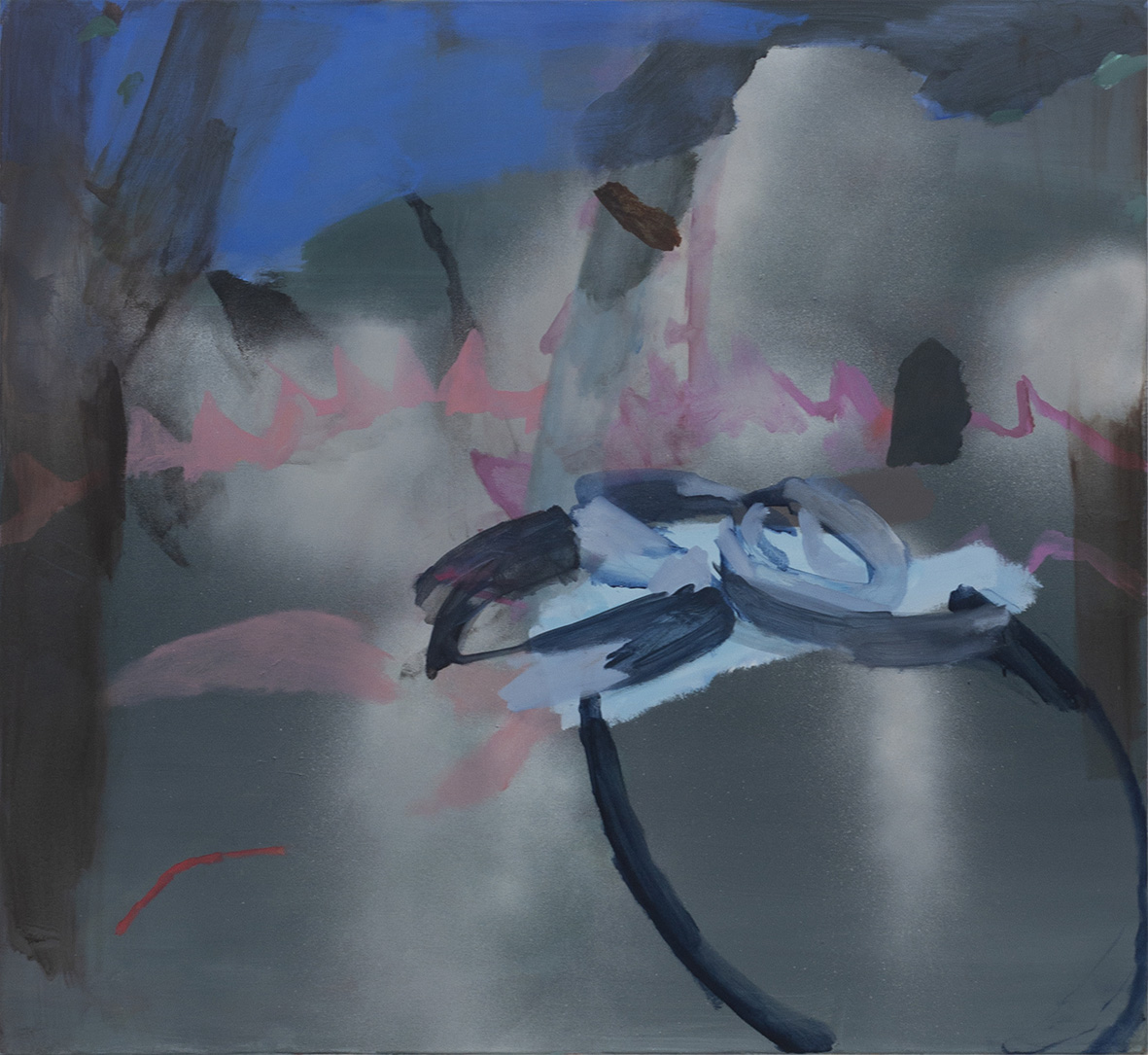 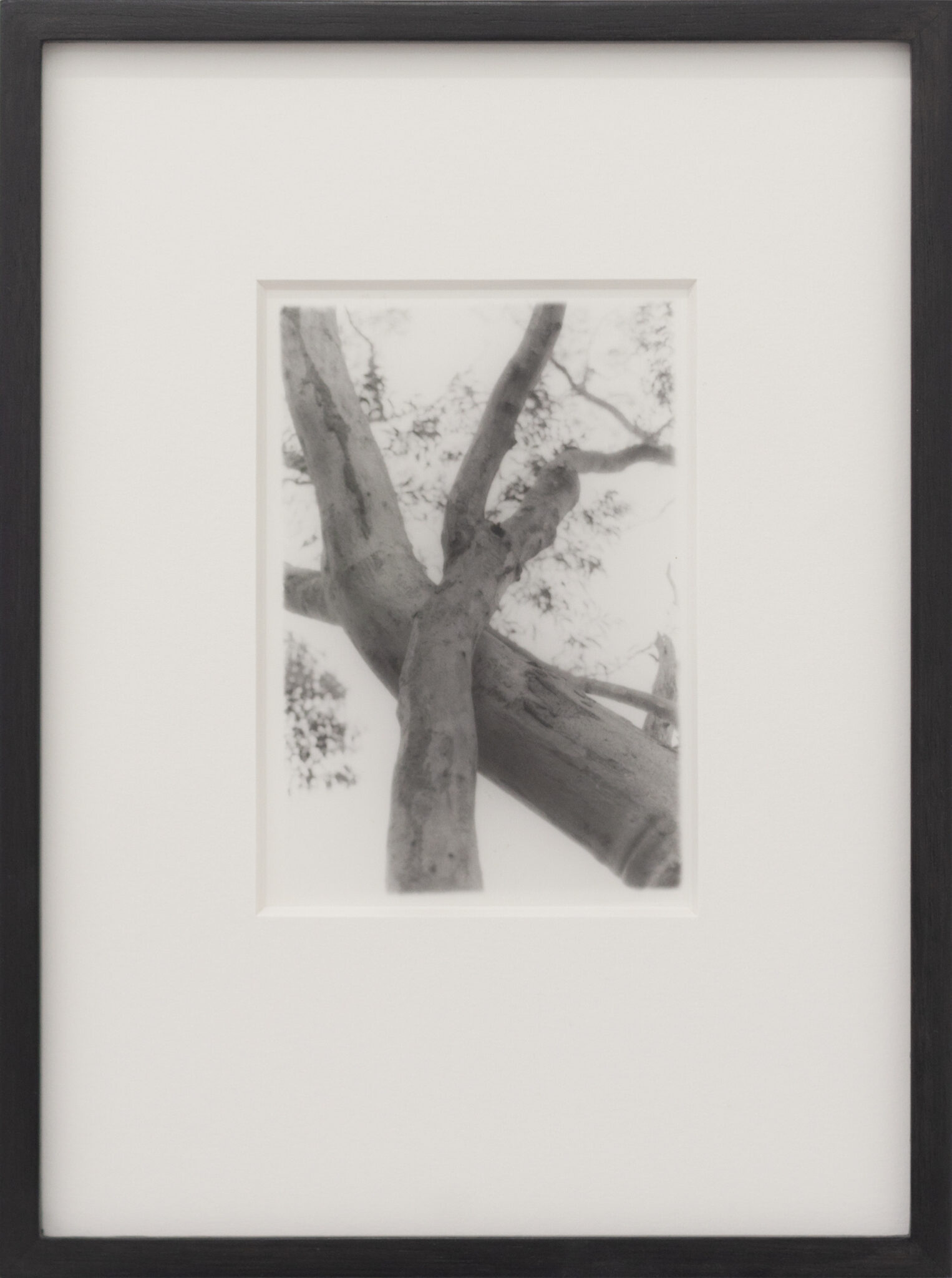 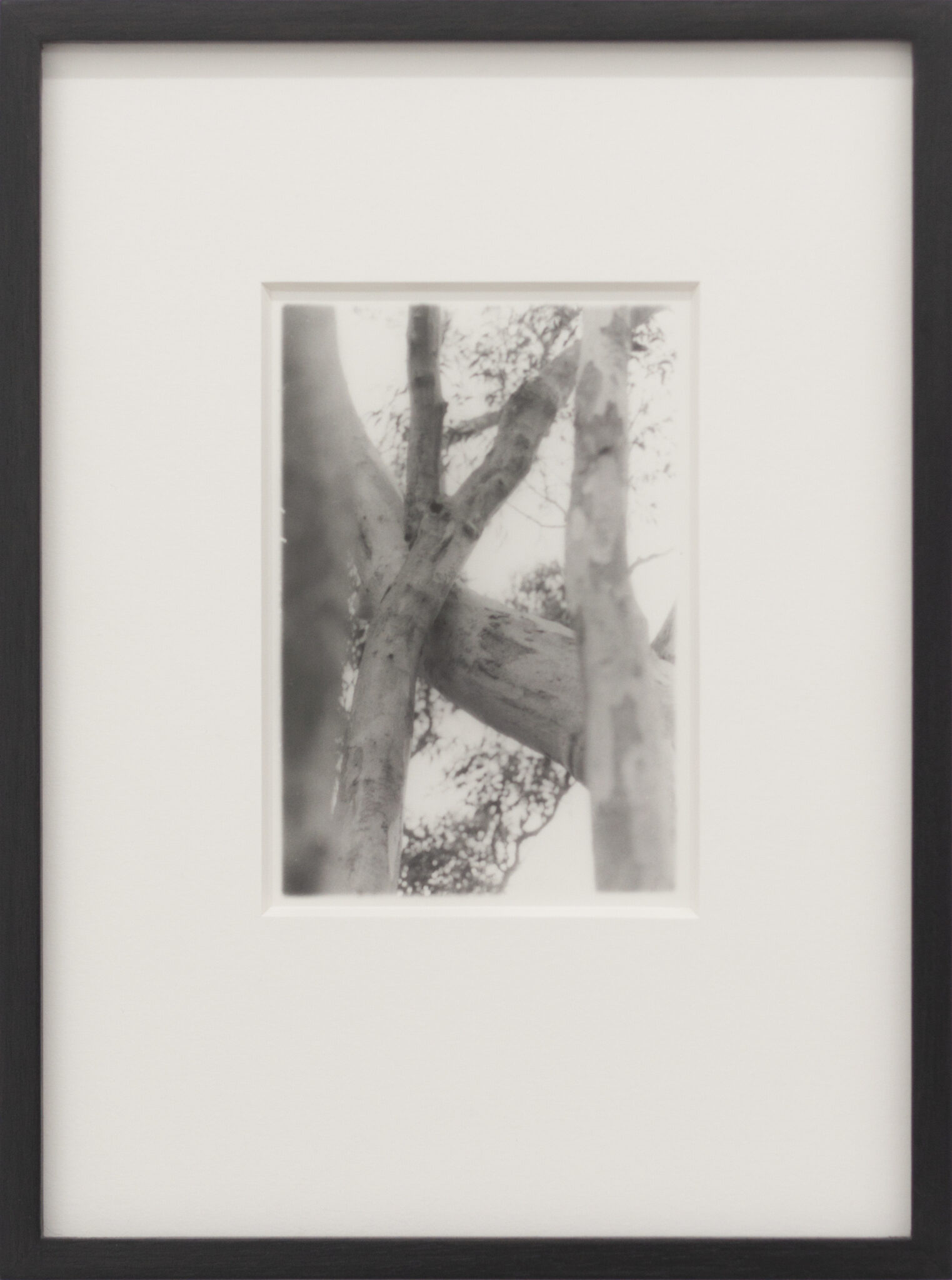 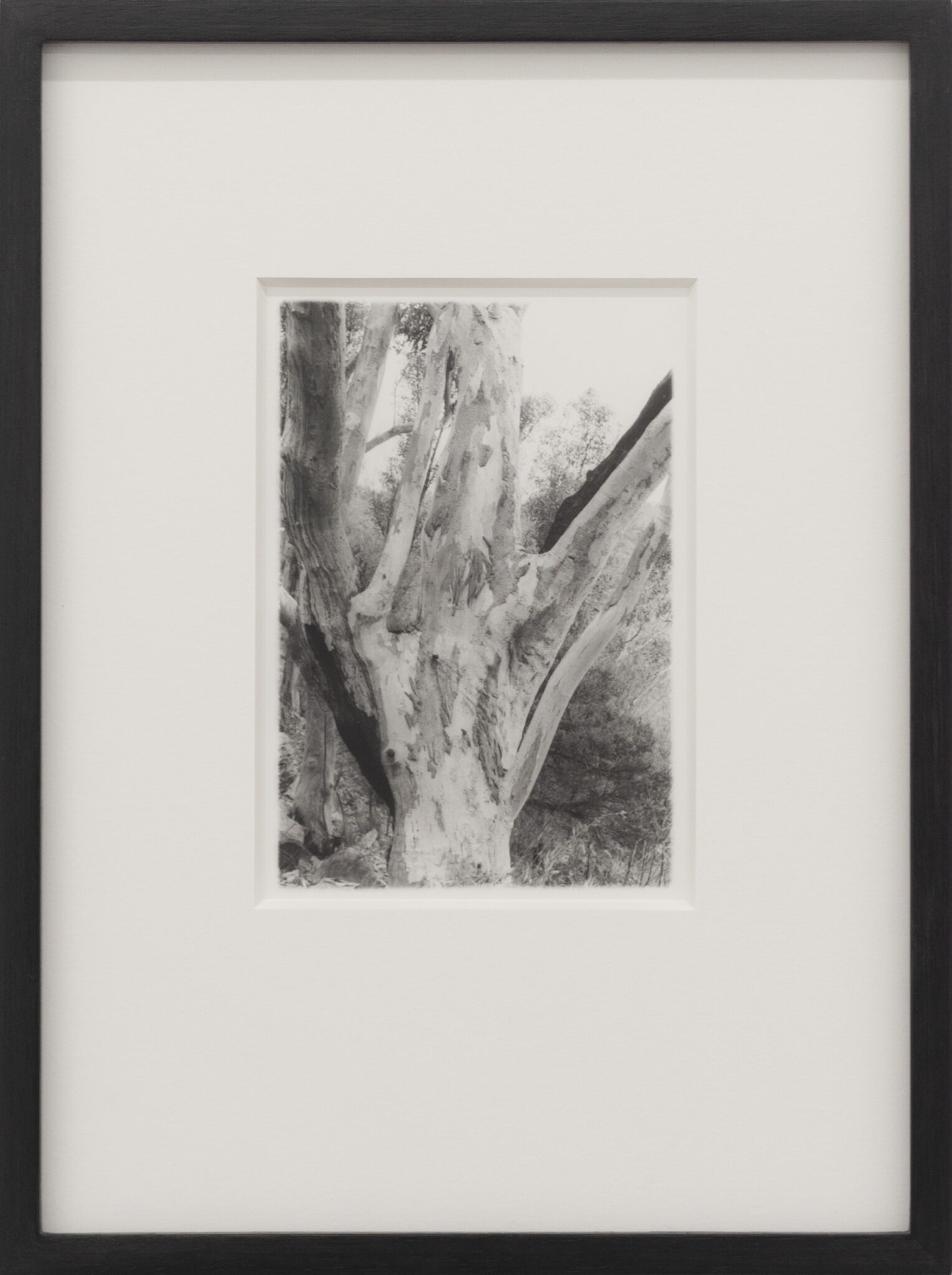 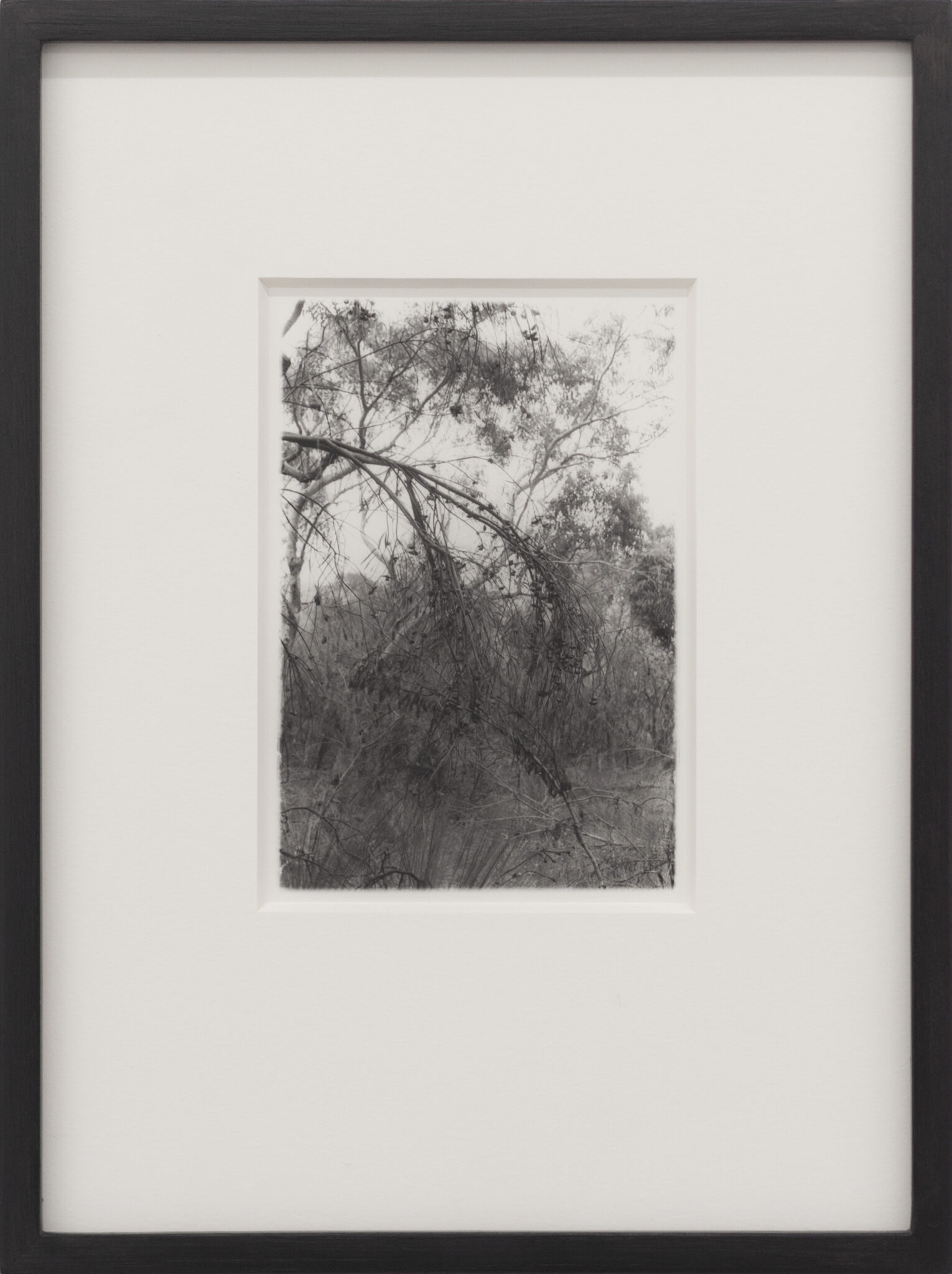 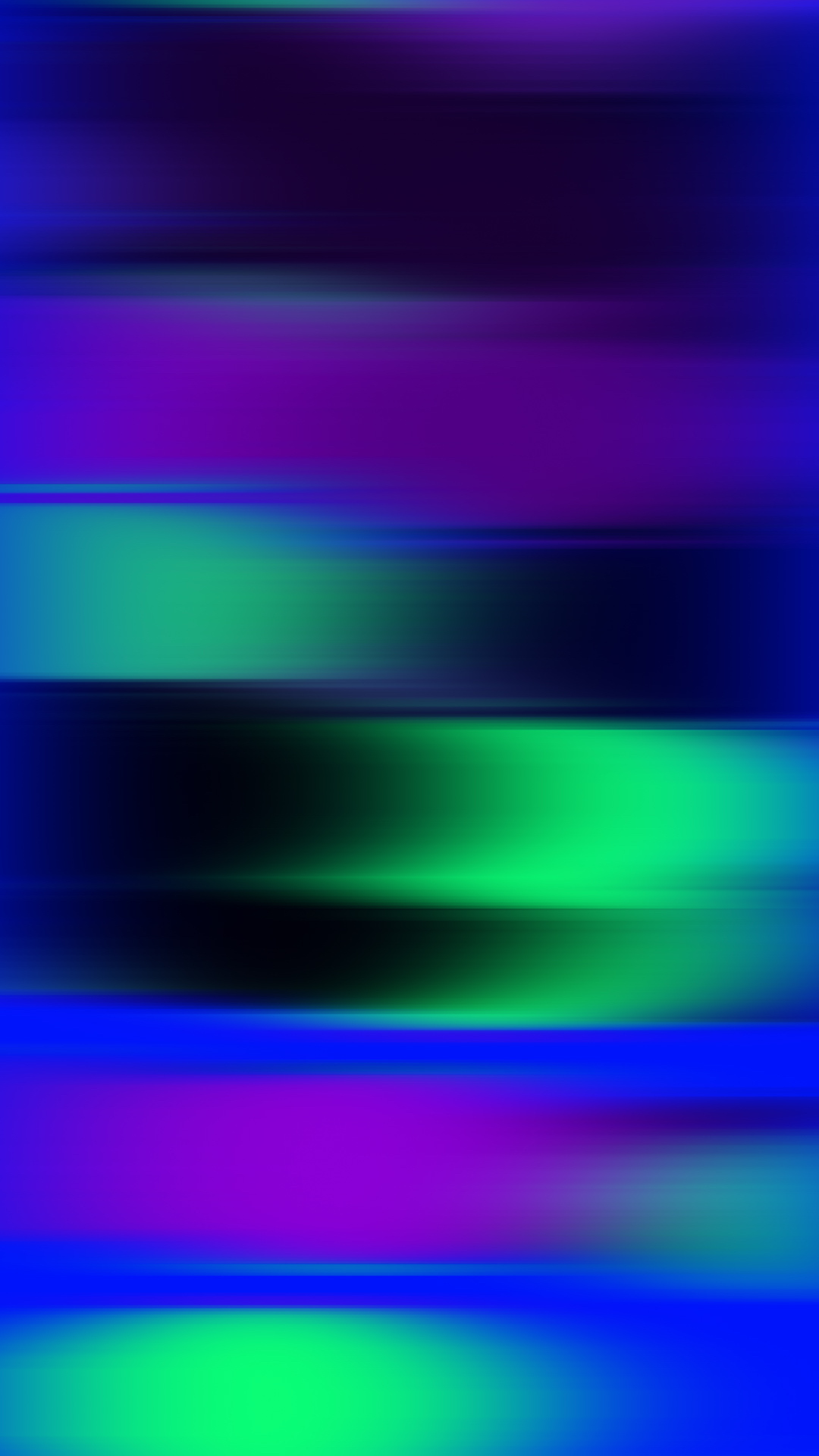 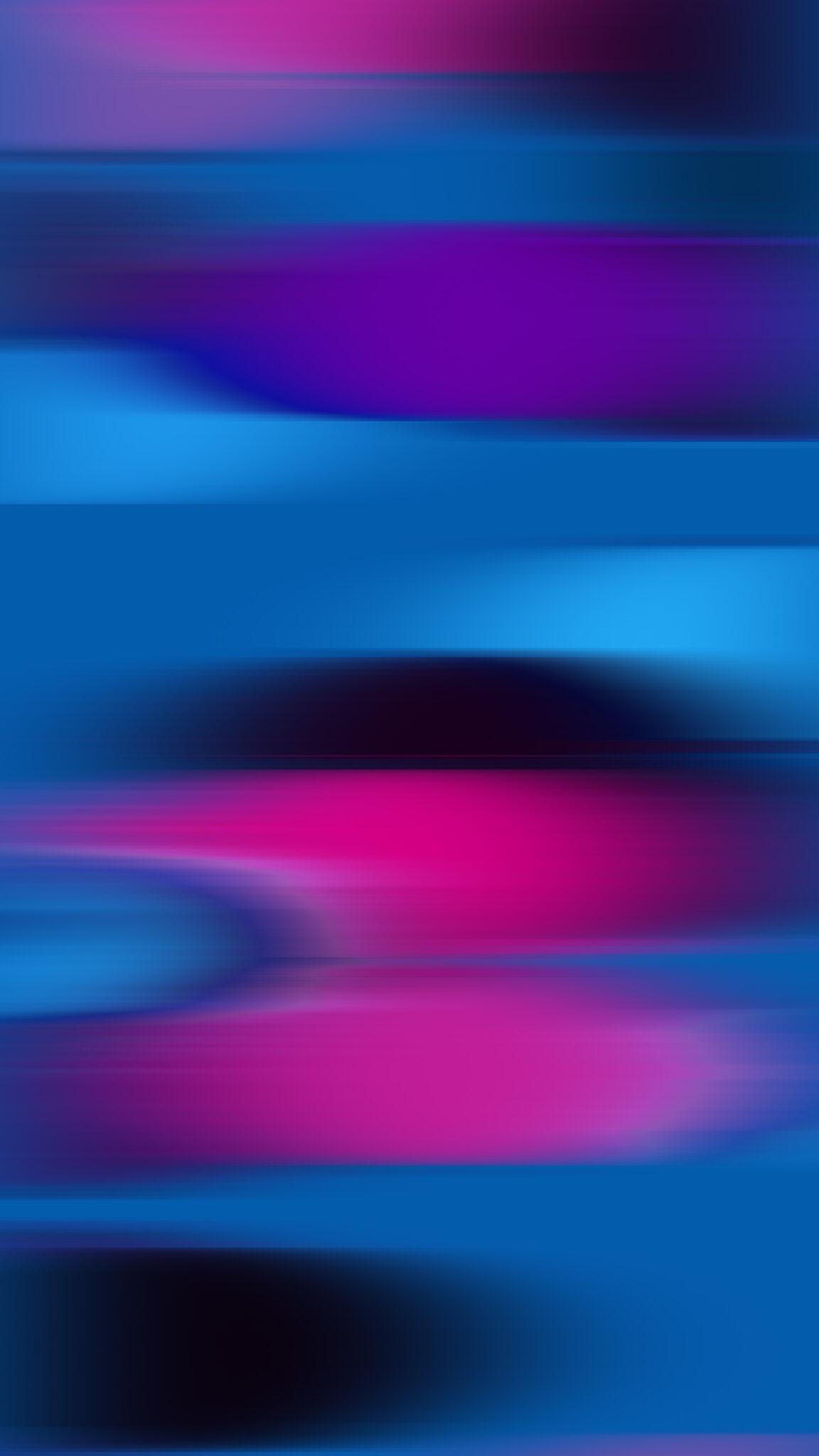 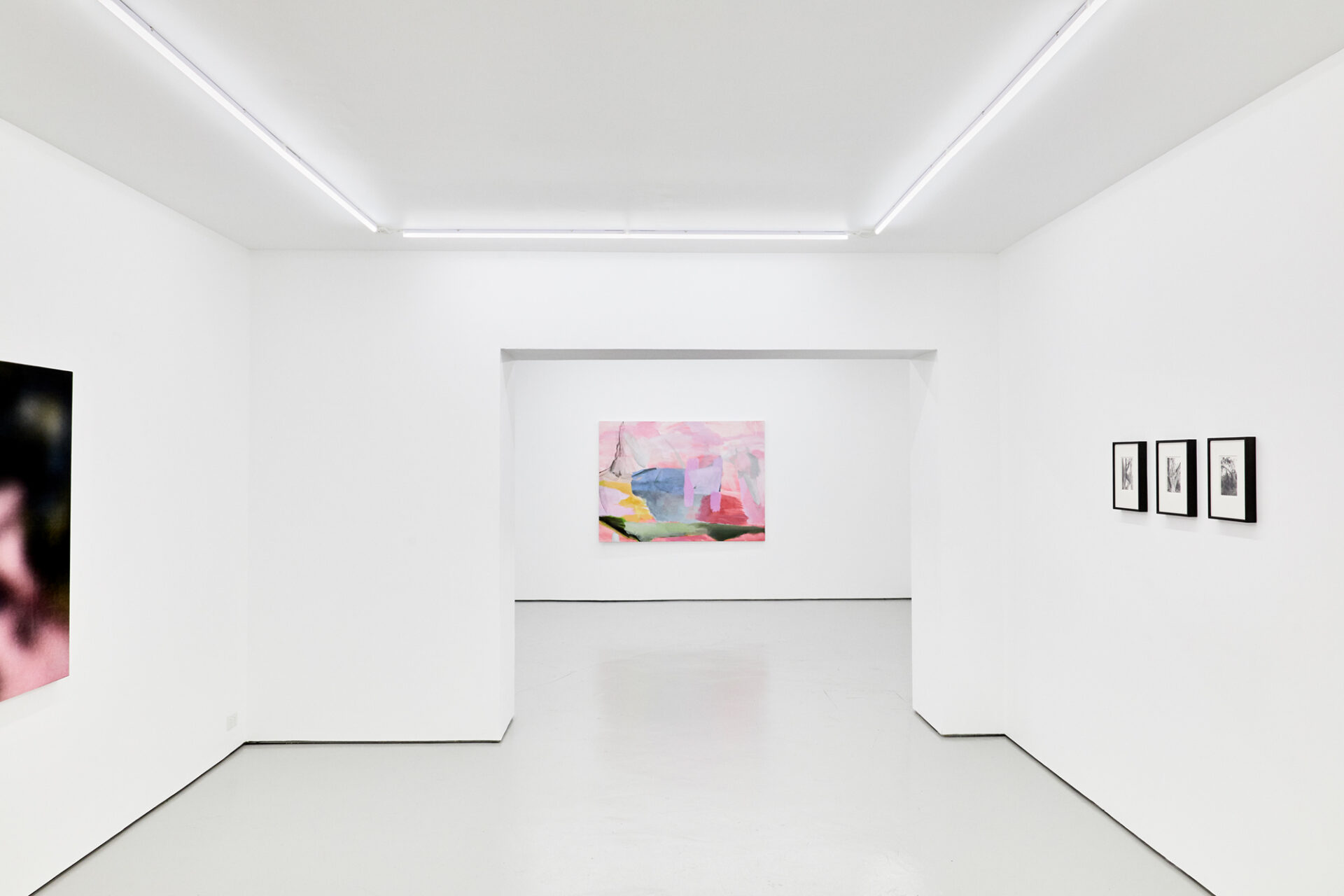 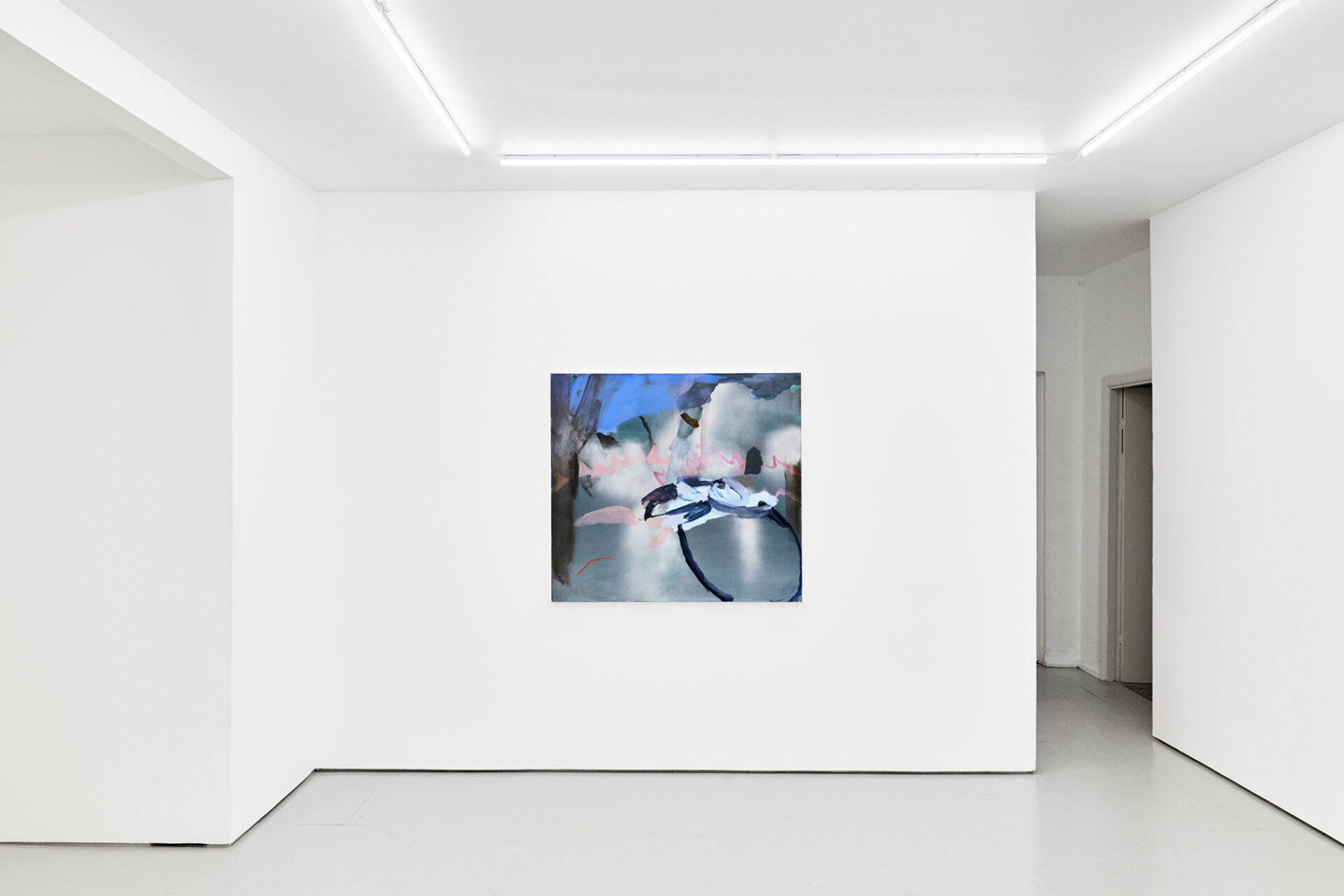 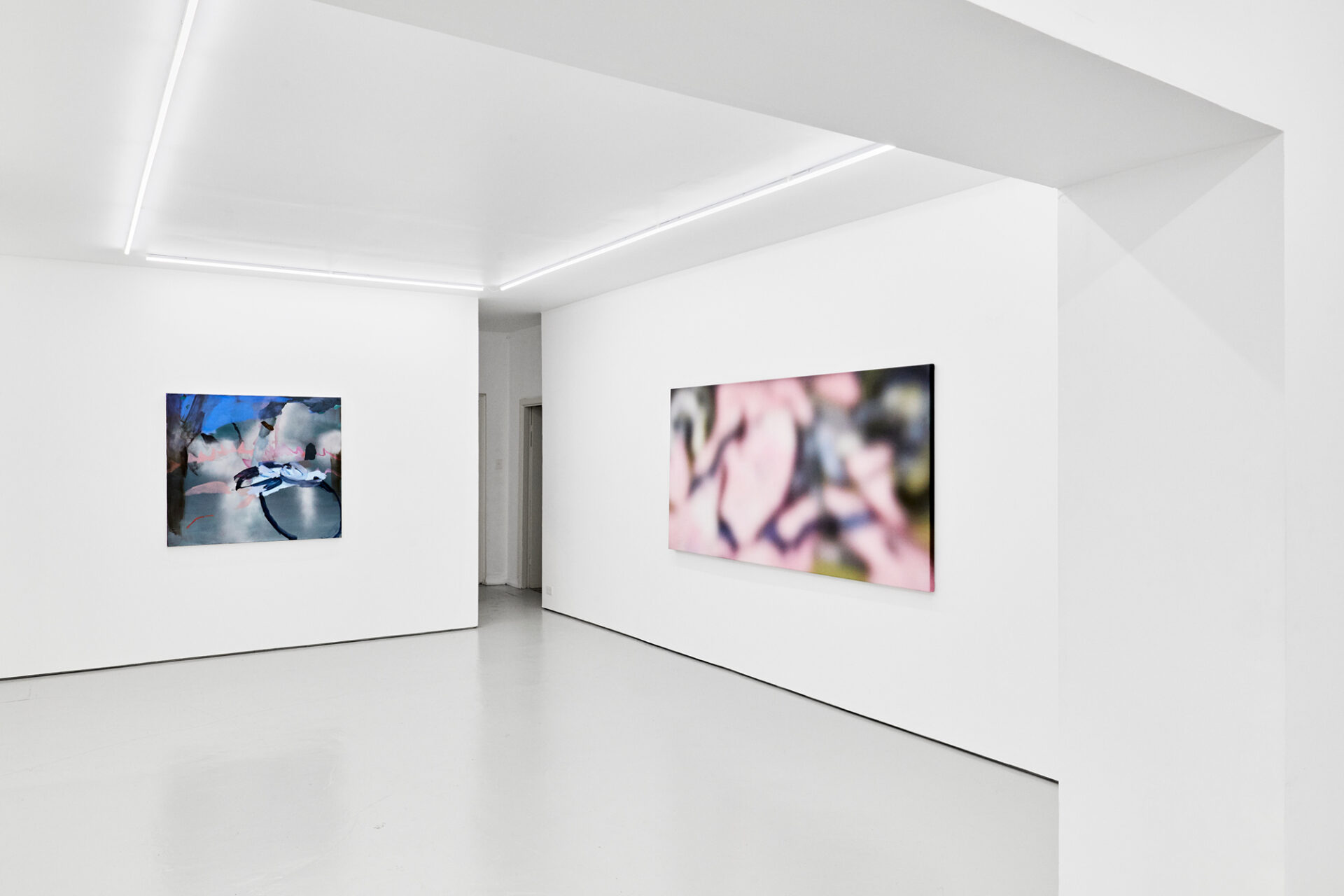 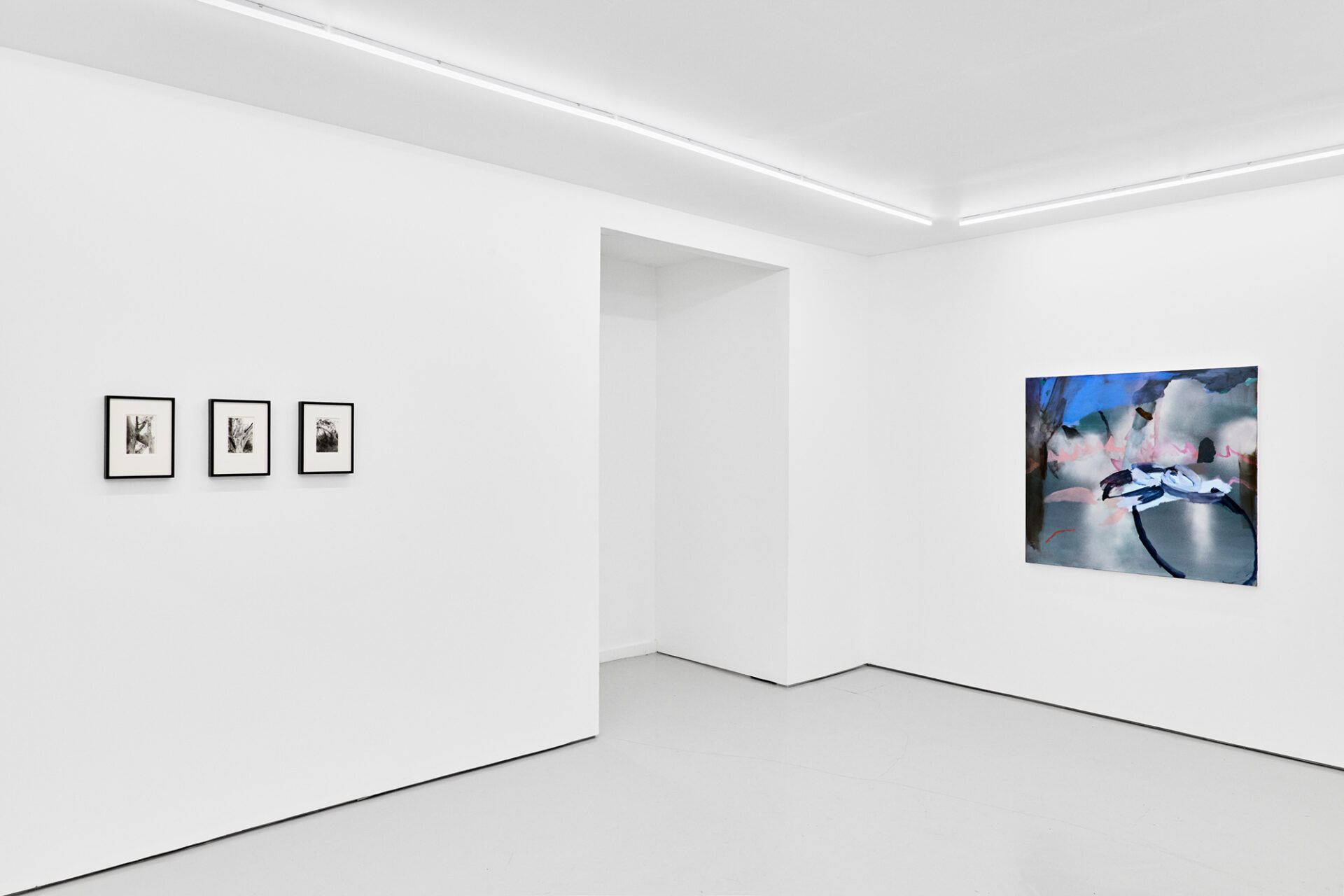 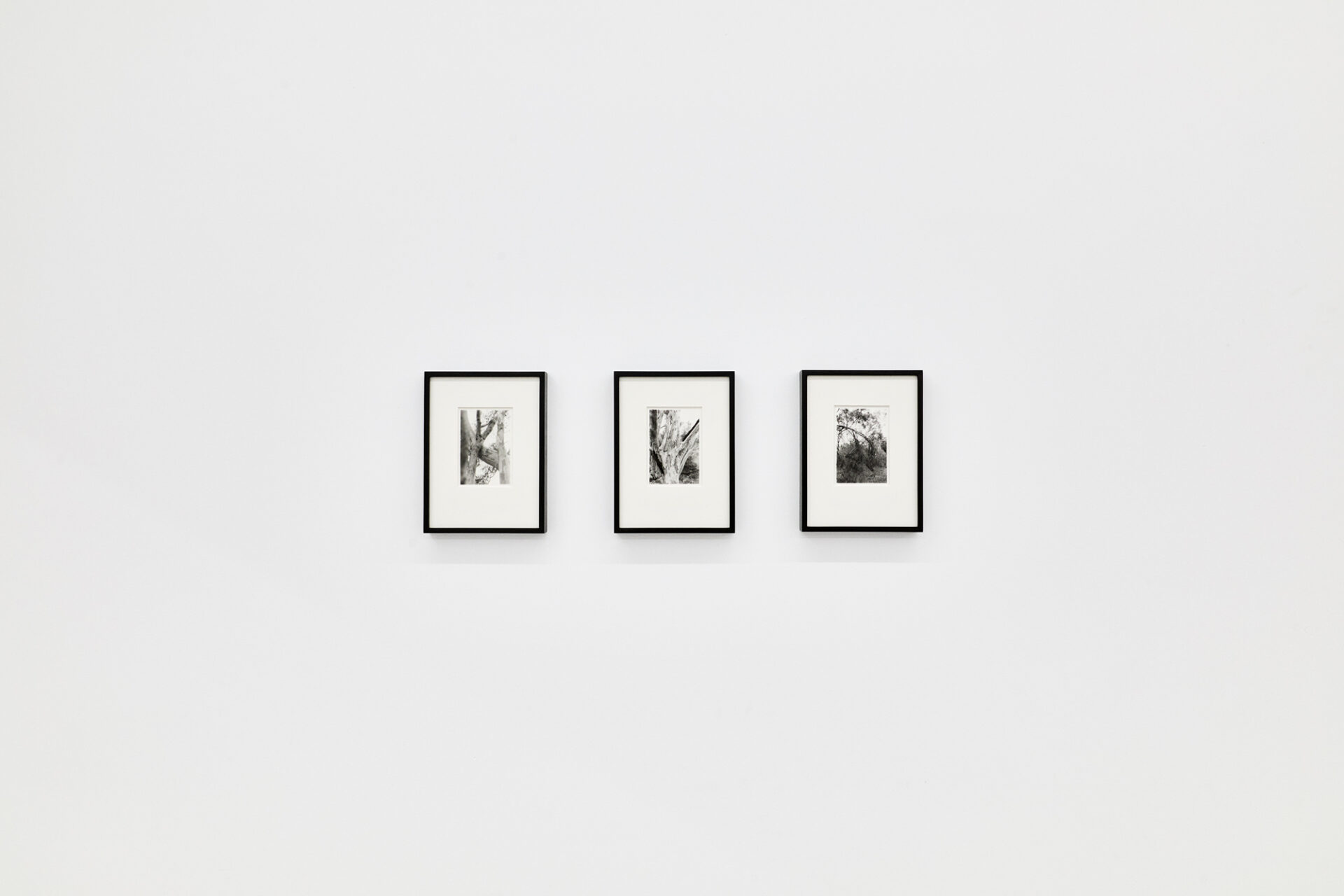 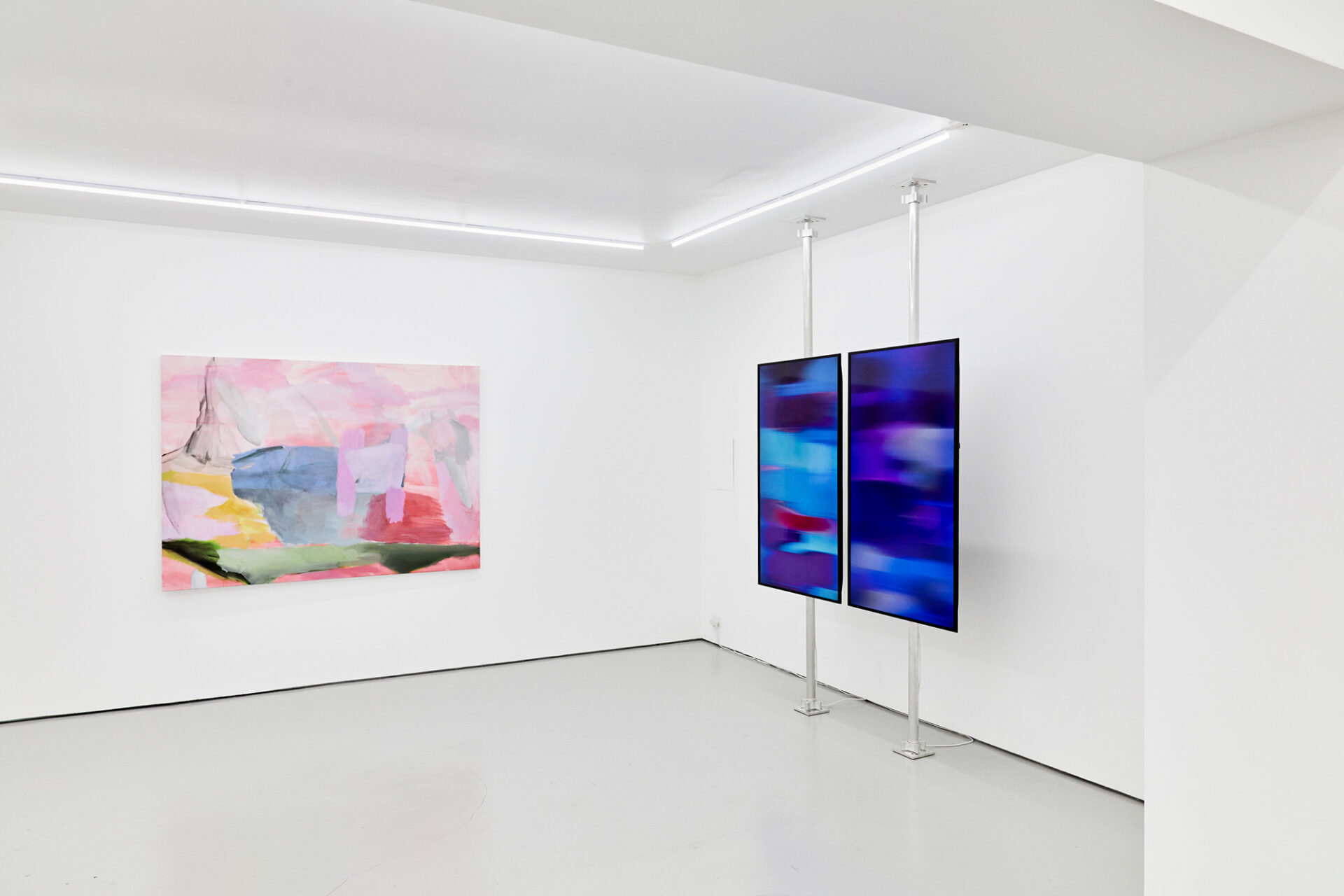 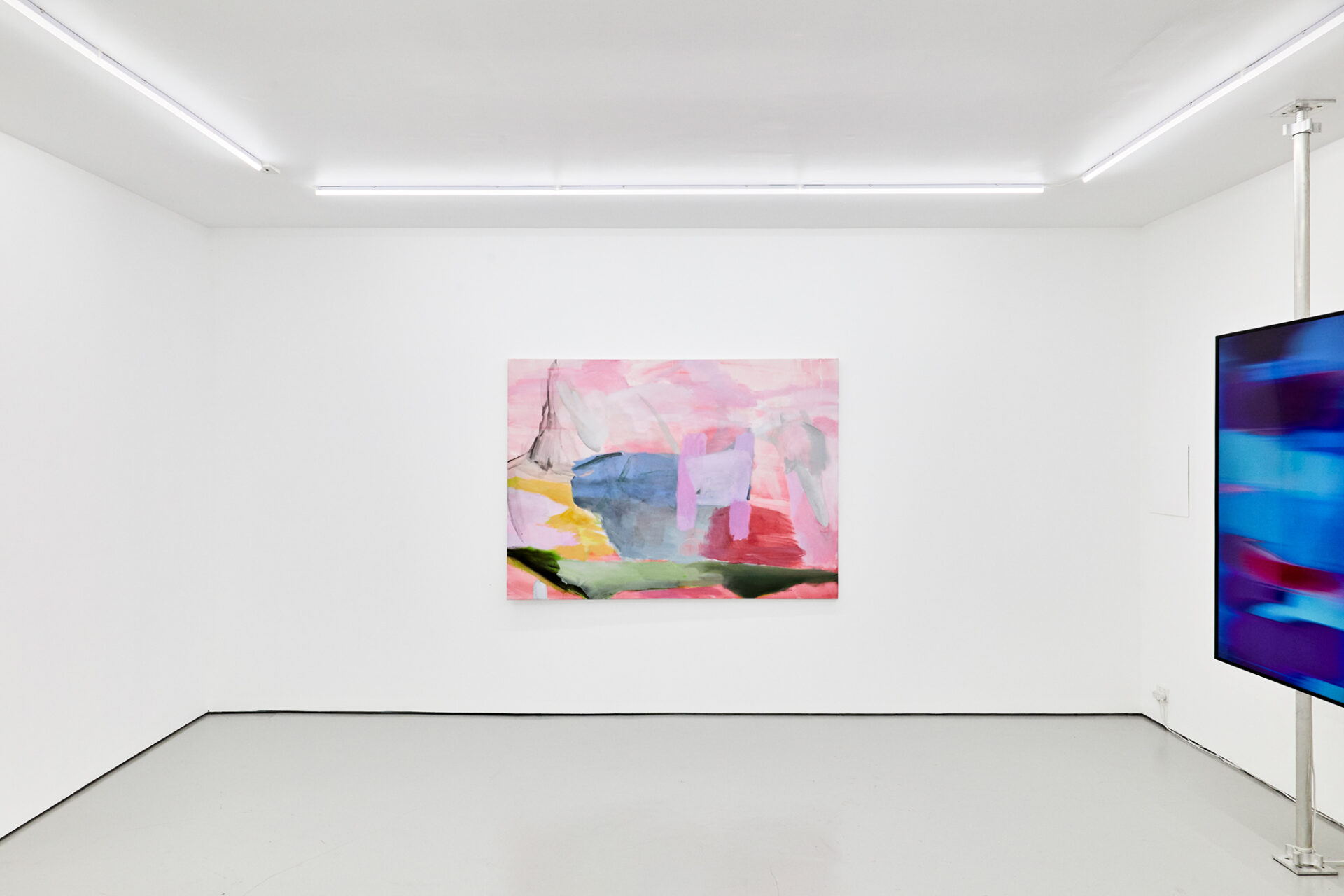 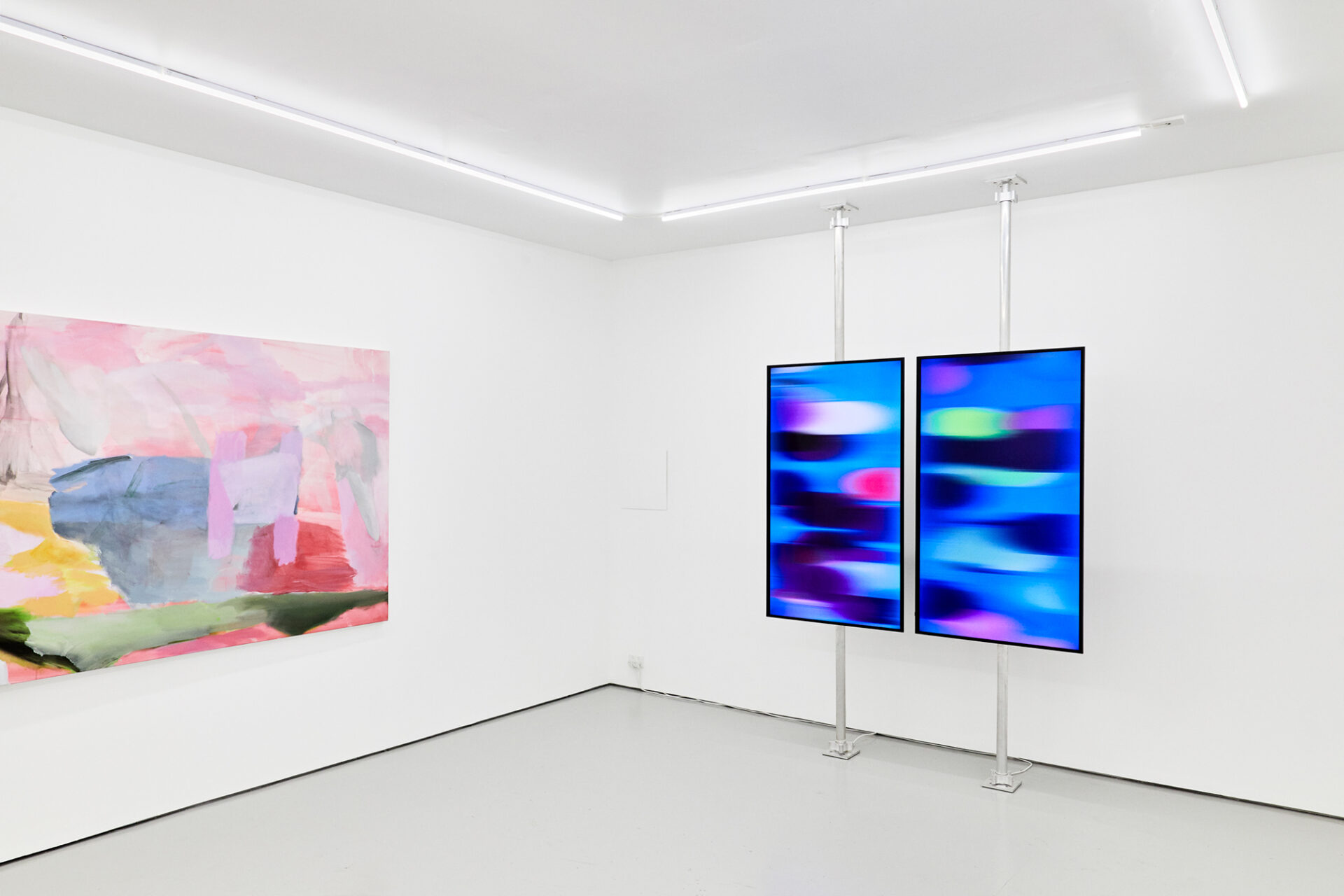 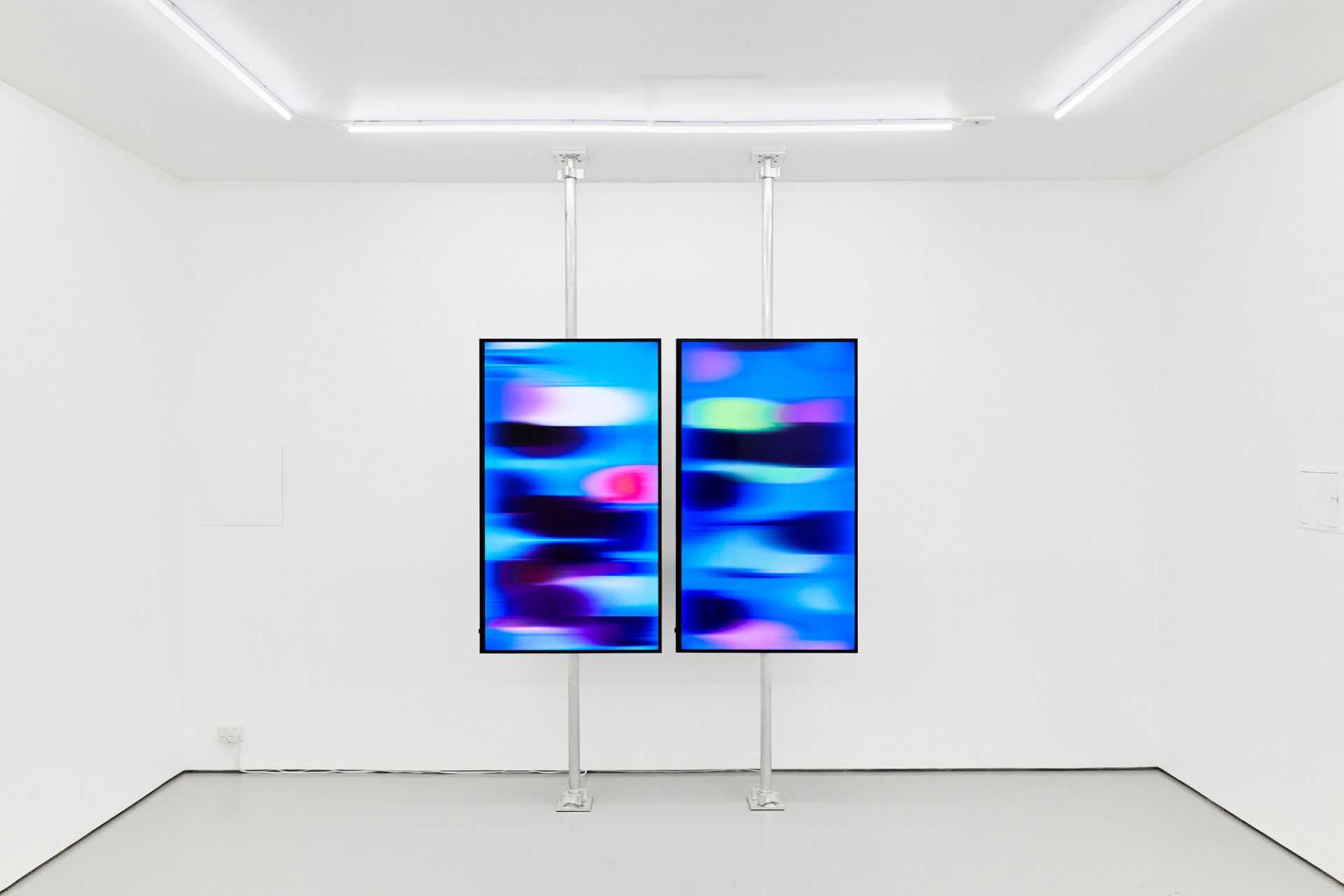 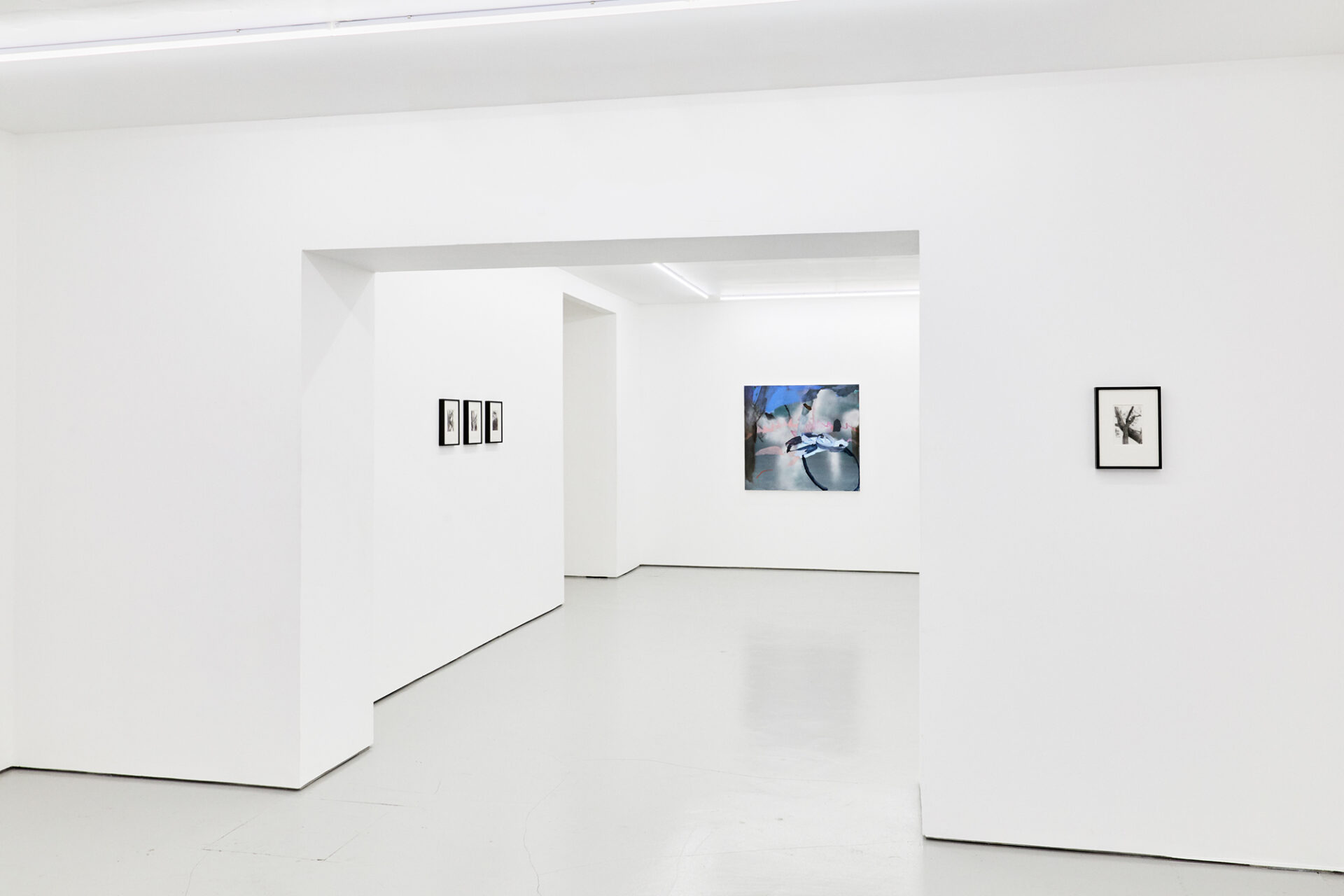 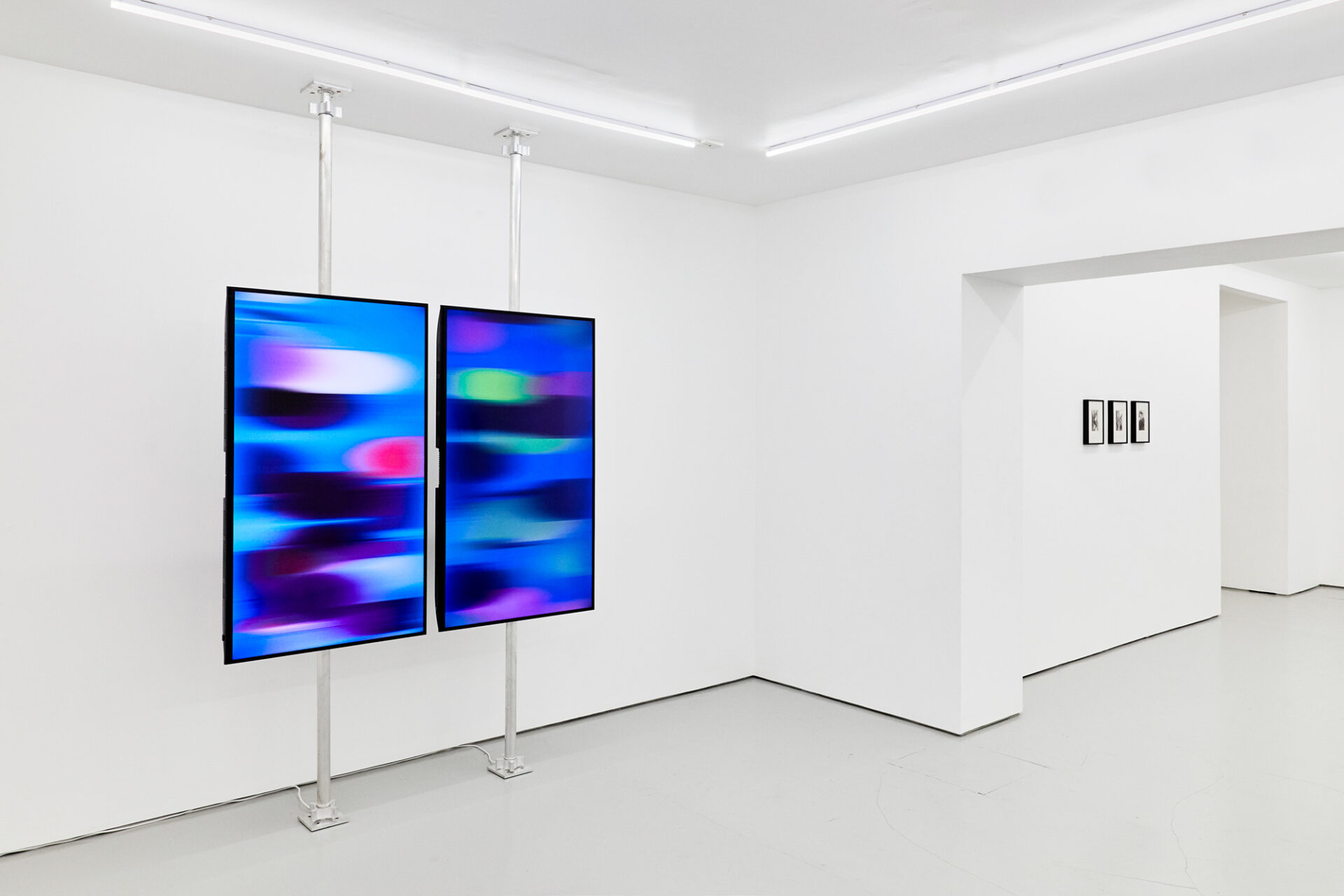