Did Beuys practice aloud his Explaining pictures to a dead hare (1965) prior to the actual performance? Was he looking at himself in the mirror, or could he ‘see’ it all in his mind? My interest in Mirror Practice, in a creation of artist’s myth and how it can shape the way we understand the work starts here. I only briefly depart from my somewhat voyeuristic interest in artists and what they do when no-one is watching and turn to my own Maussian art personae.

Explaining pictures (after Beuys) (2019)is a visually literal translation of the famous work. Here, a Beuysian figure takes on a role of a facilitator: a bridge between what is present and what is narrated through the picture.  Yet, what is depicted is always elsewhere: Upitnik 1 and Upitnik 2 (2019)are based on my memory of a brand of cigarettes produced in ex-Yugoslavia. In my teenage years, in an attempt to fit-in in a tough Belgrade high-school I practiced smoking in a mirror until I made myself sick. Similarly, Self-talk (2019) is another proxy for my most intimate and often pitiable attempts to ‘talk myself-up’.

In an attempt to restrain myself from dwelling more on similar, embarrassing practices and memories, I turned to other artists’ works: Sanja Ivekovic’s work Triangle (1979), which hinged on someone observing, witnessing and reporting her performed masturbation during the Yugoslav state military parade, interested me for it can also be understood as a materialisation of Ivekovic’s ‘mind-mirror’: the artist imagined how her performance and her body would be seen through the witness’ eyes. The physical point from which her politically ‘disrespectful’ act could be seen: a rooftop of a building in Zagreb, is depicted in  S.I (2019). As well as Ivekovic, I reference Morandi in Still-life (2019) where I wonder if selected objects, the ‘subject matter’ of the painting, also uncover the artist-self, or is it this self that guides the reading of the work. Scenes from Tarkovsky’s Mirror (1975) makes an appearance in Pot (2019), but is obscured, or side-tracked with my attraction to visual representation of instructions and the instructor – learner exchange.

At the end, I return to the beginning of my thinking about Mirror Practice and my focus on Beuys’ work as being imbued with his shaman-like personae and the well-known narrative of his near-death experience: Explaining pictures to dead hare (1975) is a work demonstrating the impossible task of separating the artist, the myth and the actual work. Of course, I often wonder if any separation of this kind is necessary, or even ever possible. Indeed, we are always the work we make, but we also choose which ‘part’ will dominate the work, and which will remain silent. 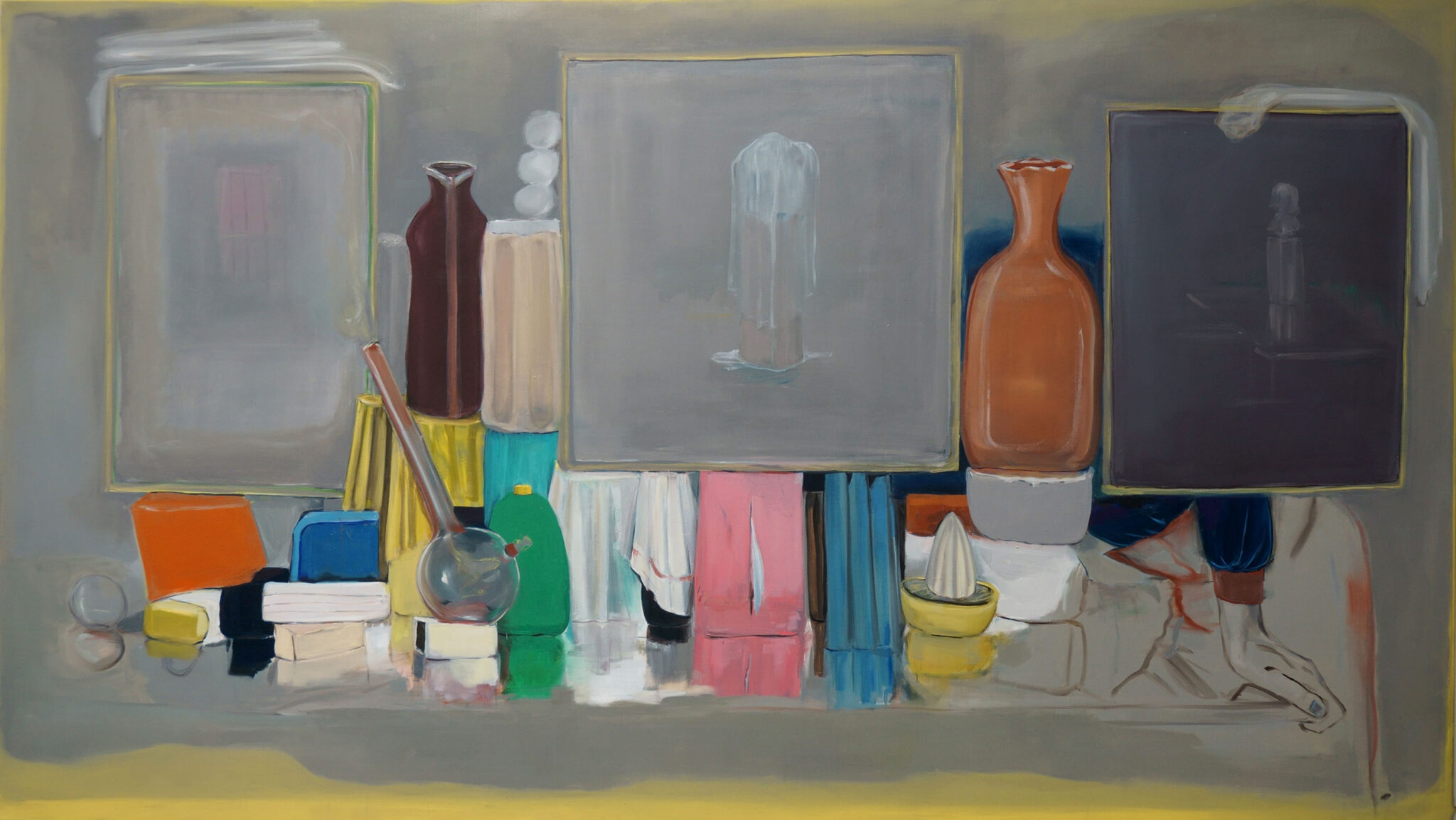 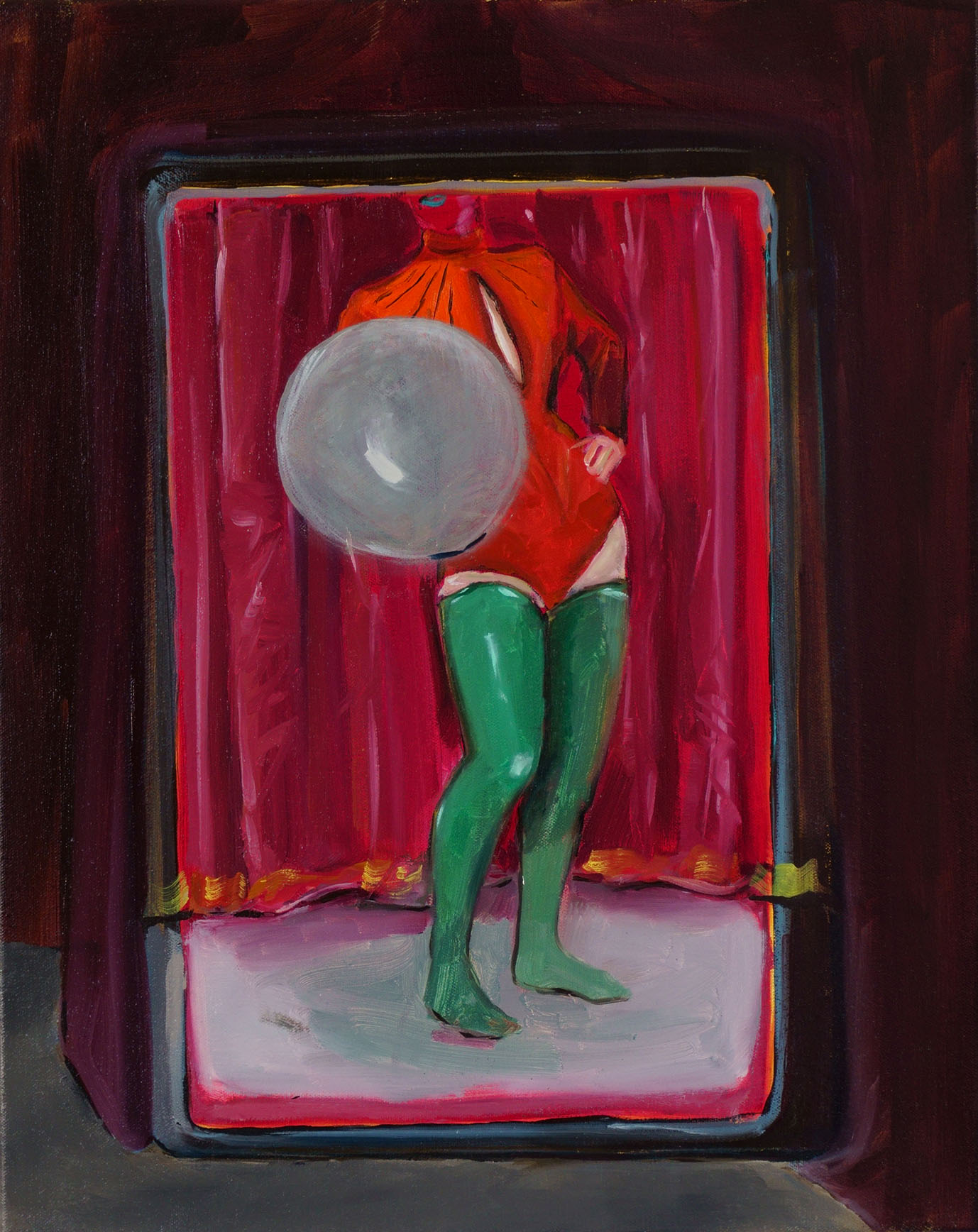 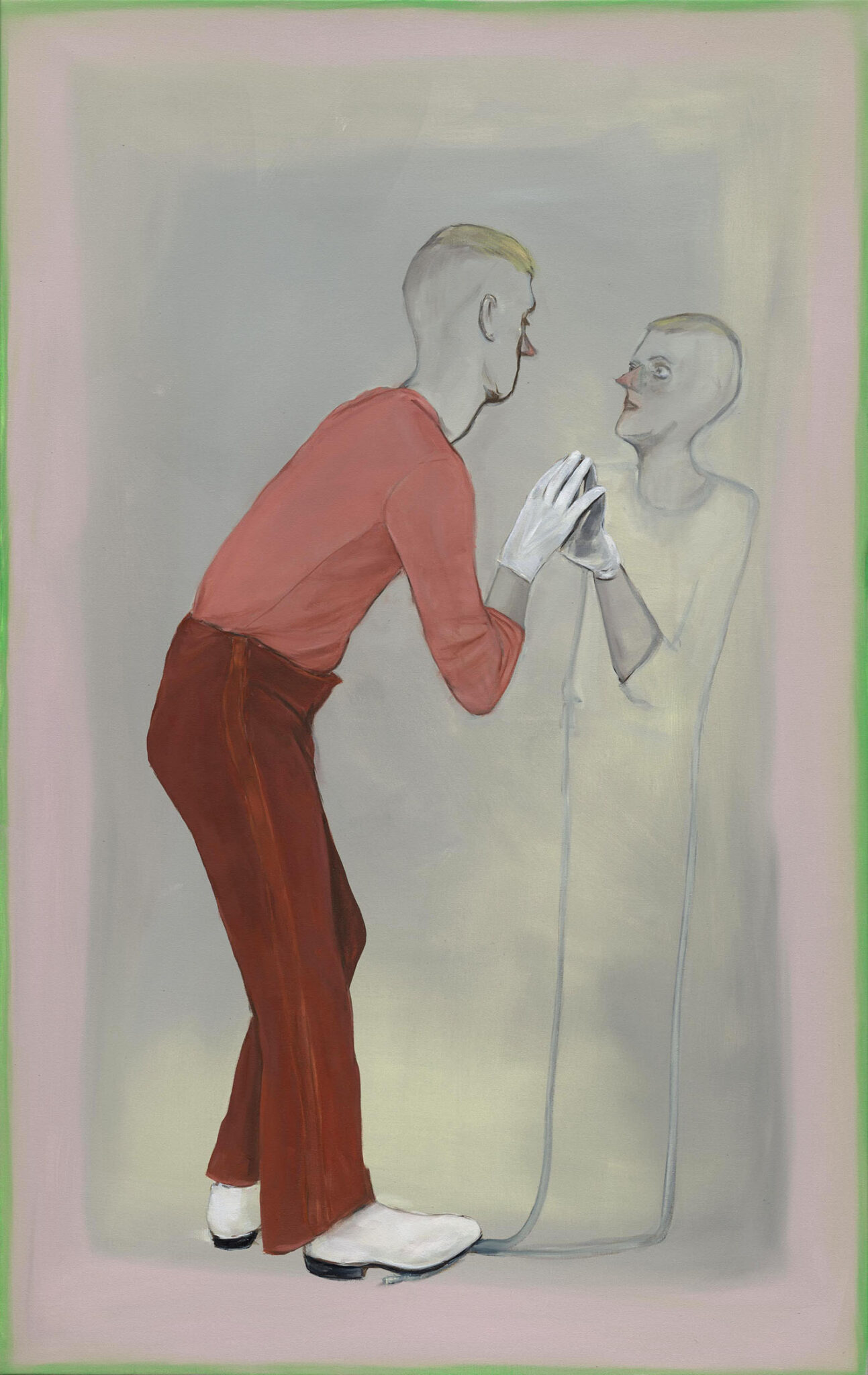 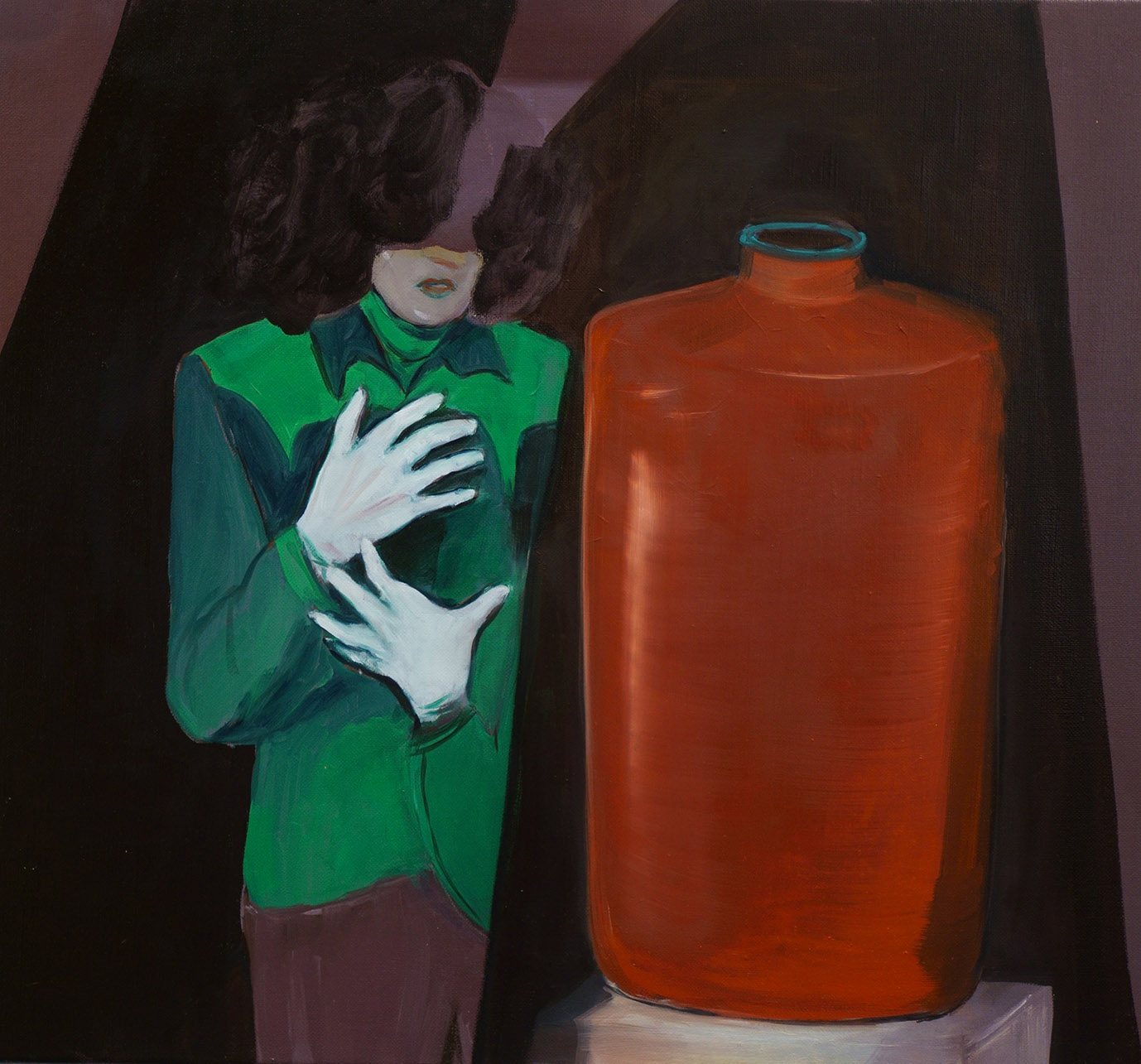 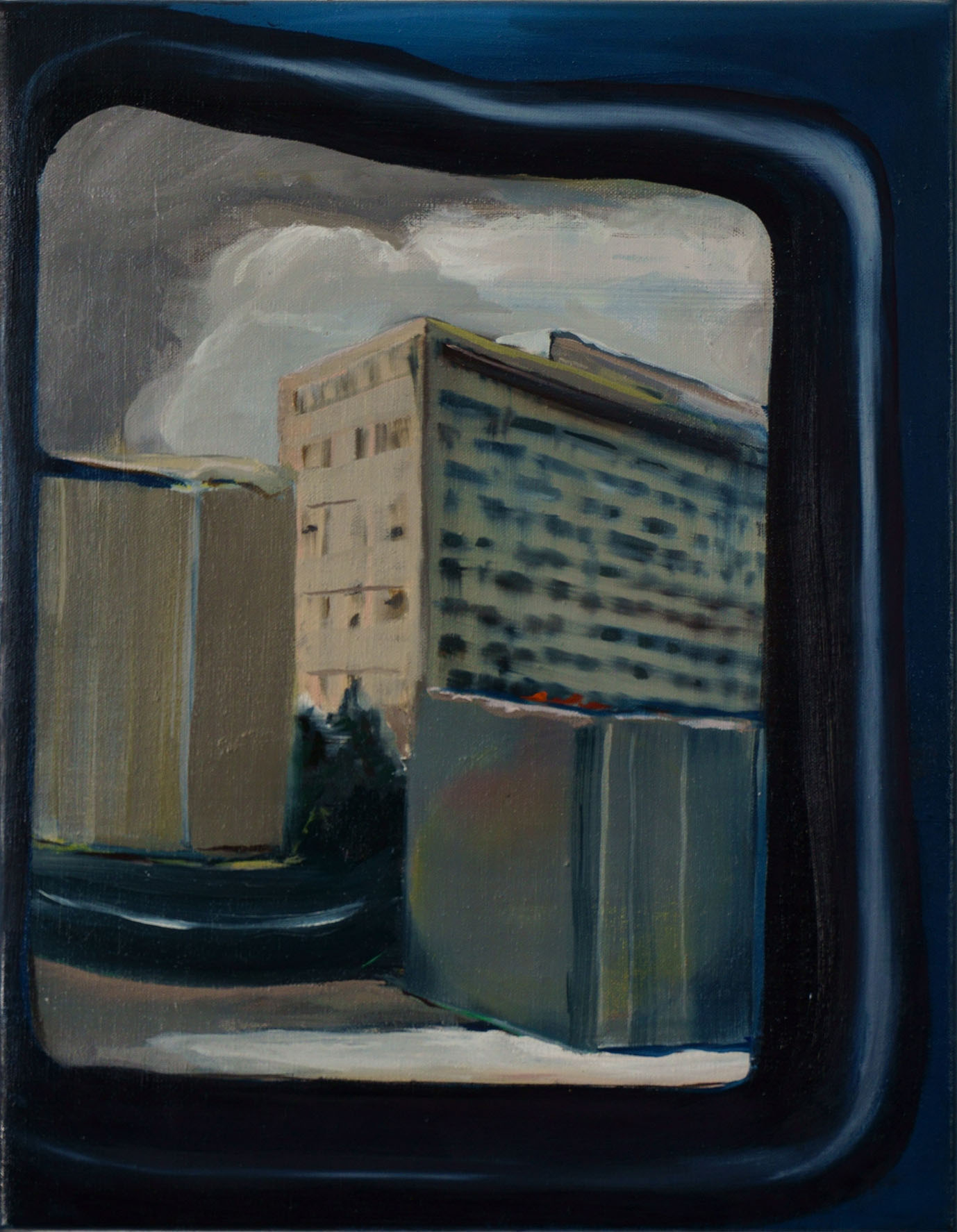 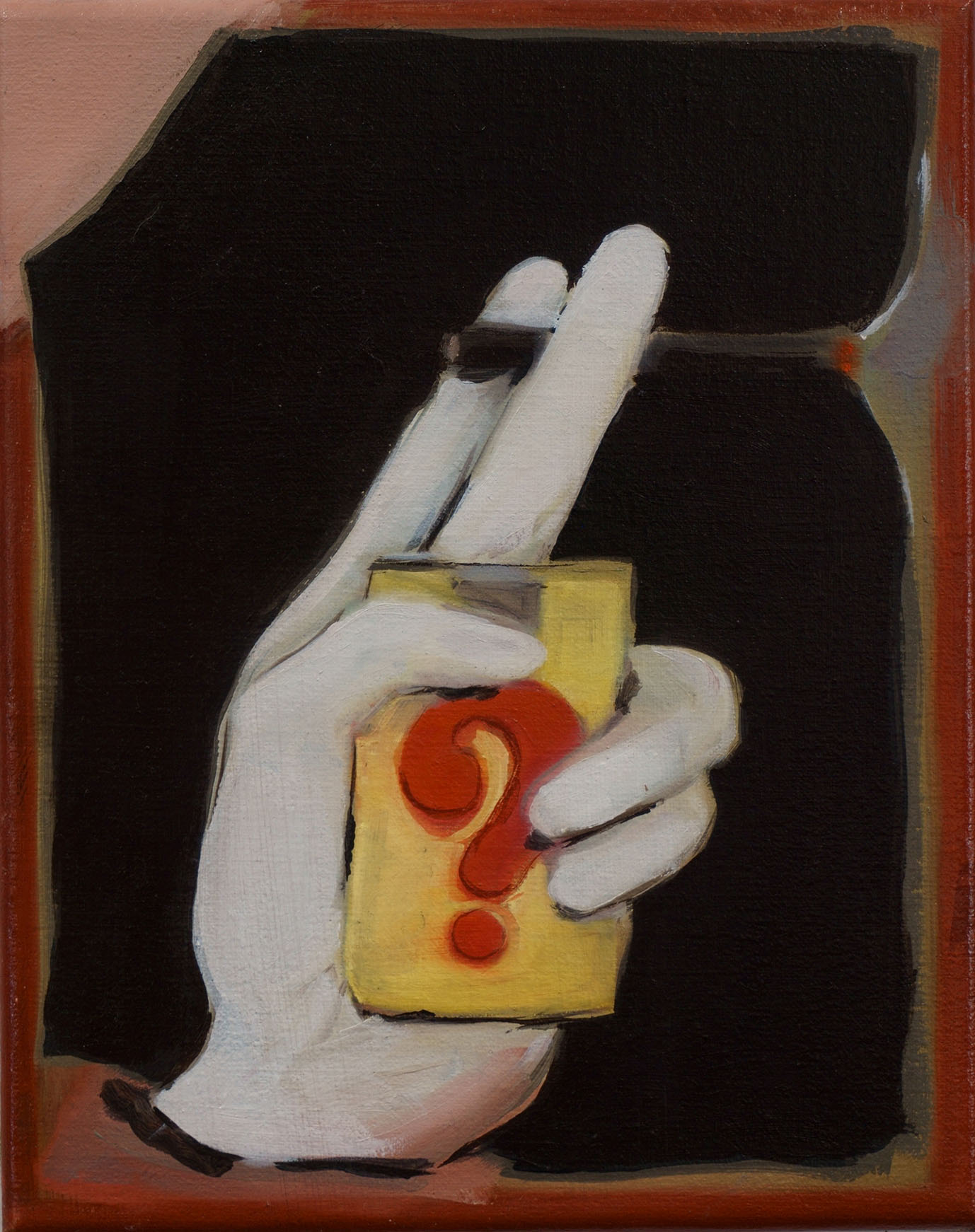 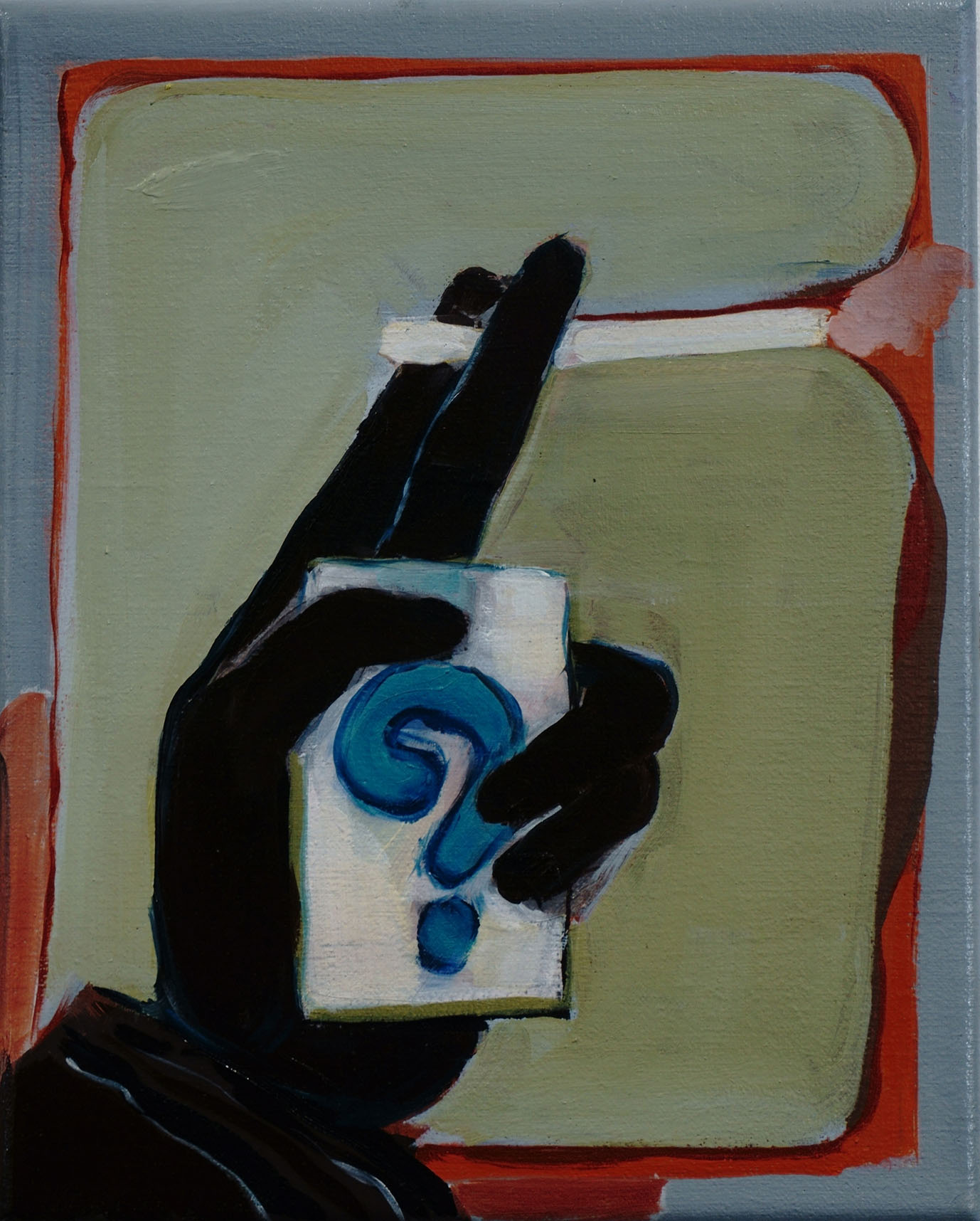 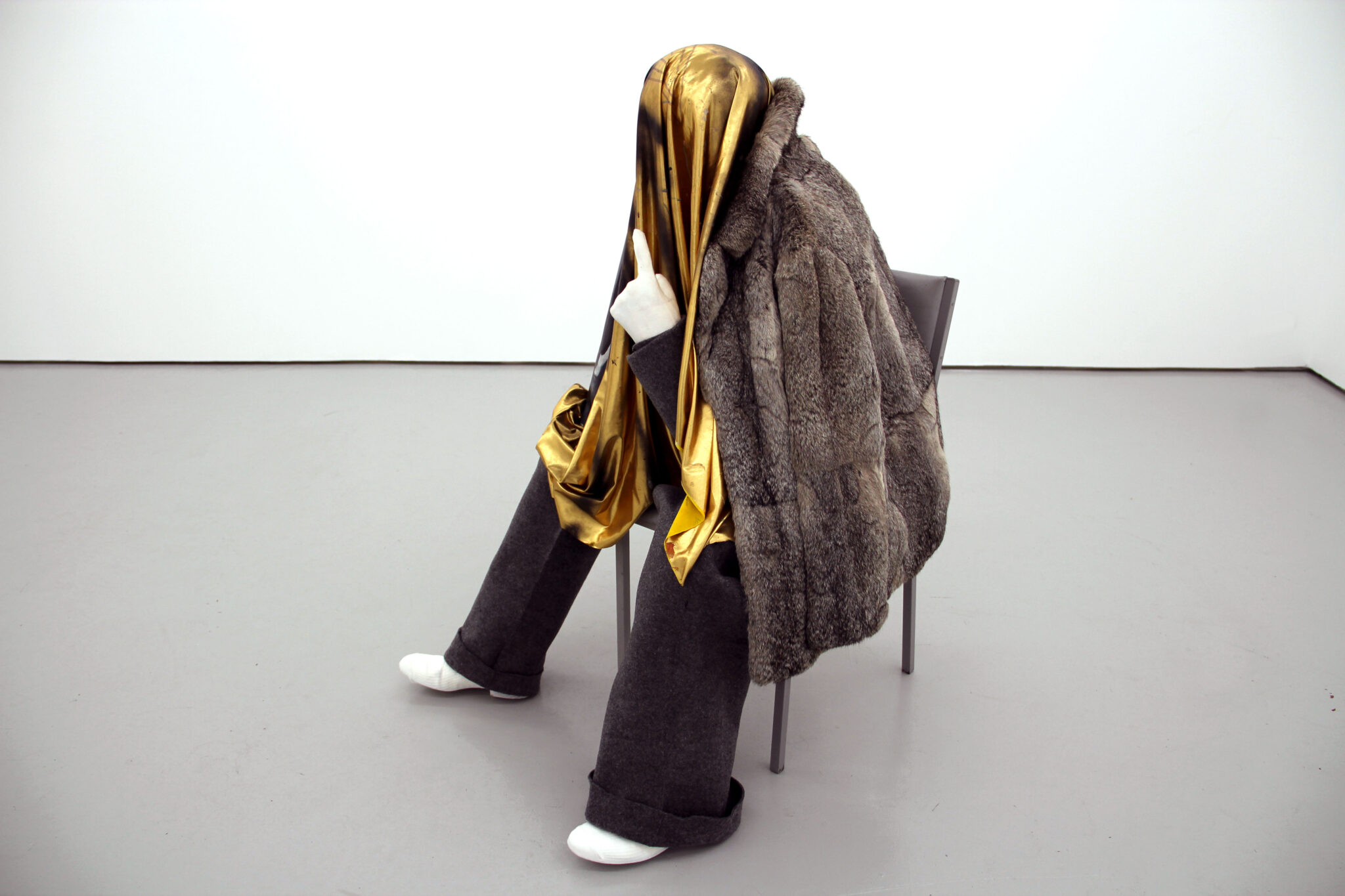 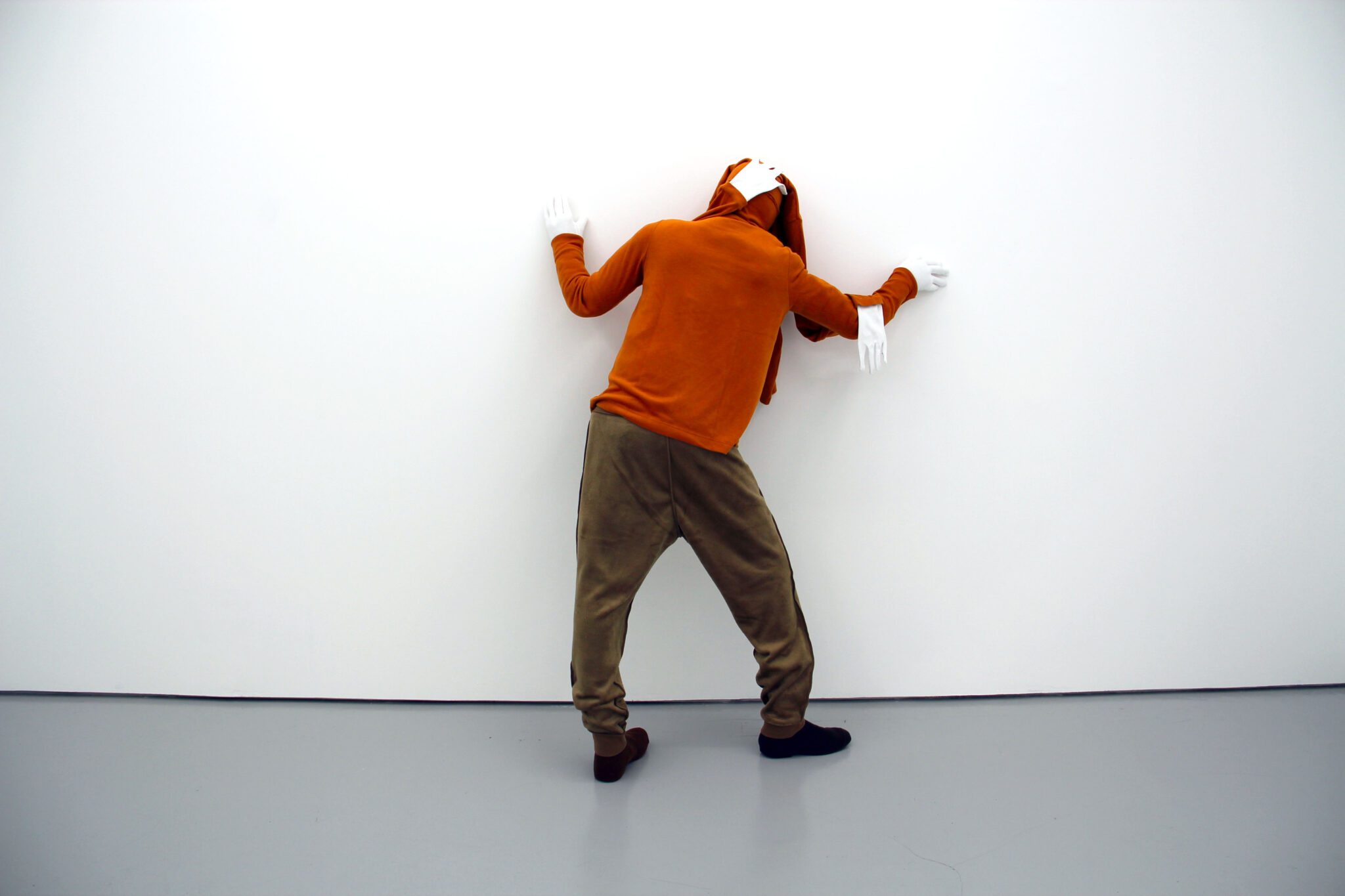 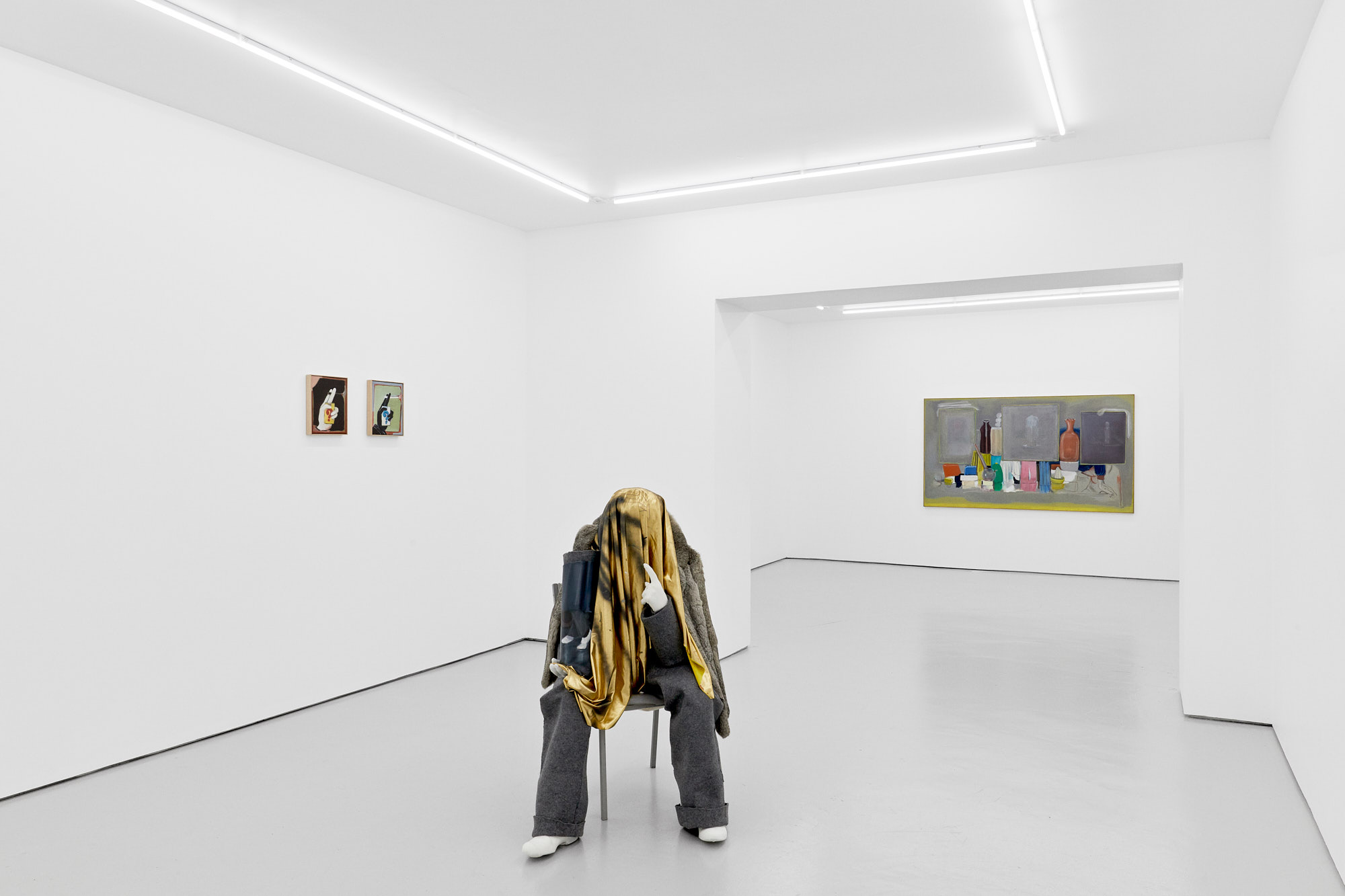 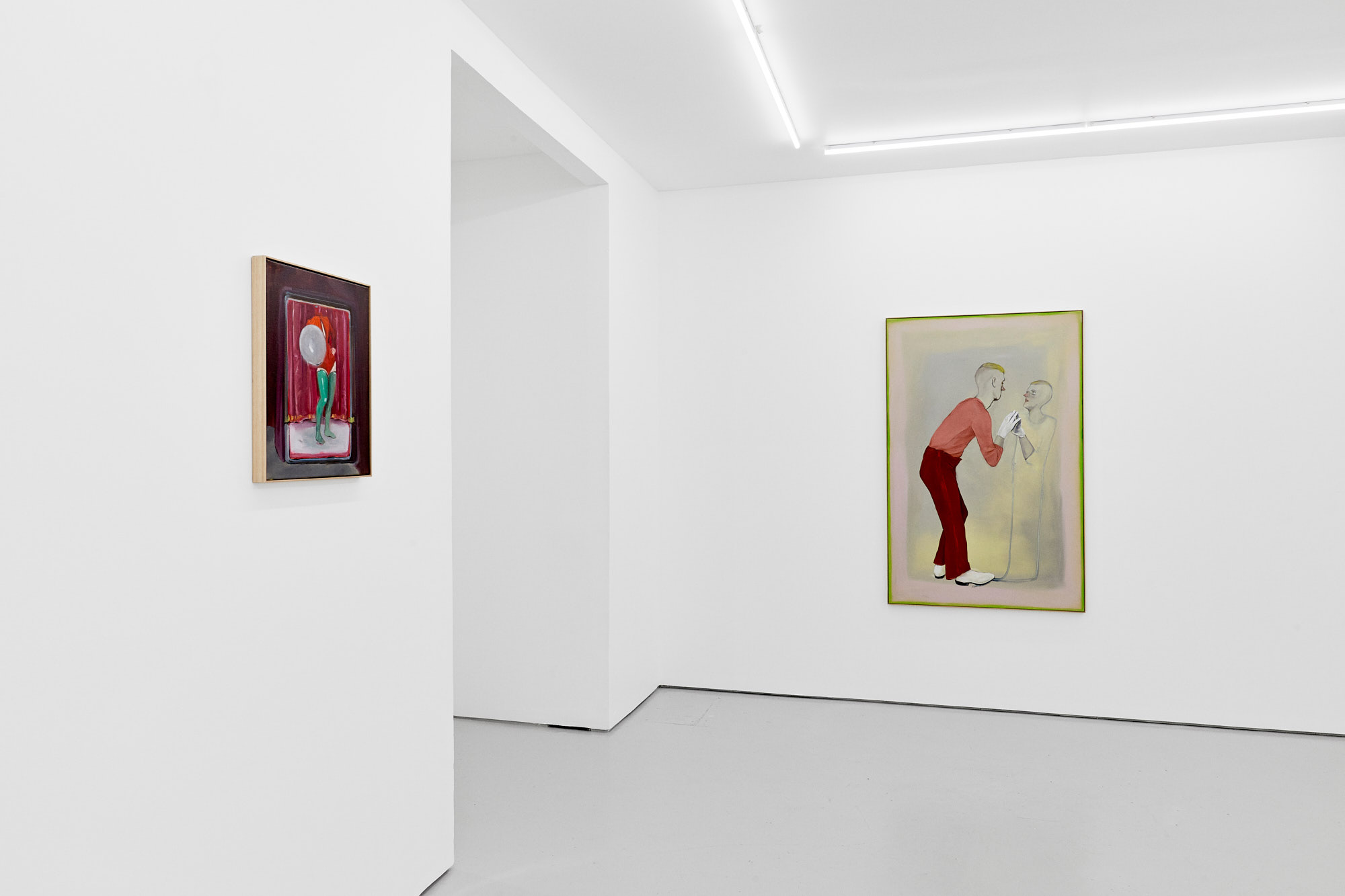 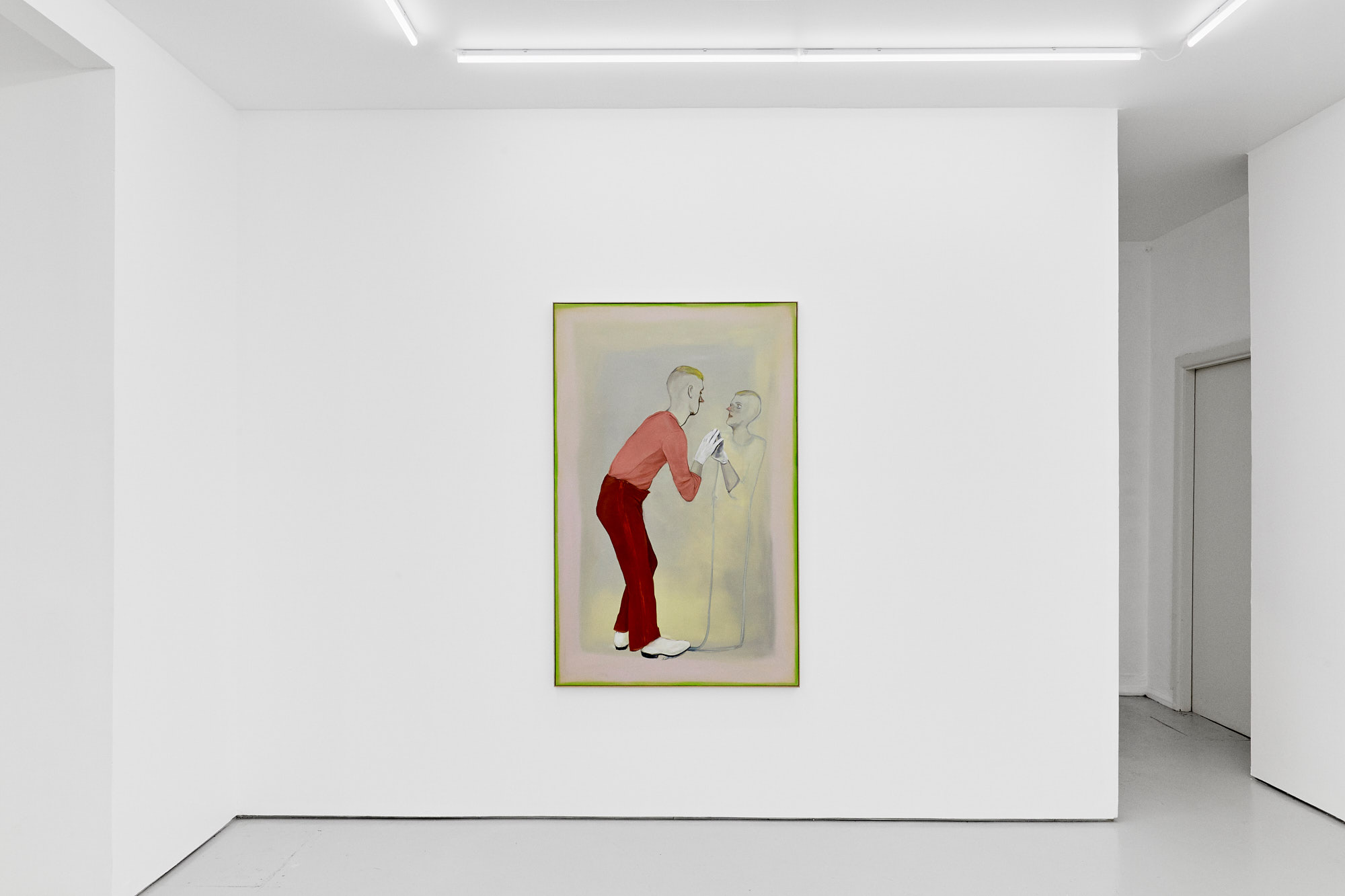 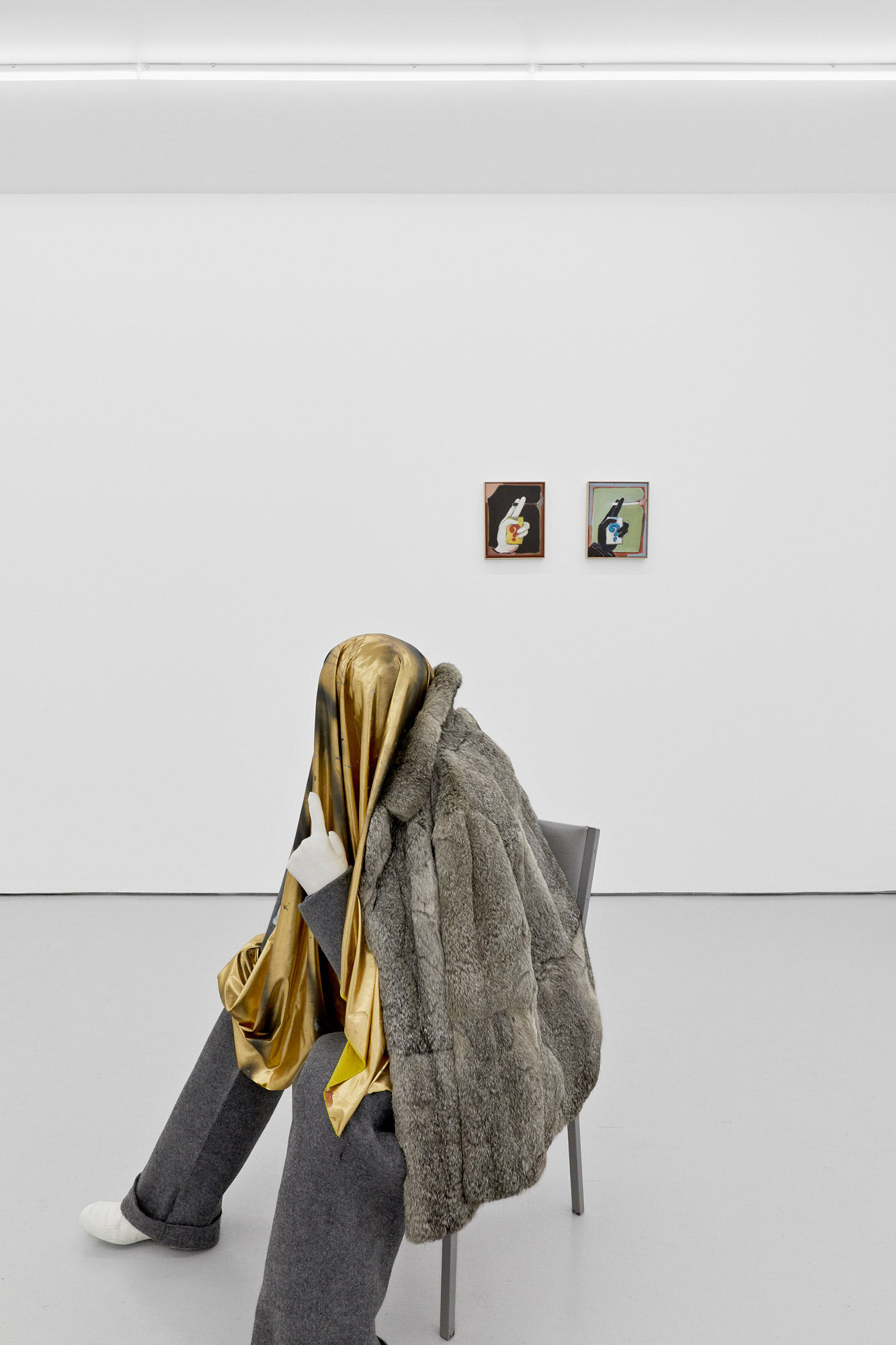 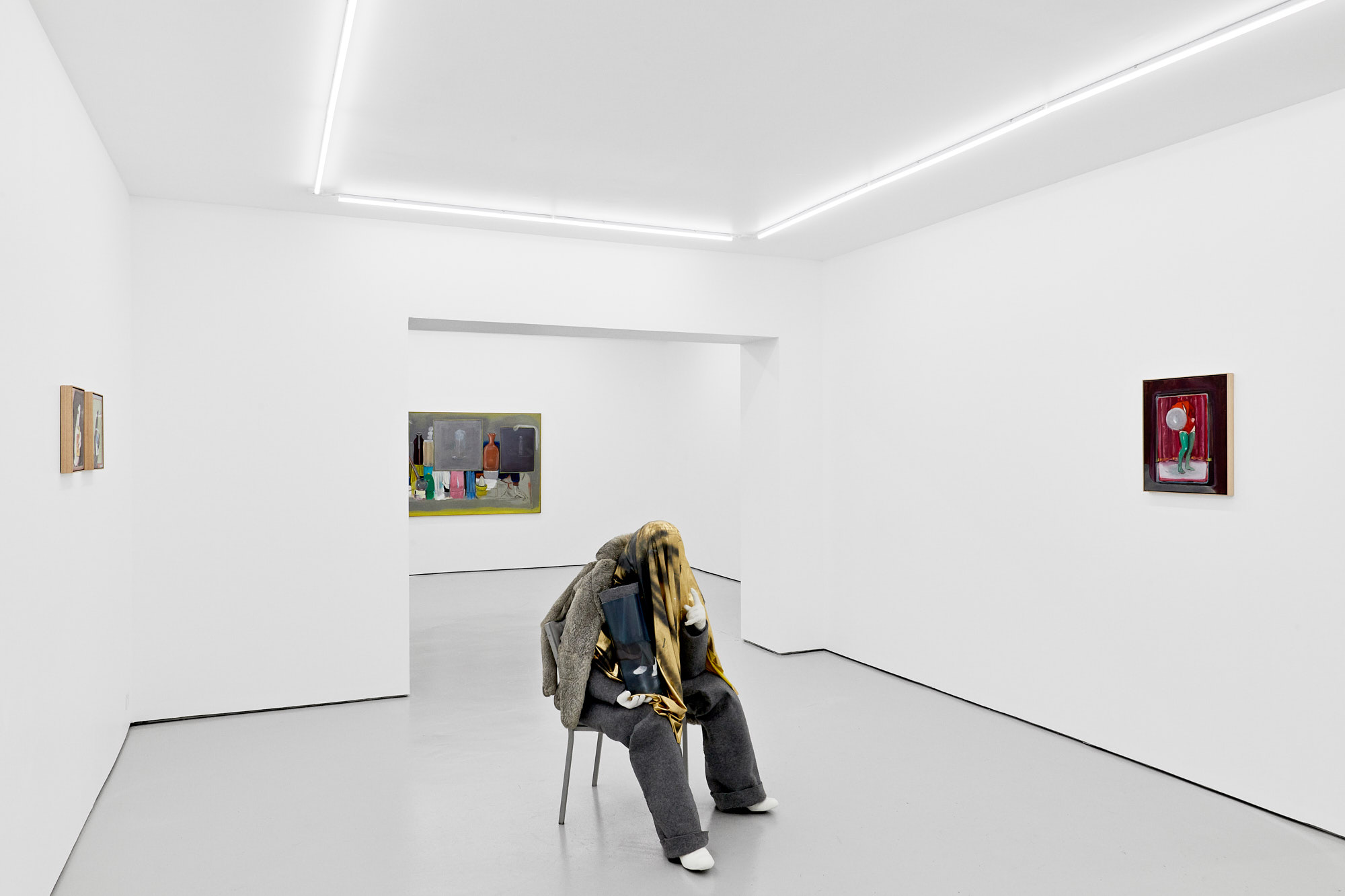 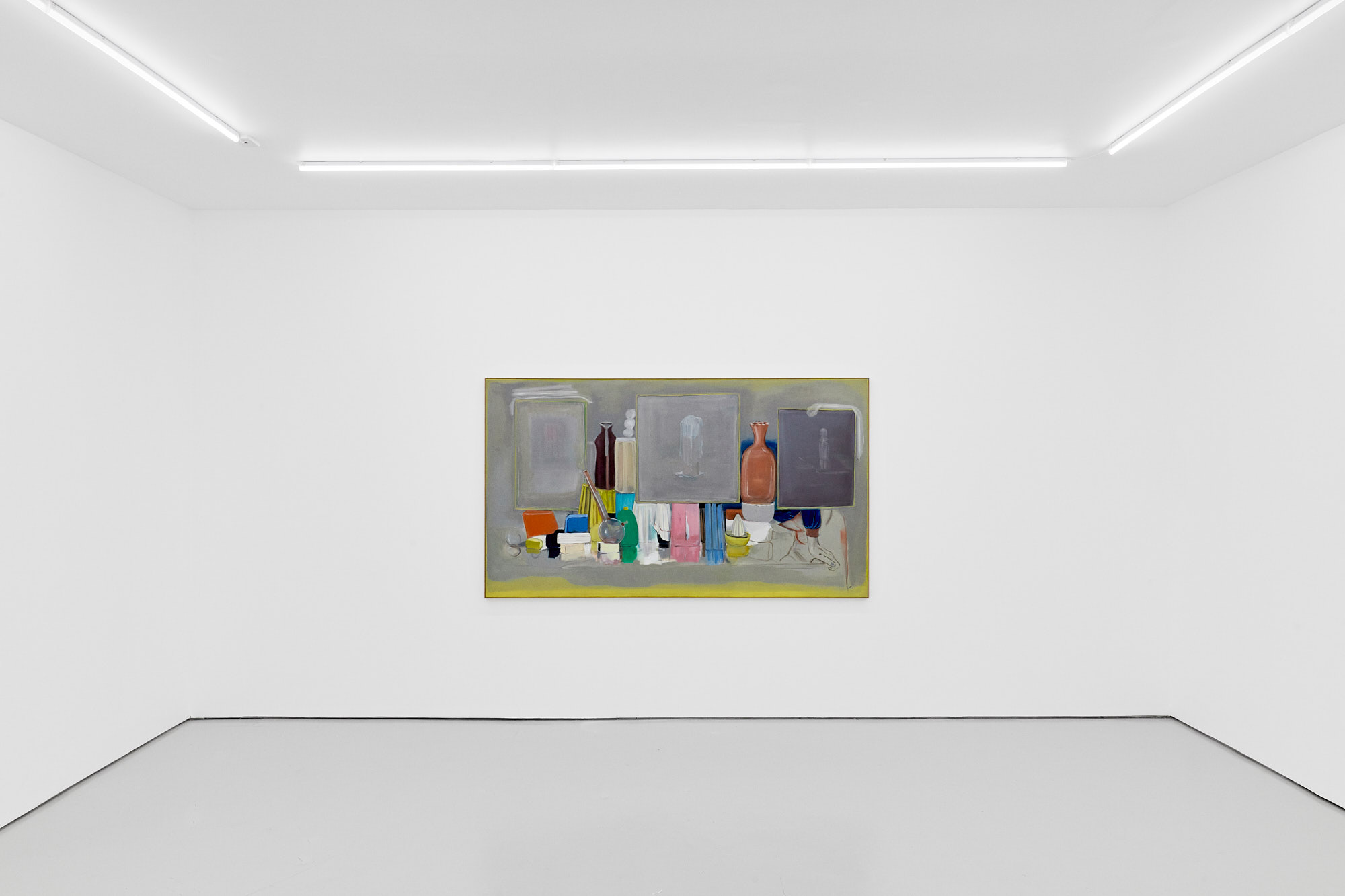 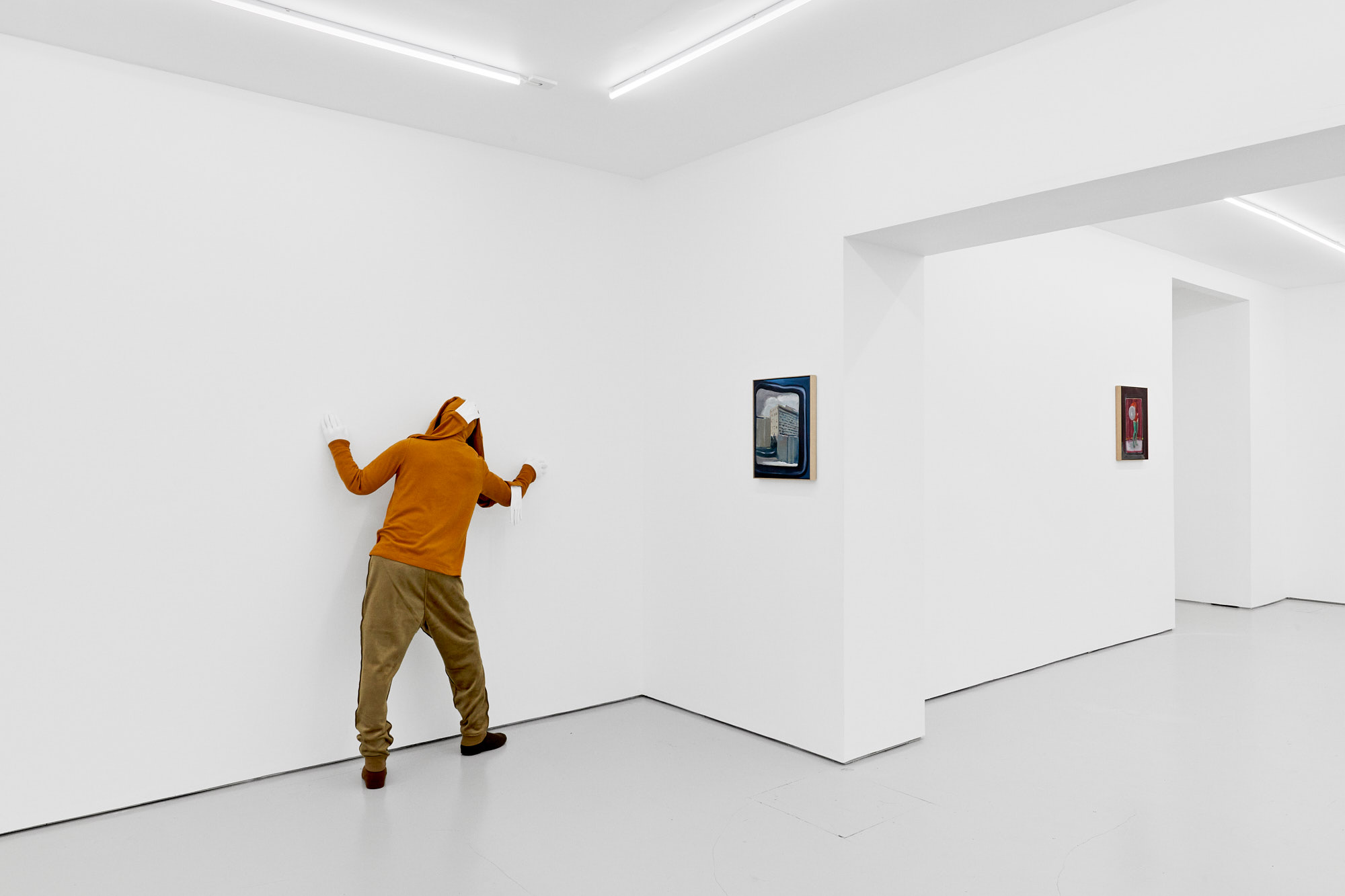 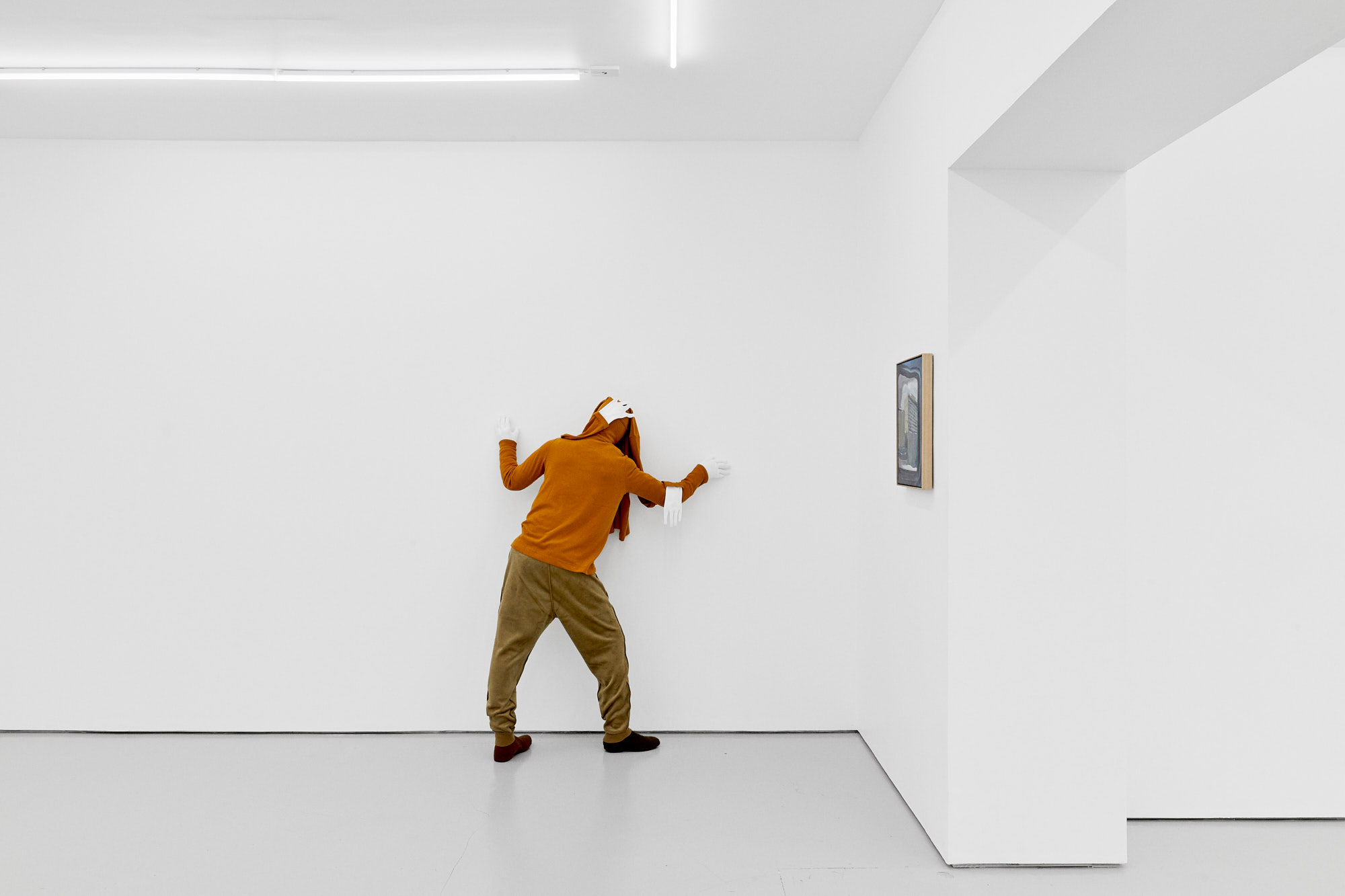 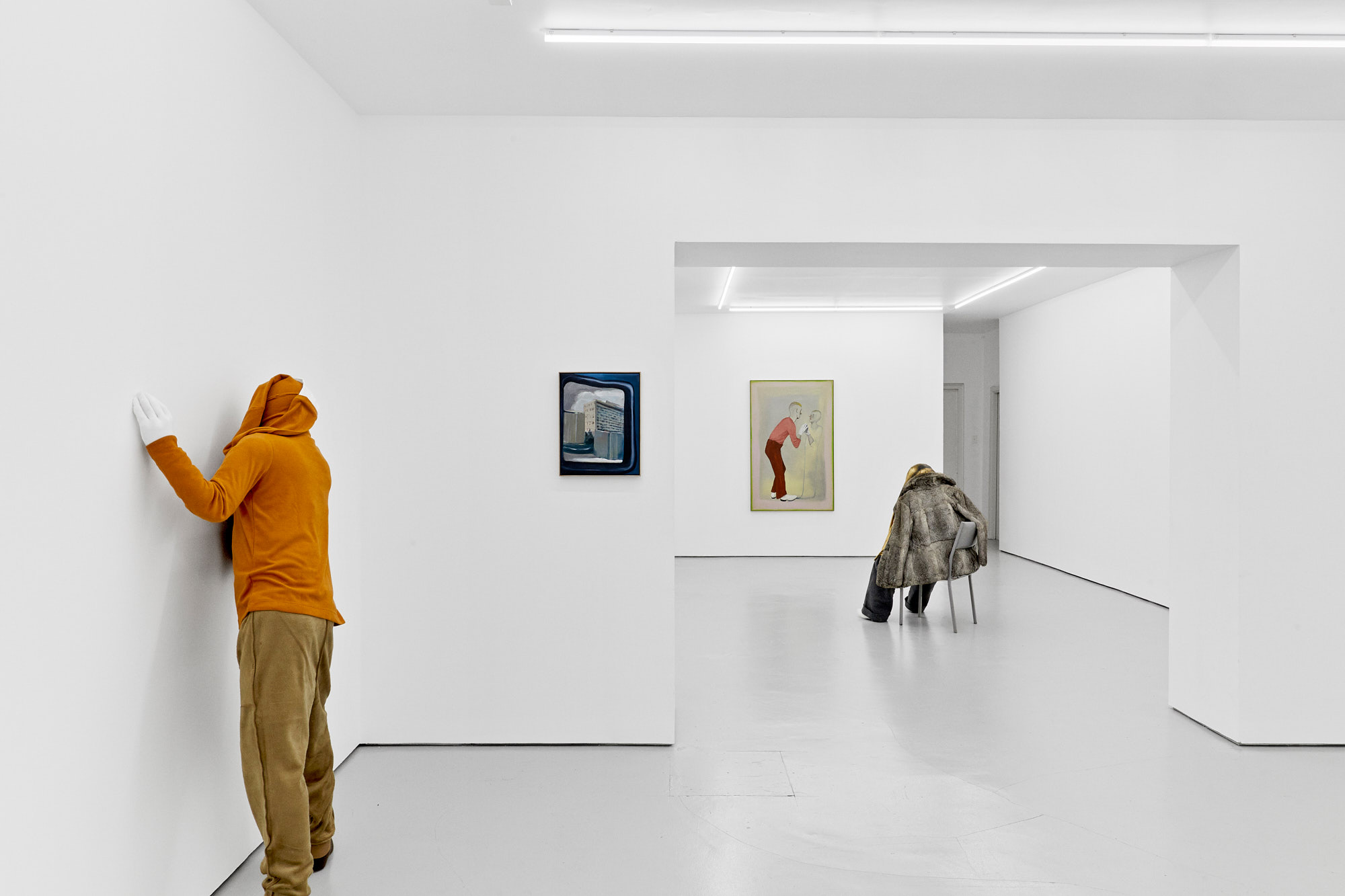 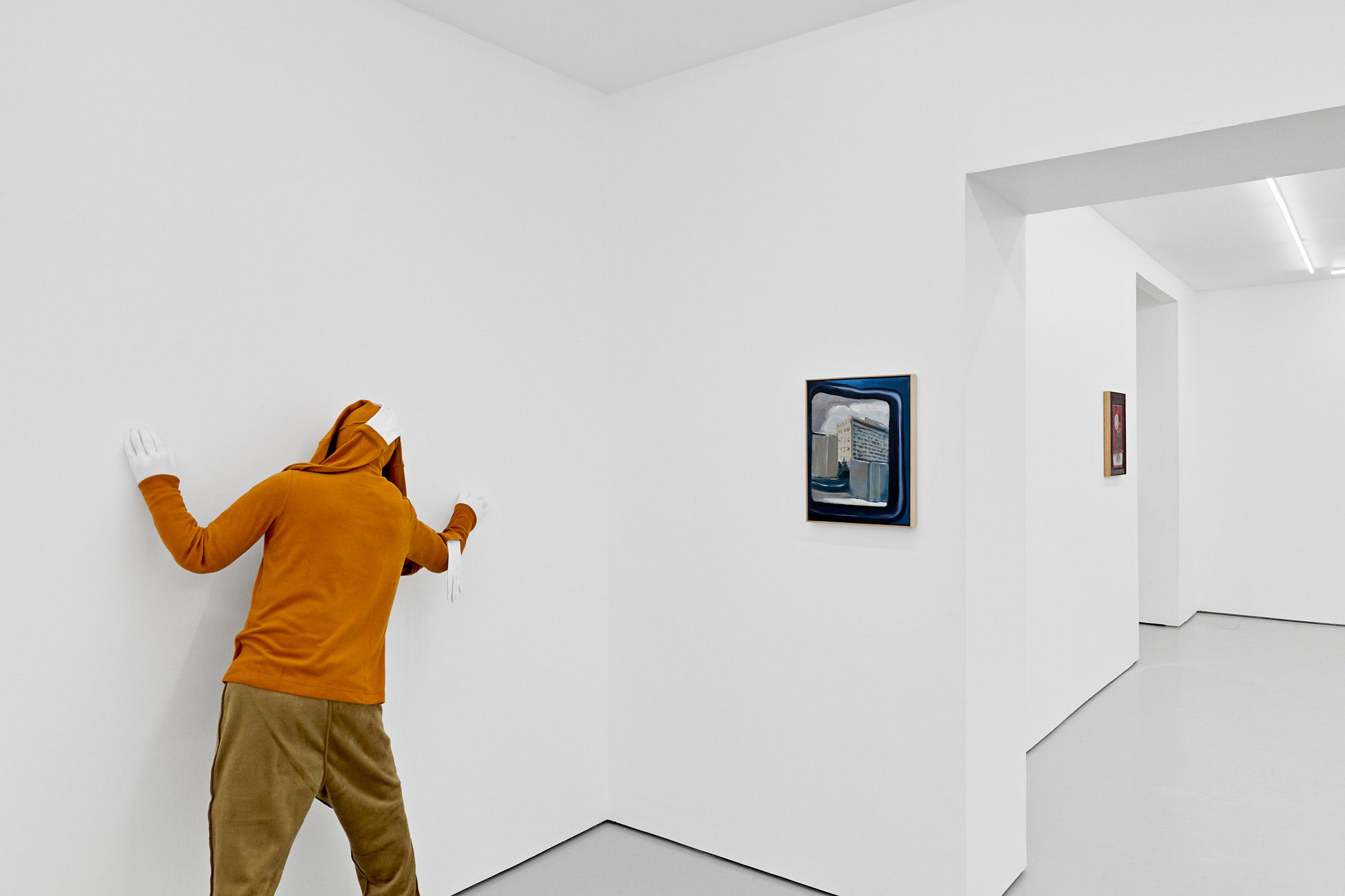 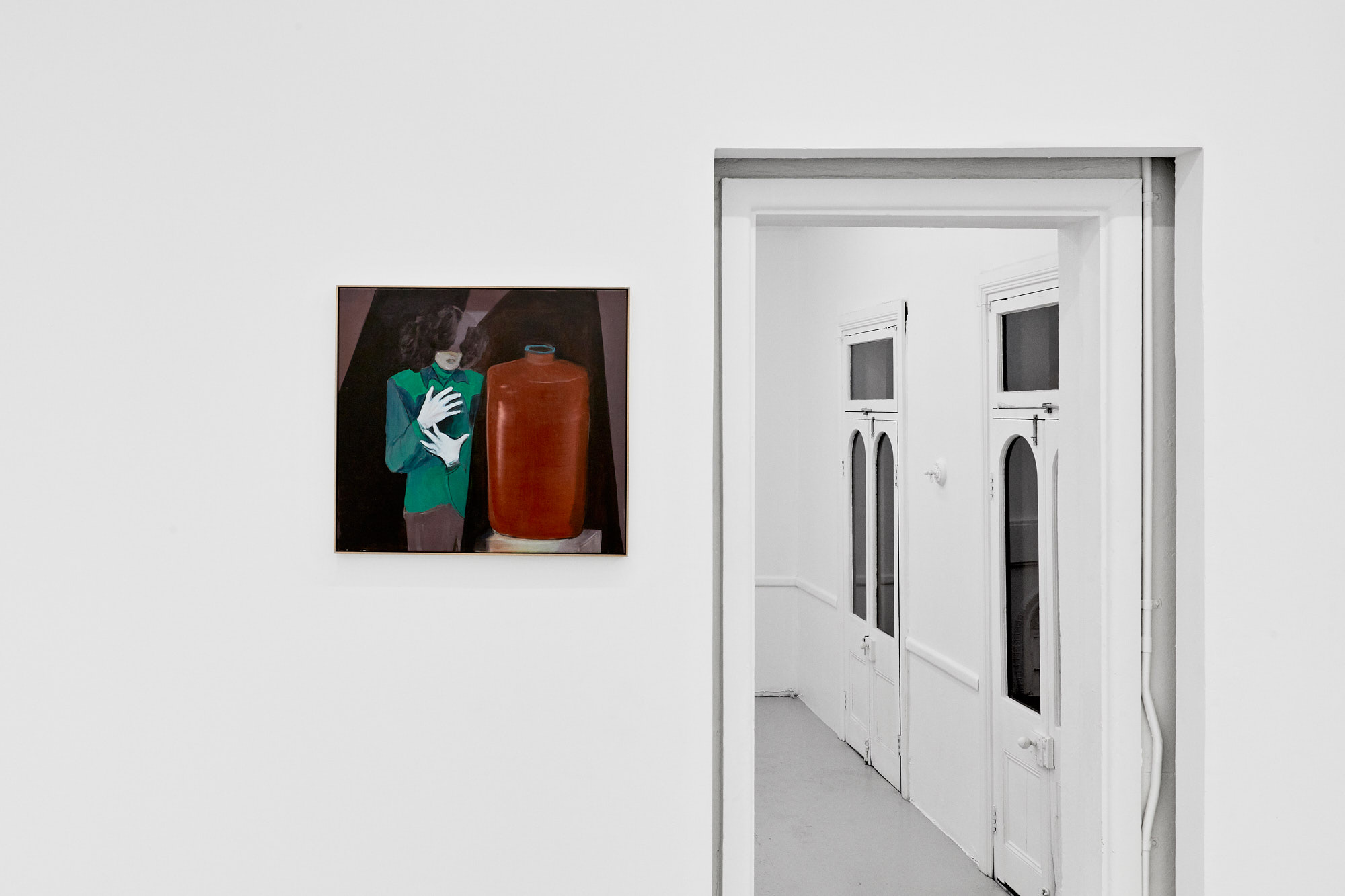 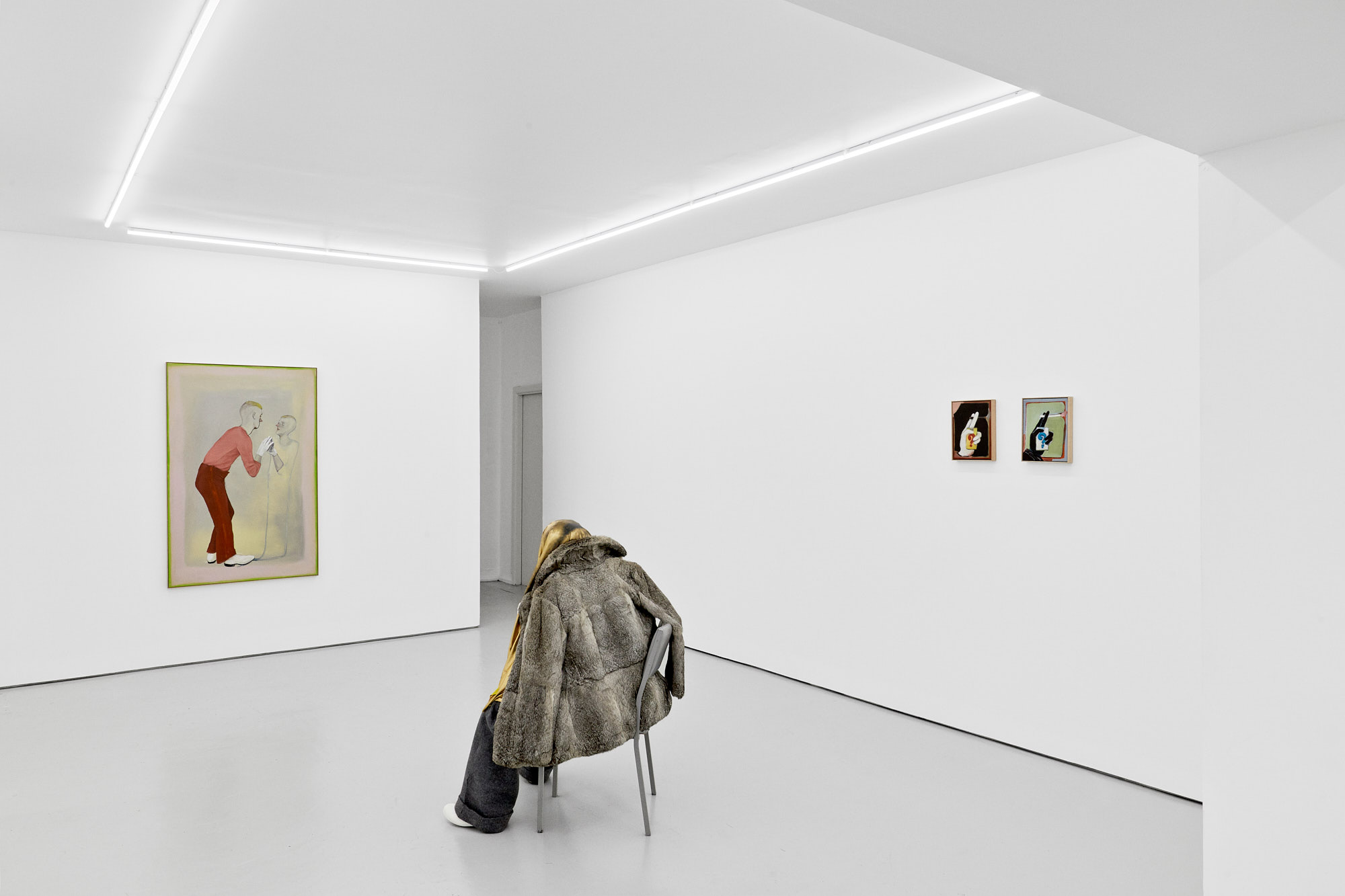 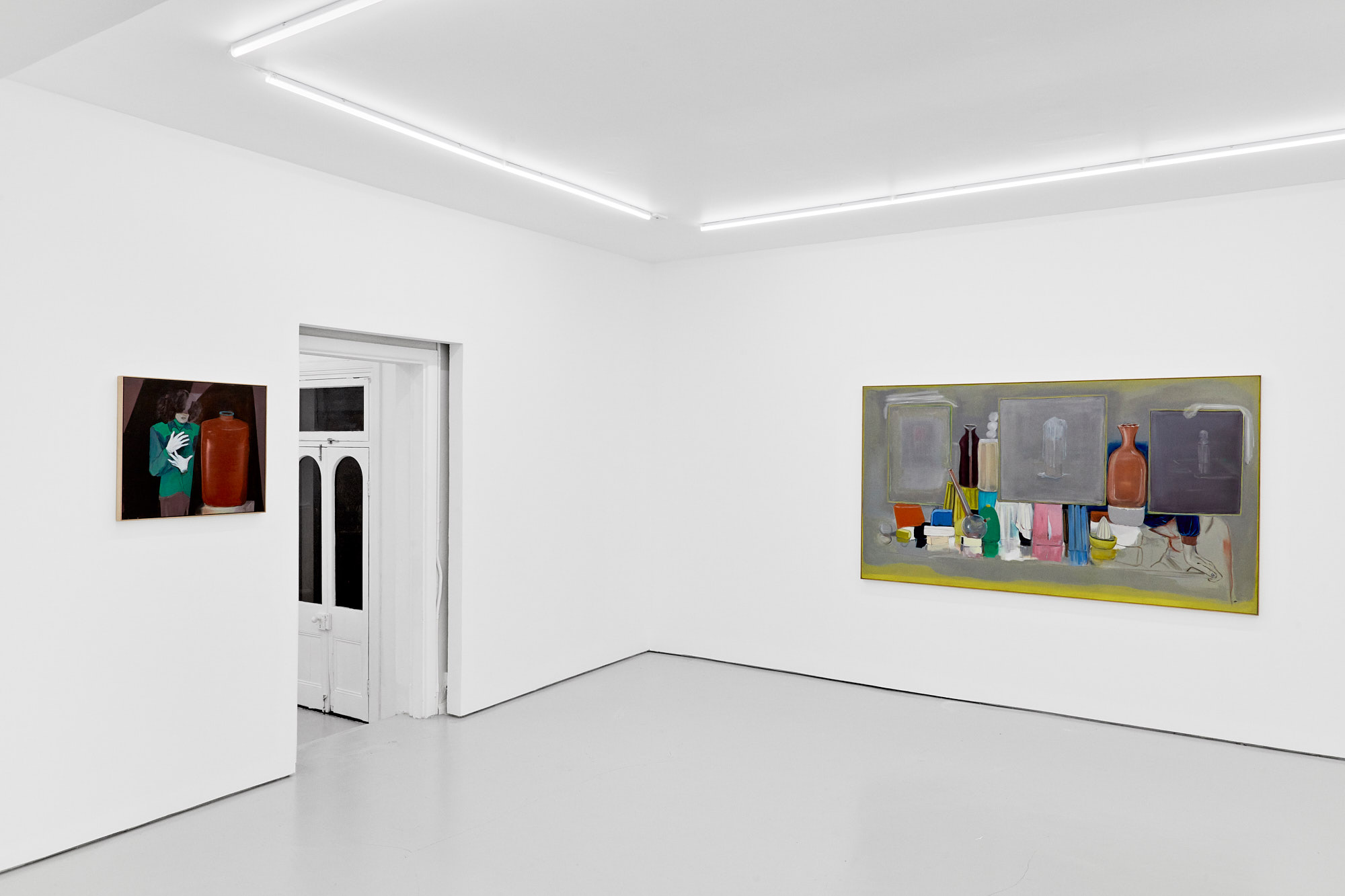 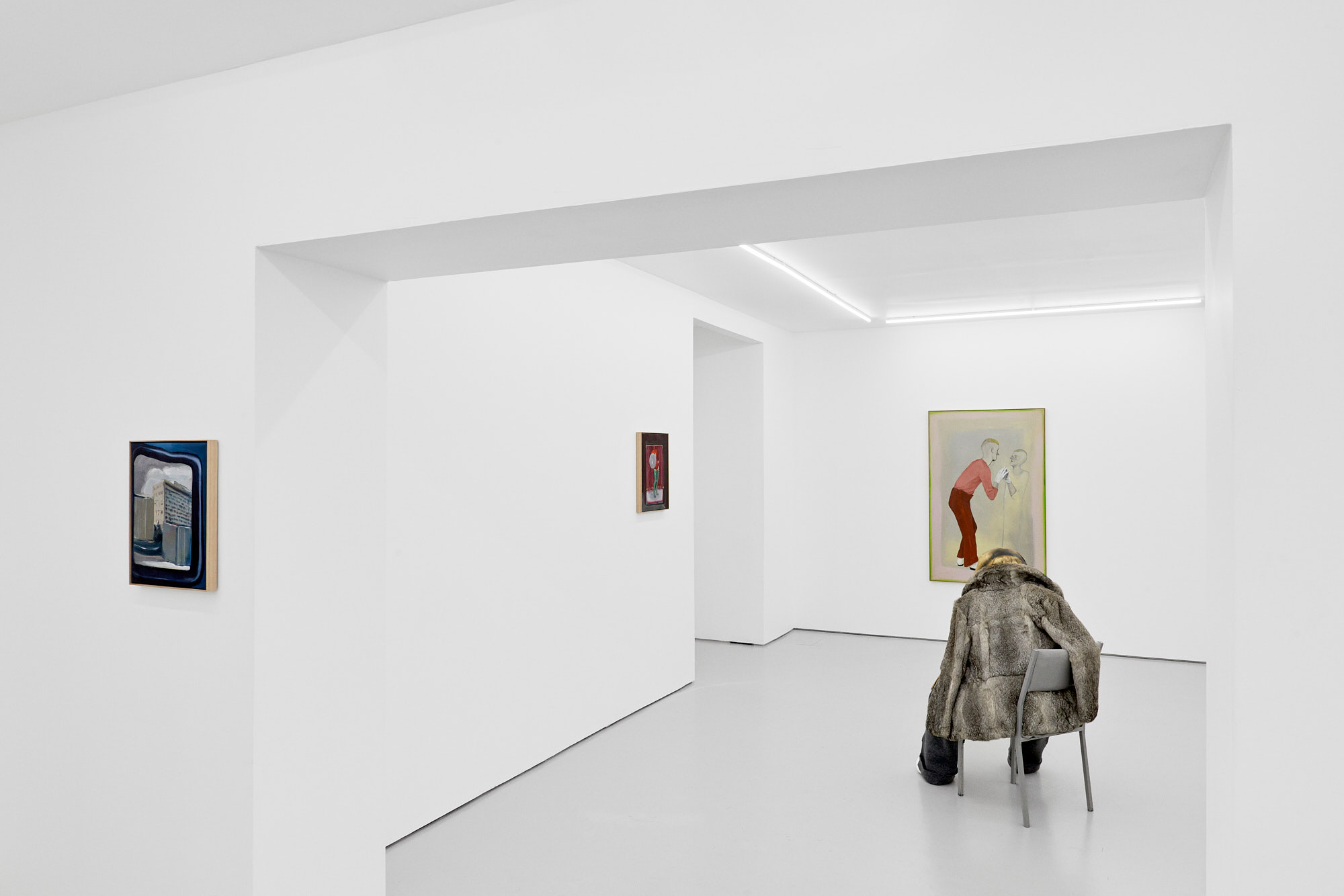