COMA is pleased to present a solo exhibition, titled ‘Jiggery-Pokery’, by Naarm (Melbourne) based artist, Nick Modrzewski, on view 9 September – 15 October 2022. This is the artist’s second solo presentation with COMA and the inaugural exhibition in the new Chippendale gallery.

The phrase ‘Jiggery-Pokery’ means ‘clever trickery’ or ‘dishonest manipulation’. It derives from the Scottish phrase, joukery-pawkery, dating back to at least 1686 and formed from the words joukery (‘underhanded dealing, deceit’) and pawky (‘artful, cynical, sly’). Occasionally, the phrase appears in contemporary discourse, such as when US Supreme Court Justice Scalia referred to his colleagues’ reasoning as “interpretive jiggery-pokery”. 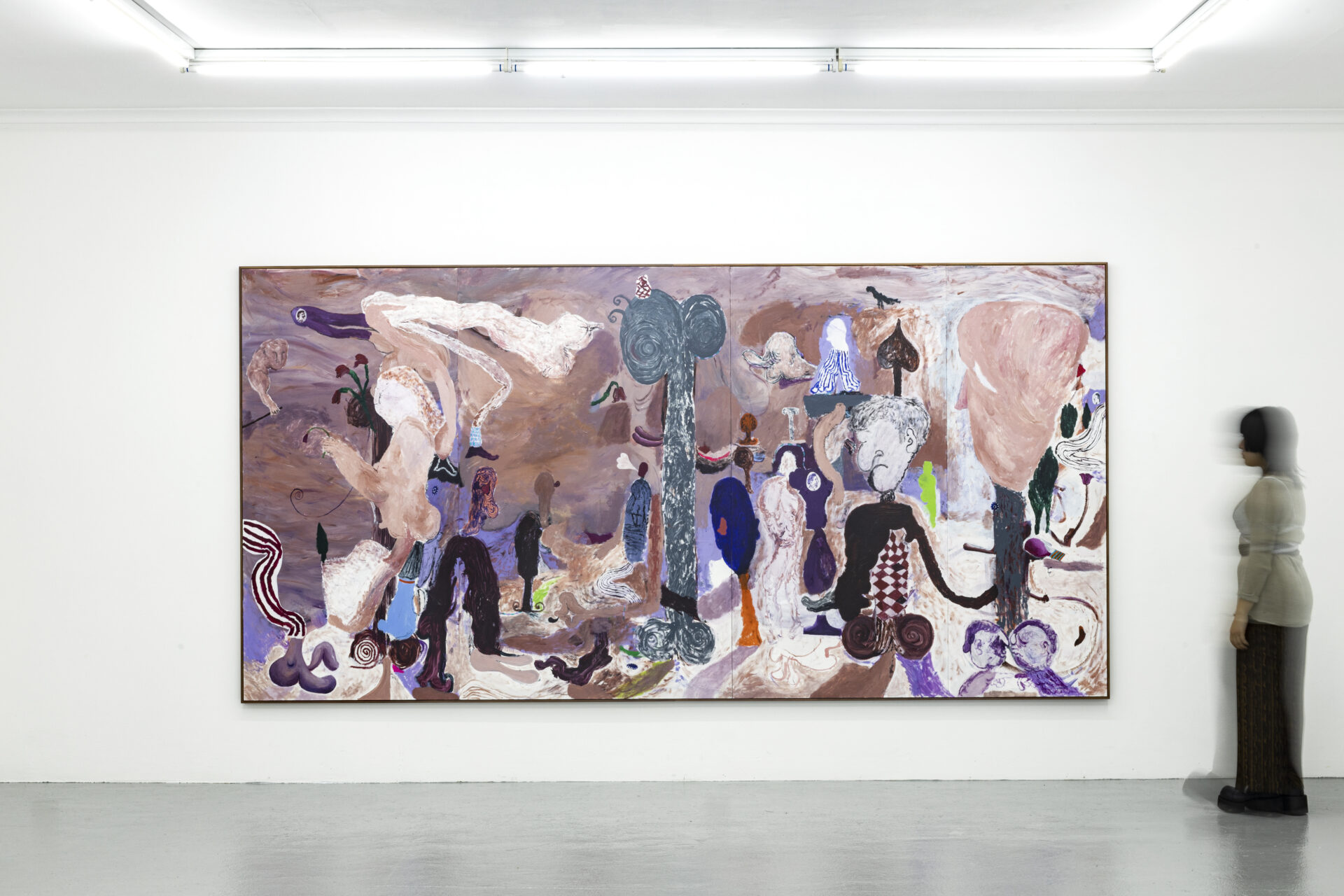 In this new suite of major paintings and sculptures, Modrzewski depicts a cast of abstracted characters engaged in arcane rituals or playing various tricks and games. Jesters, magicians, fools, cheats, thieves, demon-pets and ghostly apparitions jostle with one another in an open narrative stretching across the gallery. As is often the case in Modrzewski’s practice, bodies are shown enmeshed in bureaucratic systems or labyrinthine legal processes.

In the world of Jiggery-Pokery, language and representation are never stable – they are sites of deception and illusion. Rational systems descend into nonsense puppetry; acts of interpretation (legal or otherwise) lead to circular reasoning, and what may appear at first to be meaningful gestures, upon closer inspection, dissolve into a cluster of contradictions. Forms and symbols shape-shift in scenes that hover between figuration and abstraction. This ambiguity is central to Jiggery-Pokery. Like the cheat who surreptitiously returns the captured Queen to the chess board, or sneaks an extra Ace into the pack of cards, appearances are never quite as they seem. Rather, the rules of the Jiggery-Pokery universe are subject to the controlled manipulation of tricksters and fraudsters. 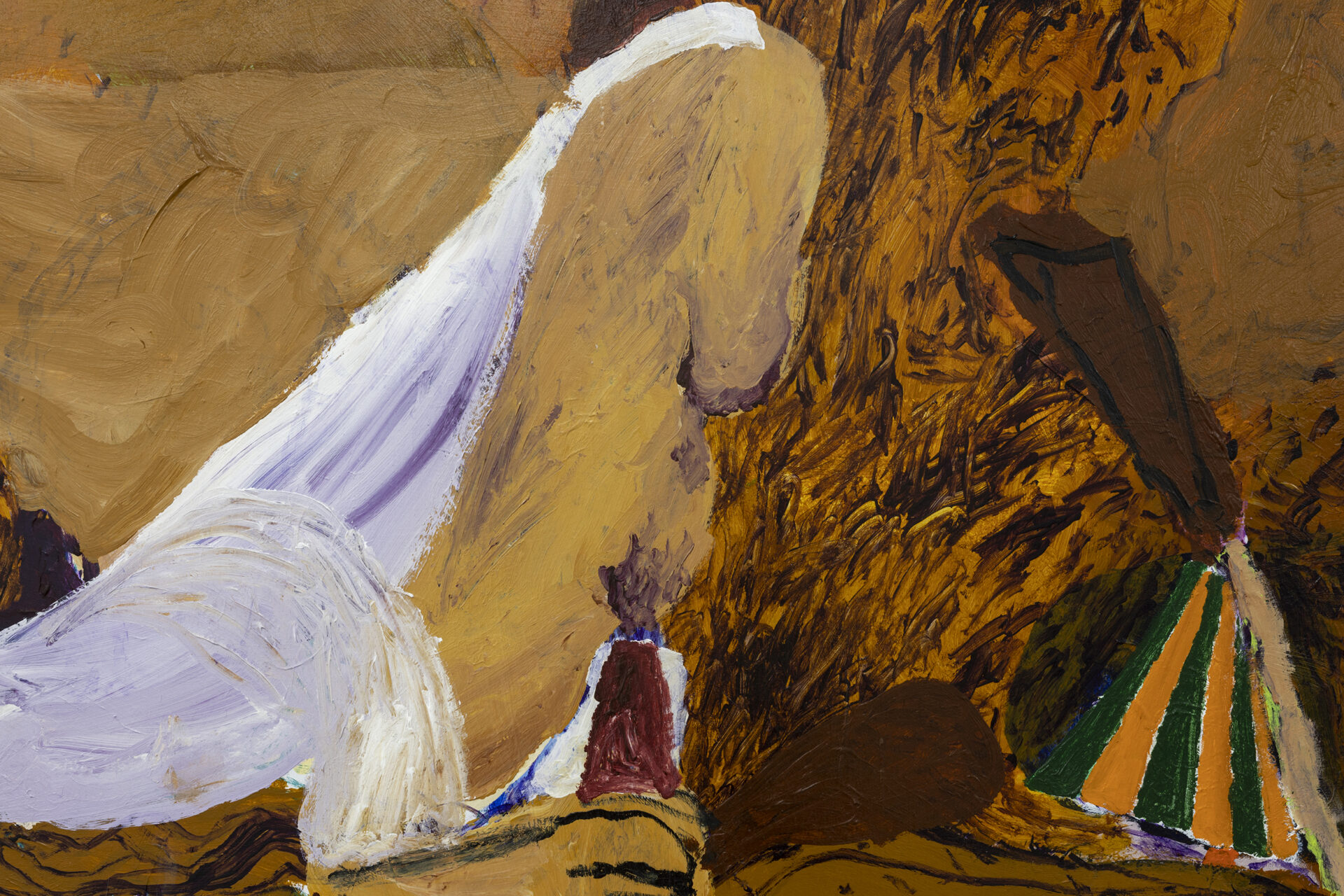 The exhibition continues Modrzewski’s investigation of the historical foundations of social interactions, such as law, language and etiquette. Jiggery-Pokery depicts both rule-makers and rule breakers, as well as the sometimes violent consequences of transgression. Through their many sleights of hand and acts of deception, the characters in Jiggery-Pokery create new realities. Sometimes, the rule-breakers are discovered and punished. Other times, their deceit goes unnoticed, and they become rule-makers.

Nick Modrzewski (b. 1988) is a Naarm/Melbourne based artist whose work investigates law and social ritual.  In each of his scenes, Modrzewski picks apart the rules of social engagements, rendering them in a sensuous and fluid painterly language. An abiding interest in narrative, theatre and absurdity define the tone of Modrzewski’s works, which also encompass sculpture, text and performance.

Modrzewski holds a Bachelor of Fine Arts from the Victorian College of the Arts and a Bachelor of Laws from the University of Melbourne. He has exhibited locally and internationally, including at Discordia (Melbourne); First Draft (Sydney); the Institute of Contemporary Arts (Singapore); Blindside (Melbourne); Fort Delta (Melbourne); KINGS ARI (Melbourne); OH Open House (Singapore); and the Australian High Commission (Singapore). His writing has been published by Running Dog; Art & Australia; Monash University Museum of Art; un Magazine; Writing & Concepts; the Lifted Brow; Fireflies; VRE Books and The Research Handbook on Art and Law. Modrzewski is a board member of West Space. 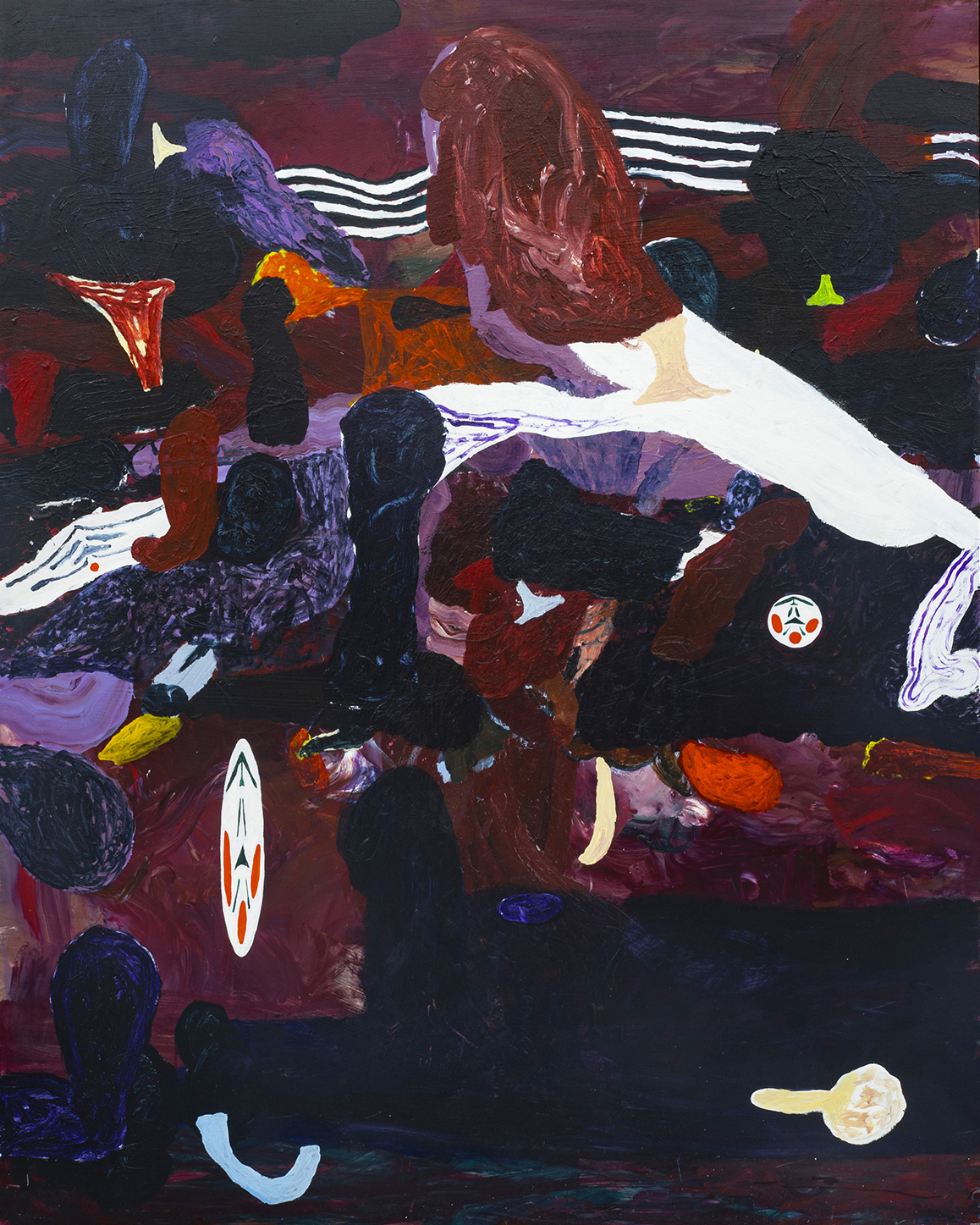 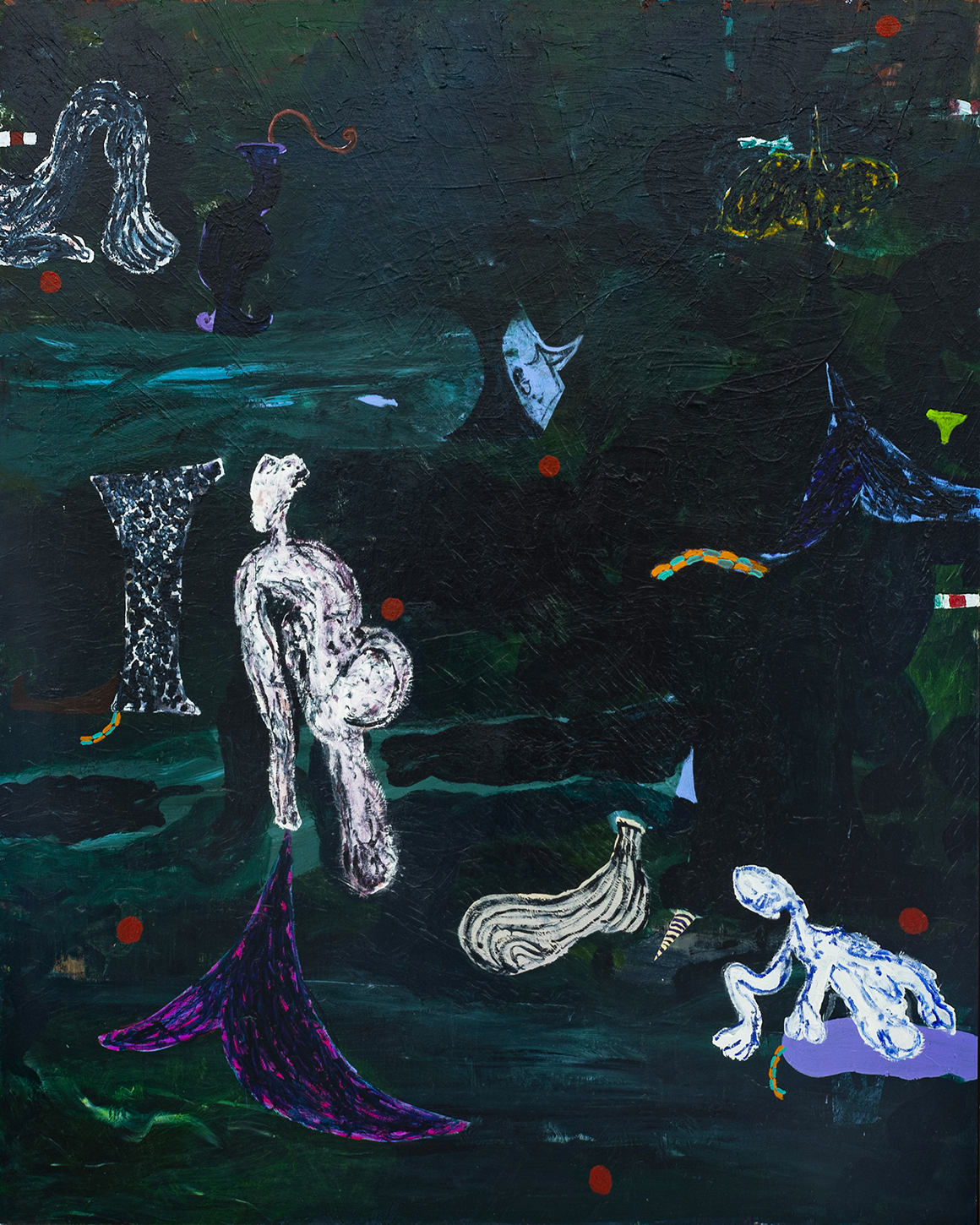 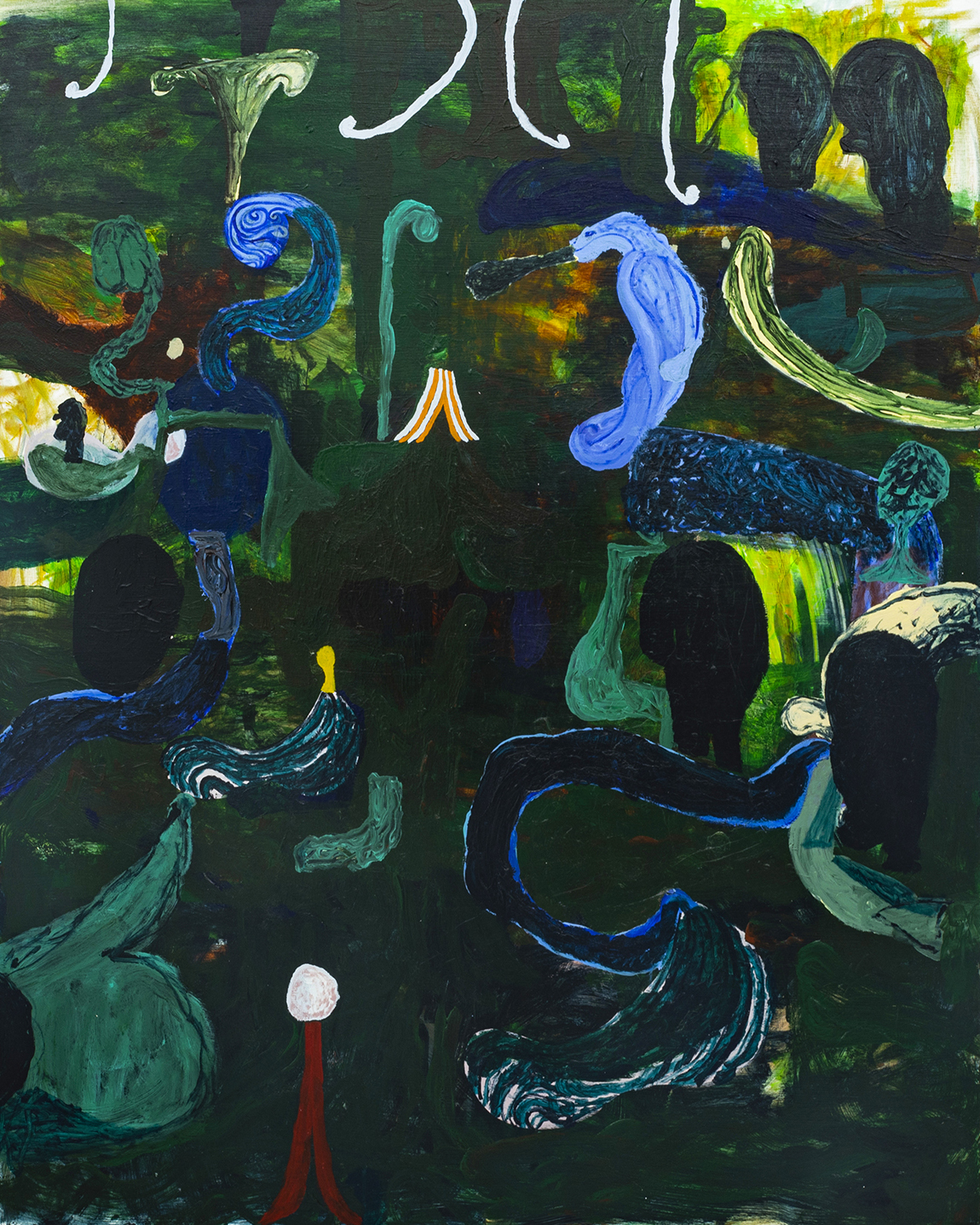 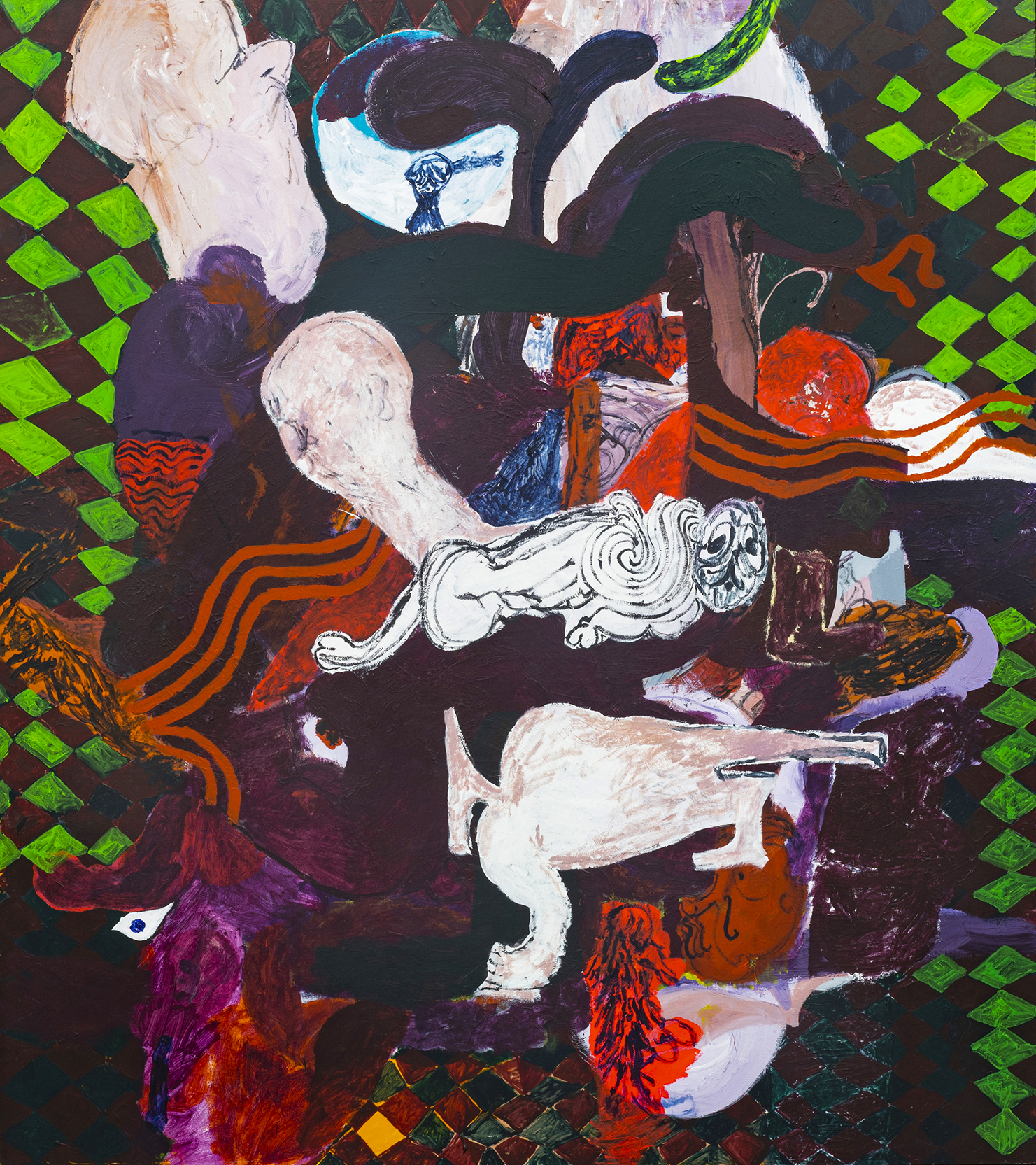 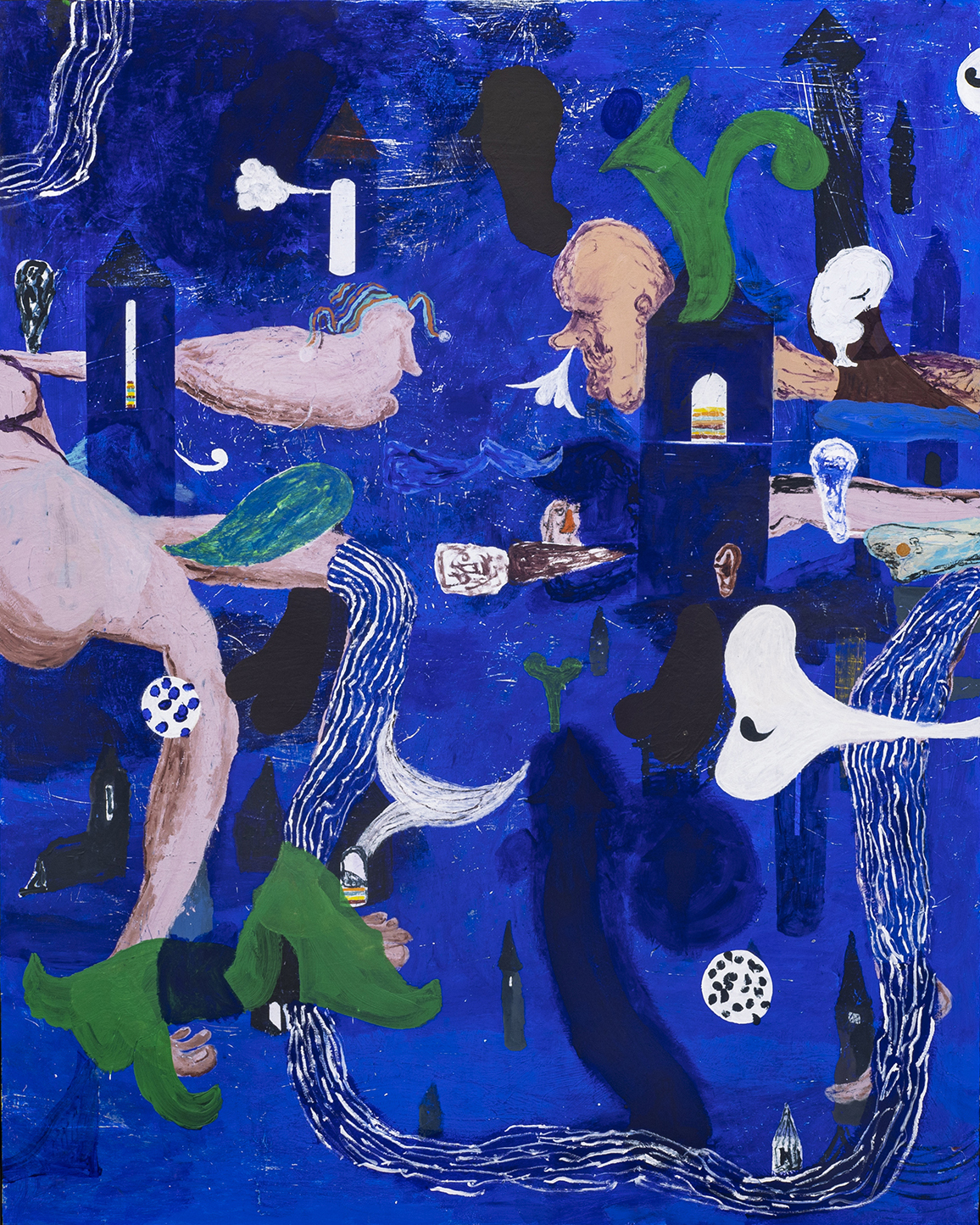 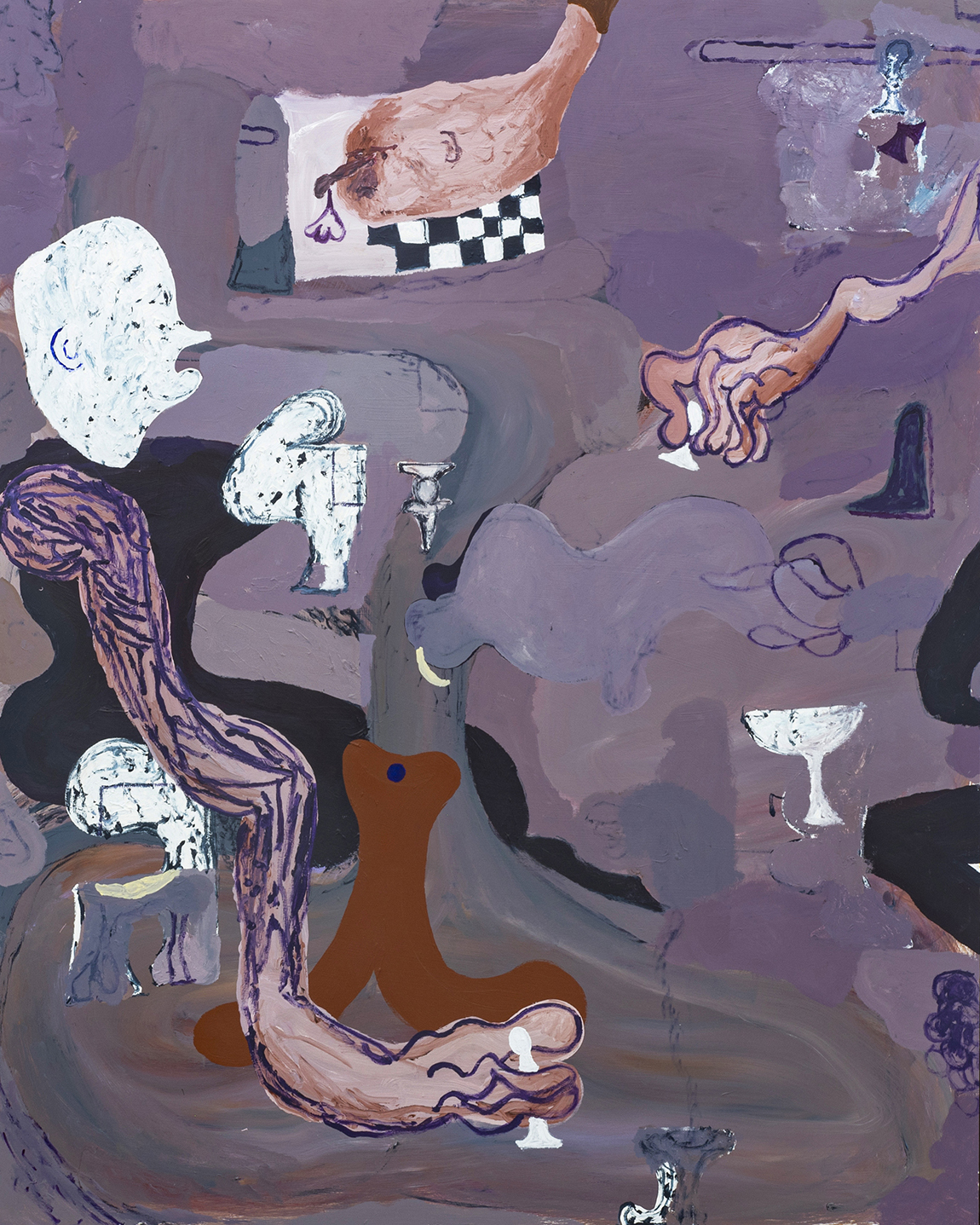 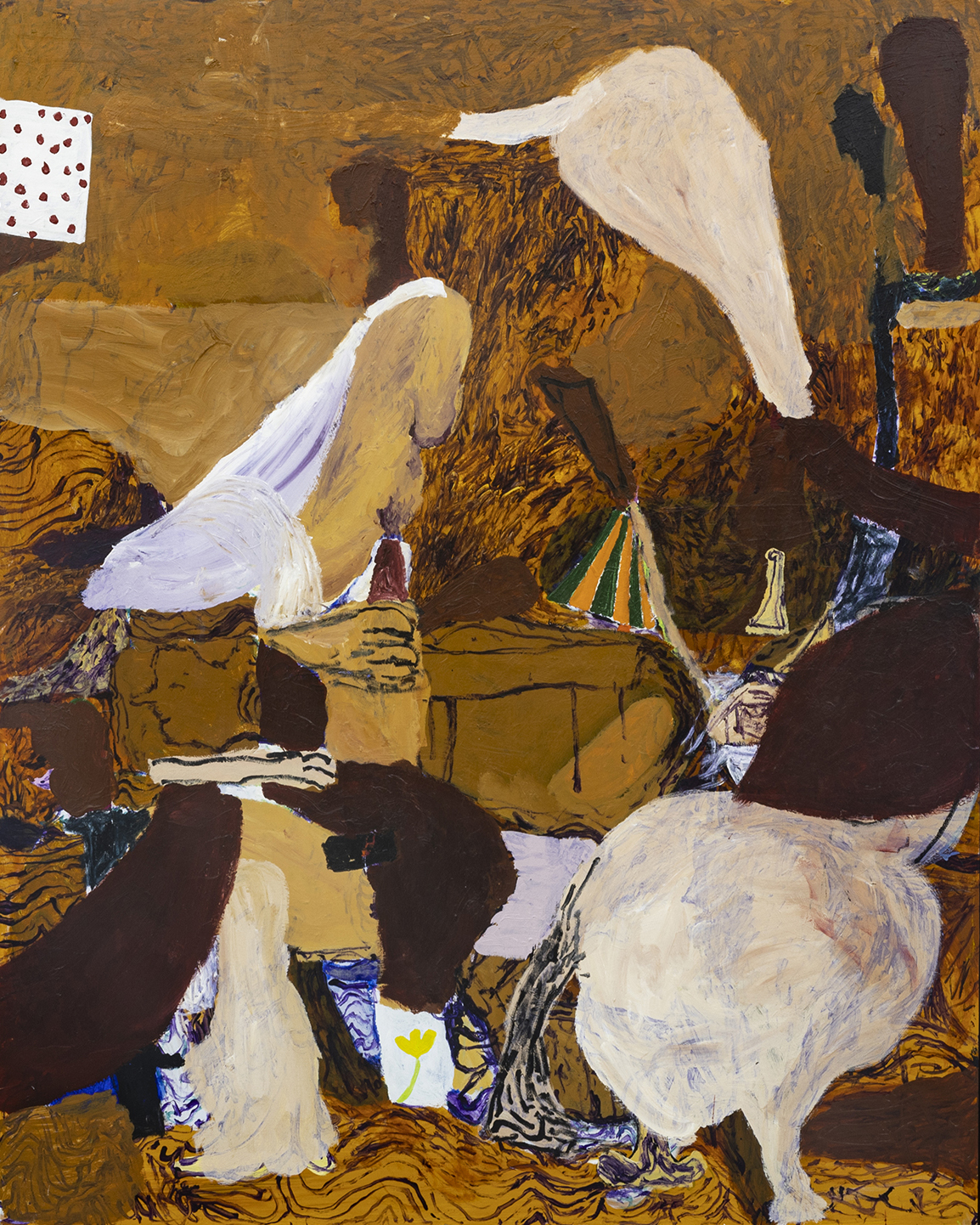 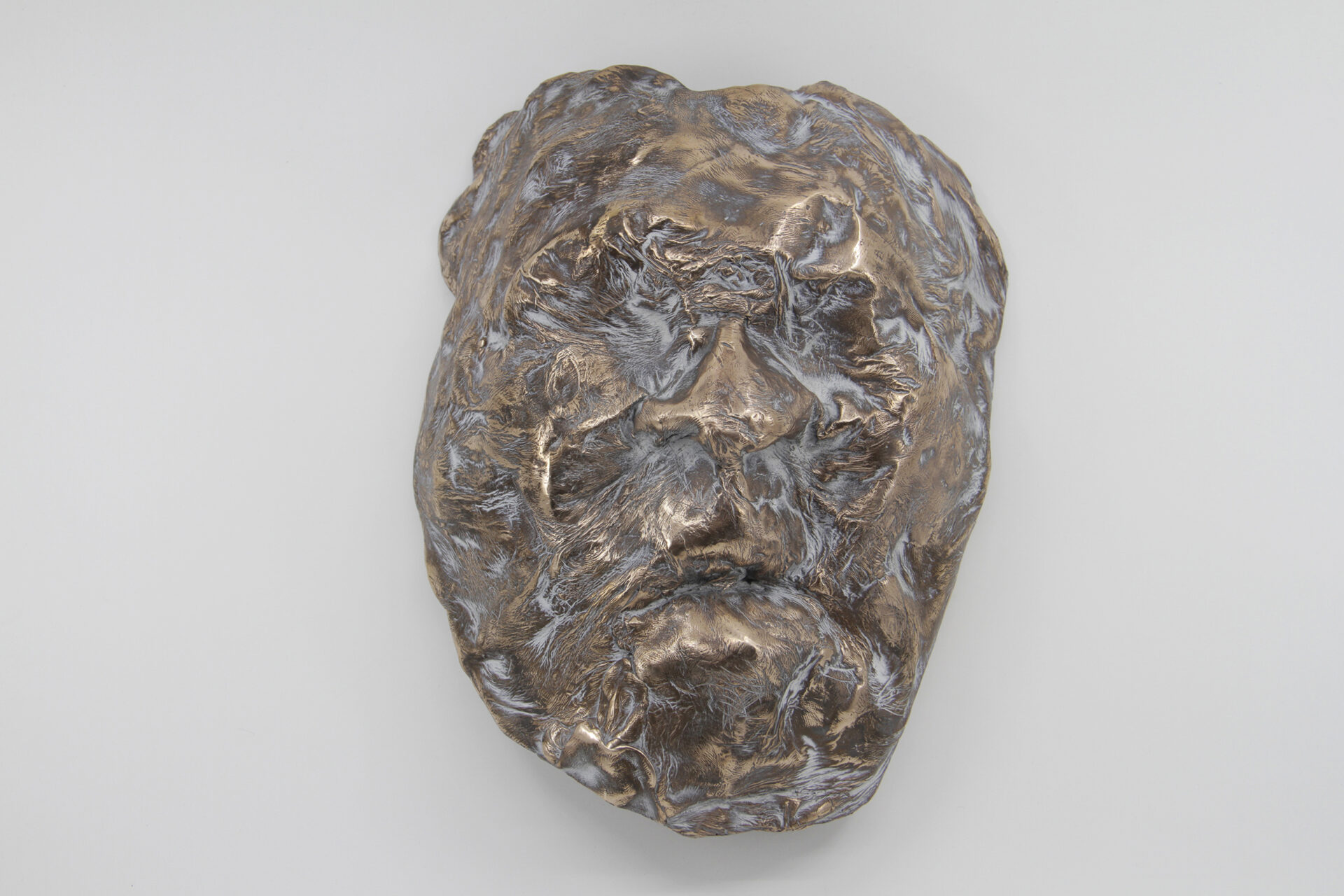 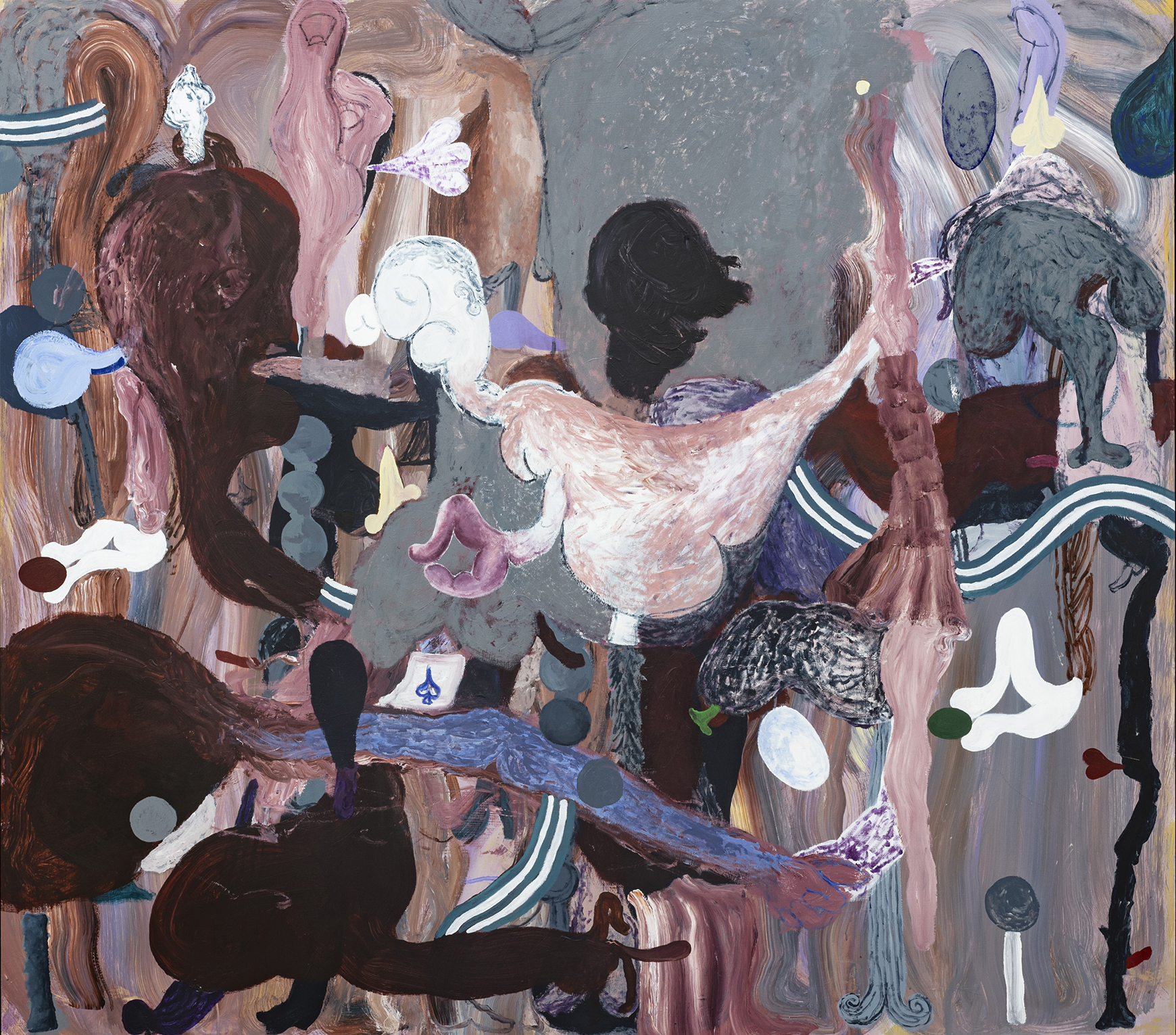 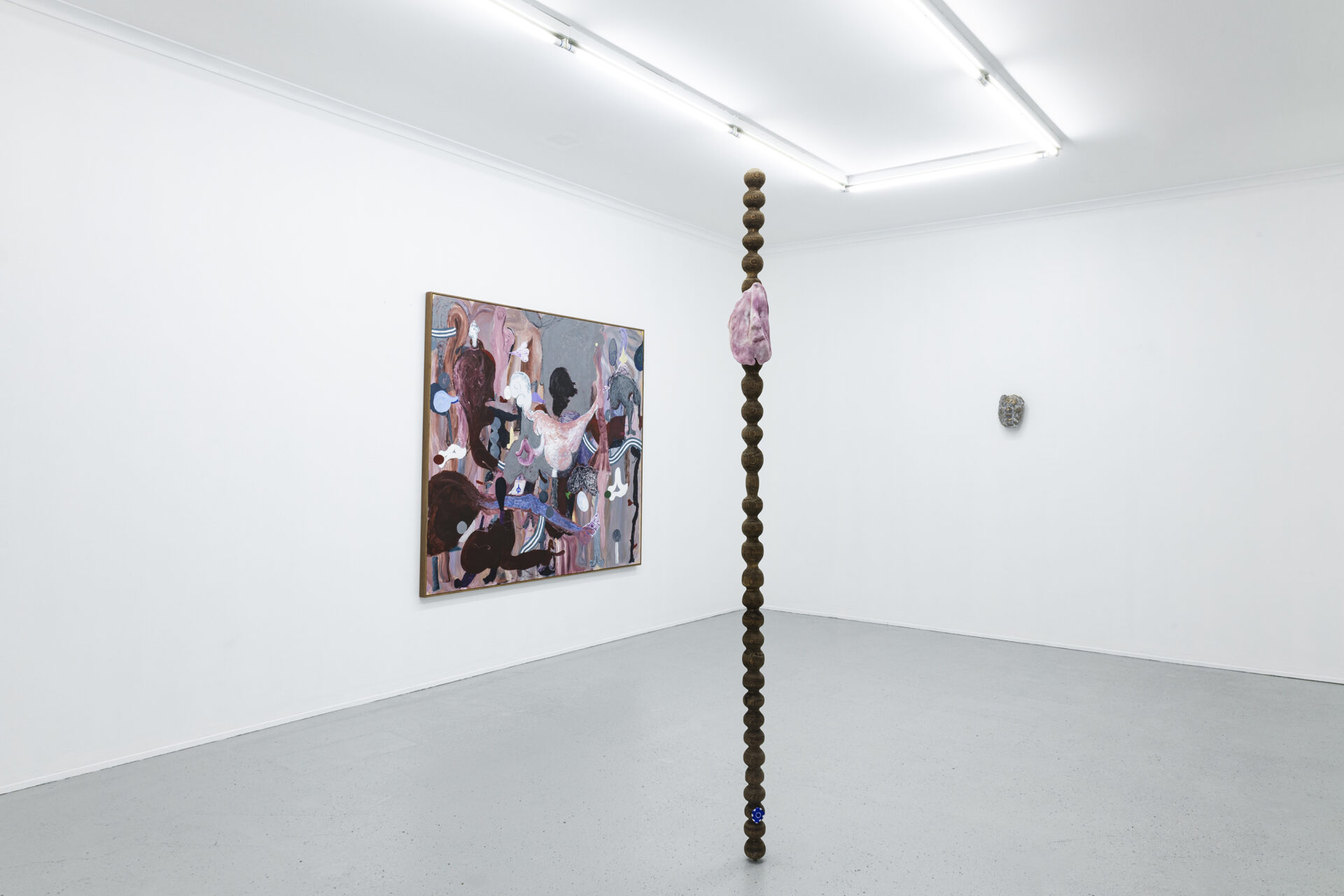 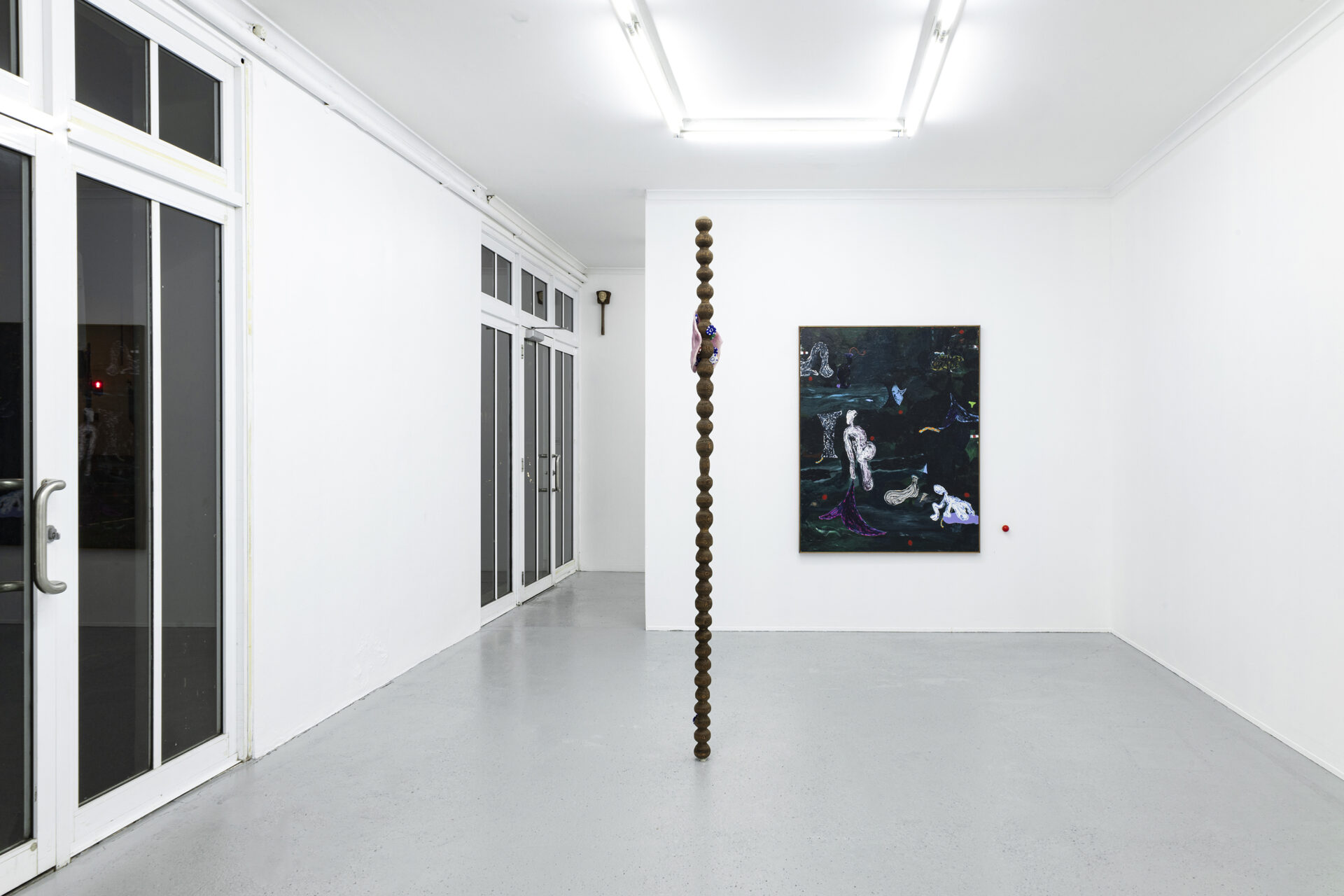 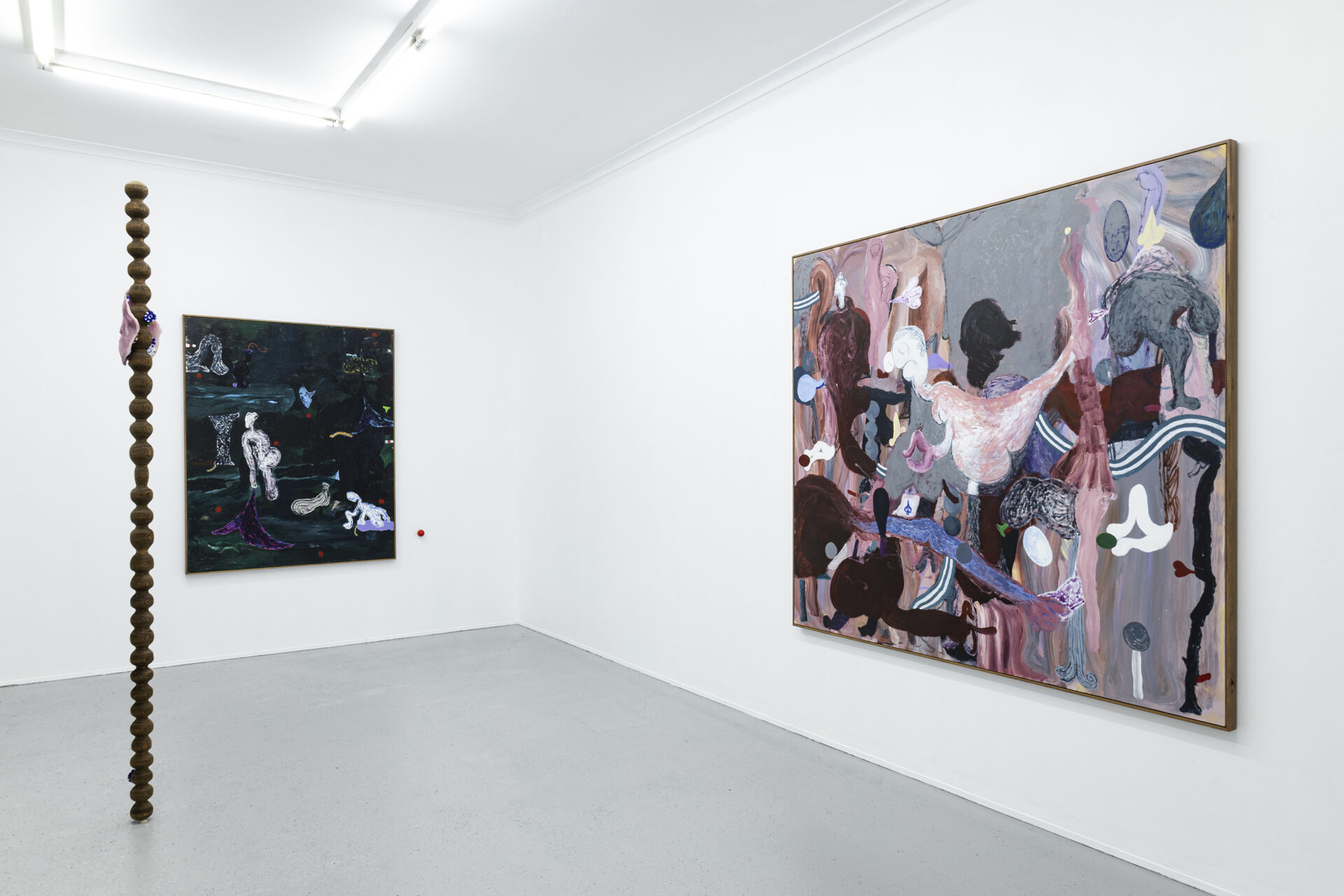 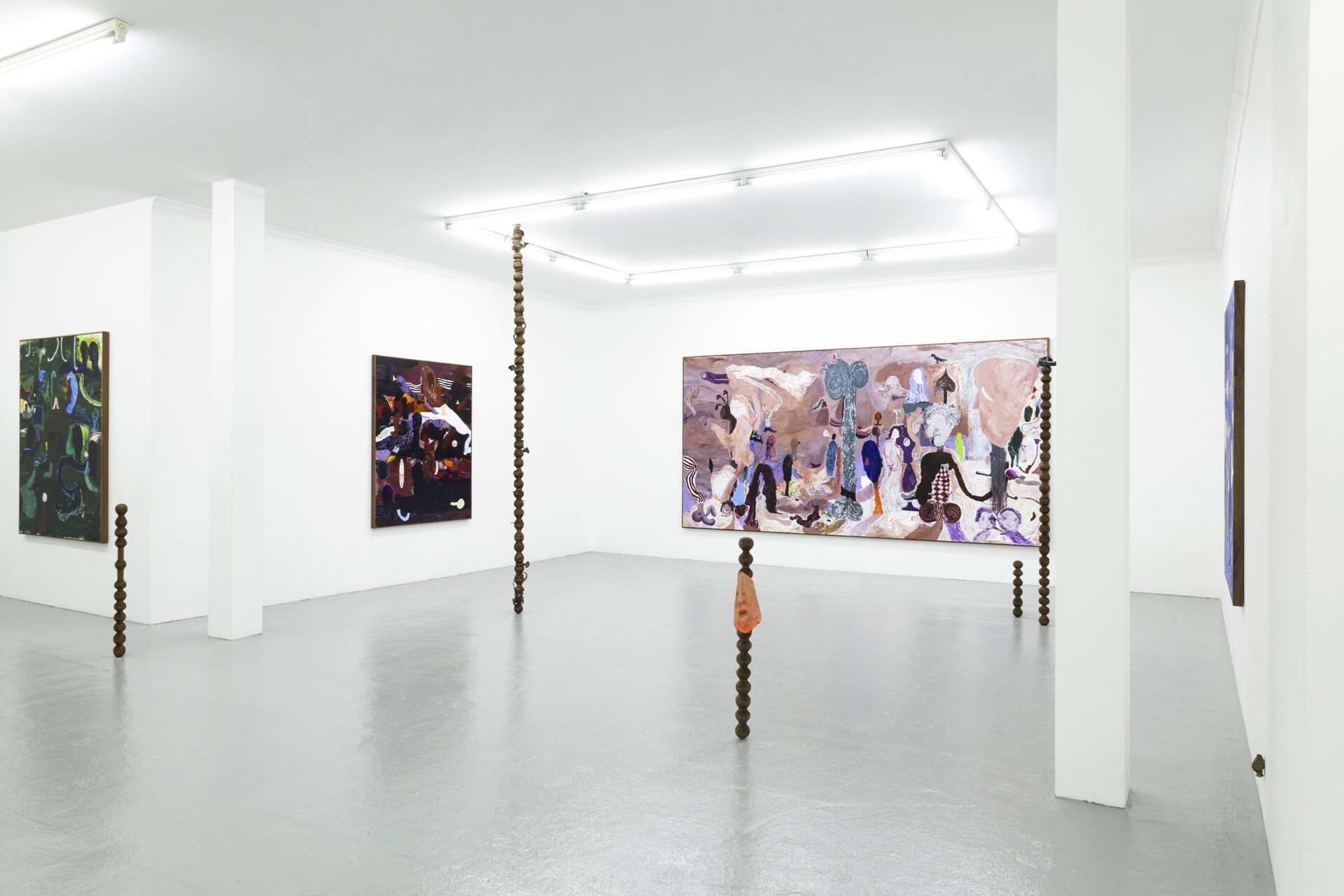 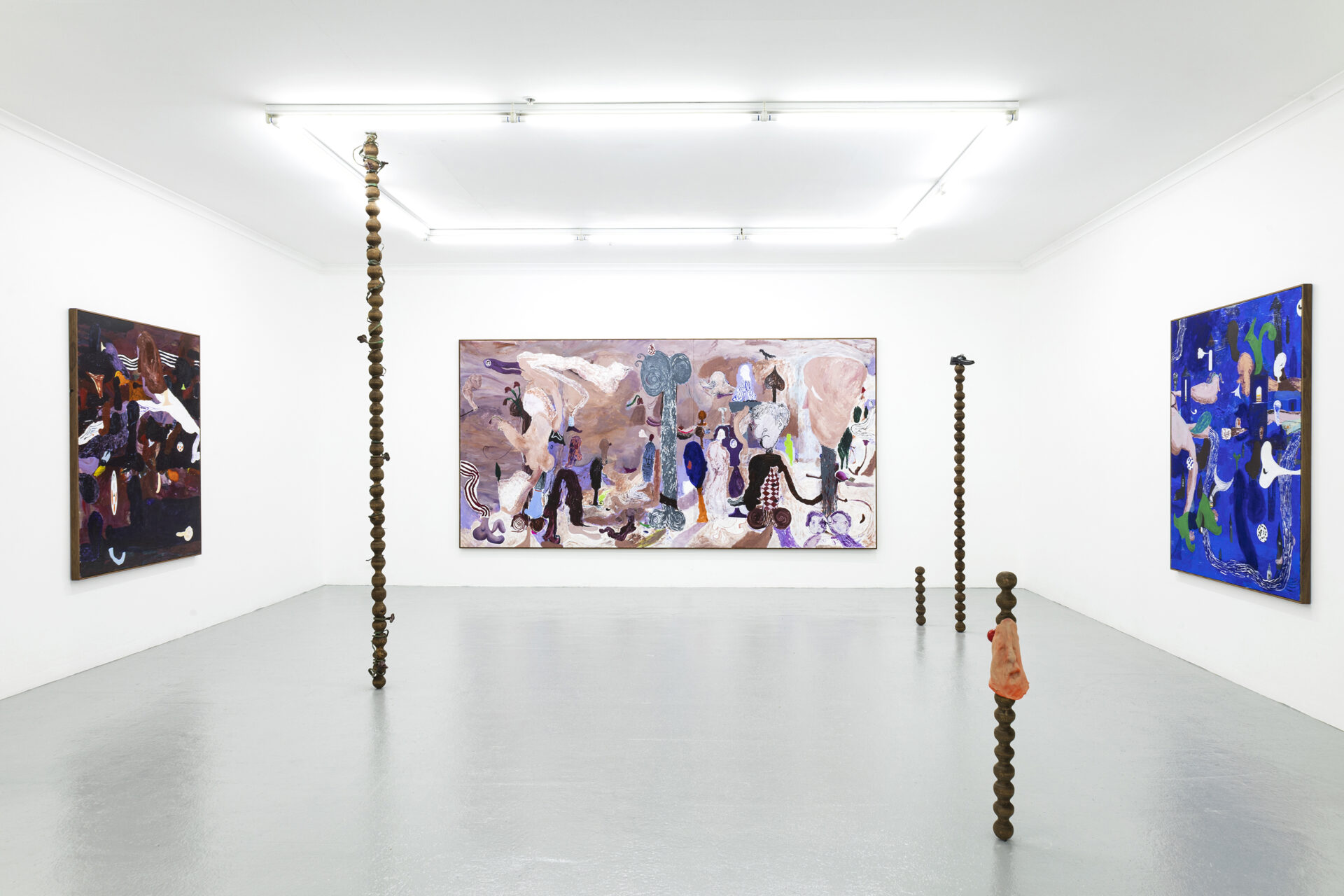 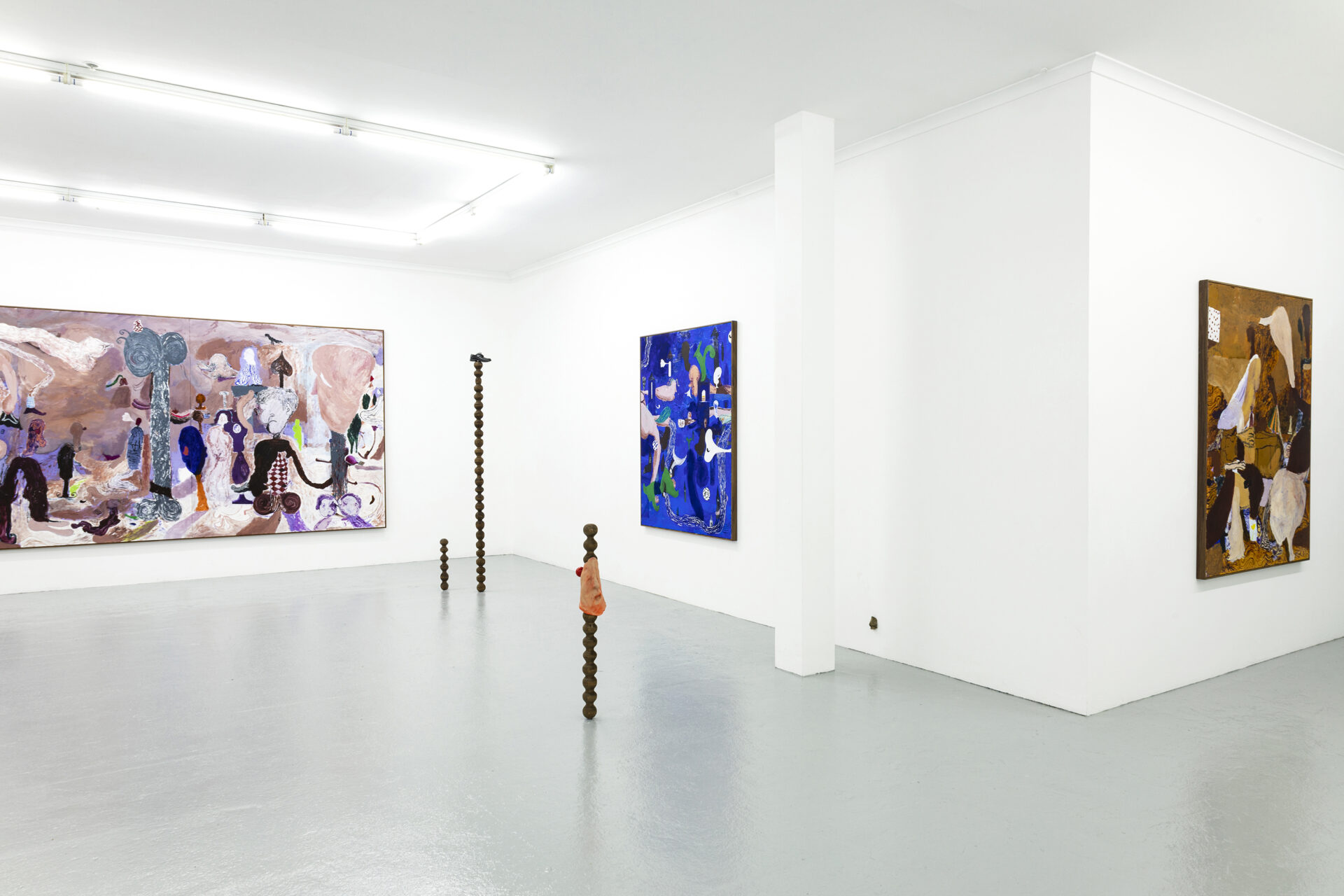 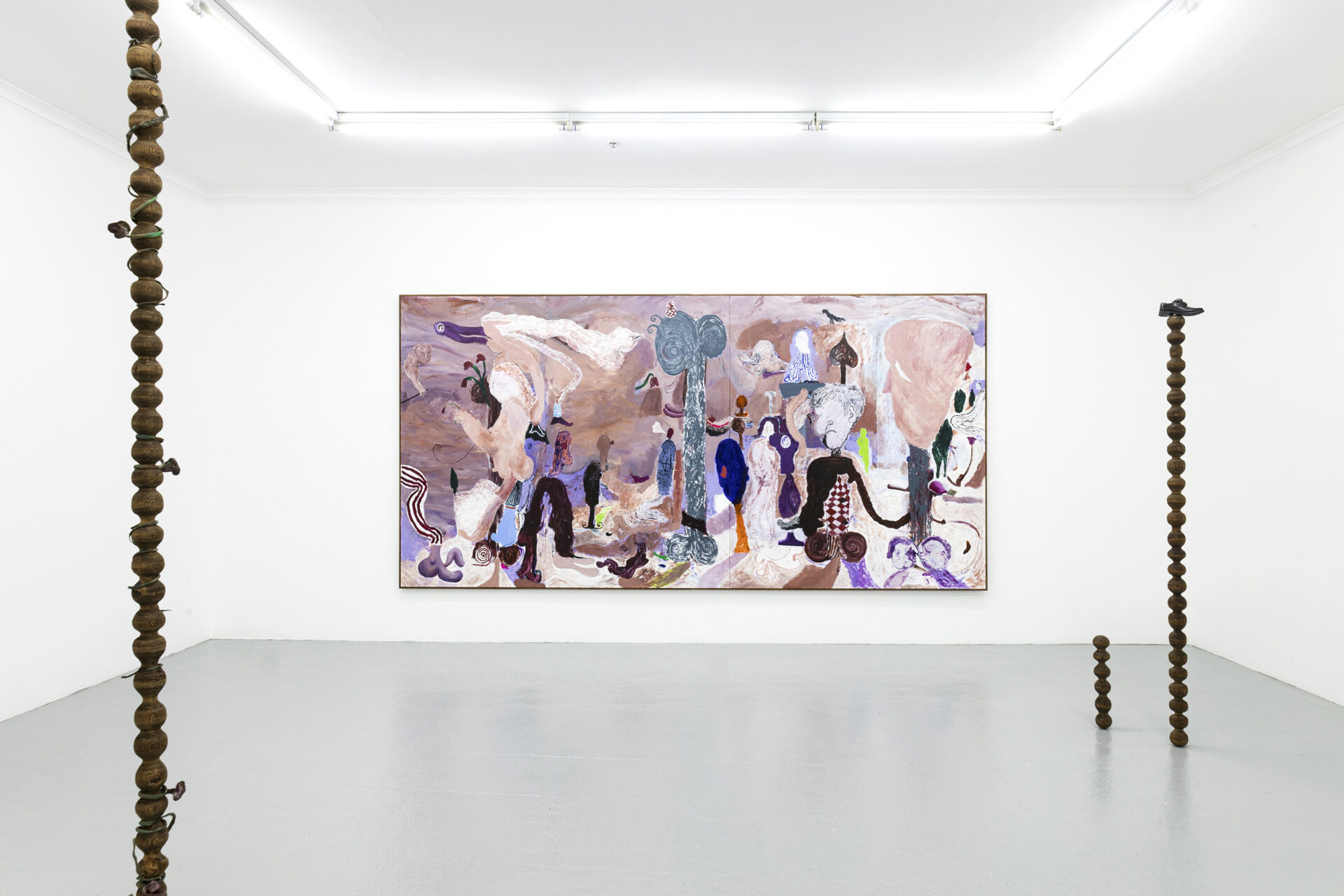 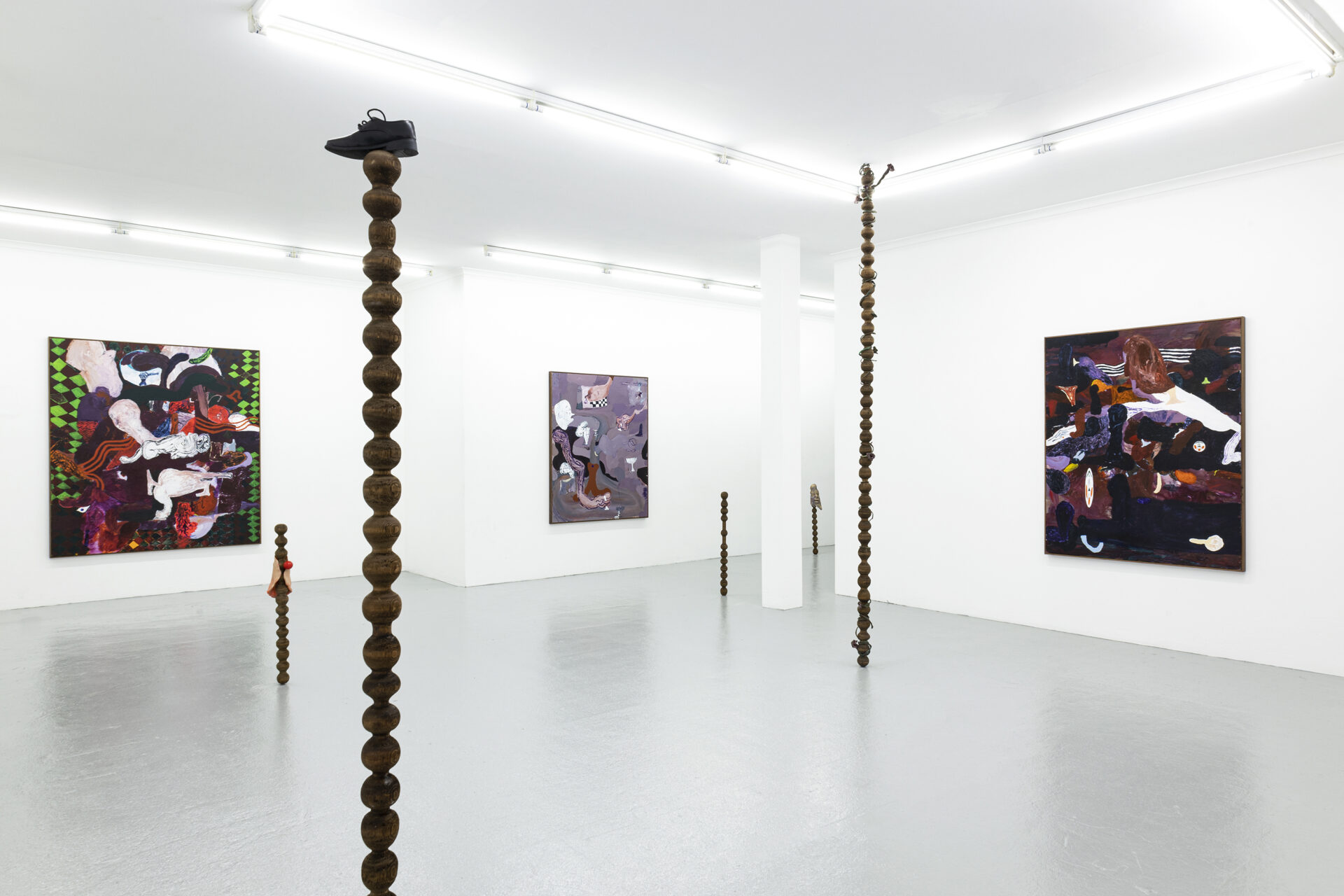 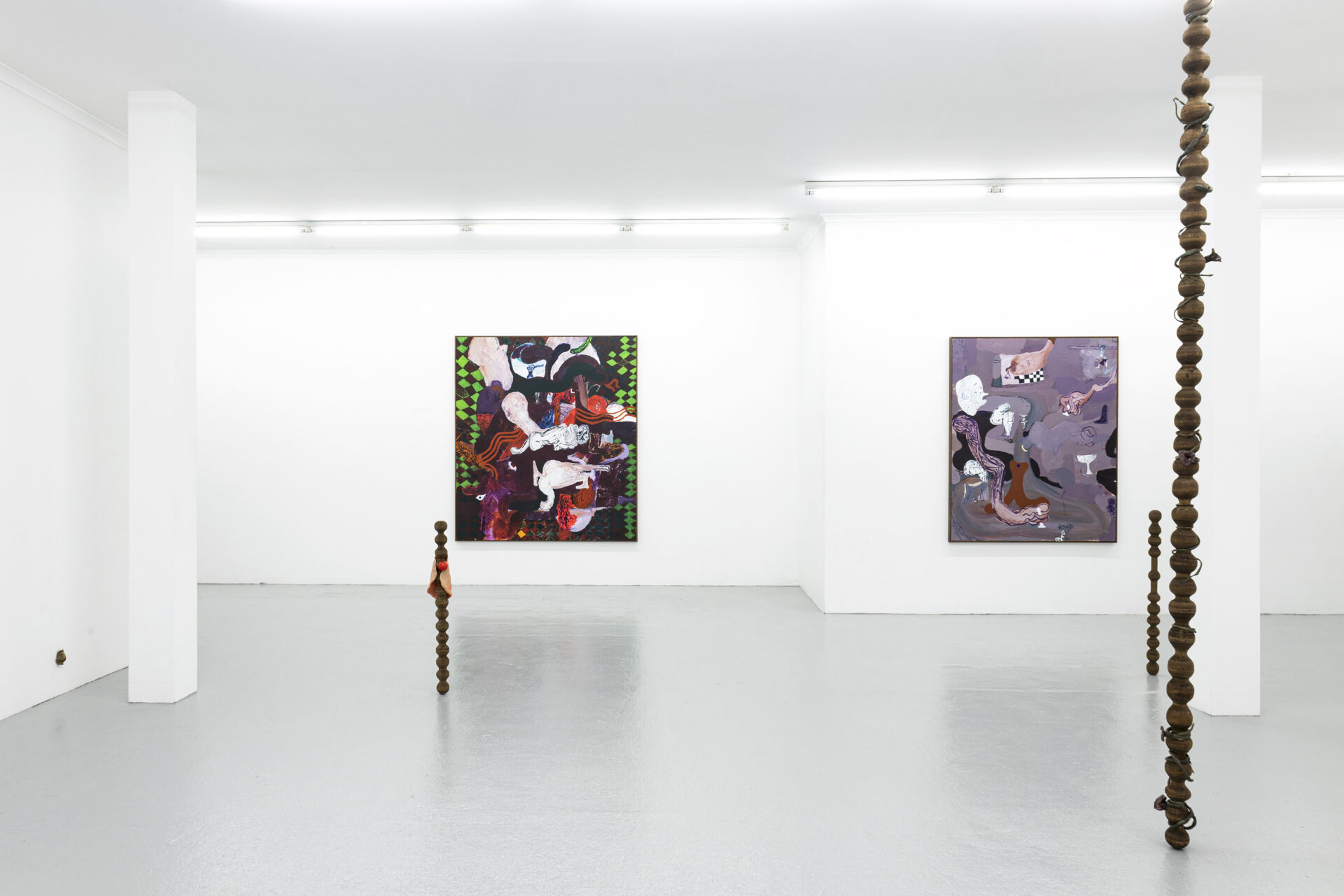 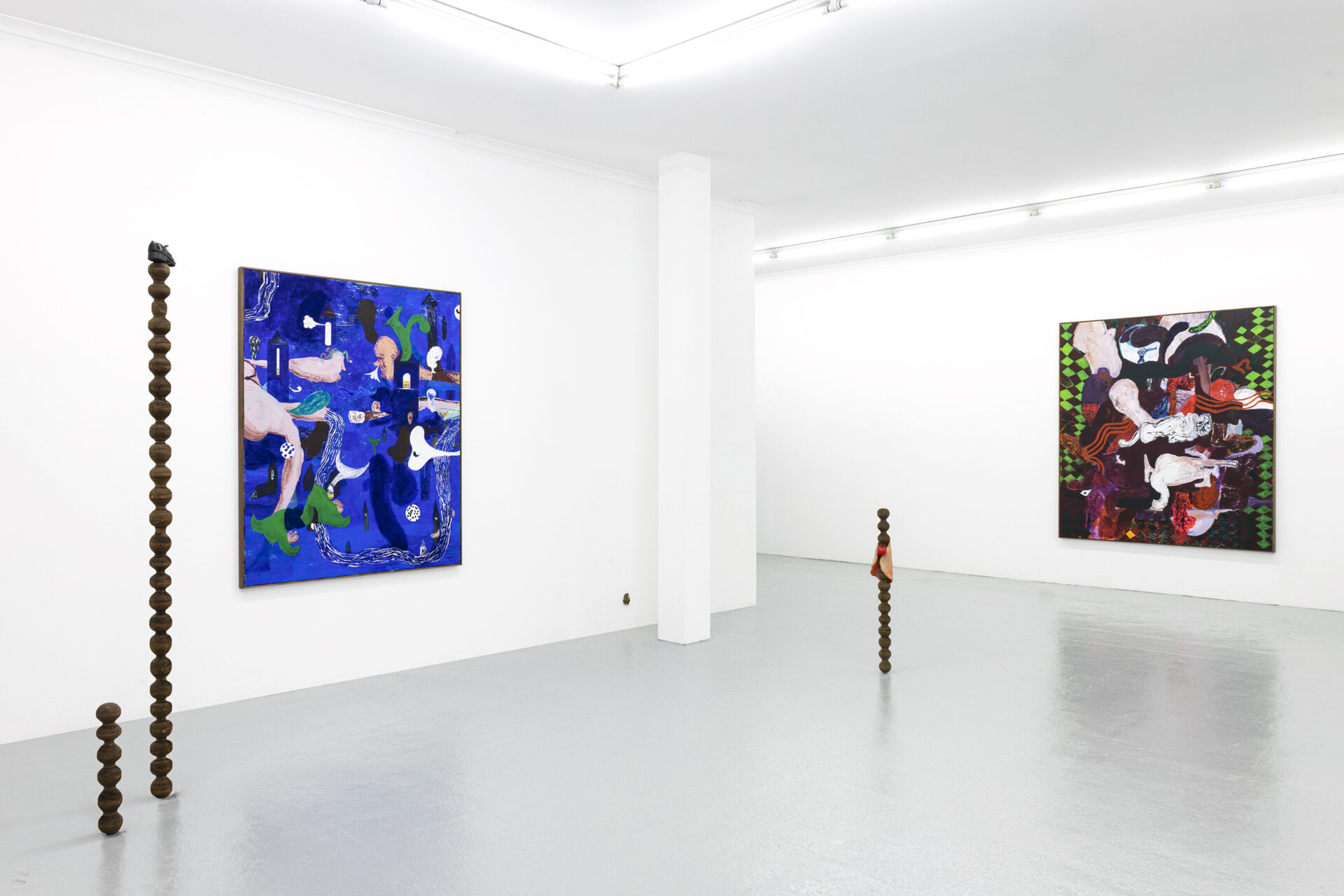 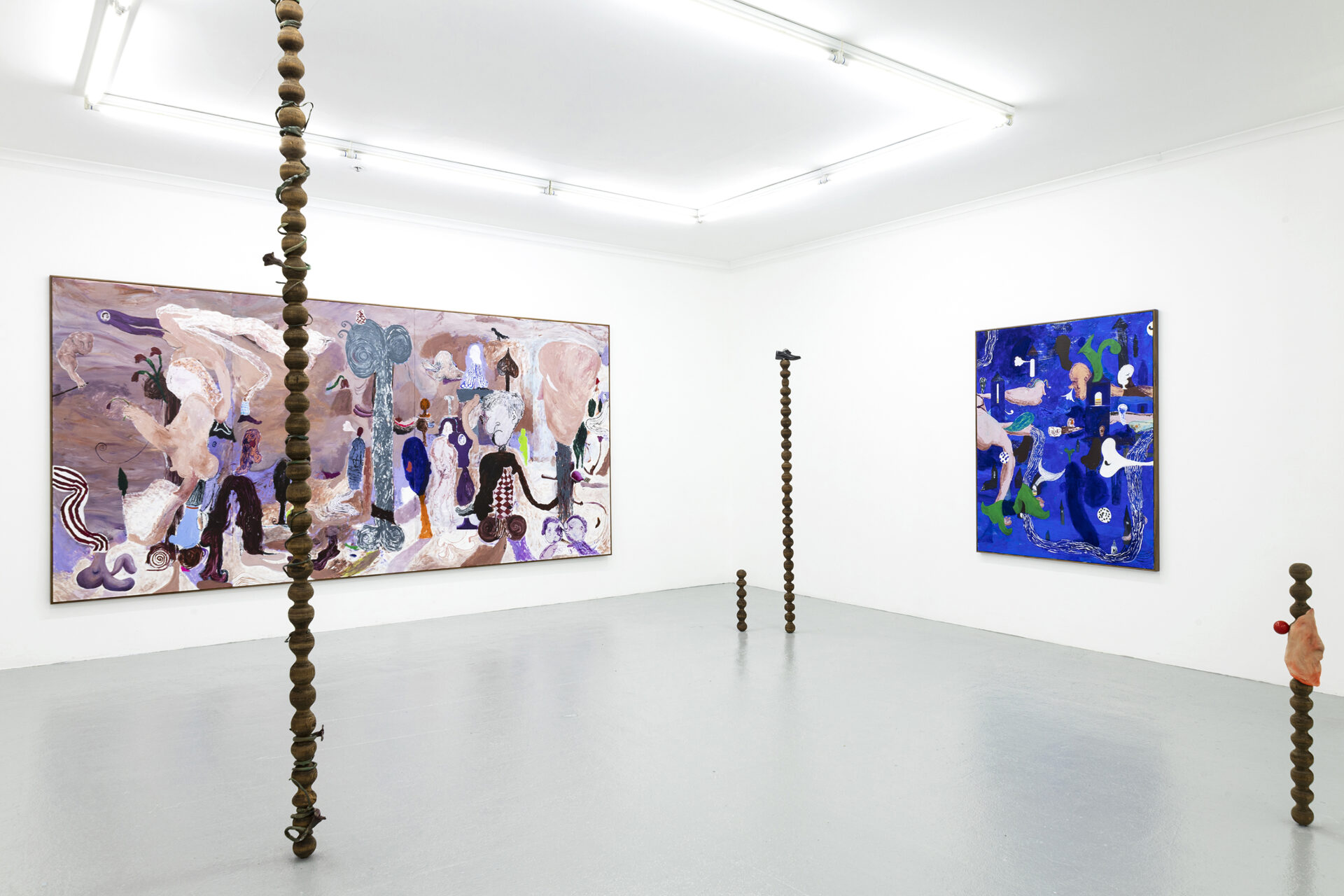 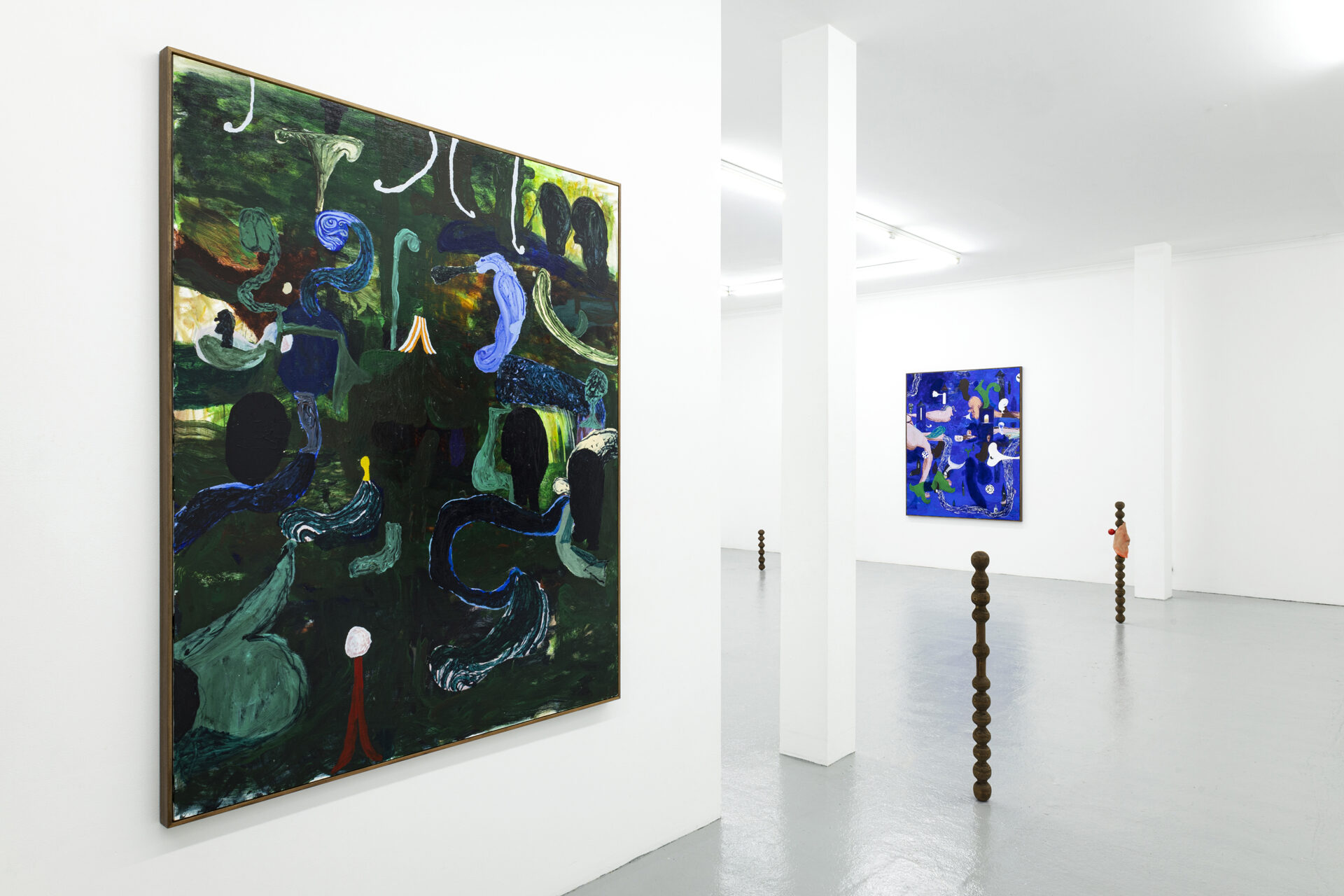 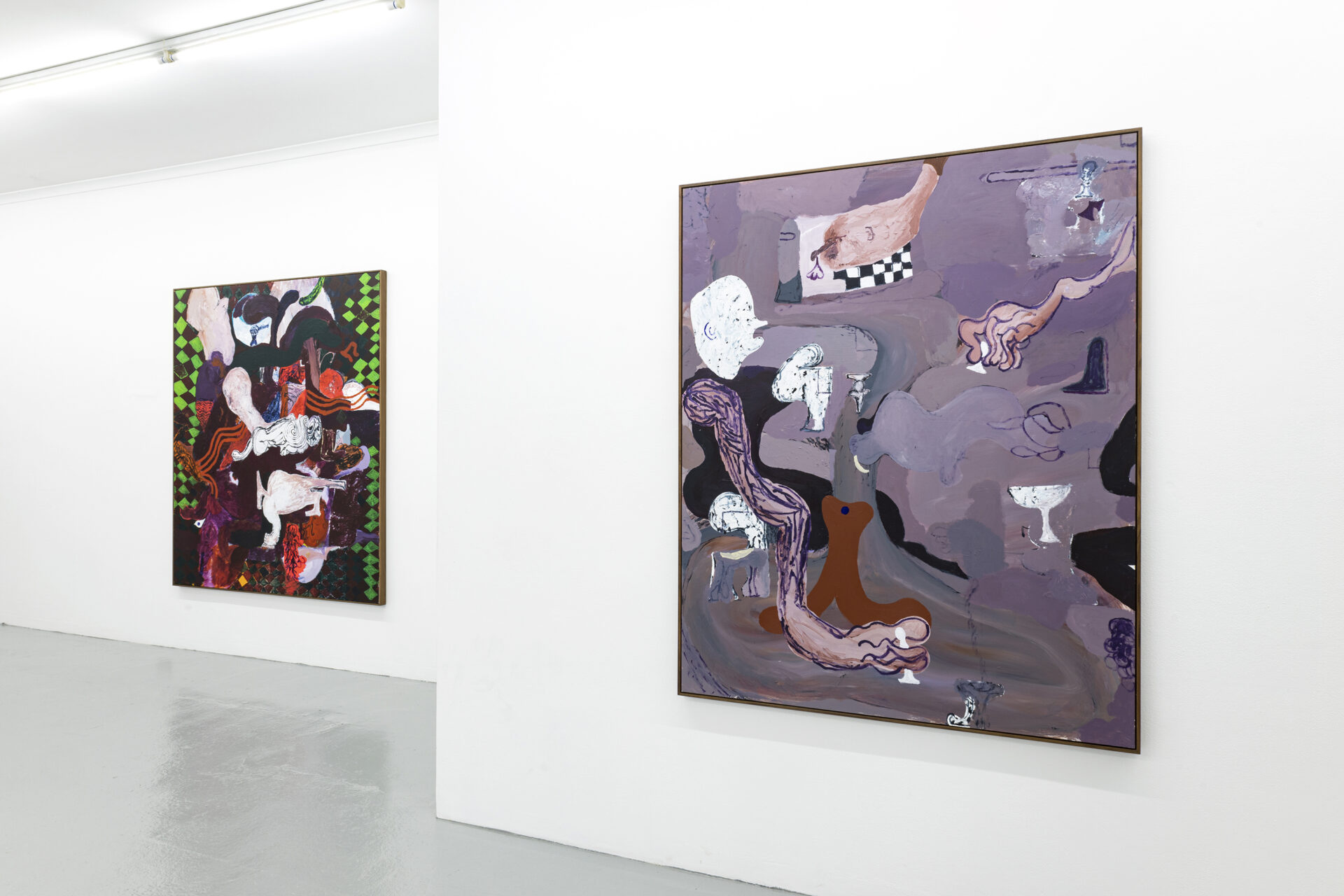 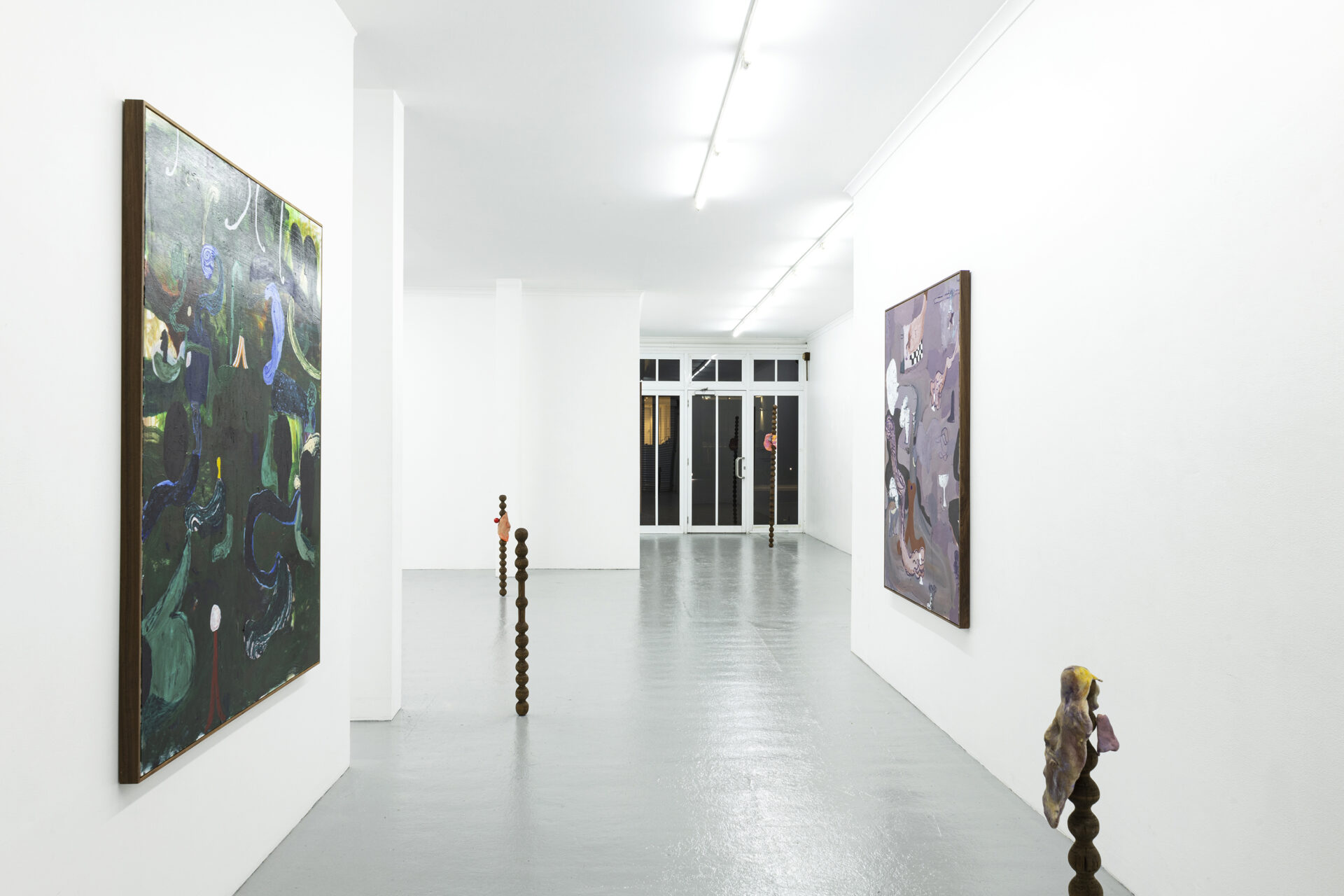