In the process of imagining of a dystopian, post-apocalyptic ‘garden’ Adam Stone has created a bridge between the now and the maybe. When one discusses life after a world-shaking calamity, we bring to mind imagery of a smouldering, barely liveable and lawless landscape. Ruination is a recurring and inescapable theme – and while this is indeed something present in Stone’s Concrete Islands­ – in this body of work the fashioning and use of materials indicates industry and finesse, progress and growth.

Drawing inspiration from monumental visionary environments such as Salvation Mountain ’created by folk artist Leonard Knight, the sets of George Miller’s Mad Max and of course J.G. Ballard’s Concrete Island – these built worlds became a departure point for the artworks included in Concrete Islands. Straddling the fulcrum between humour and sincerity while playfully speculating on the idea of a dystopic future the artist continually brings the viewer back to the present by romanticising the human capacity for creativity in adversity. There is life in these artworks – both in their creation and in the natural elements referenced.

Stripped bare of conventional beauty, these artworks perhaps represent a second iteration of the artist’s passion for the stereotypical cautionary tale. In the past addressing the creation myth of Adam & Eve and their folly in the Garden of Eden this new garden is more grounded in reality, physically covering the earth, yet still forewarning the viewer of the inherent hubristic tendencies championed in Western society.

In scrutinizing barren landscapes and the proposition of a near empty world Concrete Islands becomes a form of expression on a more personal level for Stone. Taking some inspiration from the folk art and detritus seen during his time during through rural Victoria while working for the YMCA organising and operating skateboarding competitions. These barren landscapes and their ad hoc sculptures – creations formed through boredom and isolation – are another reference point for this presentation. It is both the feeling of dystopia in a fully functioning civilisation, and the notion of a post-apocalyptic disintegration of society that allows Concrete Islands to straddle parallel worlds.

Adam Stone has in Concrete Islands brought together bodies of work and sources of inspiration from previous years of art-making to enact a concise and focused culmination of ideas. It is a softly spoken proclamation of the fine line between total collapse or a natural flourish – do we fall or do we thrive. 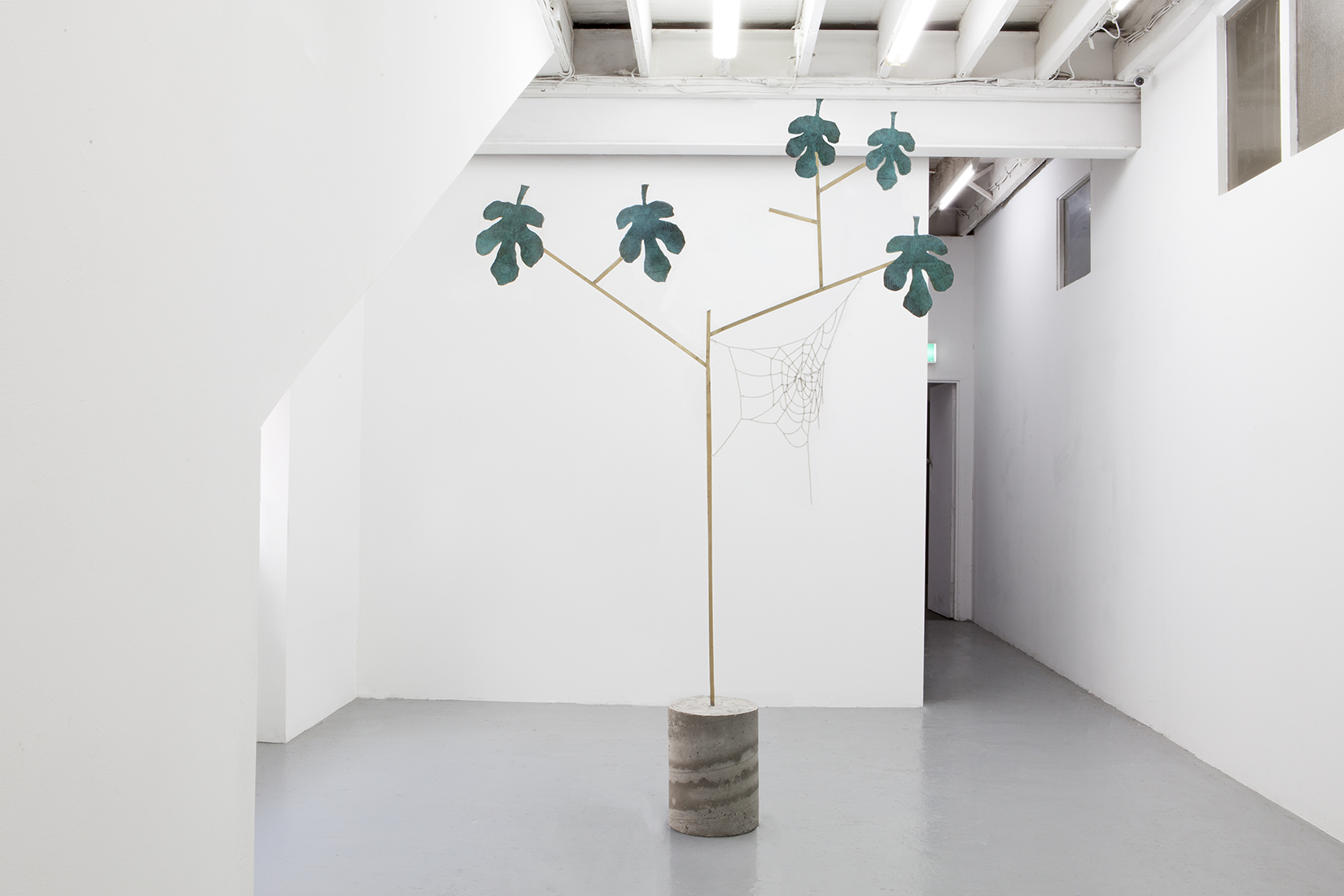 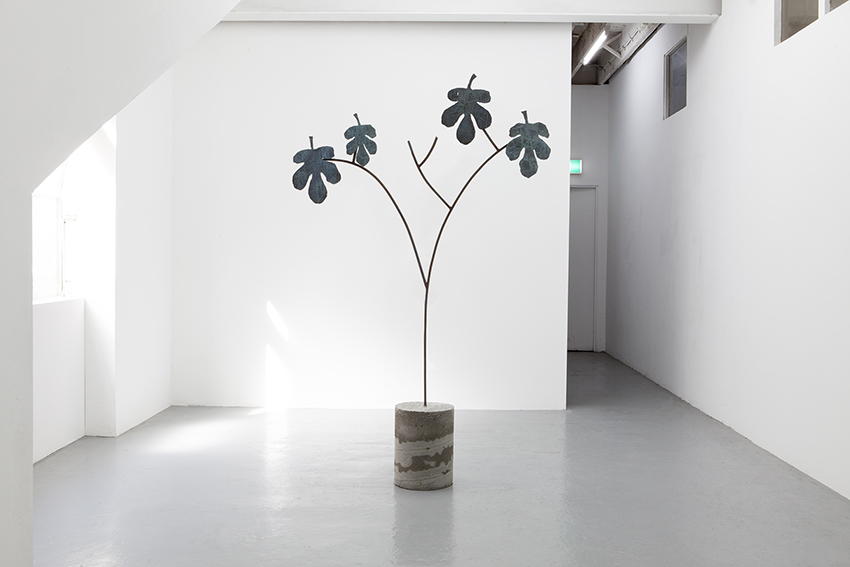 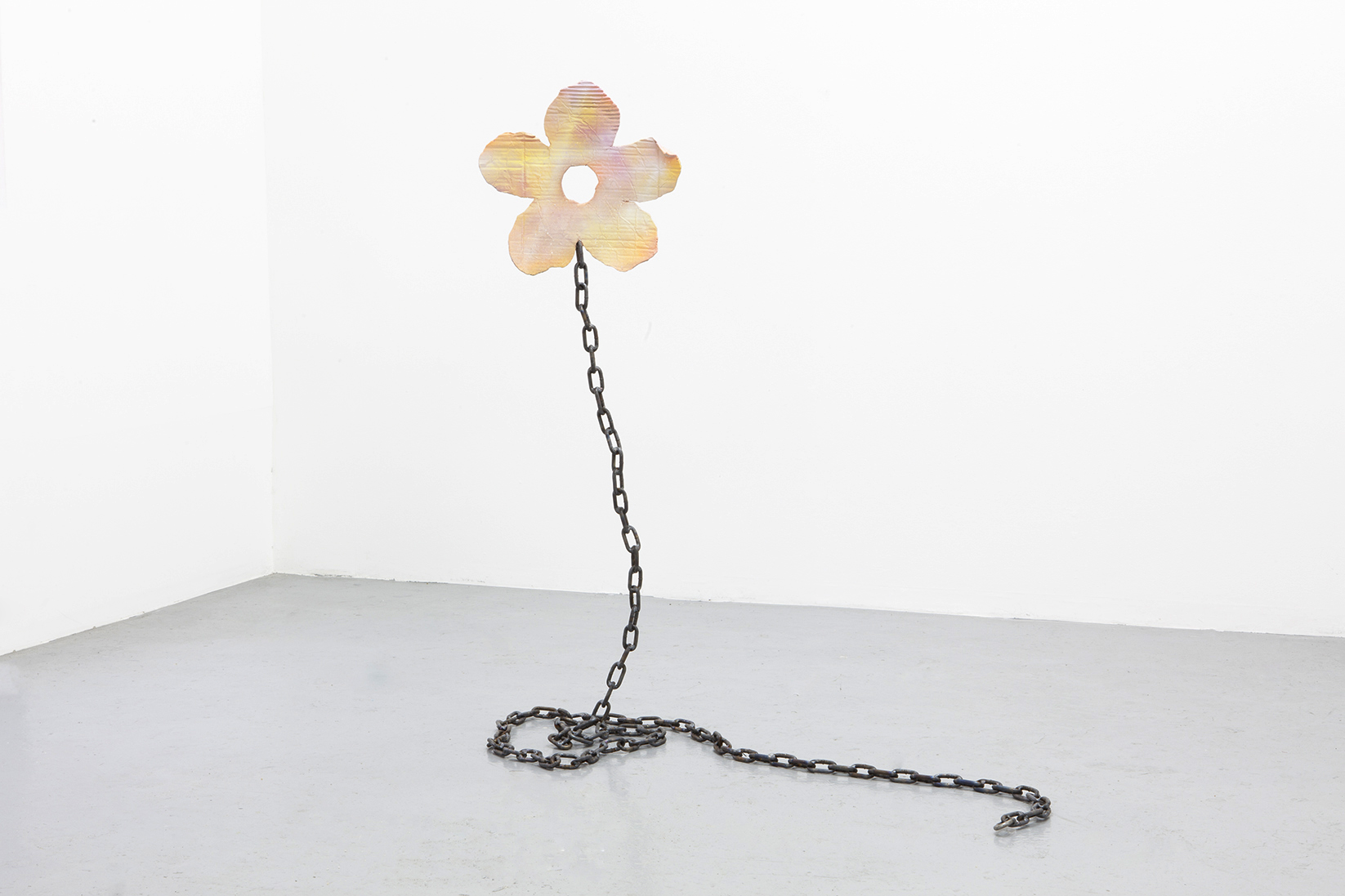 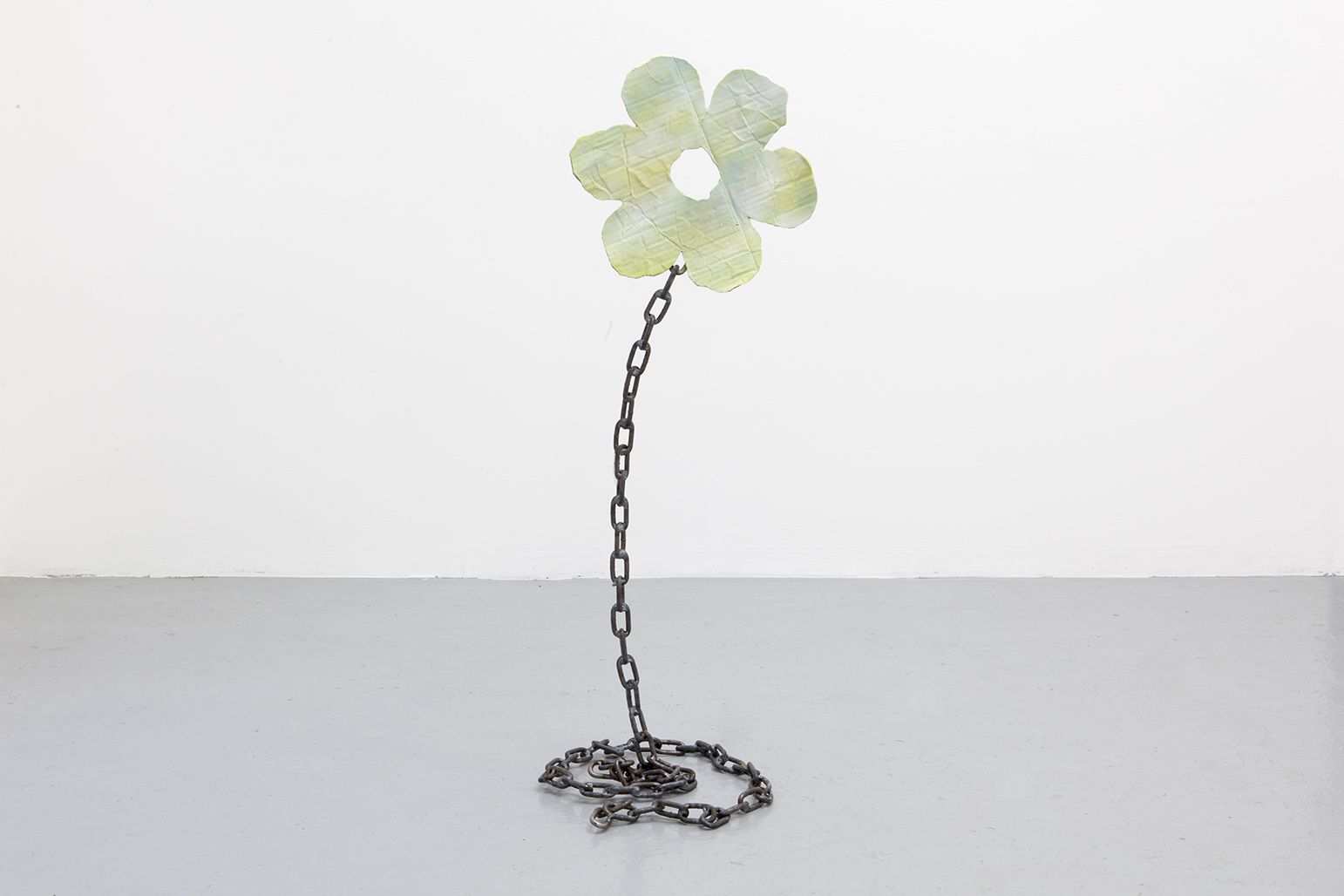 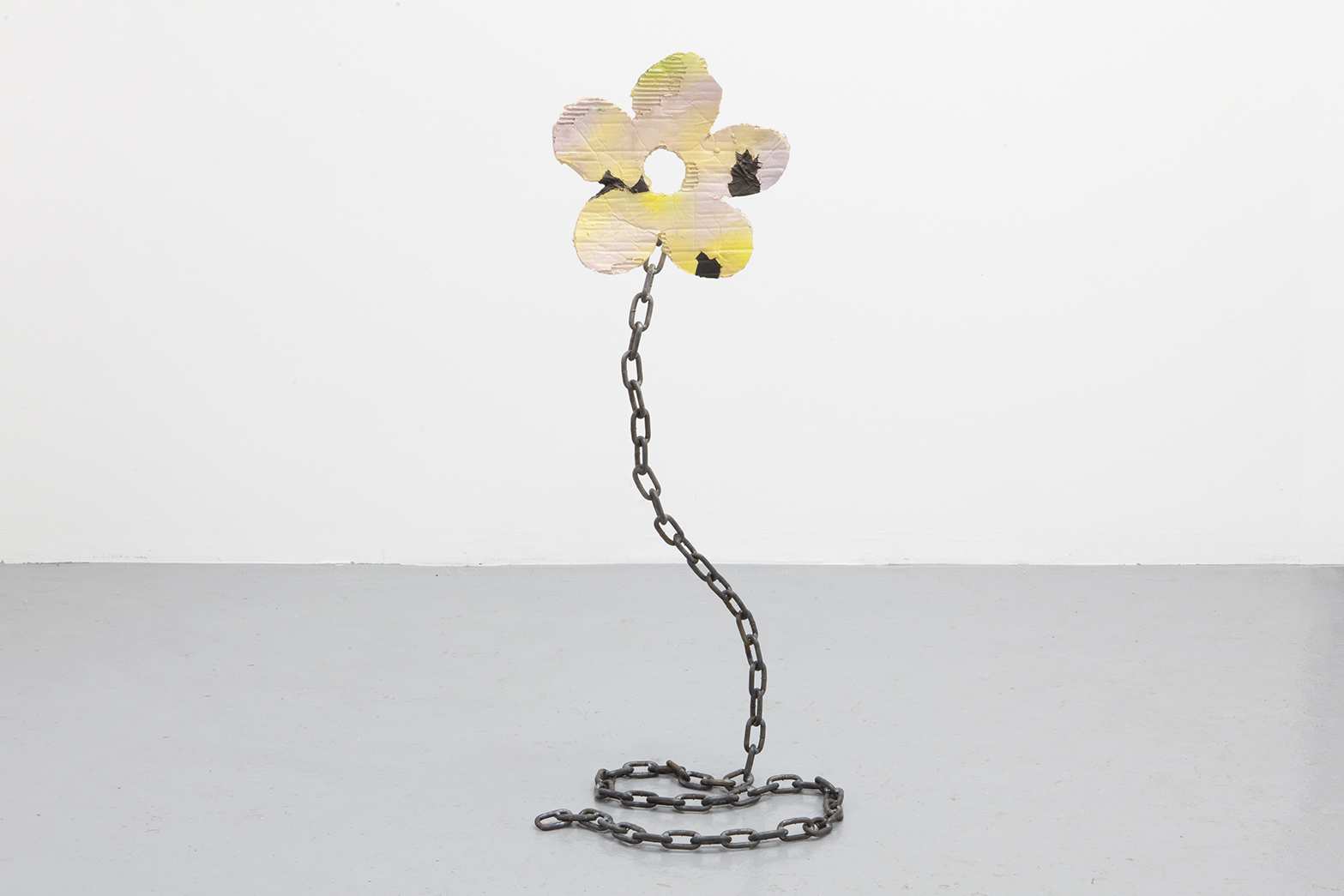 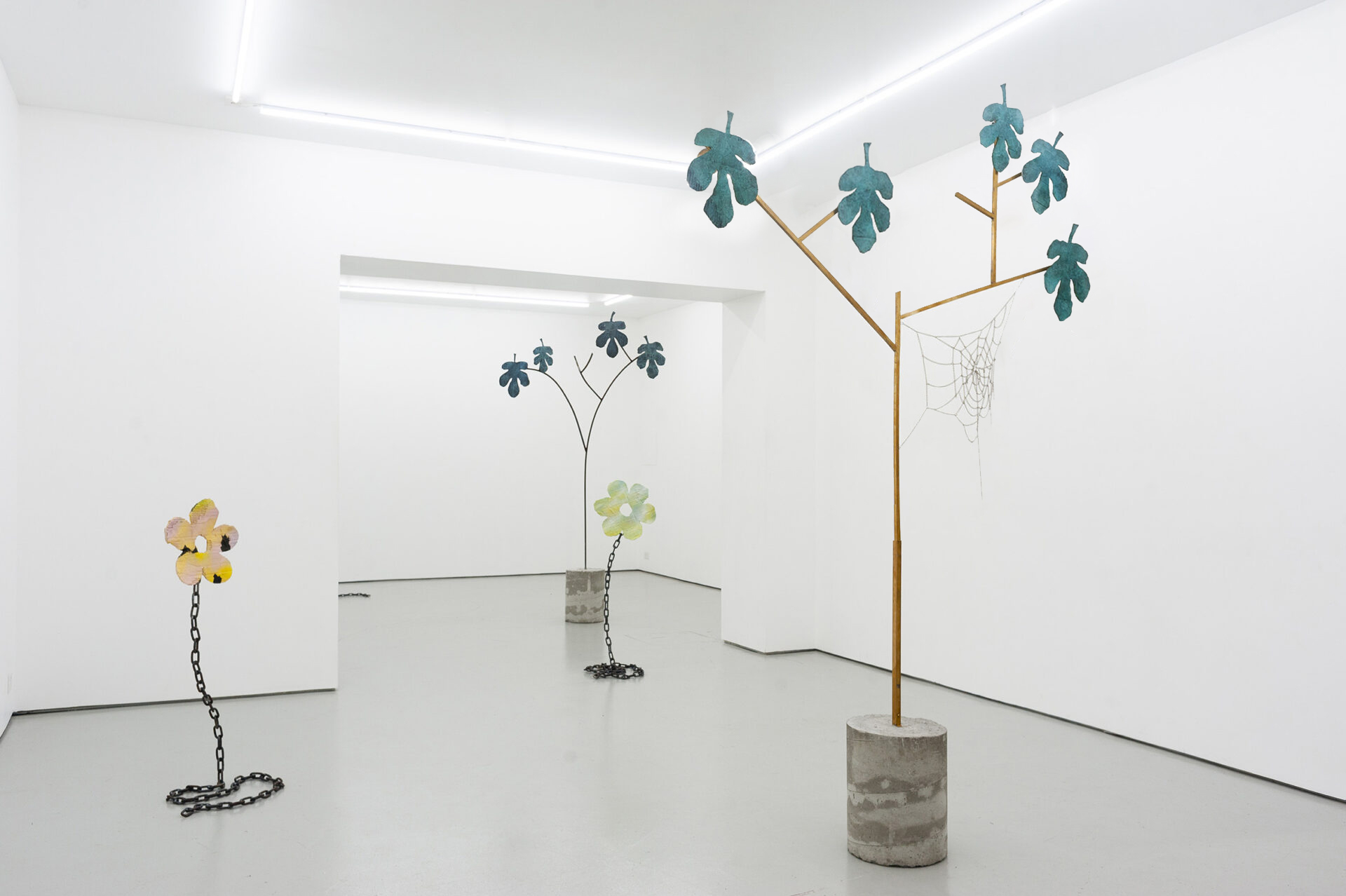 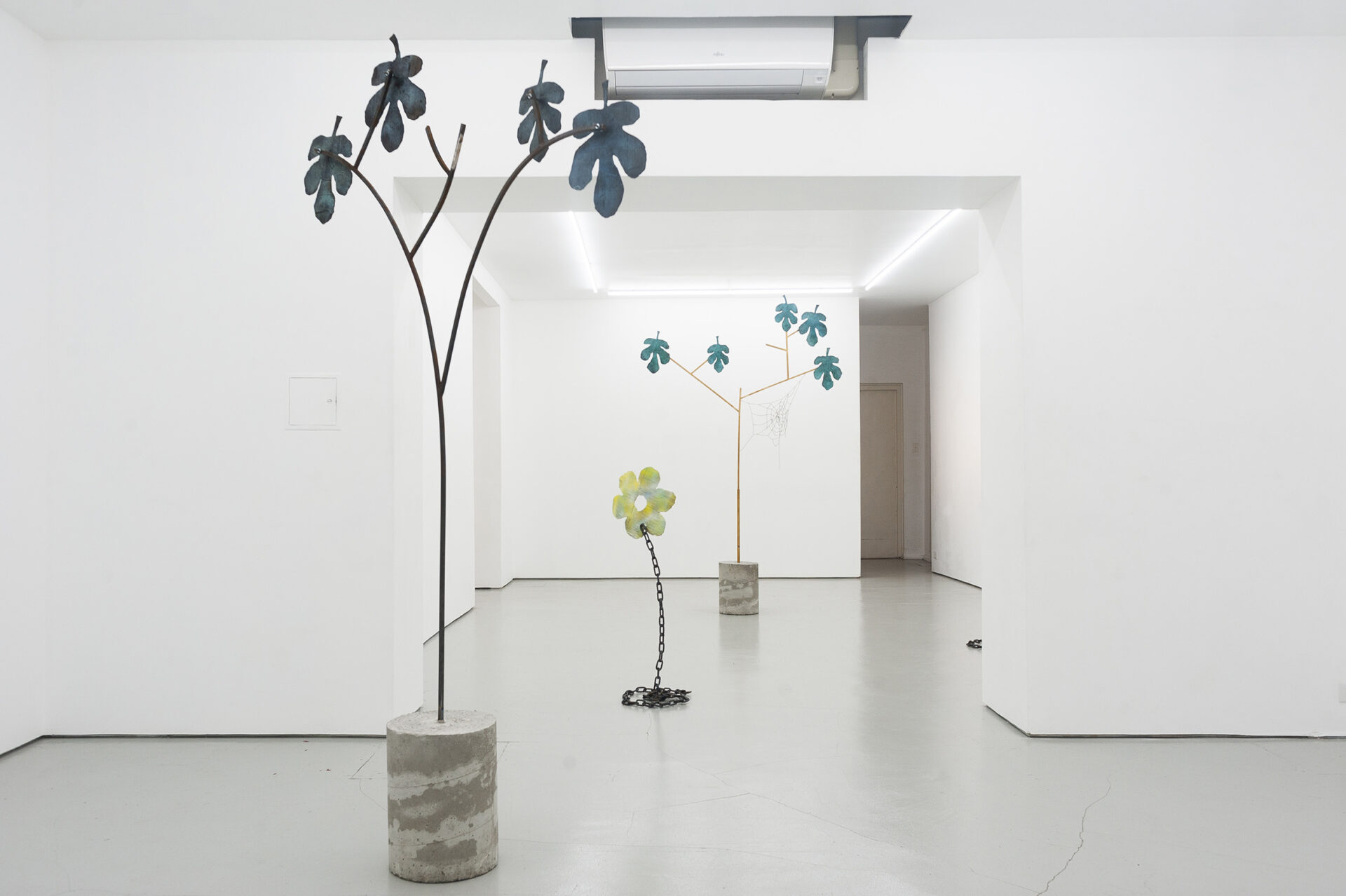 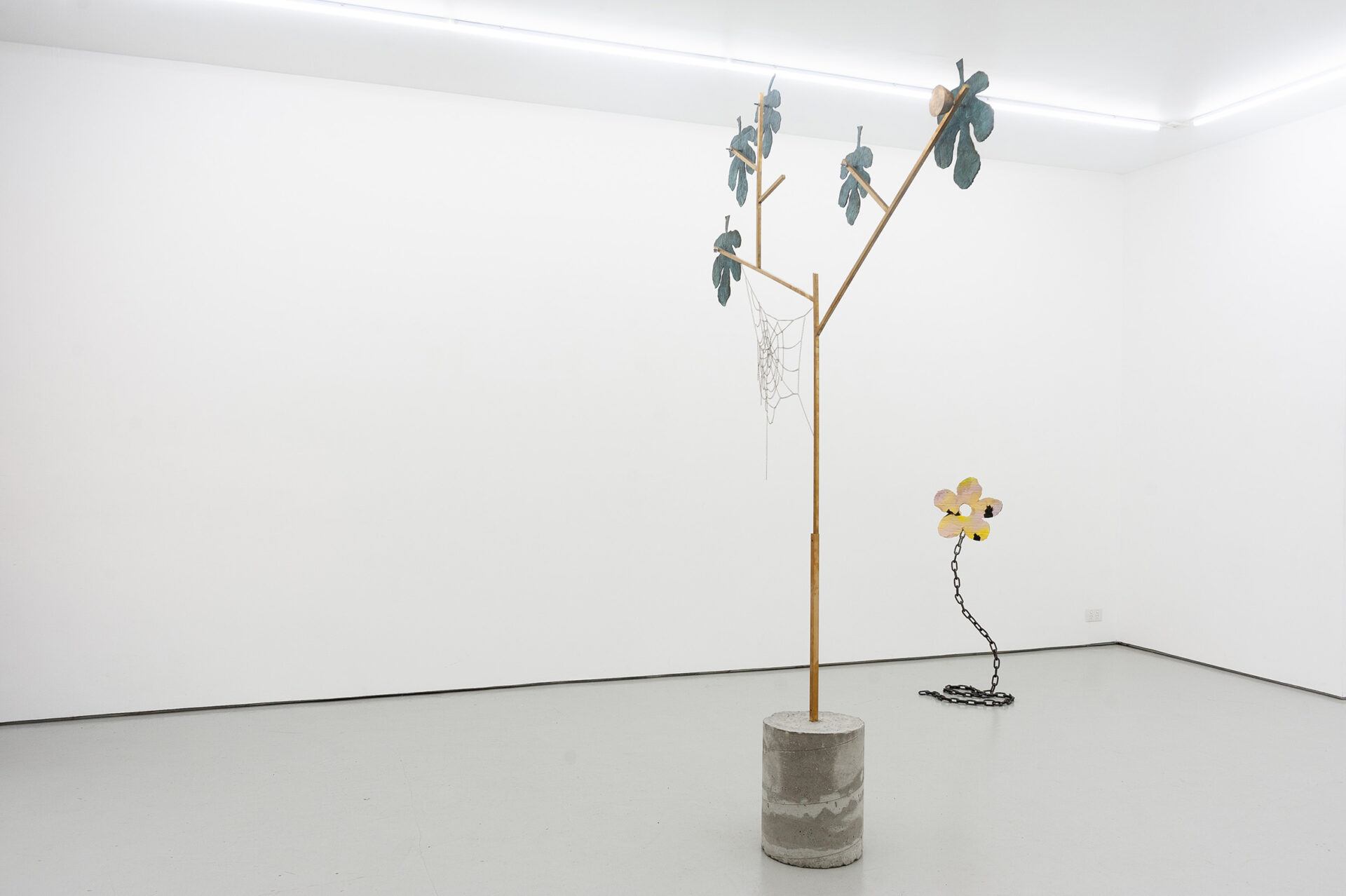 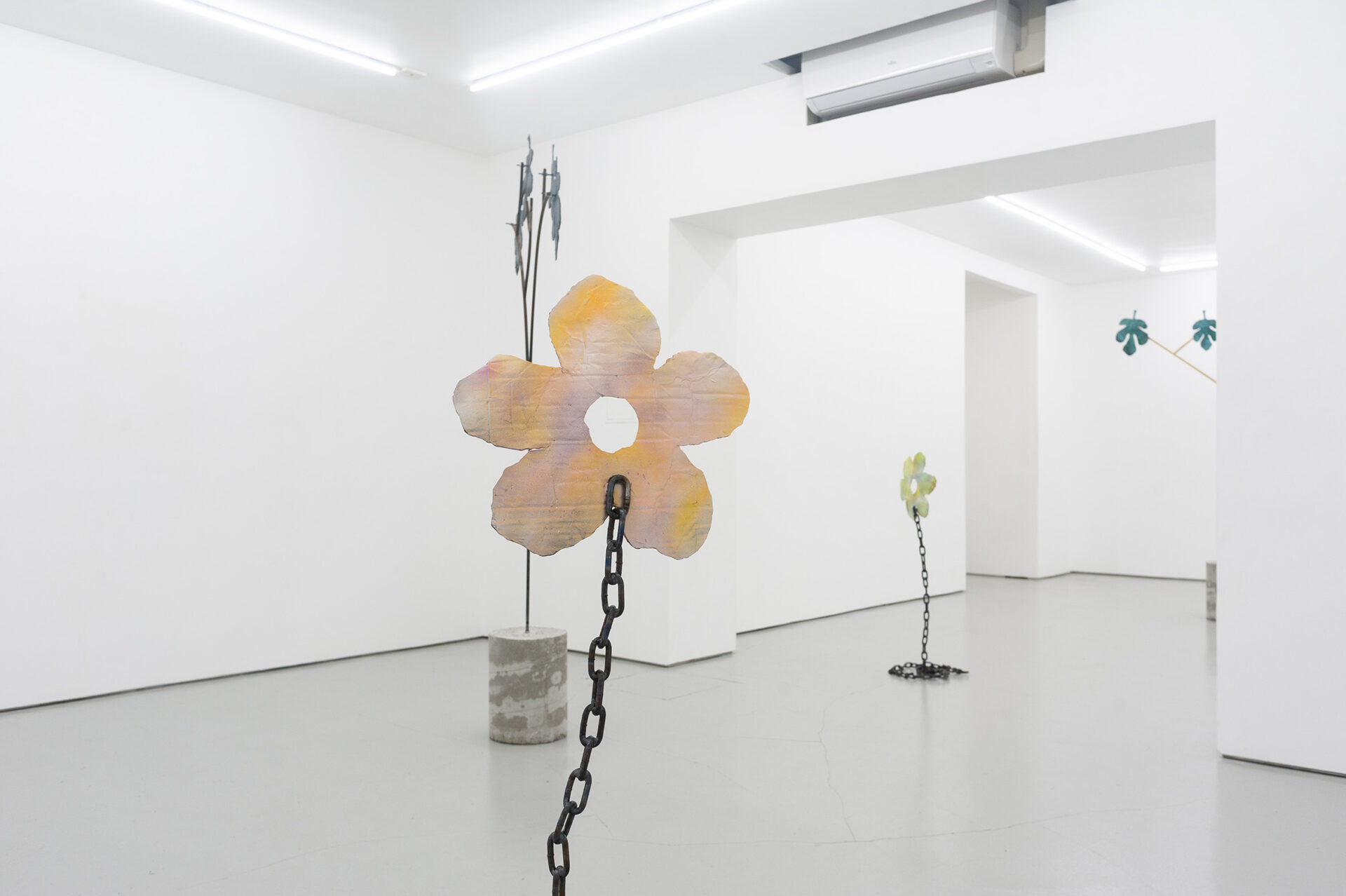 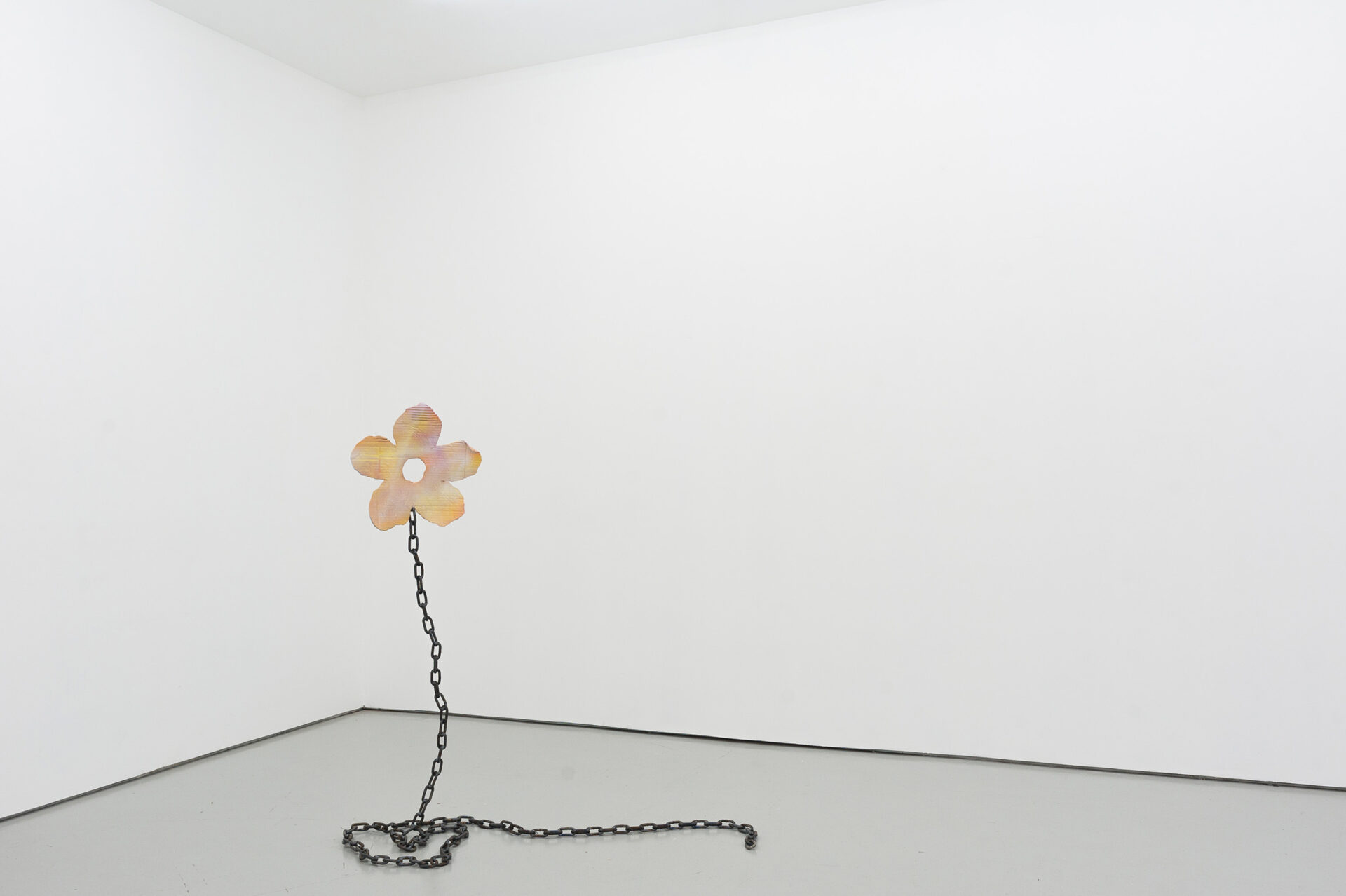 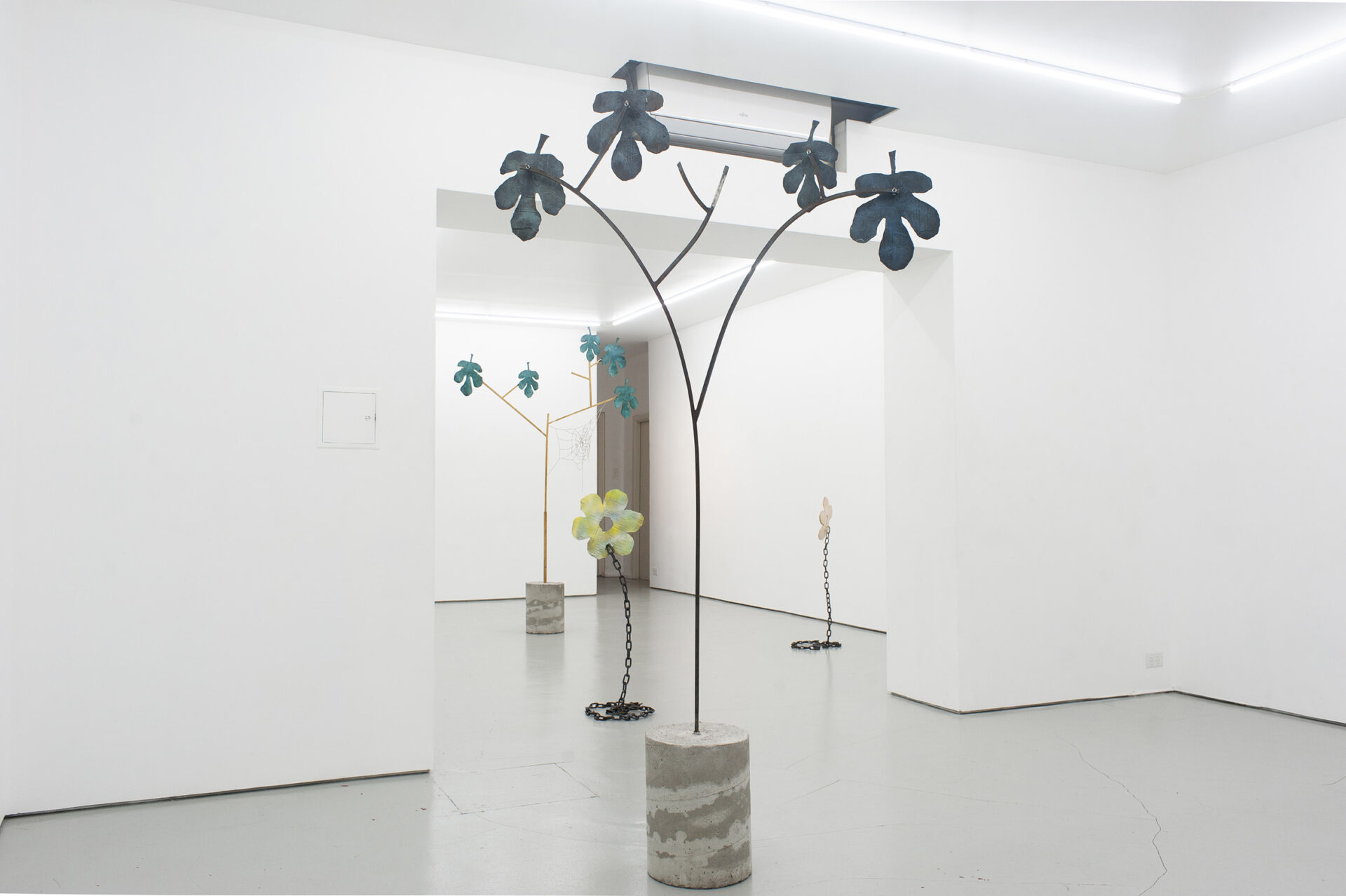 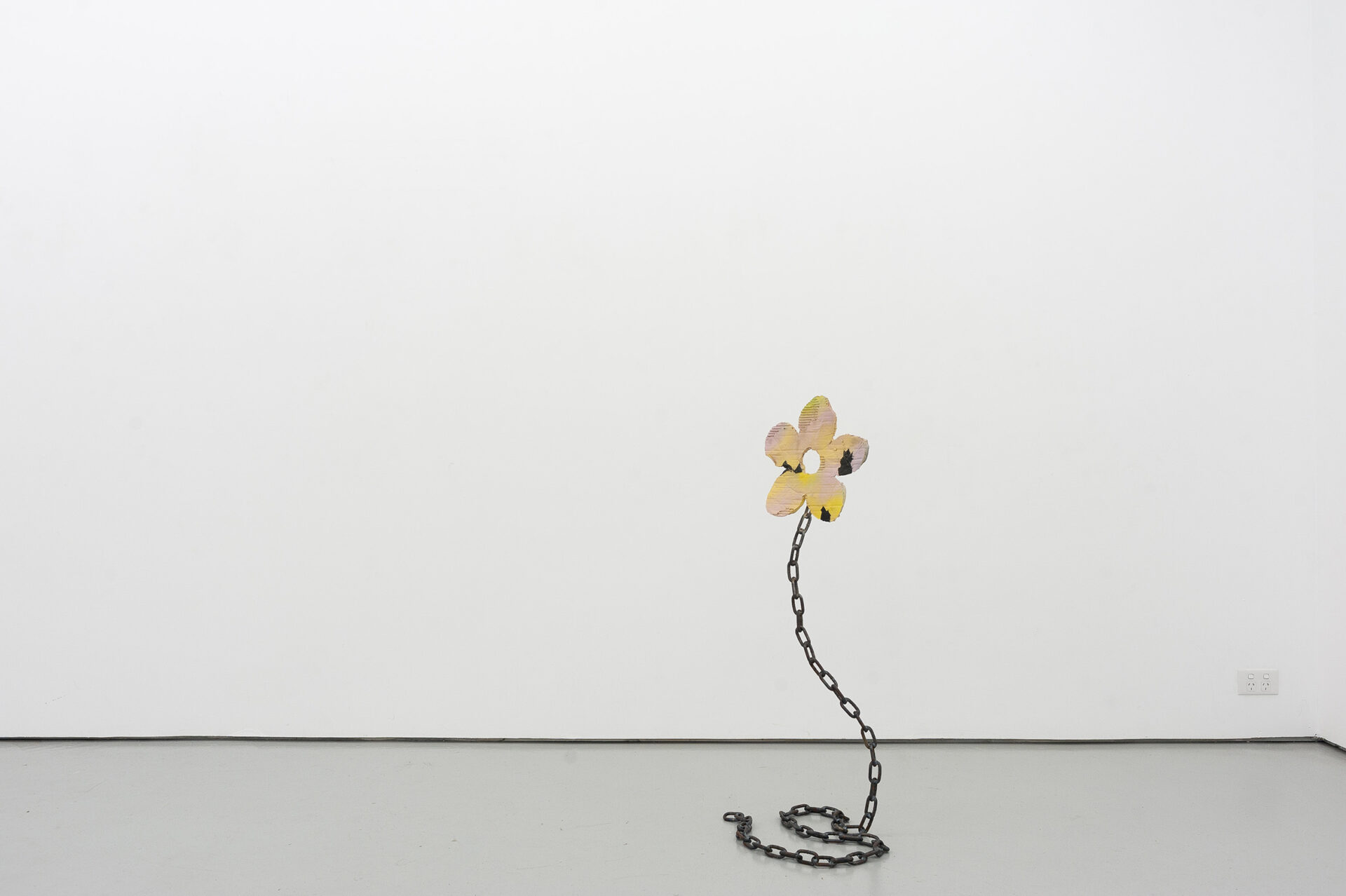