COMA is pleased to present a solo presentation, titled Āśrava World, by Shanghai-based new media artist Lu Yang, on view 21 May – 3 July, 2021 in the gallery.

The term Āśrava, used in Buddhist scripture, philosophy, and psychology, refers to mental defilements of sensual pleasures that perpetuate samsara, the beginningless cycle of rebirth, dukkha, and dying again. This exhibition takes two of Lu Yang’s interconnected videos created between 2018 – 2020, “Material World Knight” and “The Great Adventure of Material World” – presented here as an interactive video game and film – as the main thread of narrative. Āśrava World is a comprehensive presentation of the artist’s simultaneous inward facing analysis of self and their outward searching dialogue, centred on ultimate

unsolved propositions such as the world, existence, binary opposition, sexuality, the end of time and samsara, through virtual scenes and locales rendered by software.

Everything in this material world inevitably follows the natural principles of Cheng, Zhu, Huai and Kong. In Buddhist teachings, there are the four states of phenomena in the principle of physics: formation, existence, destruction and emptiness. Incorporating multiple characters from many of Lu Yang’s past bodies of work, the exhibition attempts to create a unique and integrated worldview that is displayed in custom-made lightboxes, aluminum cutout characters, digital screen installations and the use of supporting lights. 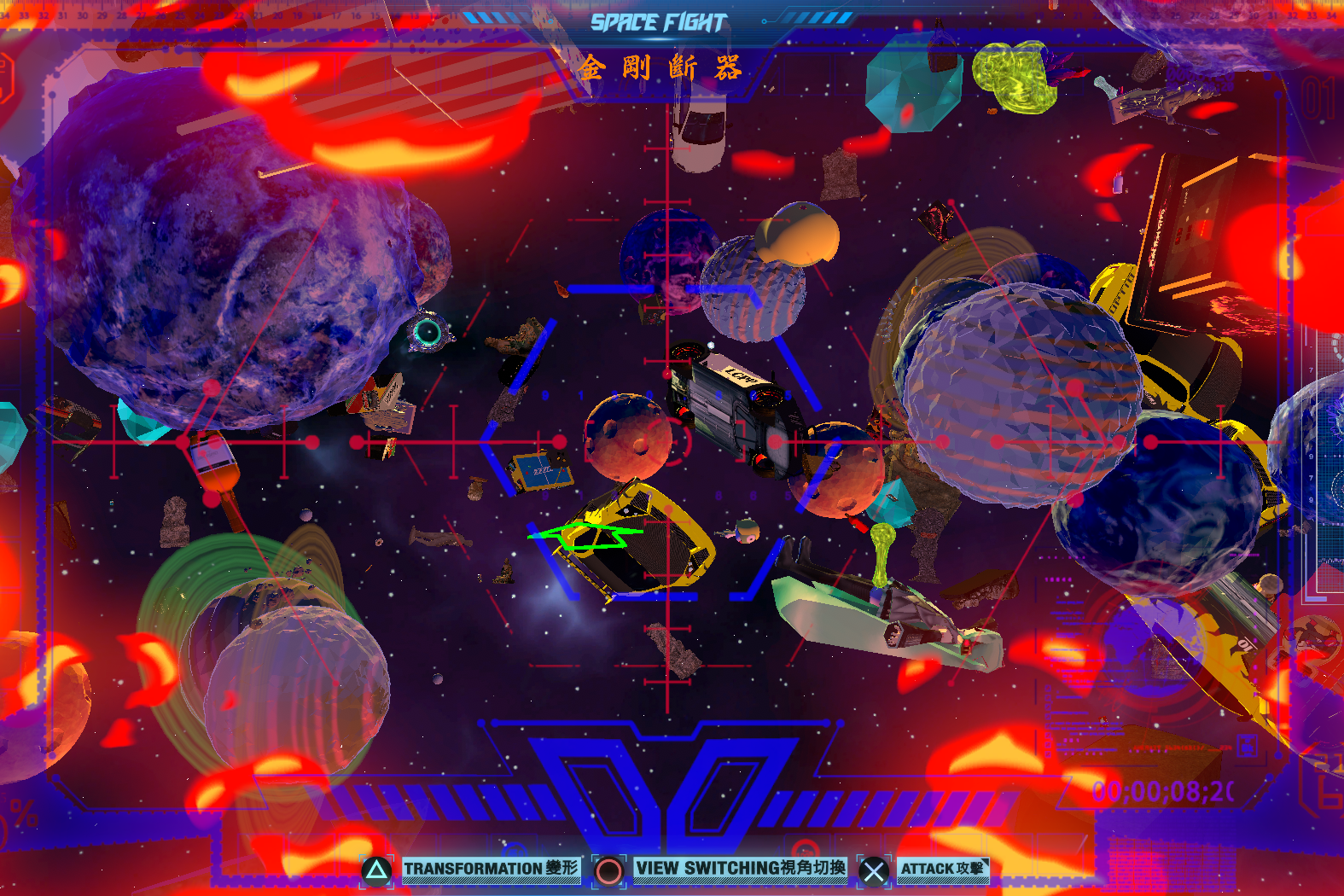 Acting as a small-scale retrospective of sorts, Lu Yang’s Āśrava World takes the viewer from the forming of the Material World Knight character in the 3 channel artwork title of the same name, through to the playable adventure that the character experiences. The works in the exhibition span three years and address various topics prevalent in the artists work across this period. 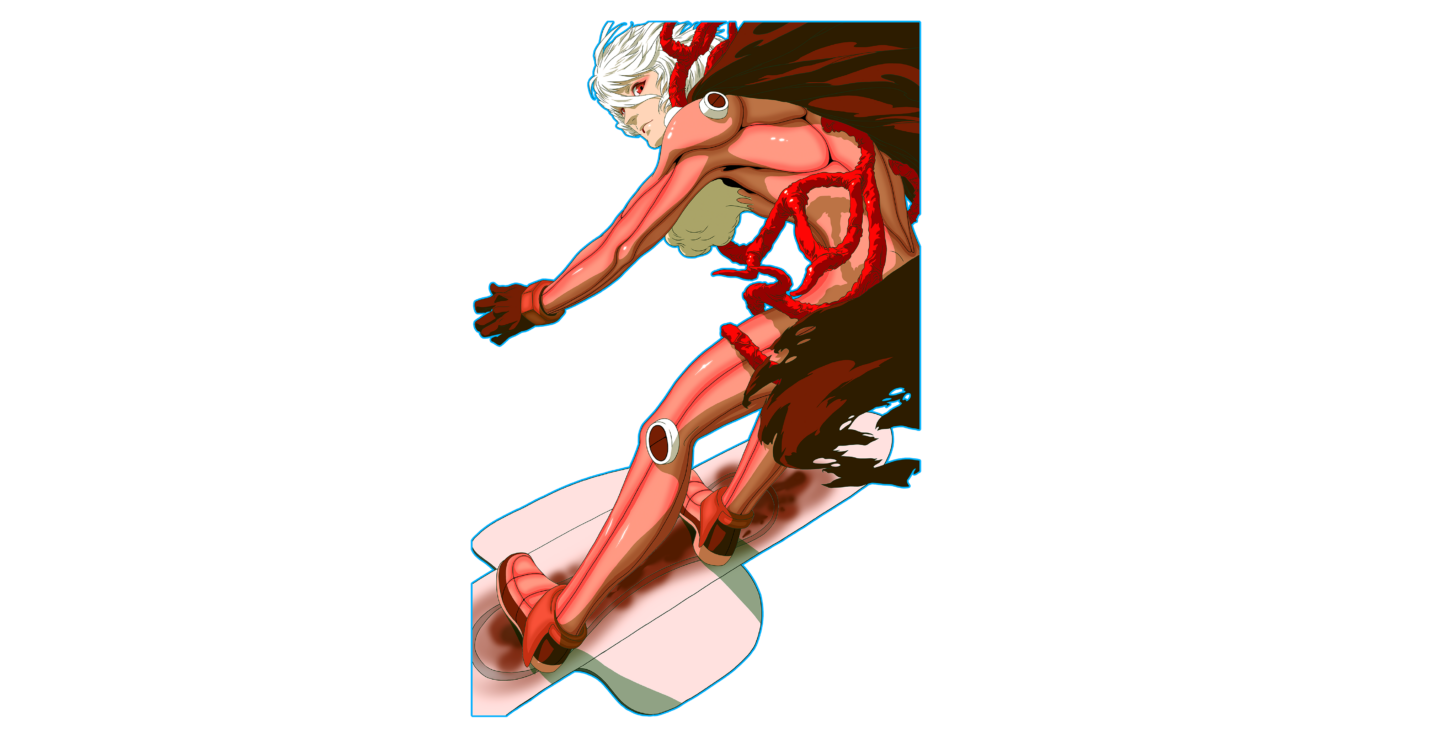 I use an avatar of myself because I cannot do harm to another…I think artists throughout history have used their own image so they can mutilate it without guilt. One aspect of Buddhism is to understand that you’re eventually going to die, so you need to process that death. Once you have done that, you can give up the “me” or the “I” idea and move forward.

Lu Yang explains pain as a perceptual scenario in the article ‘Mortality in the digital age: the many deaths of Lu Yang’, Art Basel, 2019, written by Penny Rafferty 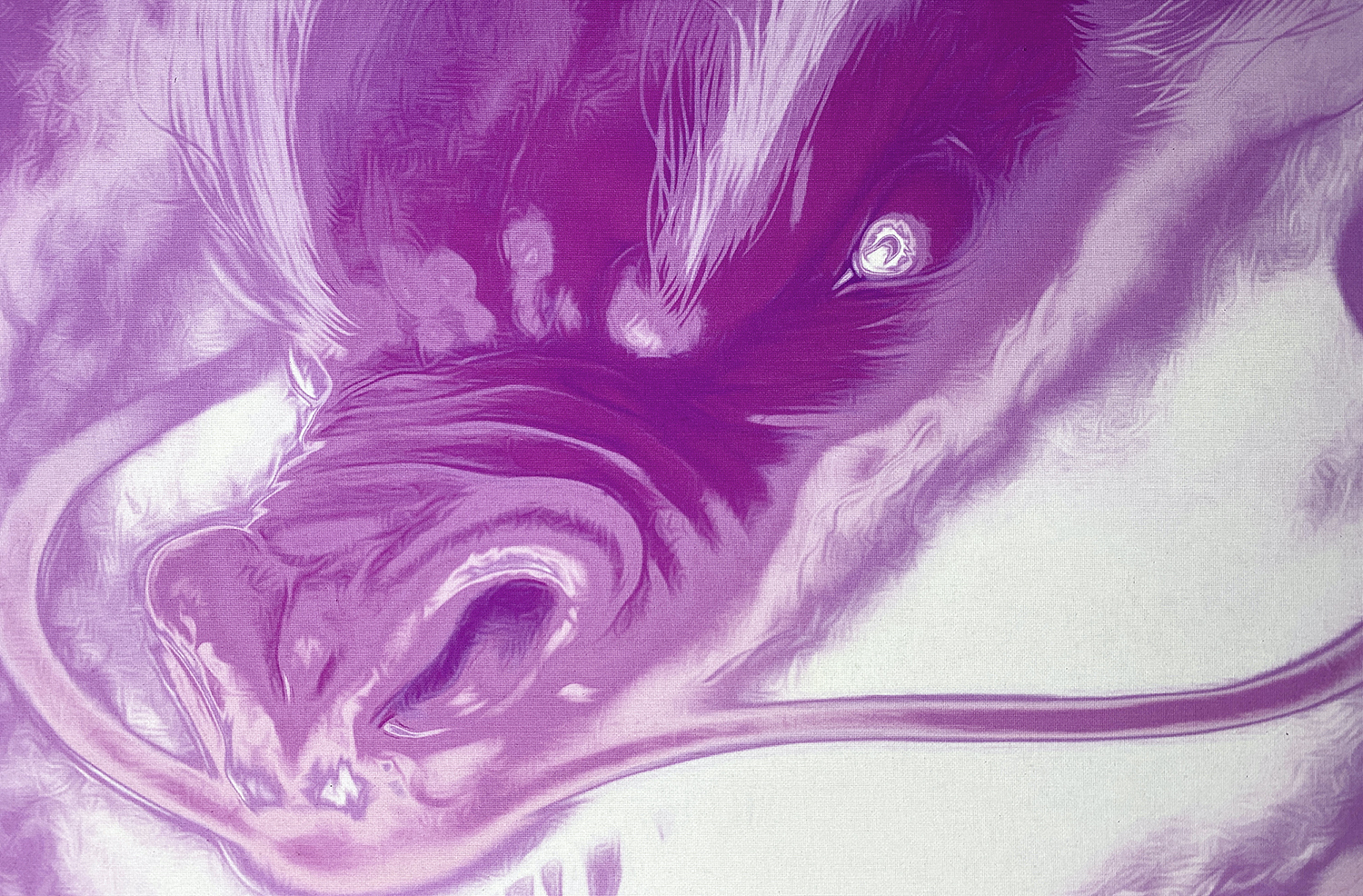 One of the two new lightboxes Delusional World – Bardo #1 (2021) is derived from a scene in the artist’s The Great Adventure Of Material World (2019-2020). Its title and the immersive rendered environment describe Bardo as an intermediate, transitional, or liminal state between death and rebirth, in some schools of Buddhism. 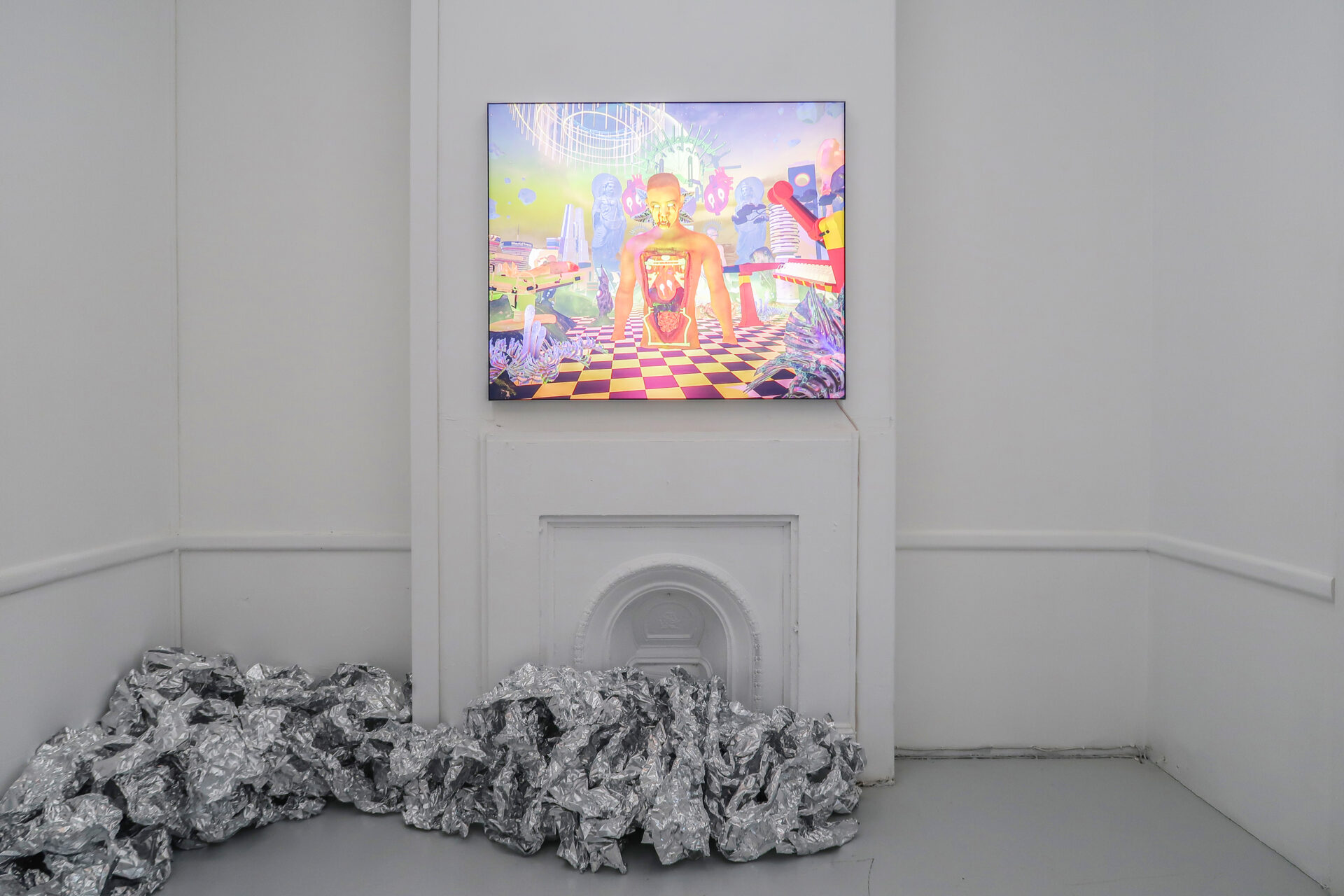 Four deities from Lu Yang’s previous video Electromagnetic Brainology (2017-2018) have been fabricated as aluminium wall-mounted cutout displays. Referencing both Hinduism and Buddhism, the concept of the world’s composition by the four great elements: earth, water, fire and air, is embodied by these figures. Buddhist teachings also describe the near death of a human as the dissolution of these elements. First the earth element sinks into the water element, and then the water element sinks into the fire, and fire into the air, until the air element dissolves, leading to the ultimate death. 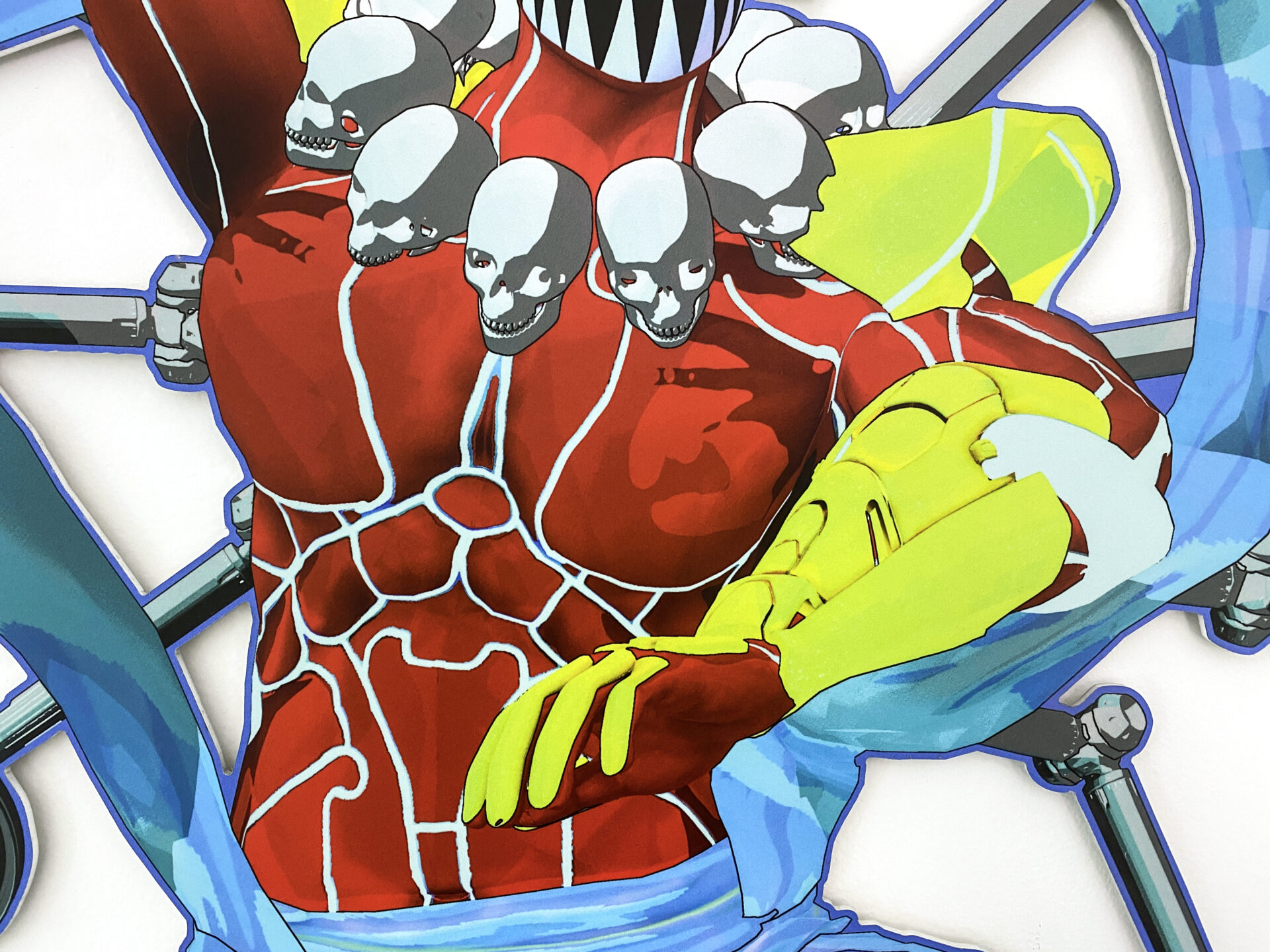 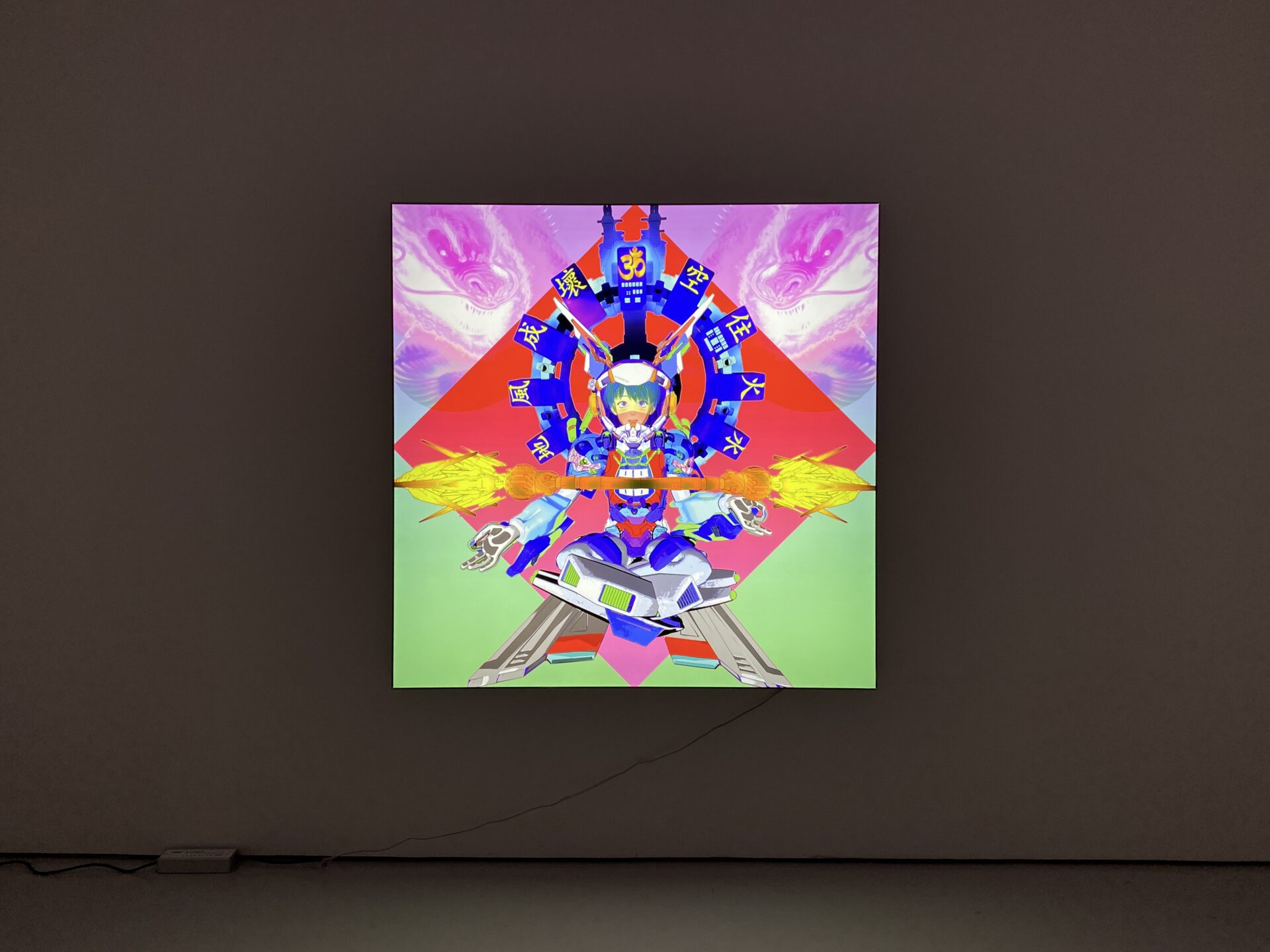 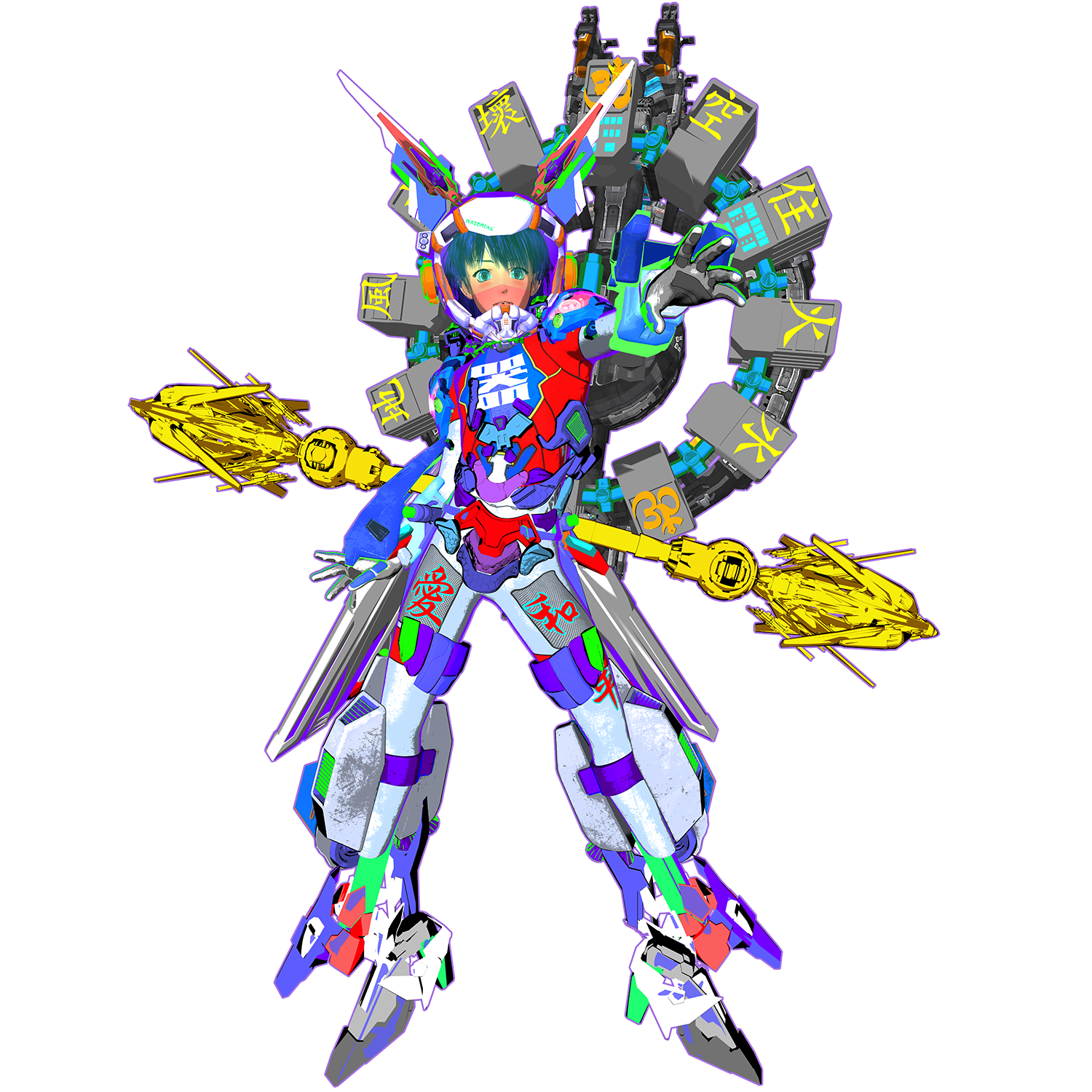 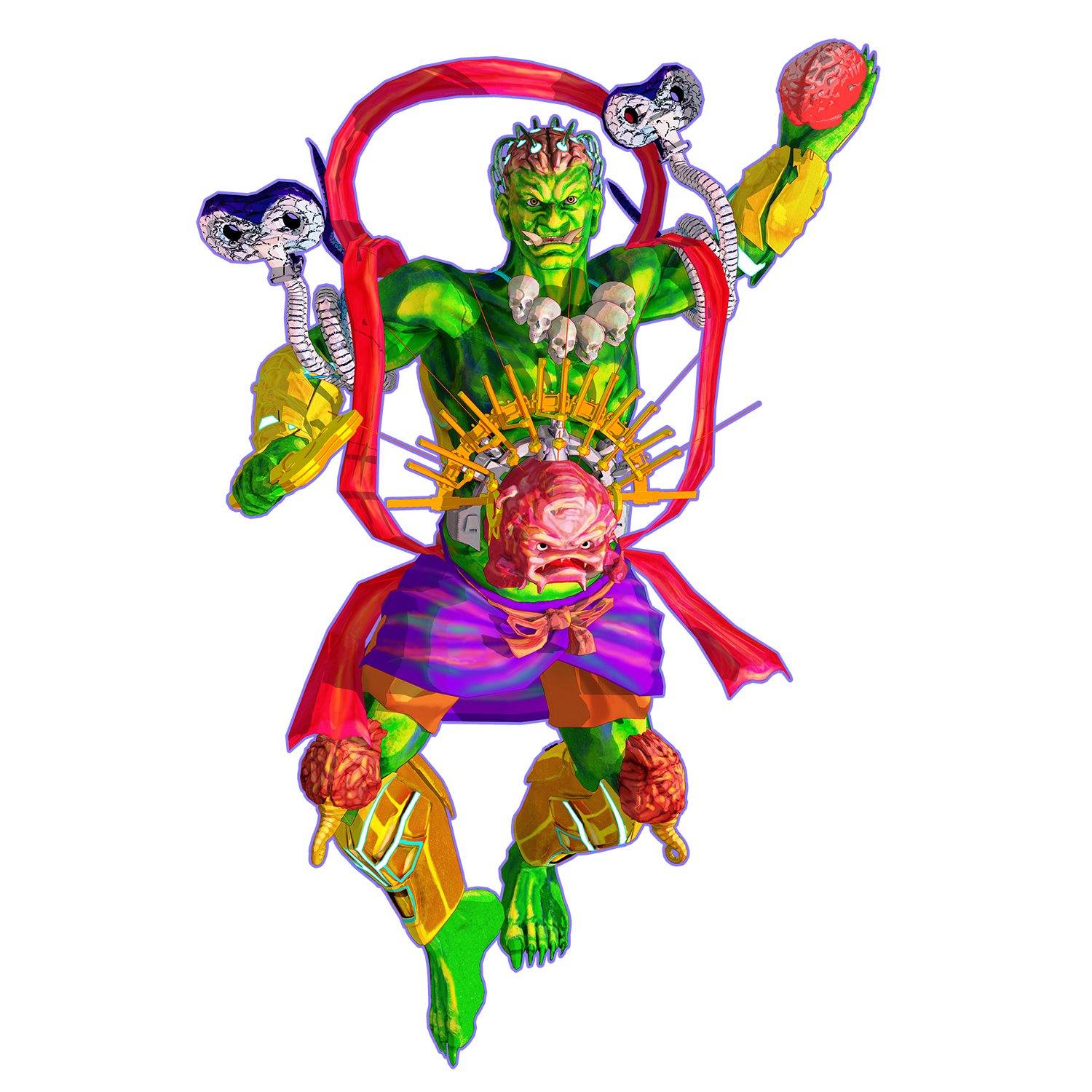 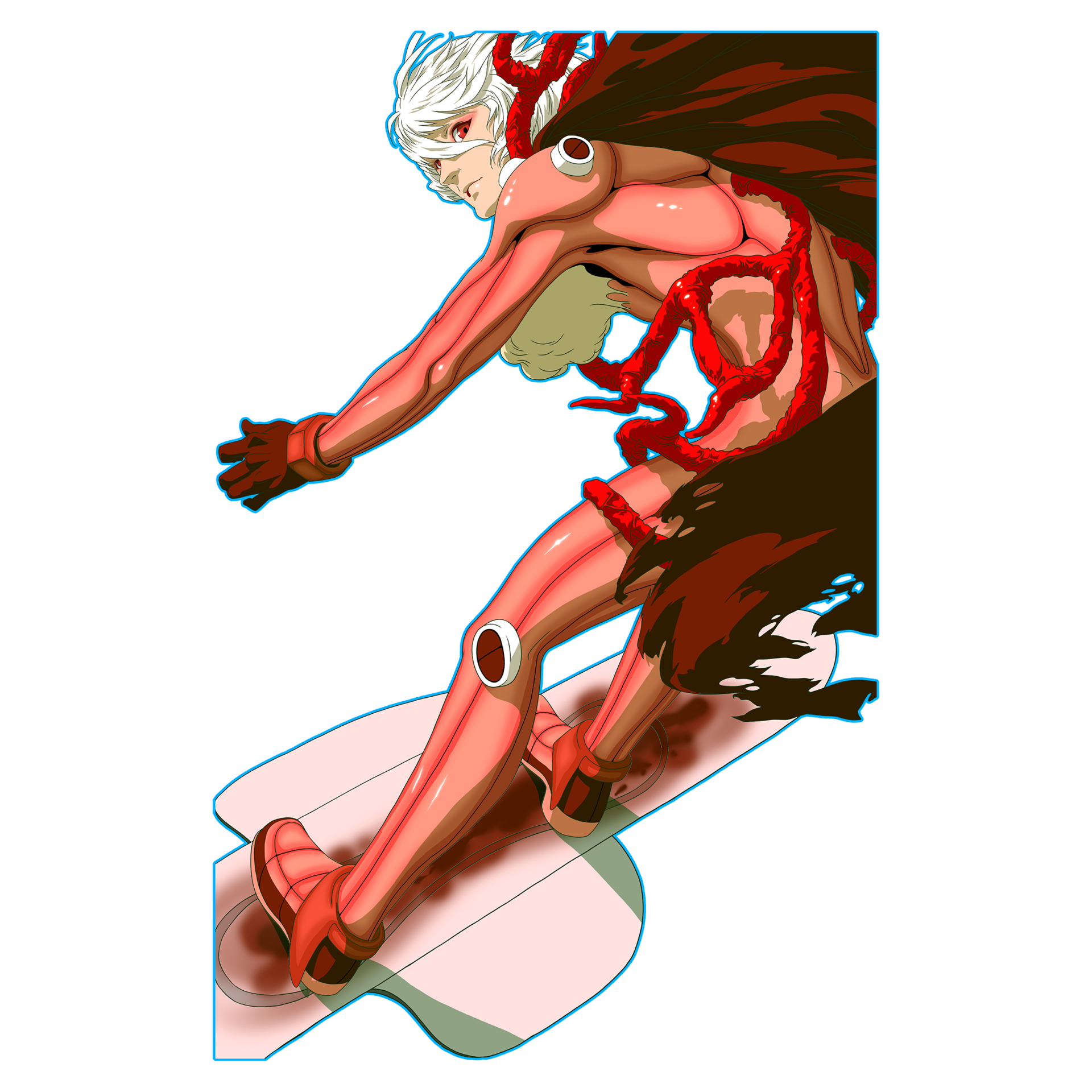 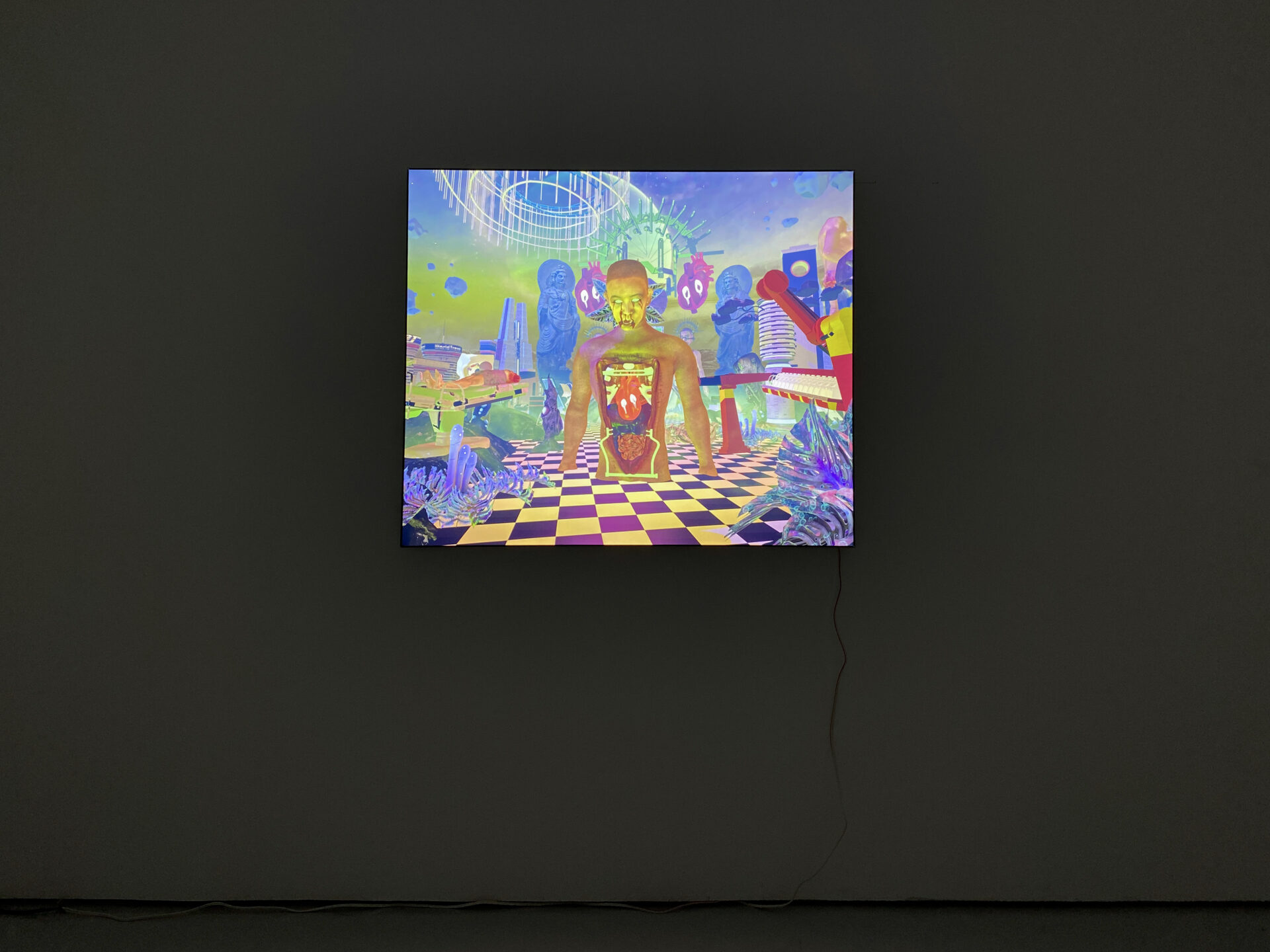 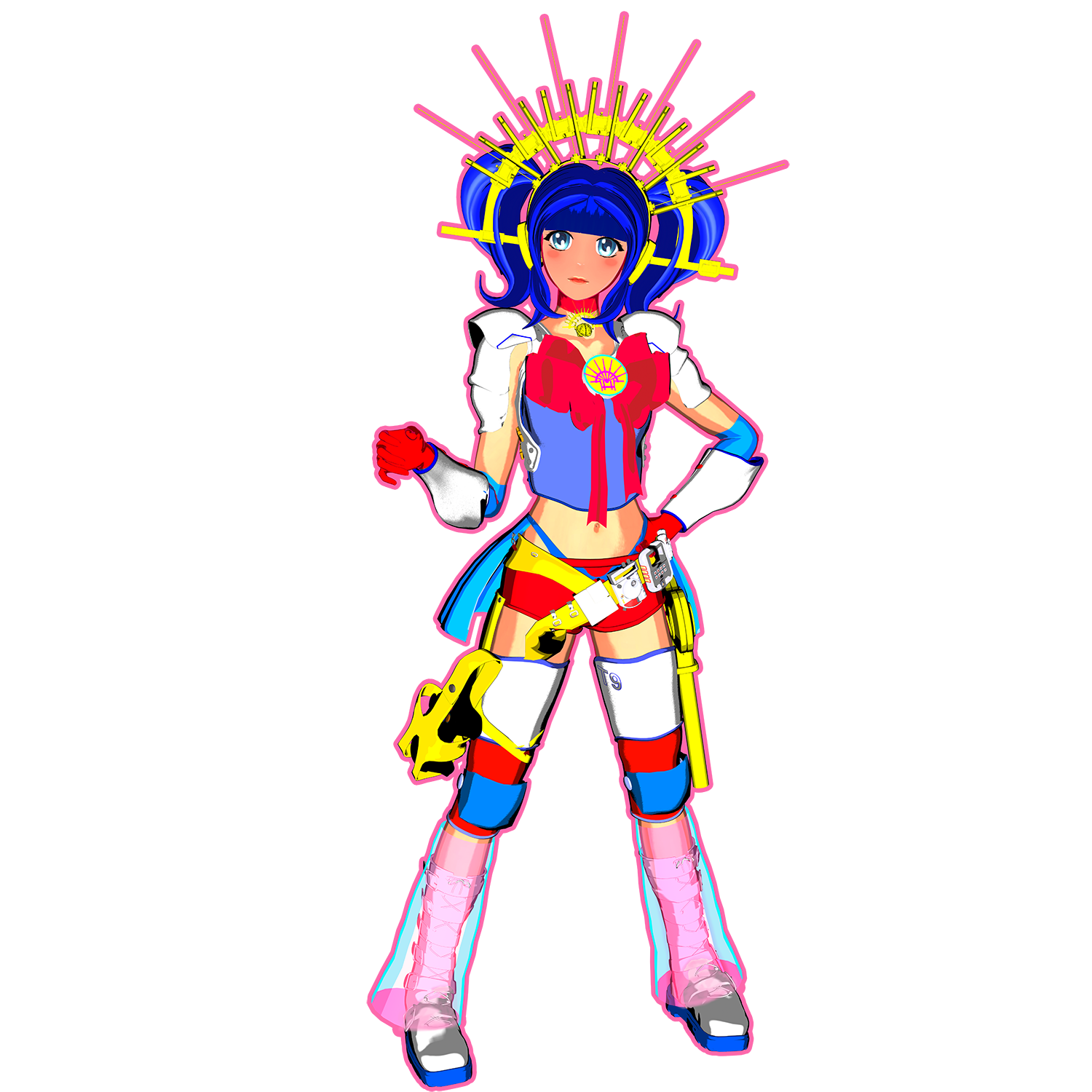 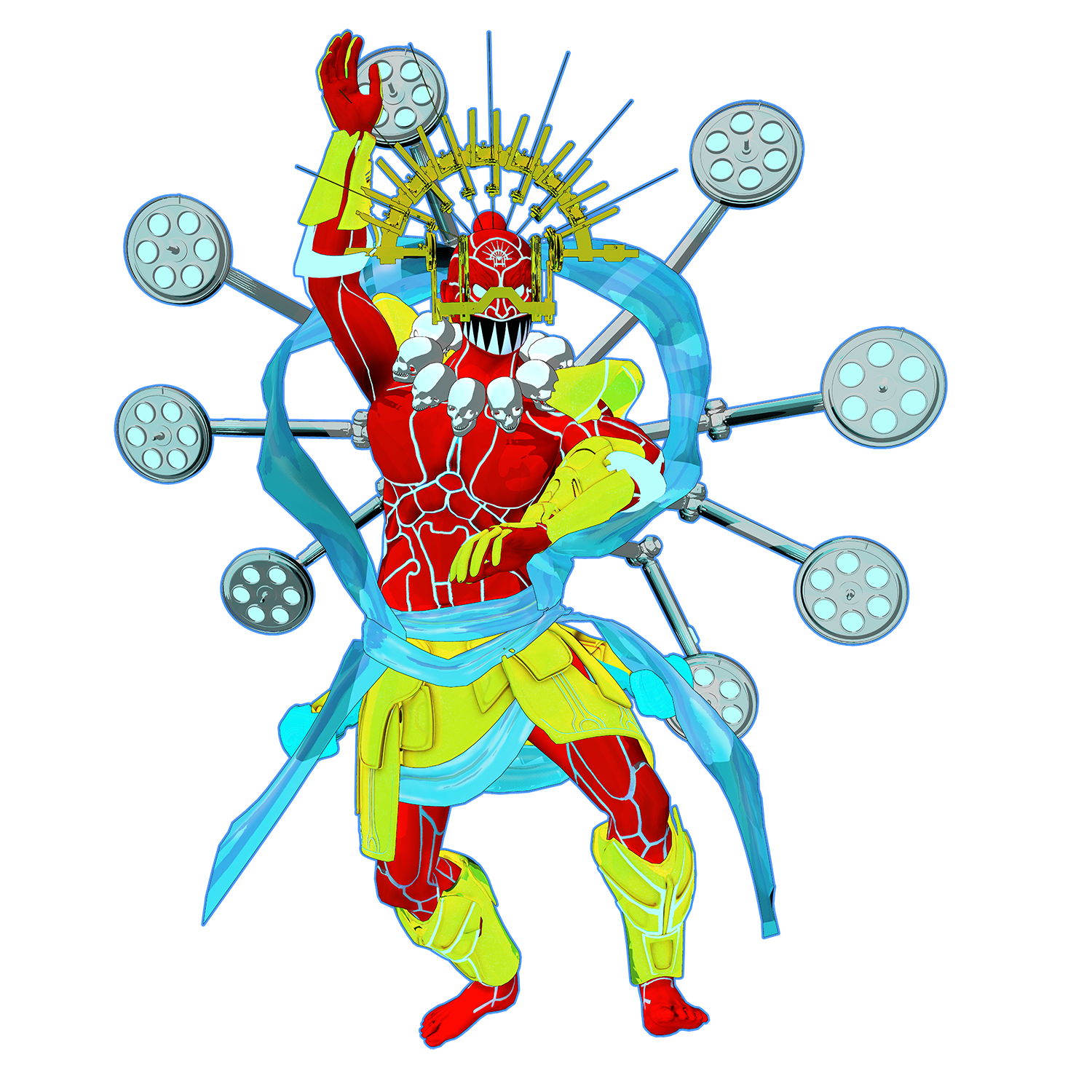 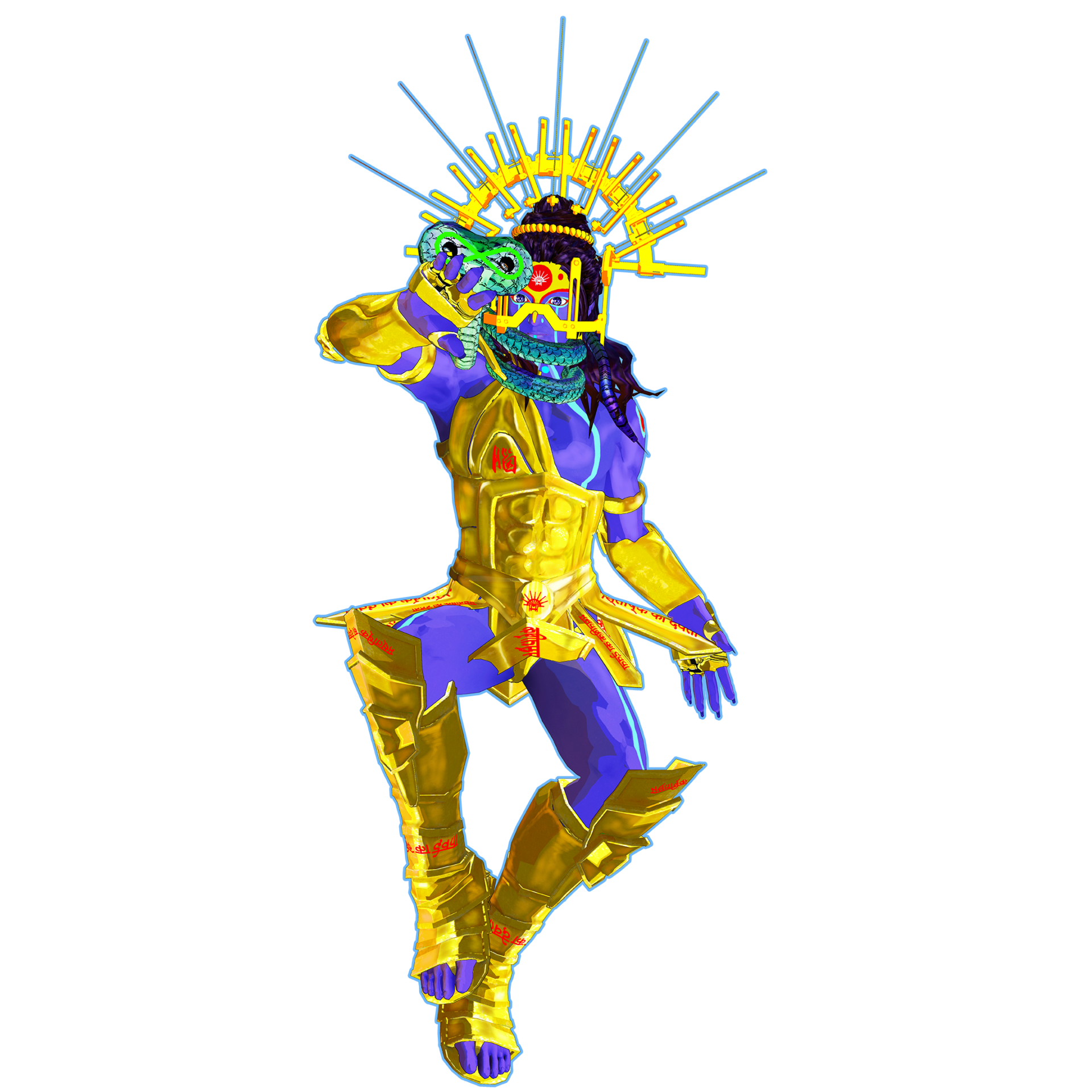 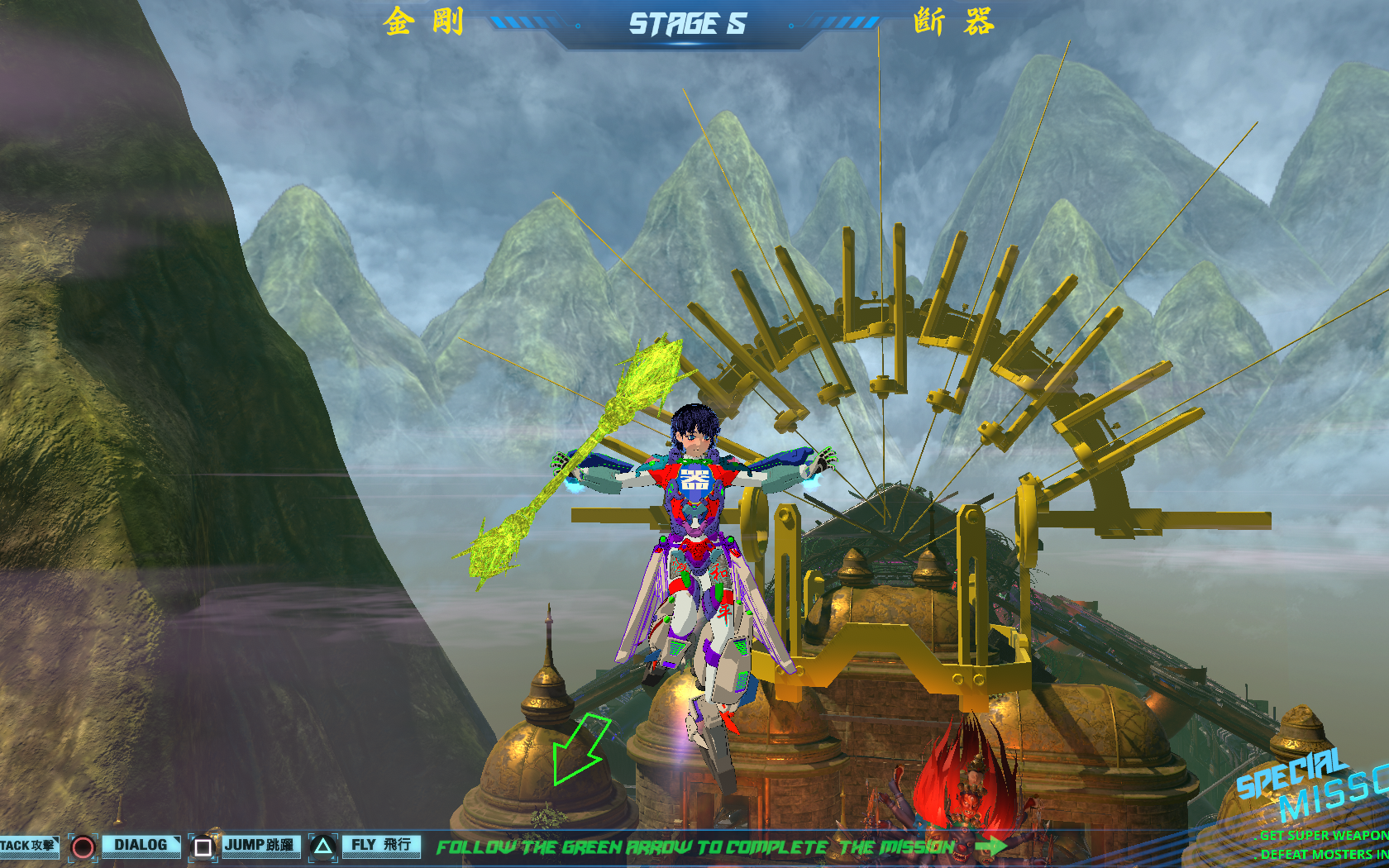 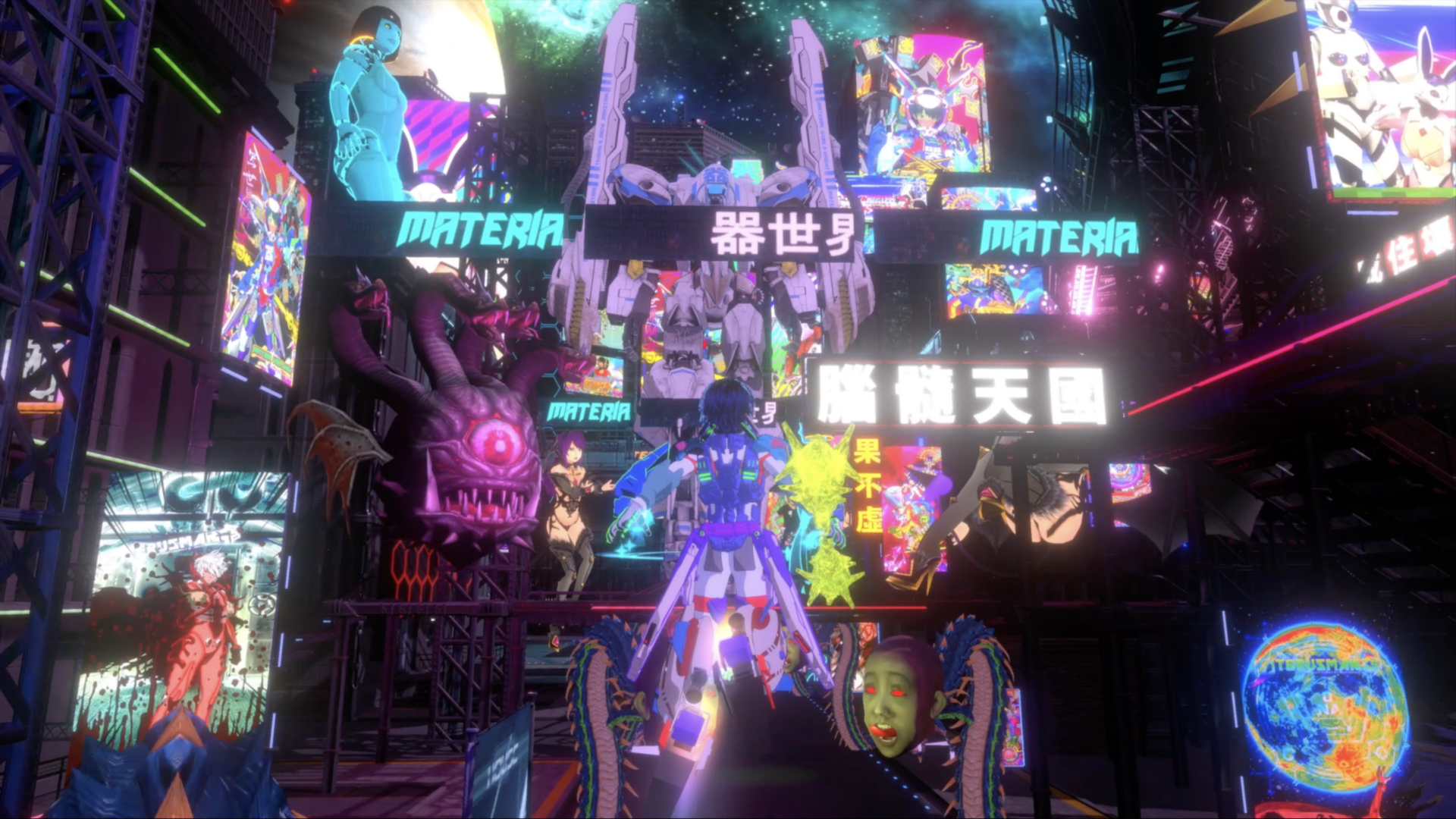 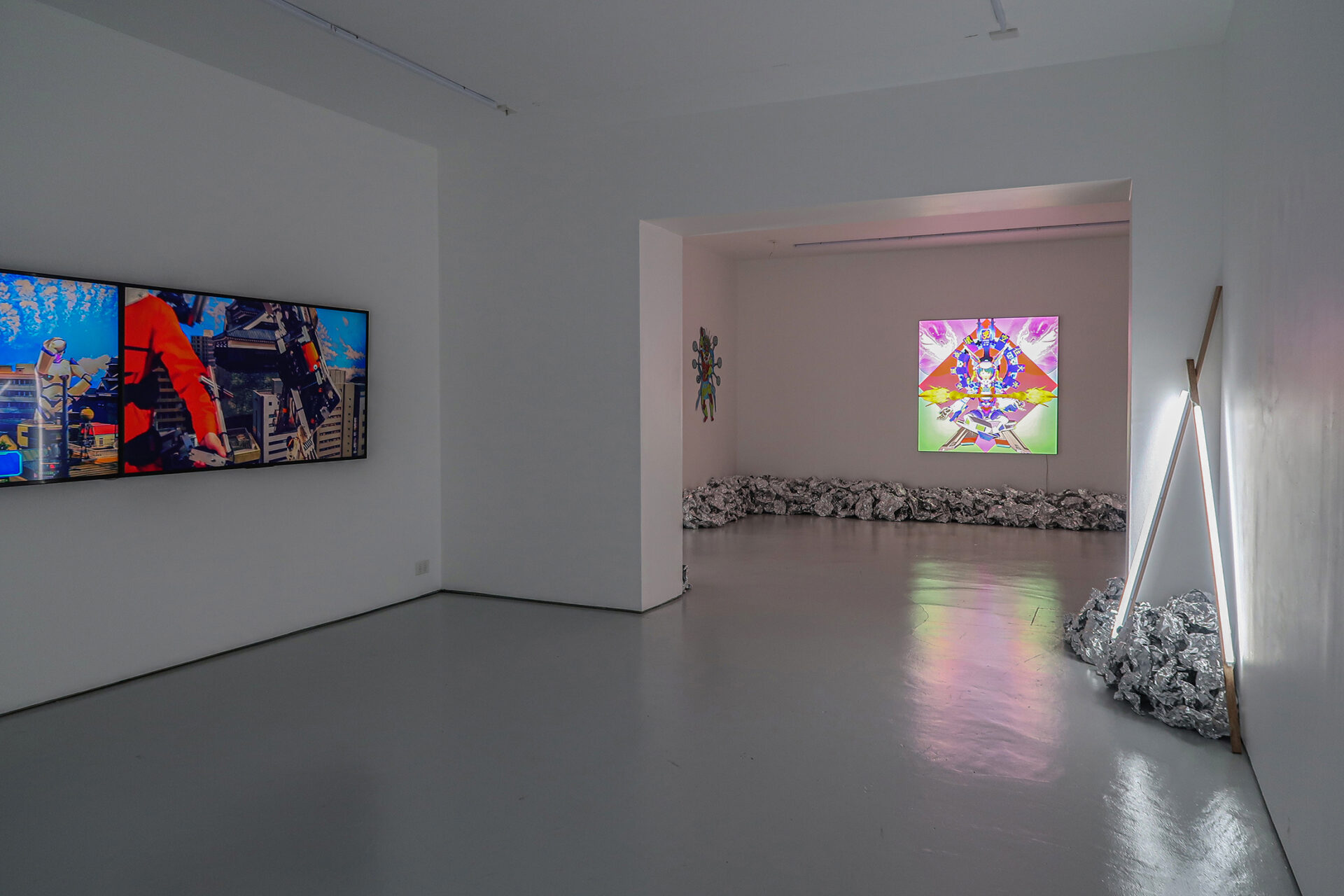 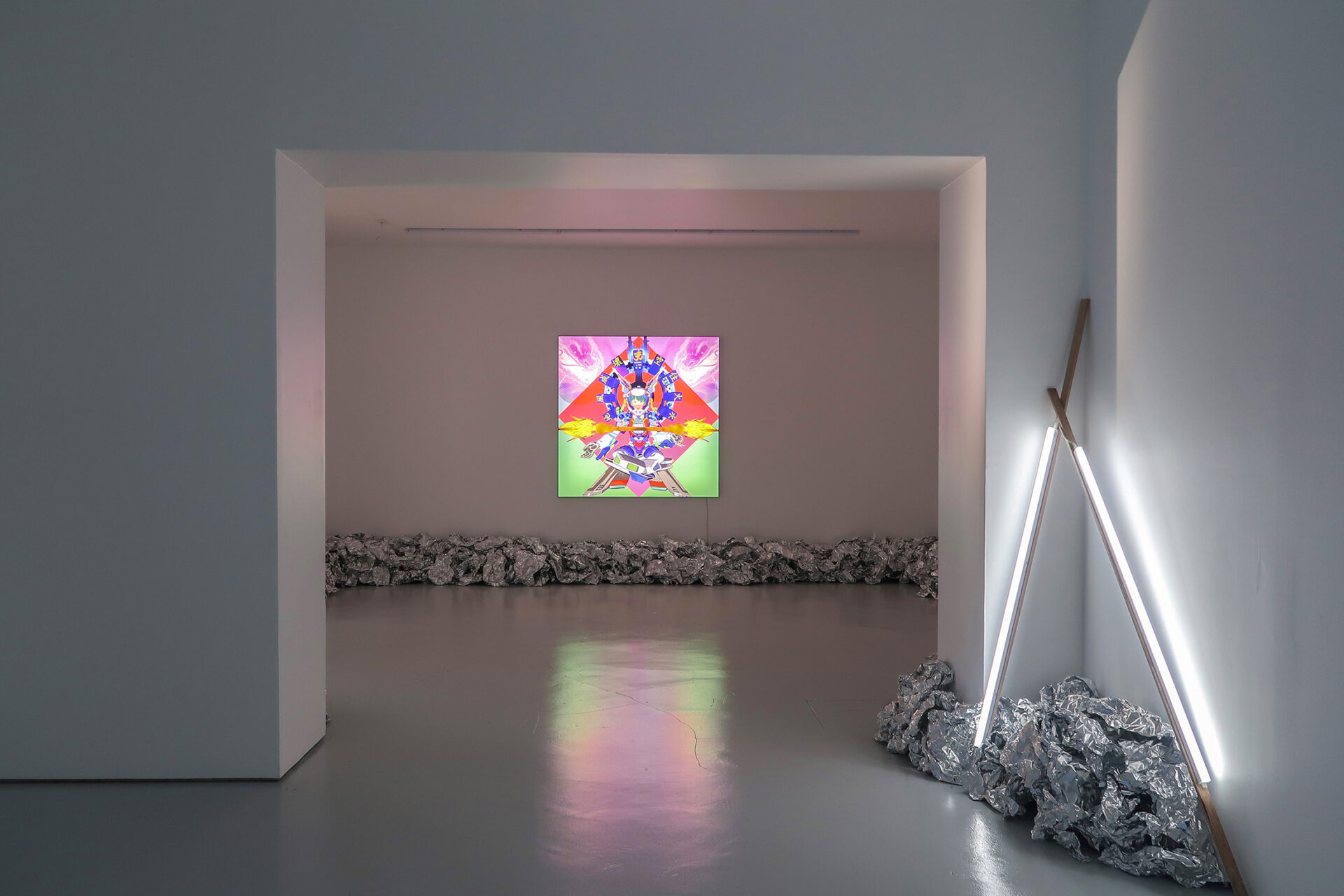 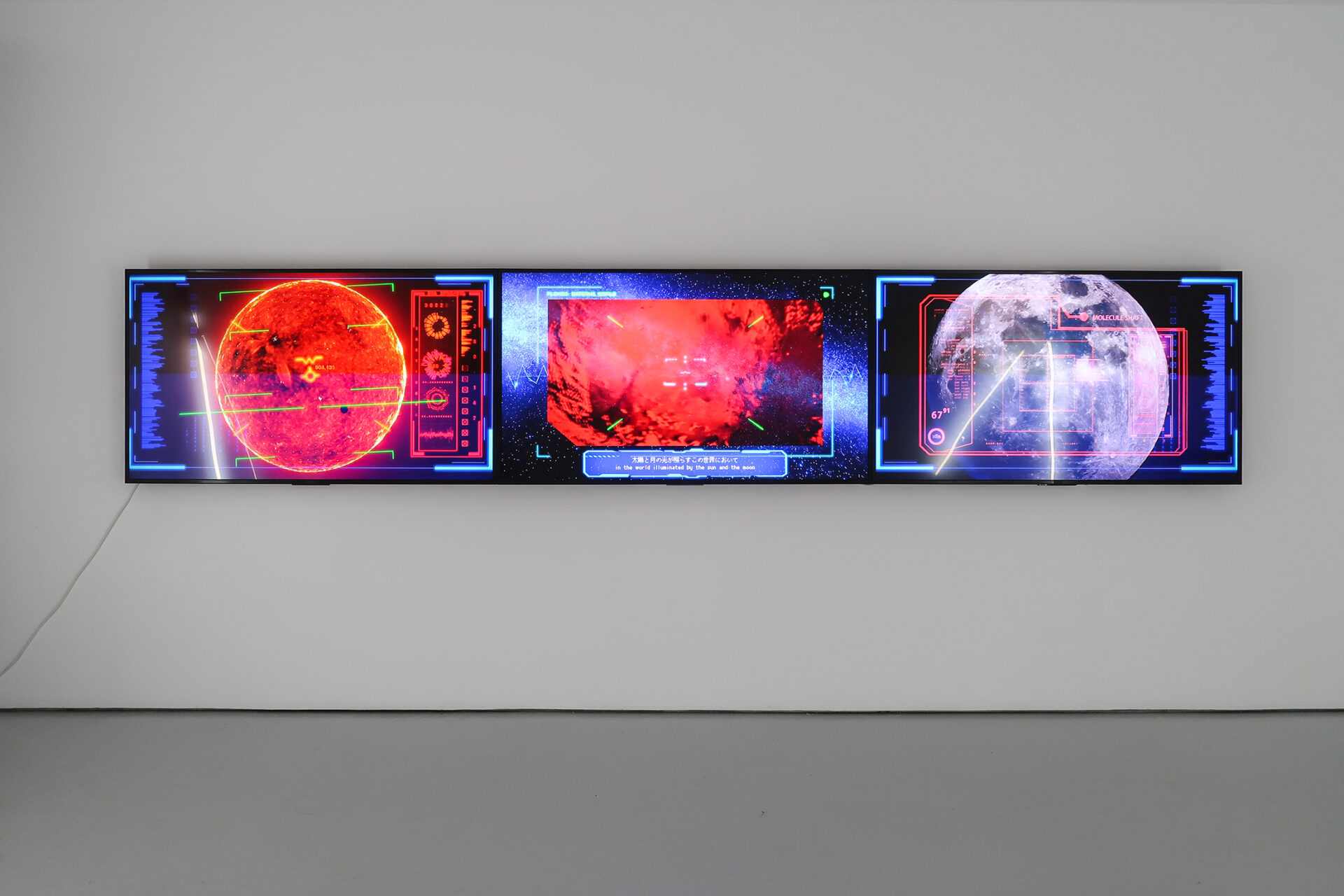 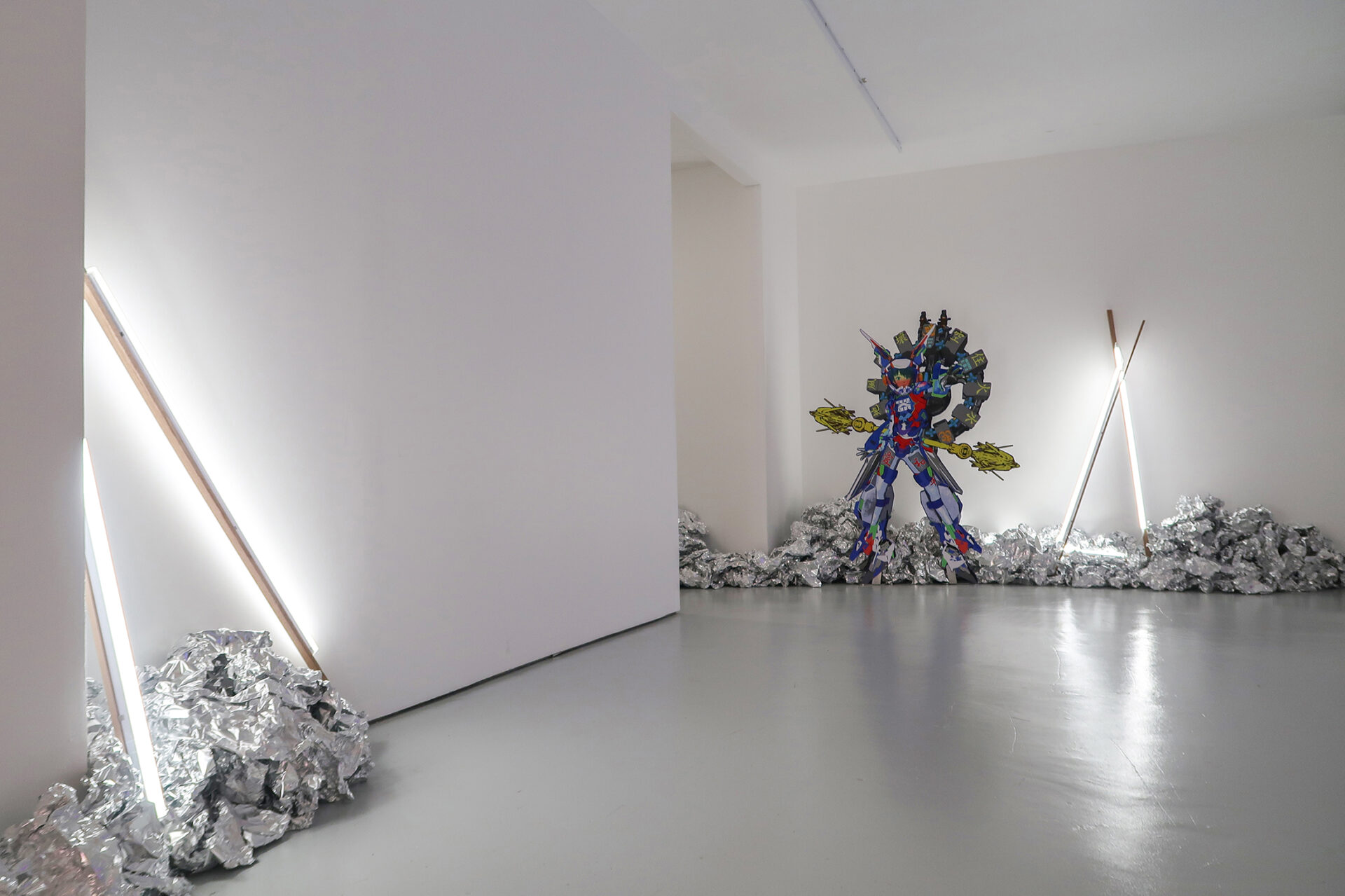 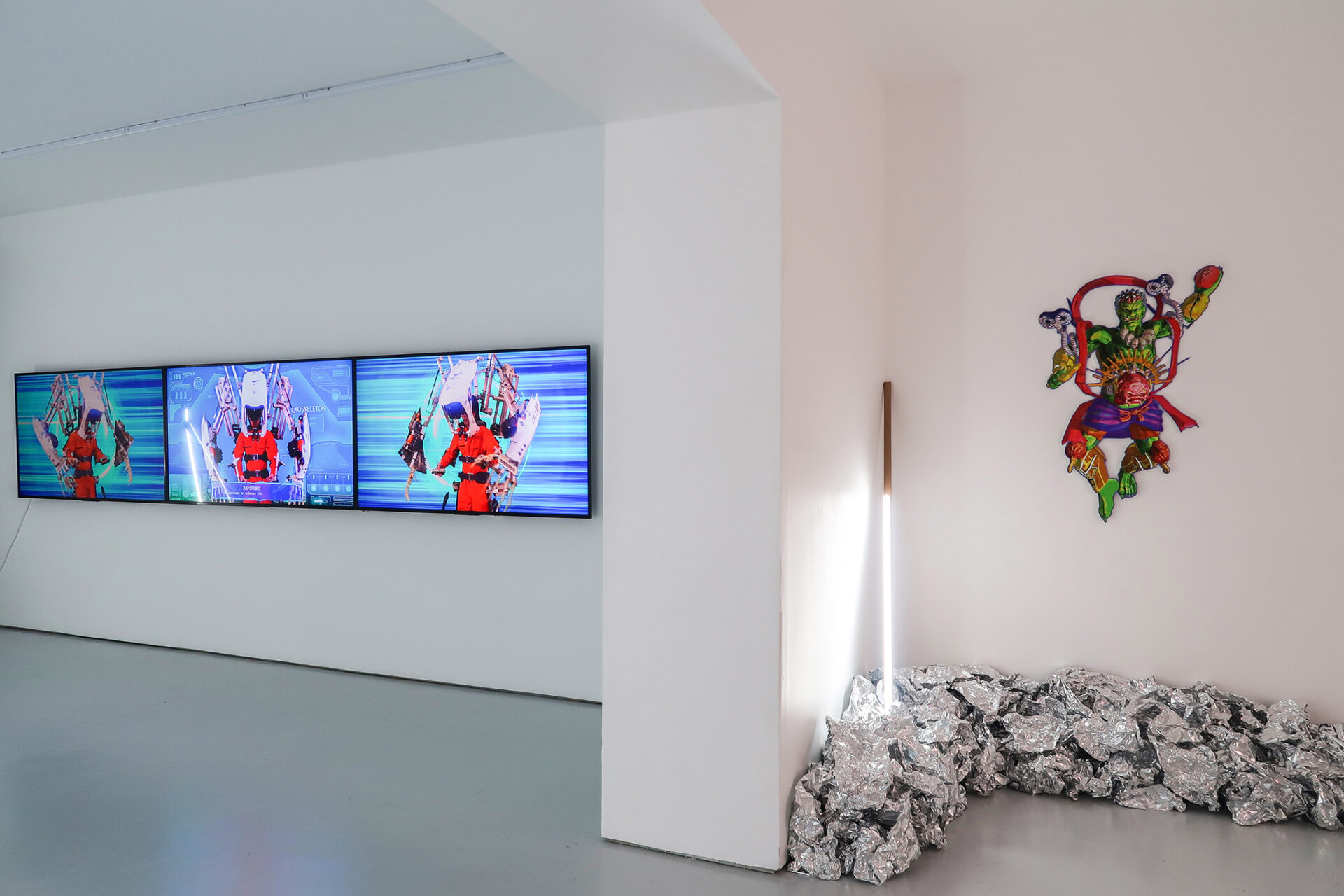 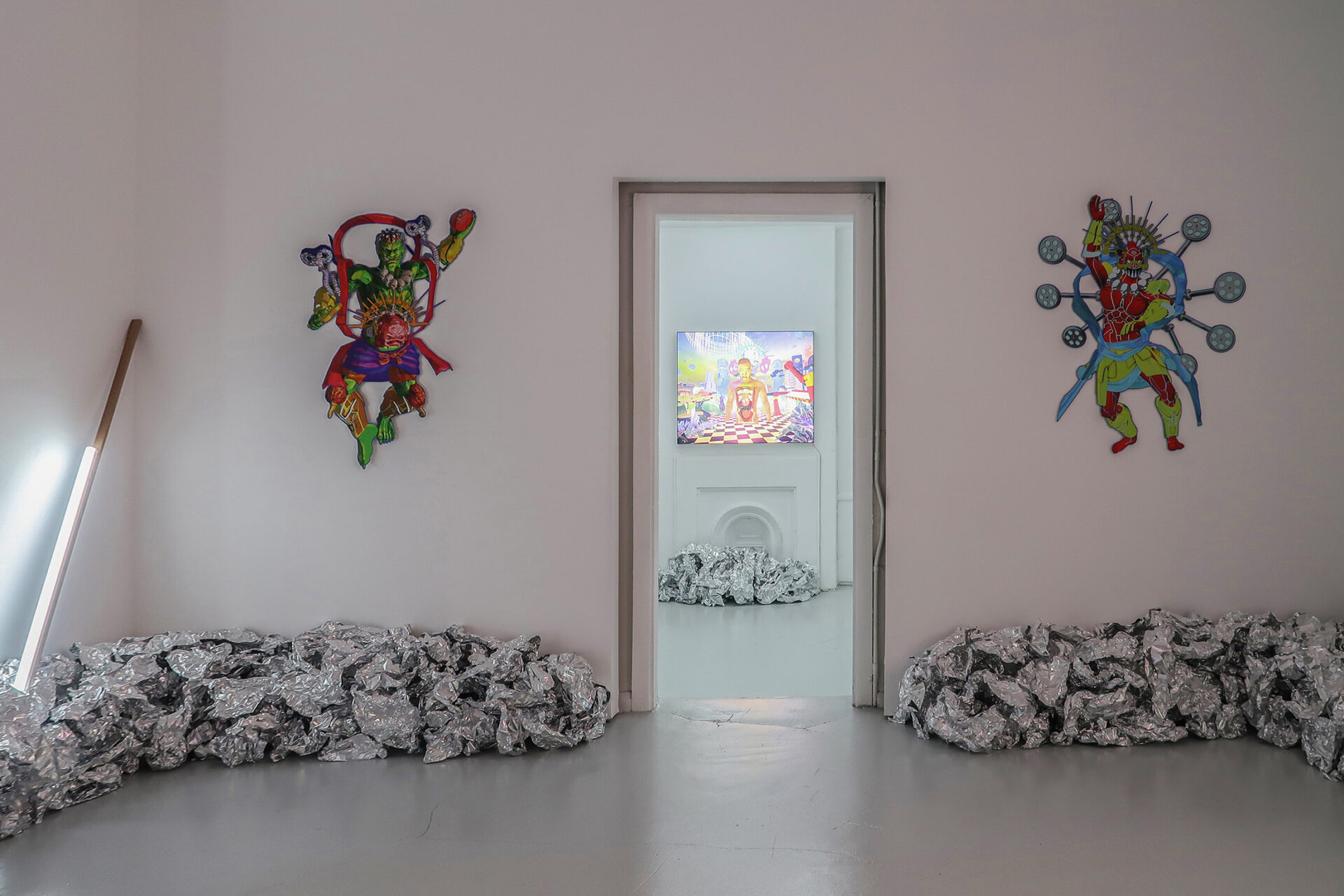 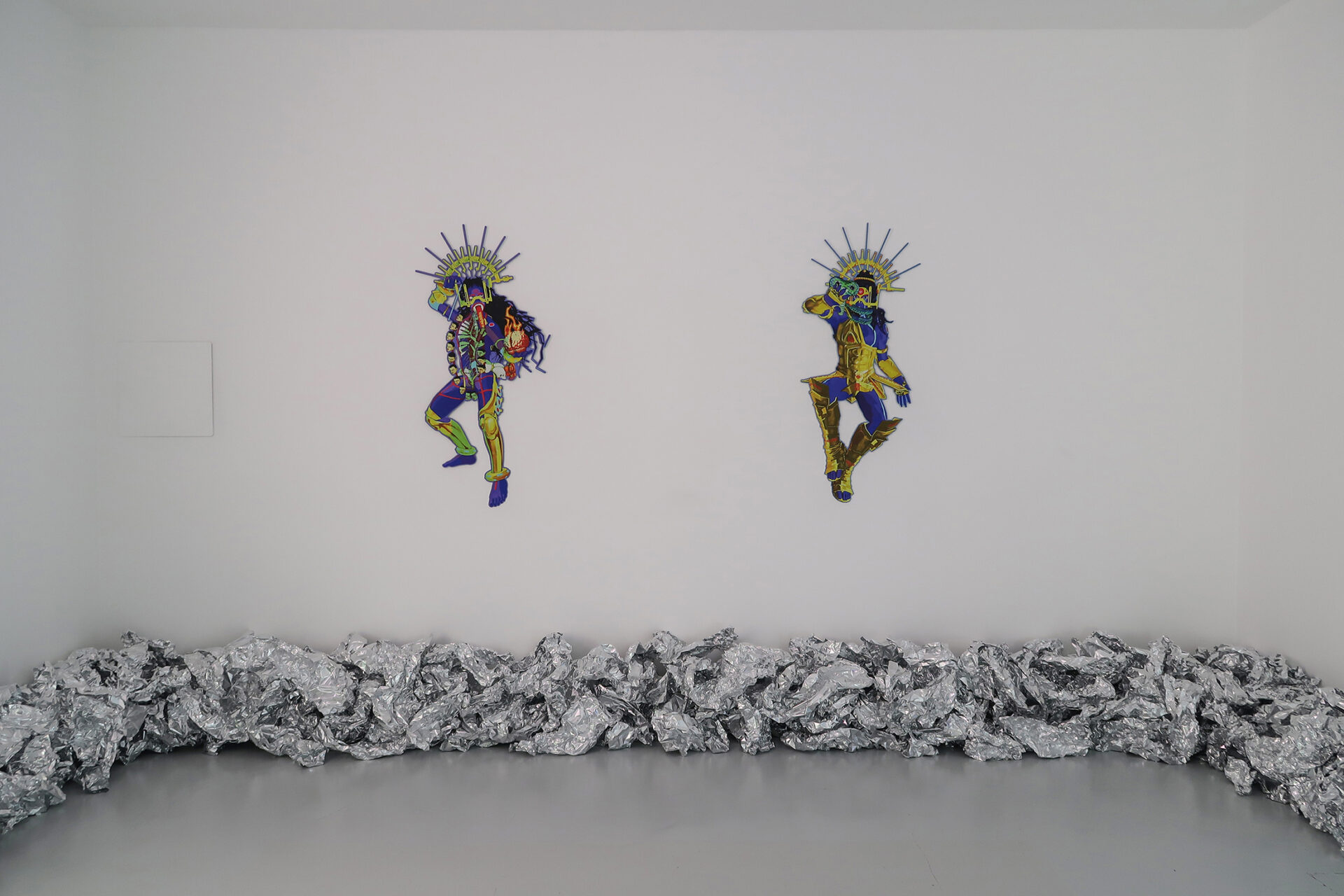 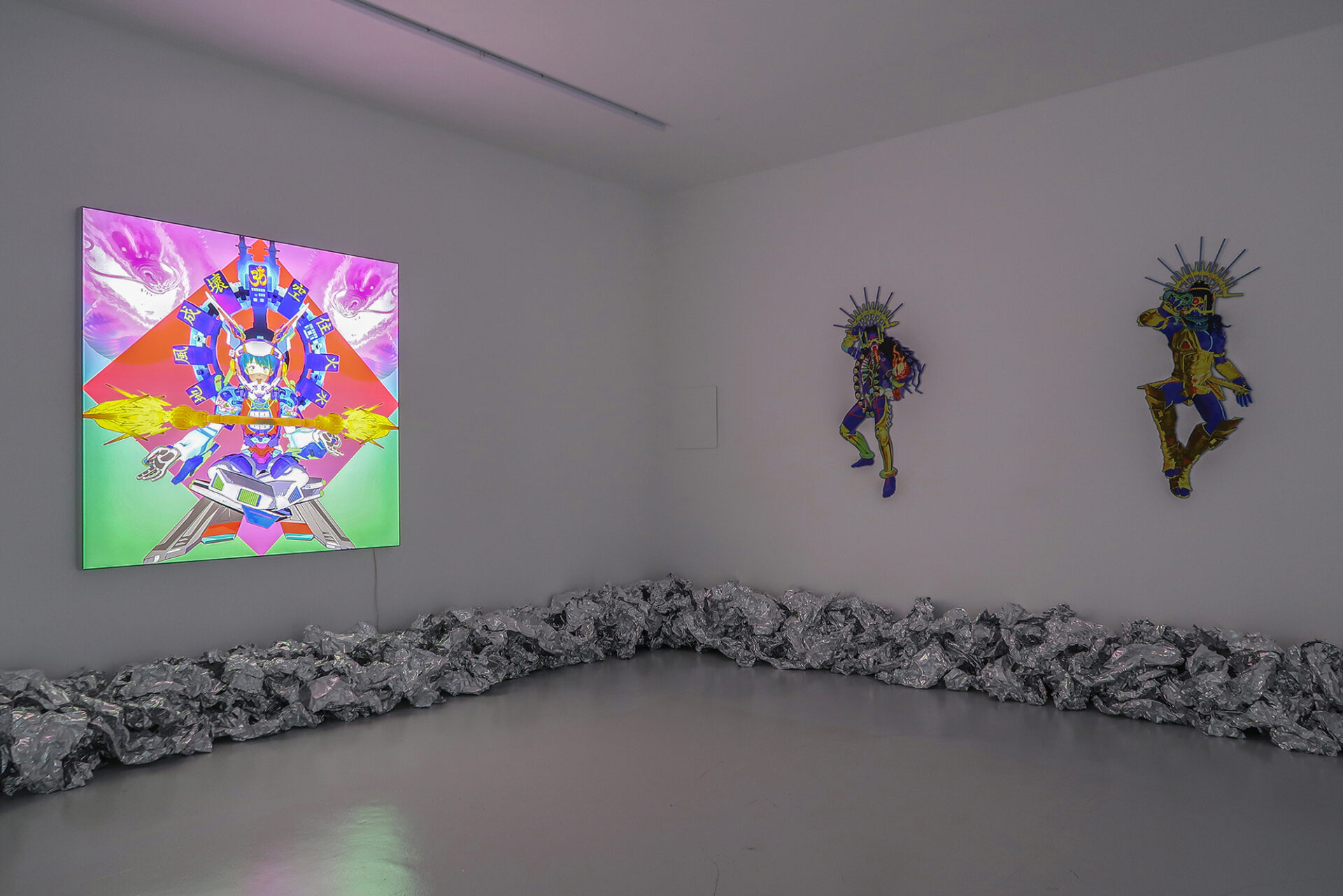 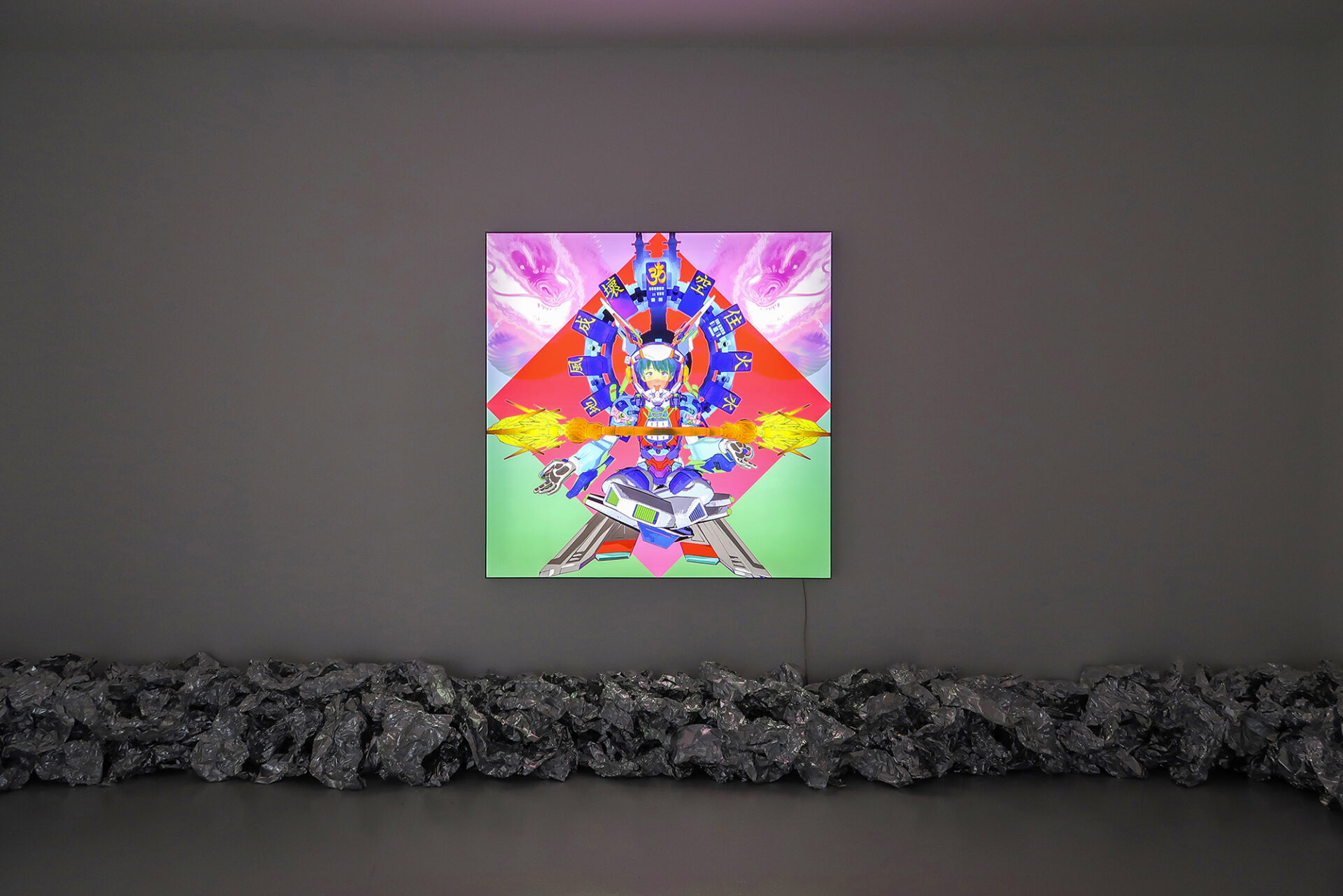 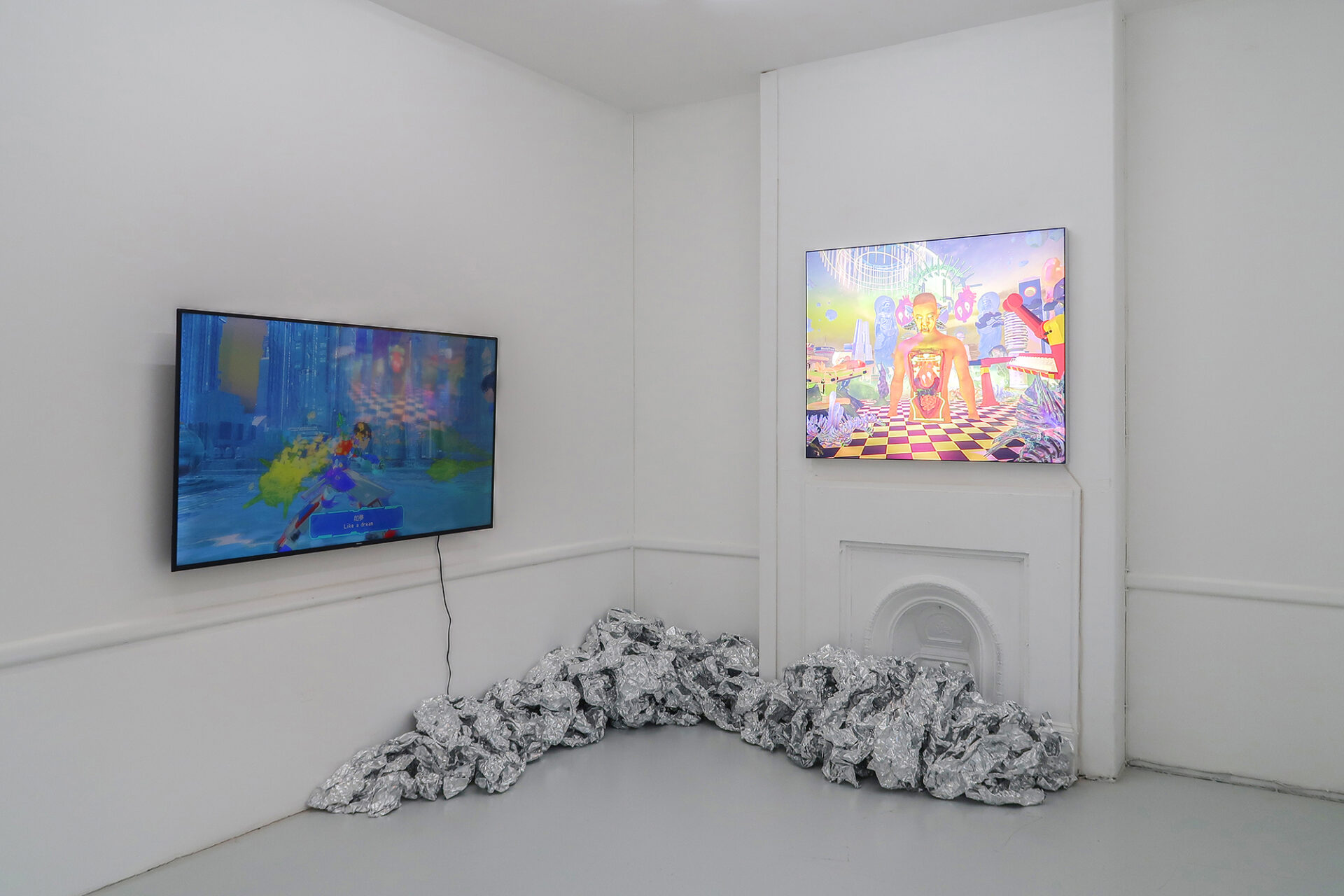 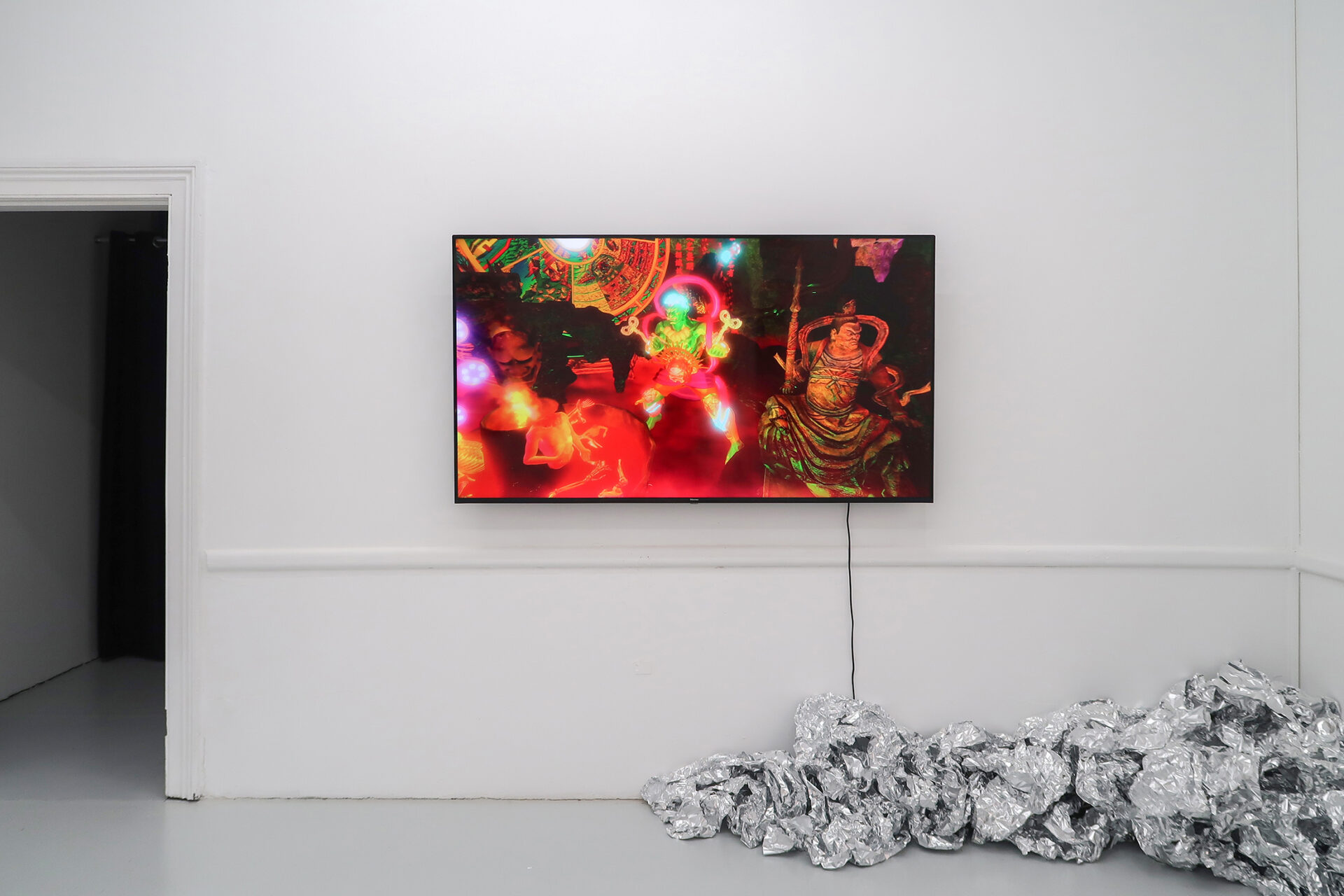 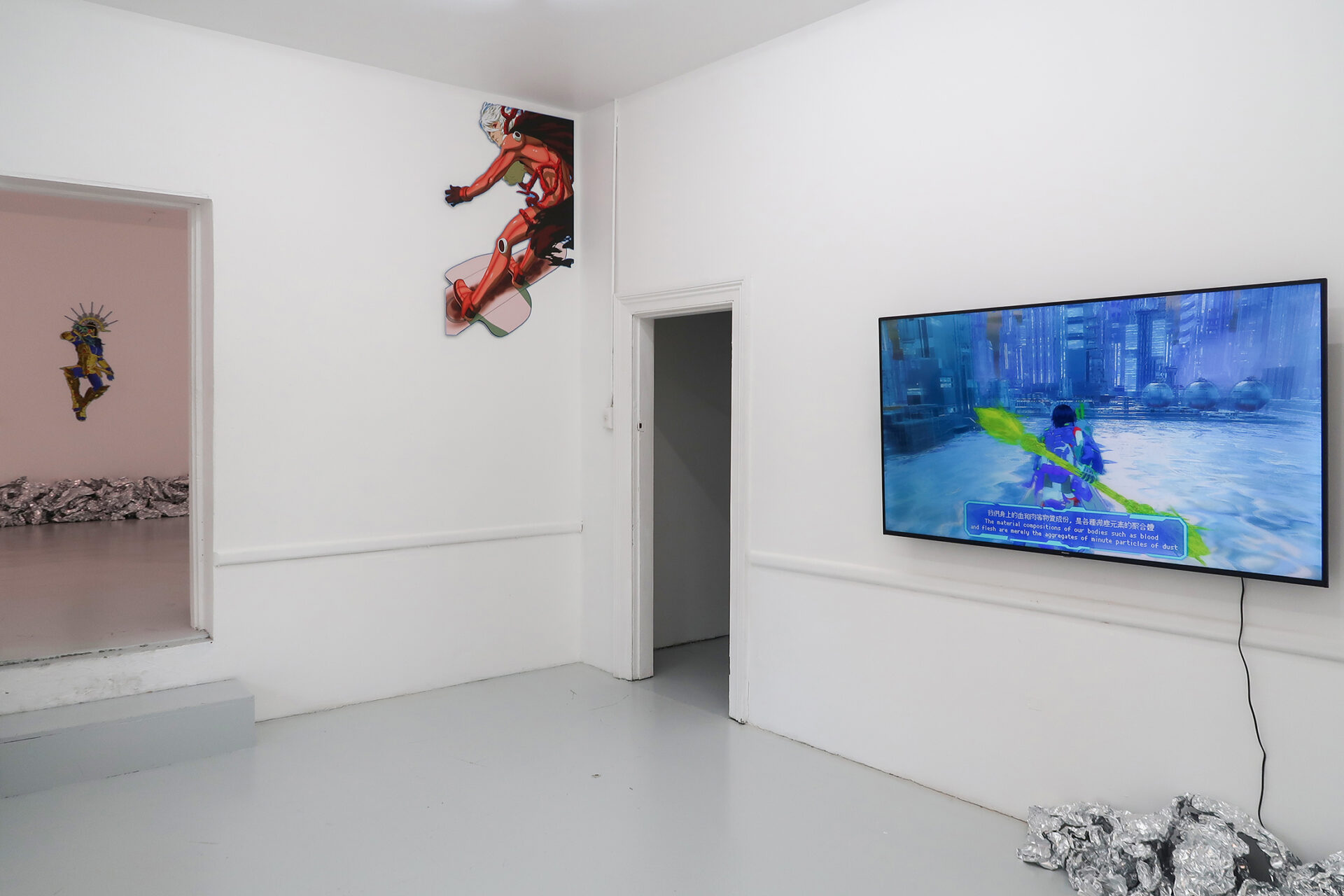 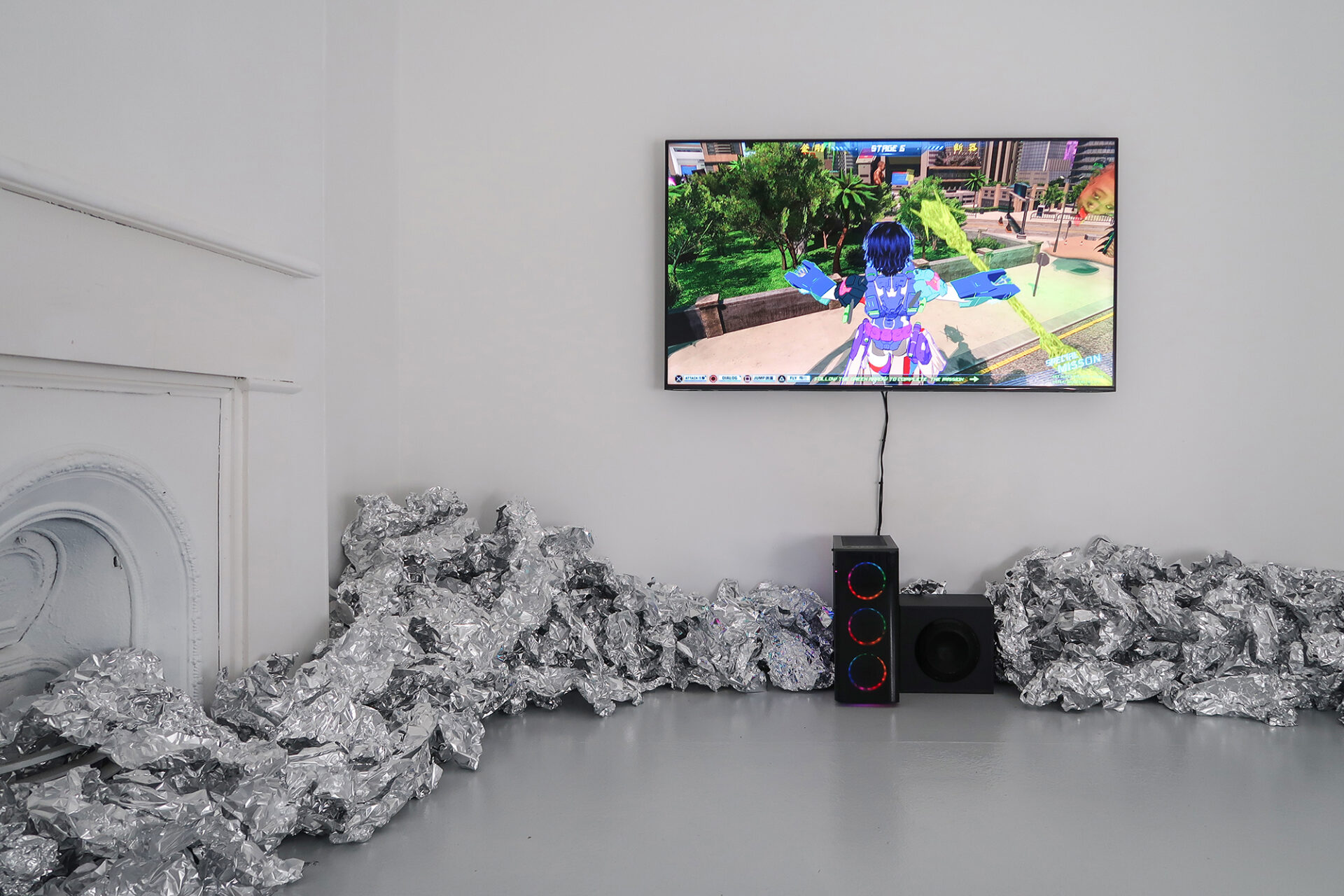 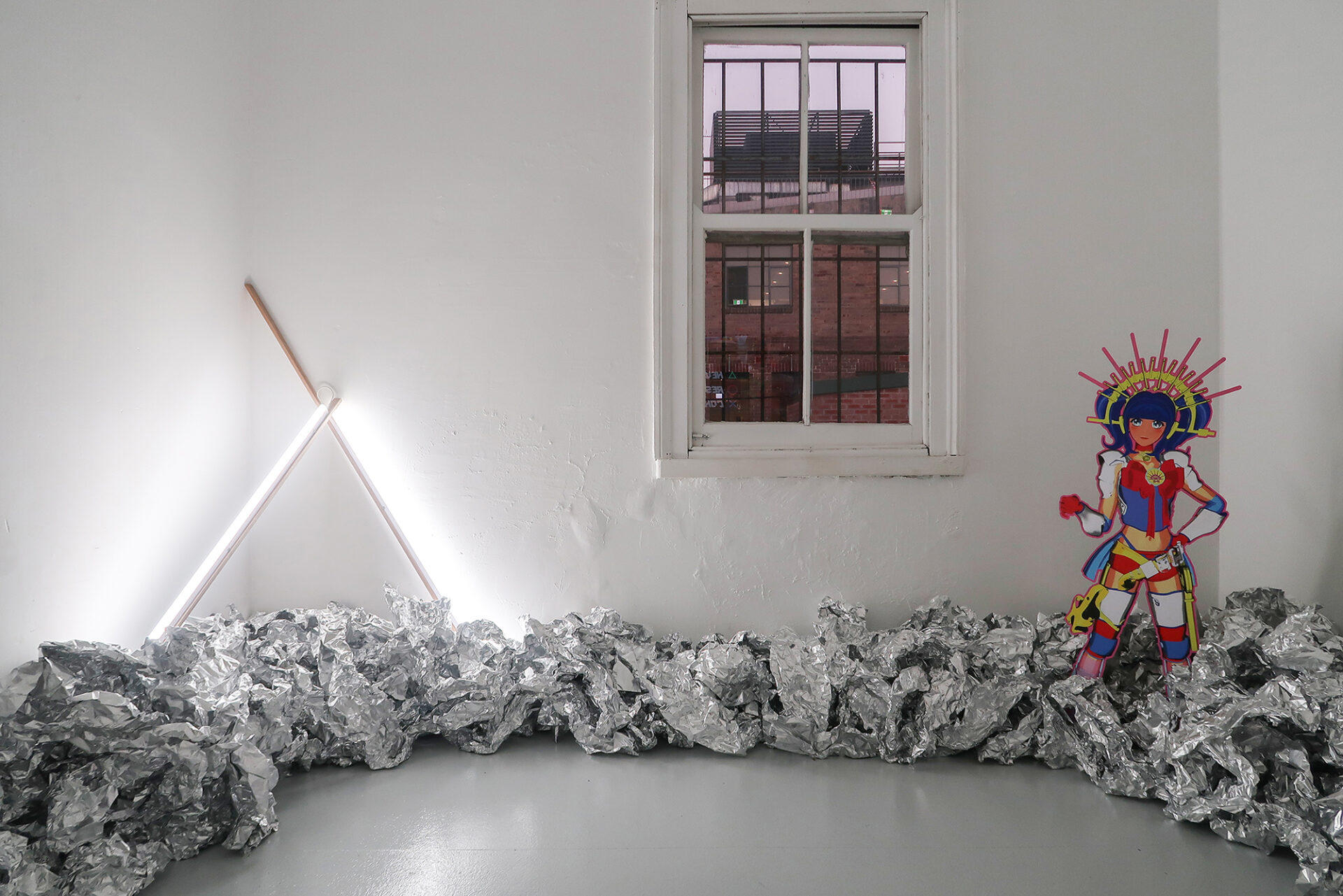