In the films of Hedda Schattanik and Roman Szczesny grand cinematographic images are combined with immensely personal stories and references. The artists unite the agility of conceptual art and the raw power of cinema into an intense hybrid form.

In Apartment Monologue we see an abandoned, darkened apartment and the viewer learns of its fate via imagery of the furnishings, physical surrounds and an offscreen voice – the apartment itself speaking. It talks about the end of a relationship between a man and a woman, between teacher and student.

A missing subject, stored in the left behind objects, is replaced by the scene of the apartment, whose voice acts like an intercom from a bodiless future. The identity of the speaking apartment seems threatened, almost at the end of it ́s cycle, soon to be replaced by the coming digital services industry of the near future.

Protective spaces are changing. We experience that change not as a liberation but as a border shift, diffusing the areas of public and private space. This poses the question of where the mechanisms of control, the concentration of social power and privacy itself, are situated today? Regardless of the technological changes, crises and anxieties will remain, because they are human.

Hedda Schattanik (*1992 in Westerstede) and Roman Szczesny (*1987 in Bensberg) have been studying in the classes of Andreas Gursky, Dominique Gonzalez-Foerster (since 2017) and Marcel Odenbach at the Kunstakademie Düsseldorf. Since 2014 they have officially worked as an artist duo and exhibited in and around Düsseldorf (among others KIT, Kunsthalle, Kunstverein, MuseumKunstPalast und Kunsthaus Essen) their work has been shown at the International Short Film Festival Oberhausen (2017, 2018) as well as at EVA Project- Experimental Video Art Exhibition (2016) in Thailand. This year they have been rewarded with the LKART Studio scholarship, granted by the Julia Stoschek Collection. 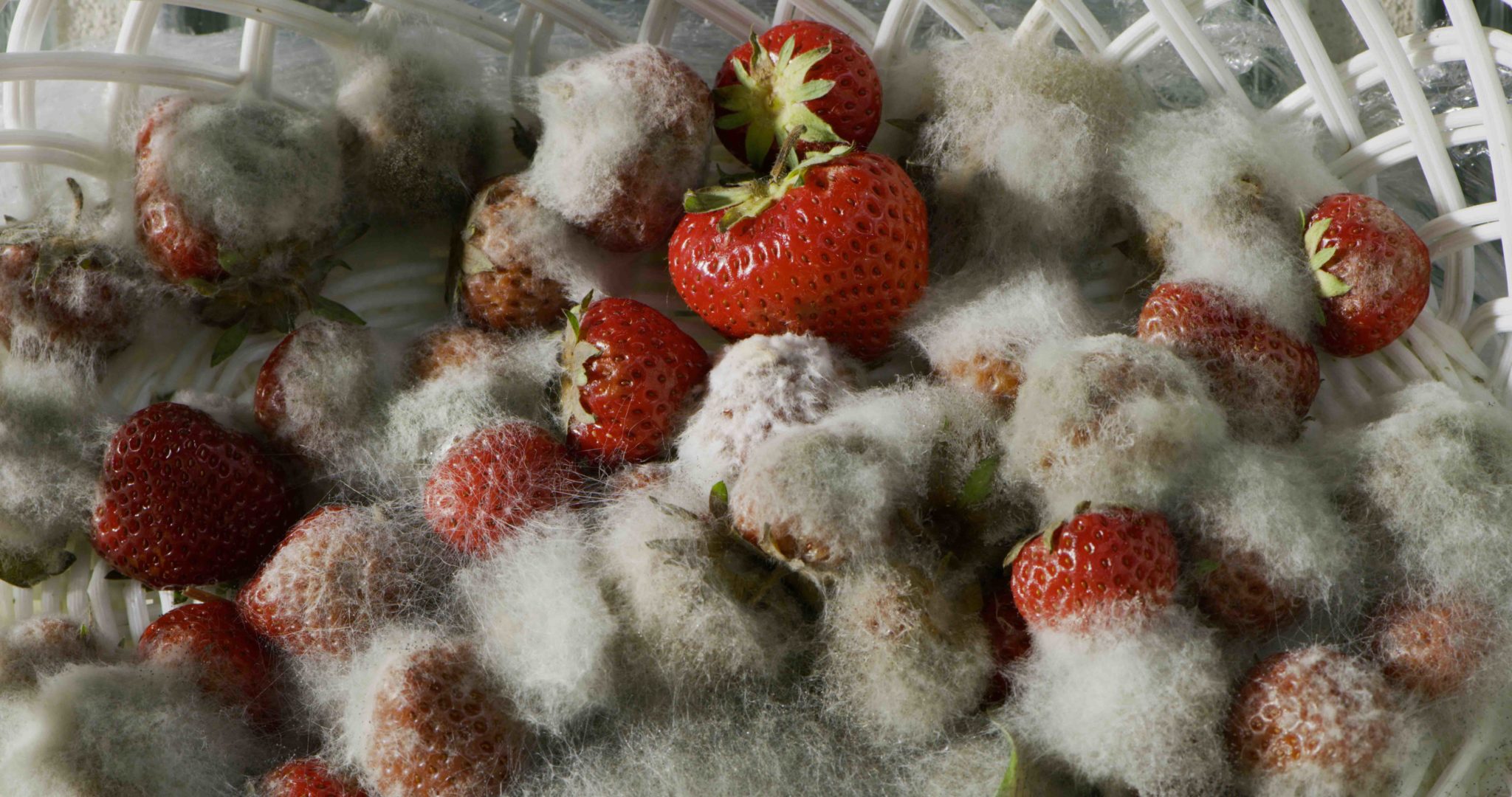 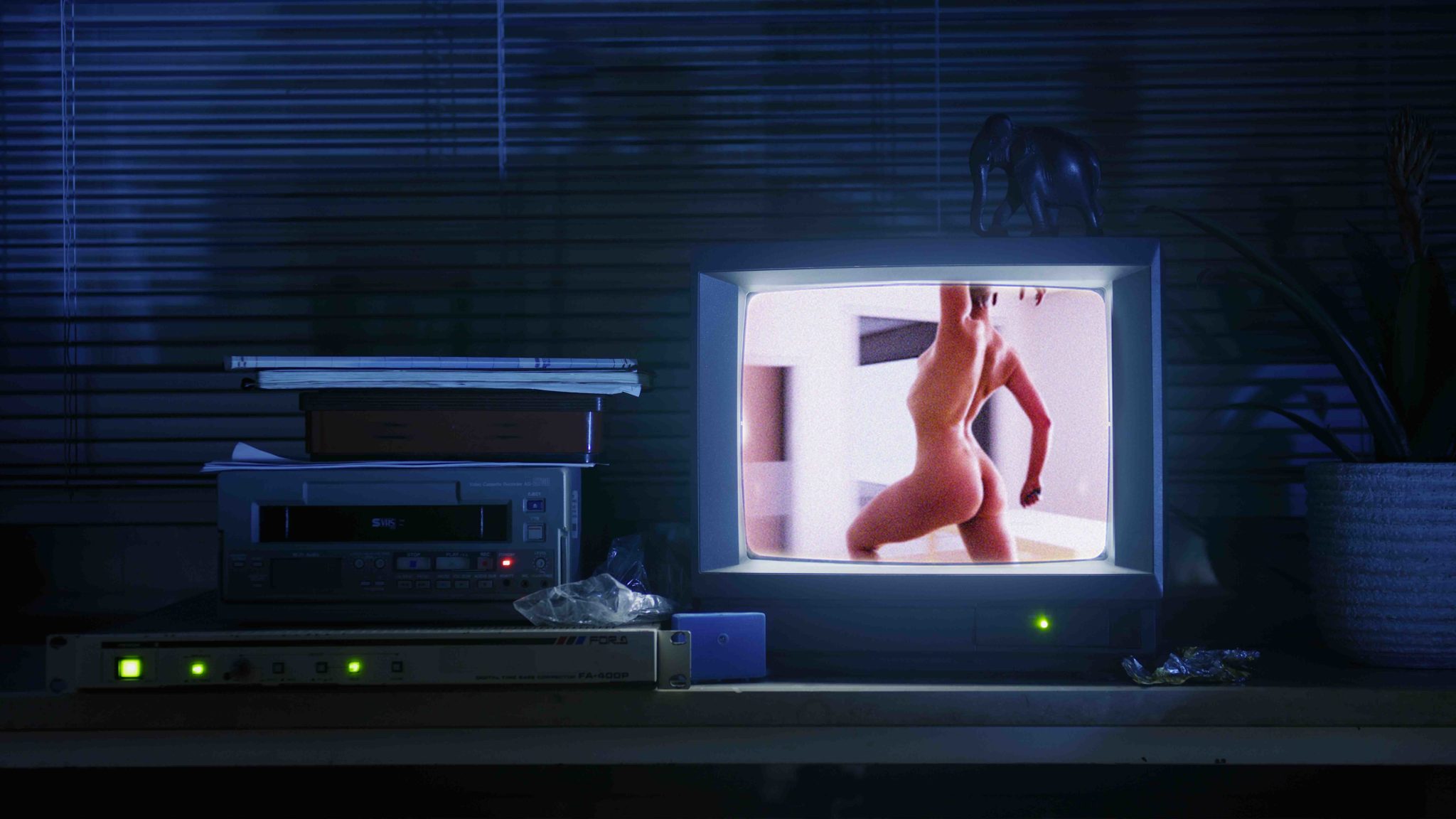 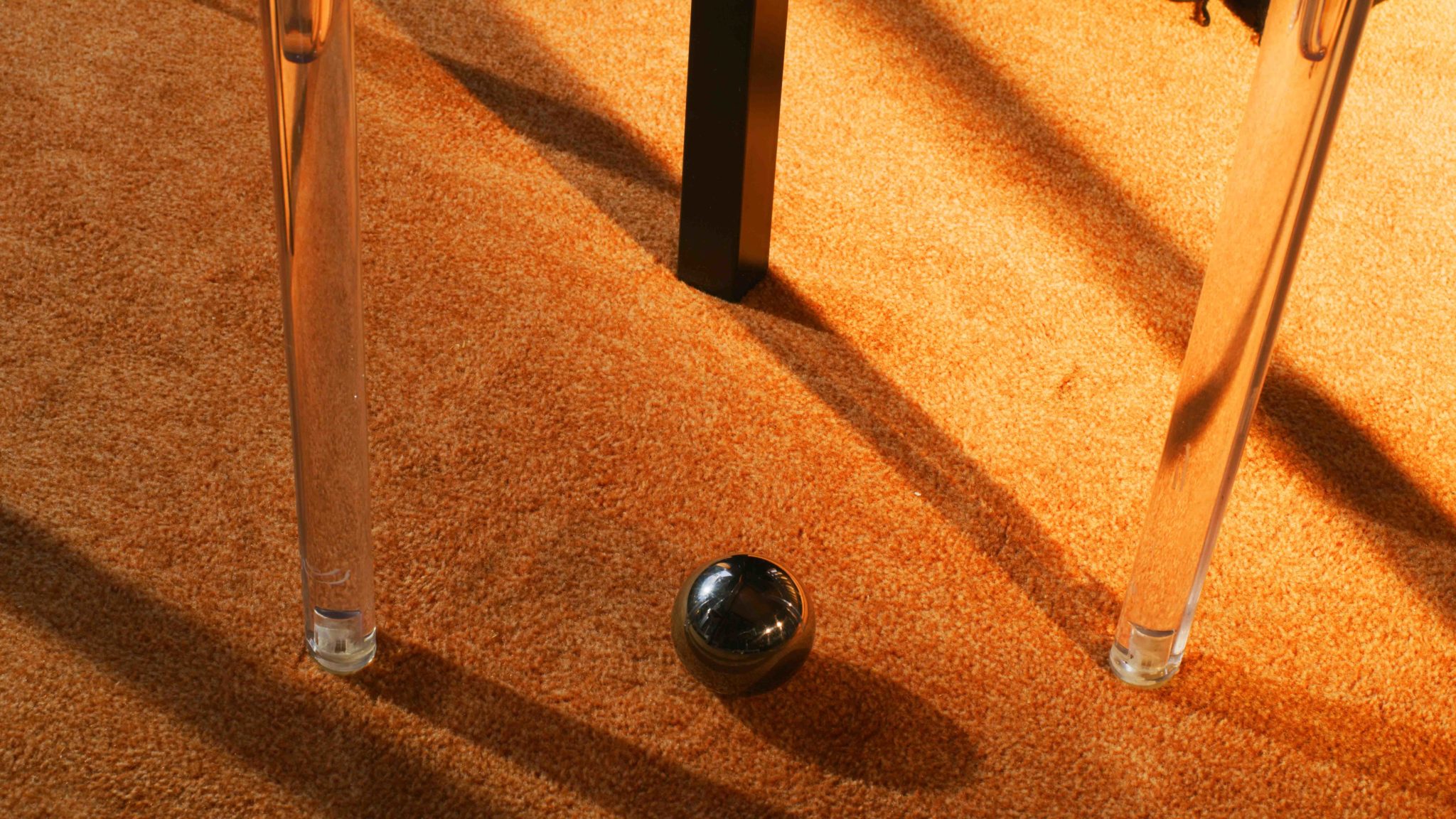 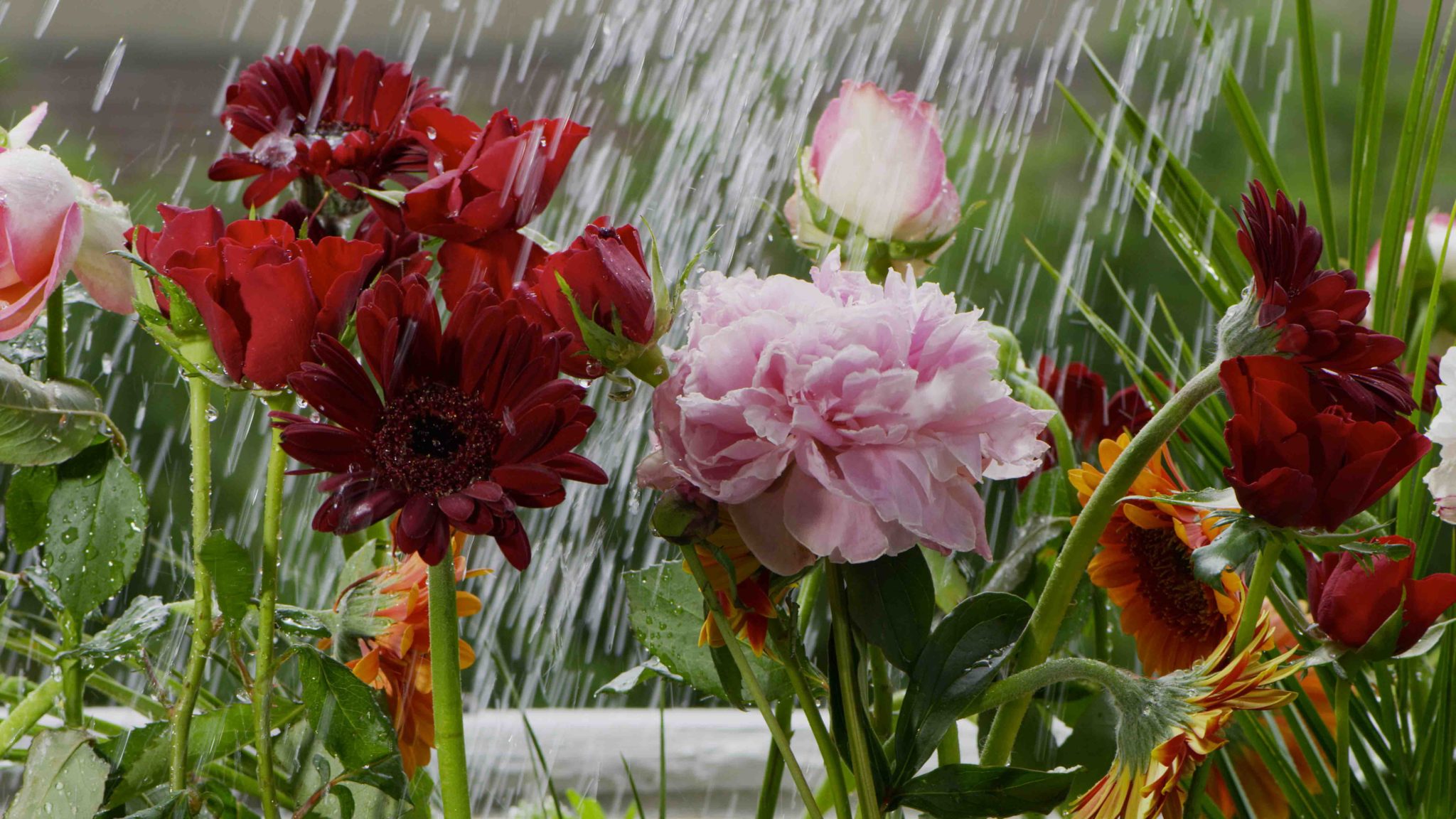 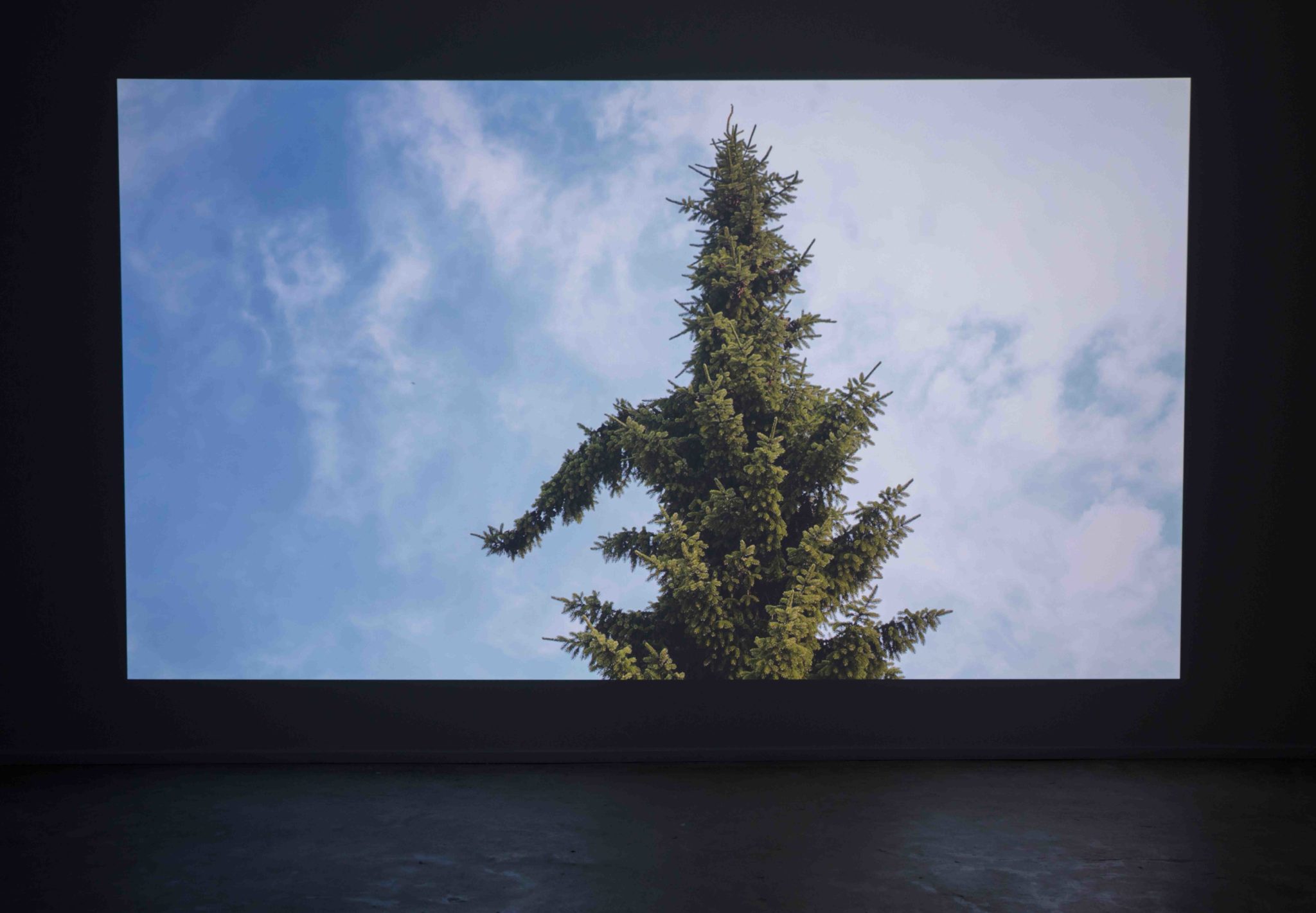 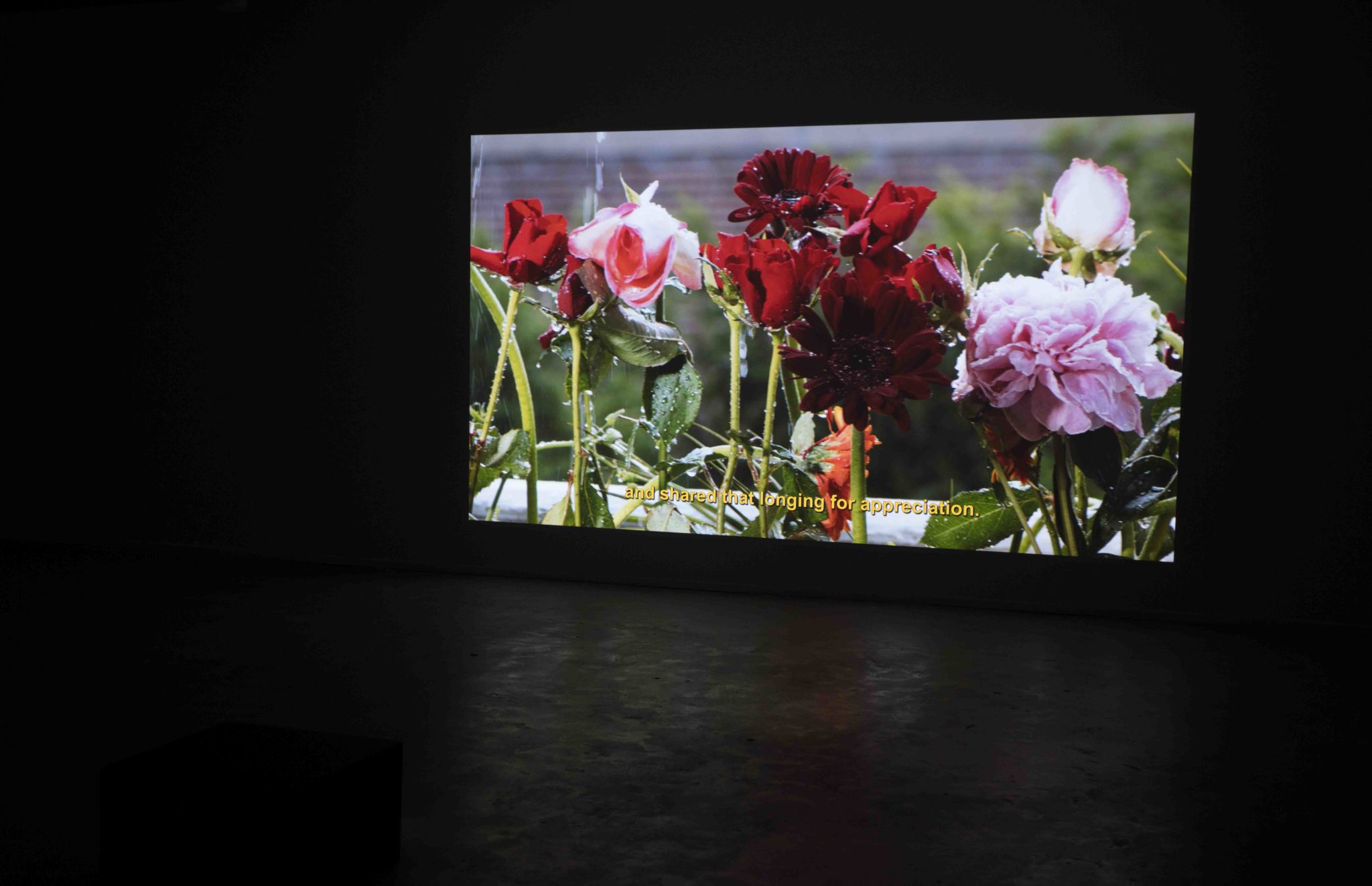 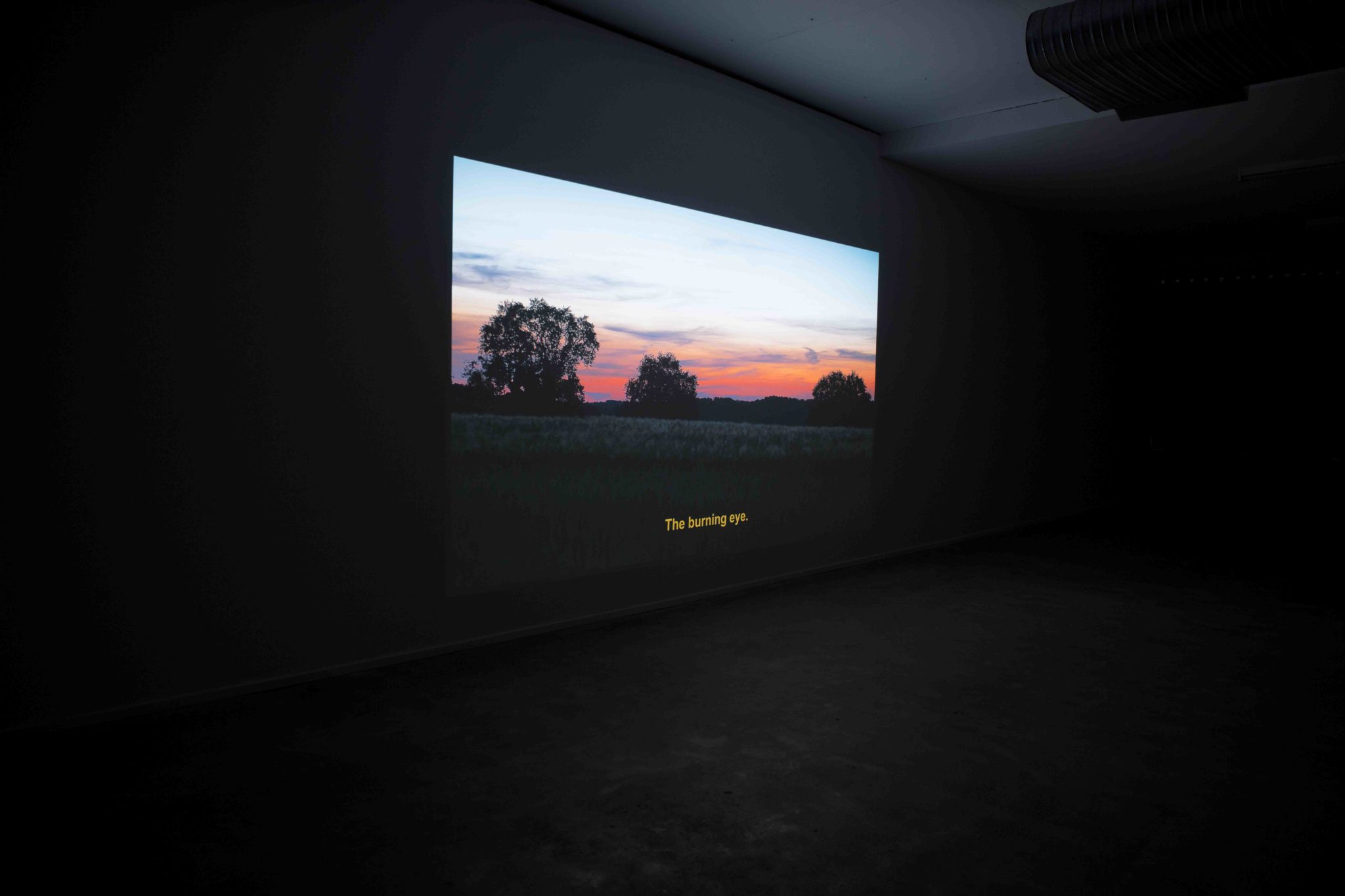 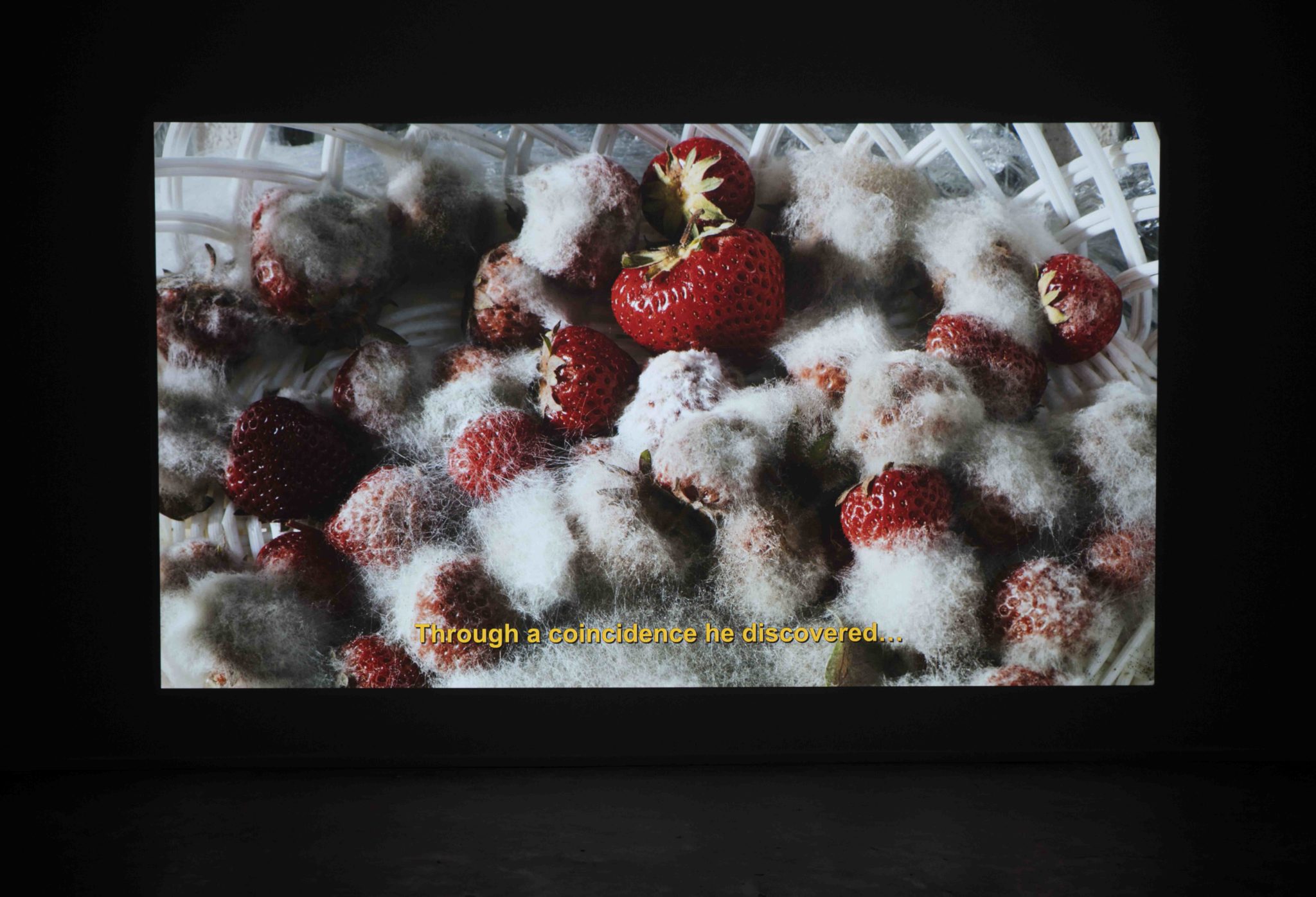 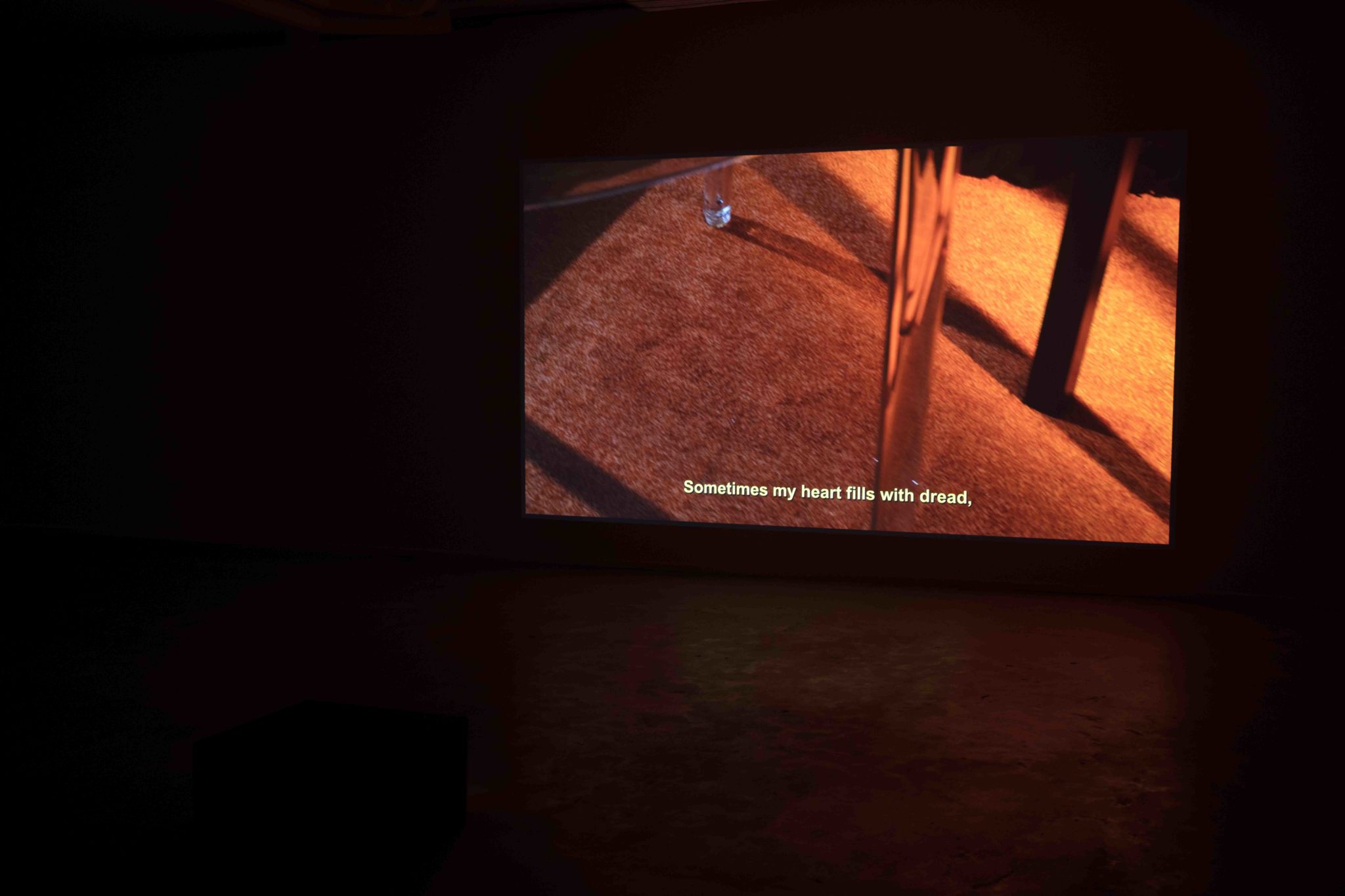 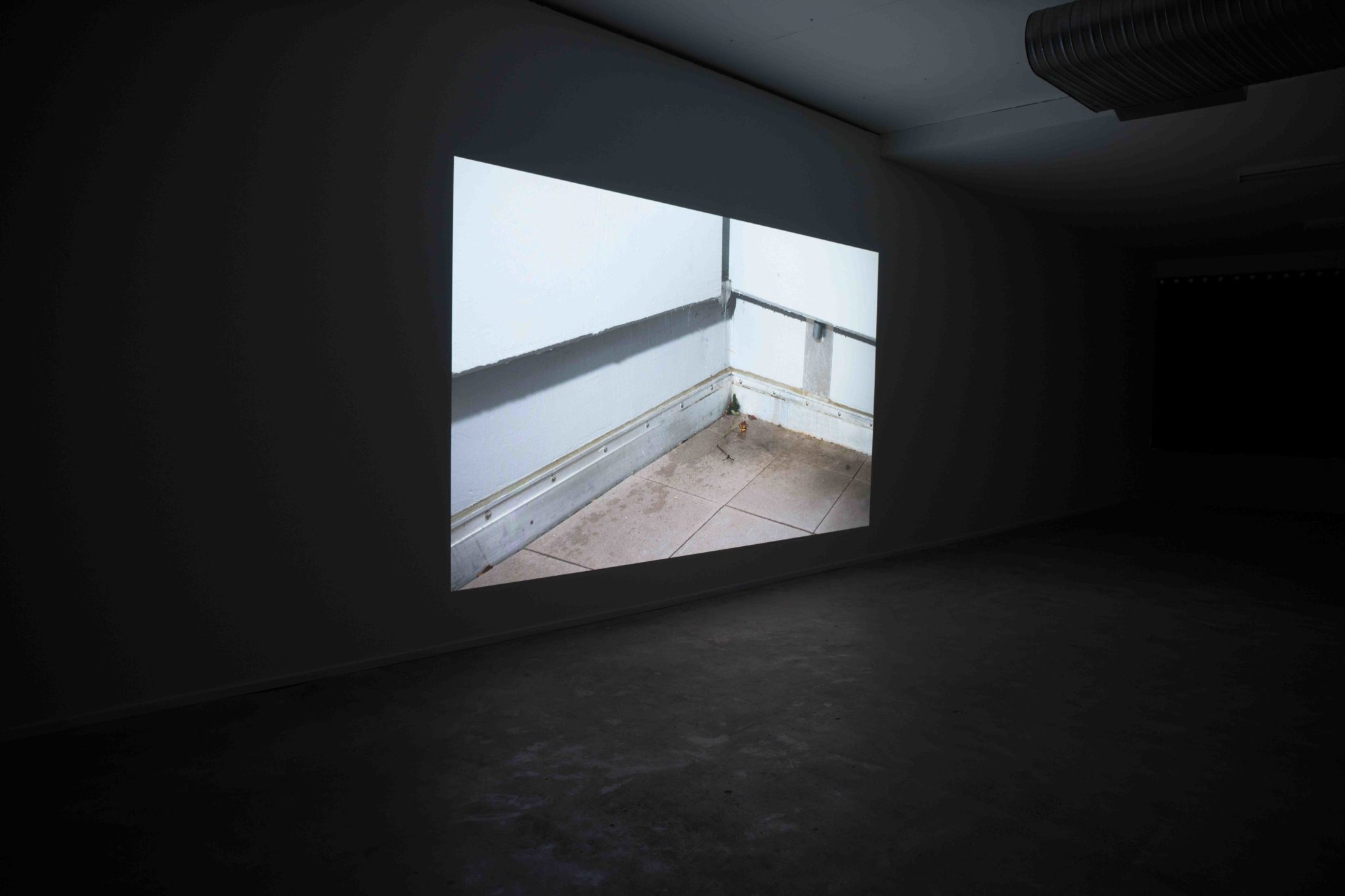